Forensic pathologist Dr. Michael Baden warns ‘we are not finished’ with COVID

Not What the Doctor Ordered: Ted Nugent gets COVID after calling it a ‘scam’

Van Morrison is using his latest album to attack coronavirus lockdowns and the grip of social media — branding those attacking his right to do so as being like “a cult.”

The notoriously cantankerous rocker’s new album, “Latest Record Project: Volume 1” out May 7, contains protest songs including “Stop Bitching, Do Something,” “They Own the Media” and “Why Are You on Facebook?”

Van the Man even takes aim at fellow rock stars who refused to answer his anti-lockdown call to “fight the pseudoscience and speak up” — in a song titled, “Where Have All the Rebels Gone?”

“Now I’m doing social observation, commentary, satire . . . I’m going straight for the jugular,” the Irishman who previously delved “Into the Mystic” but now pens songs like “No More Lockdown” told The Times of London.

“A few people got a petition together to end the lockdown, but nobody pays attention to petitions, do they?” Morrison told the UK paper of the lukewarm push-back from celebrities to government restrictions. 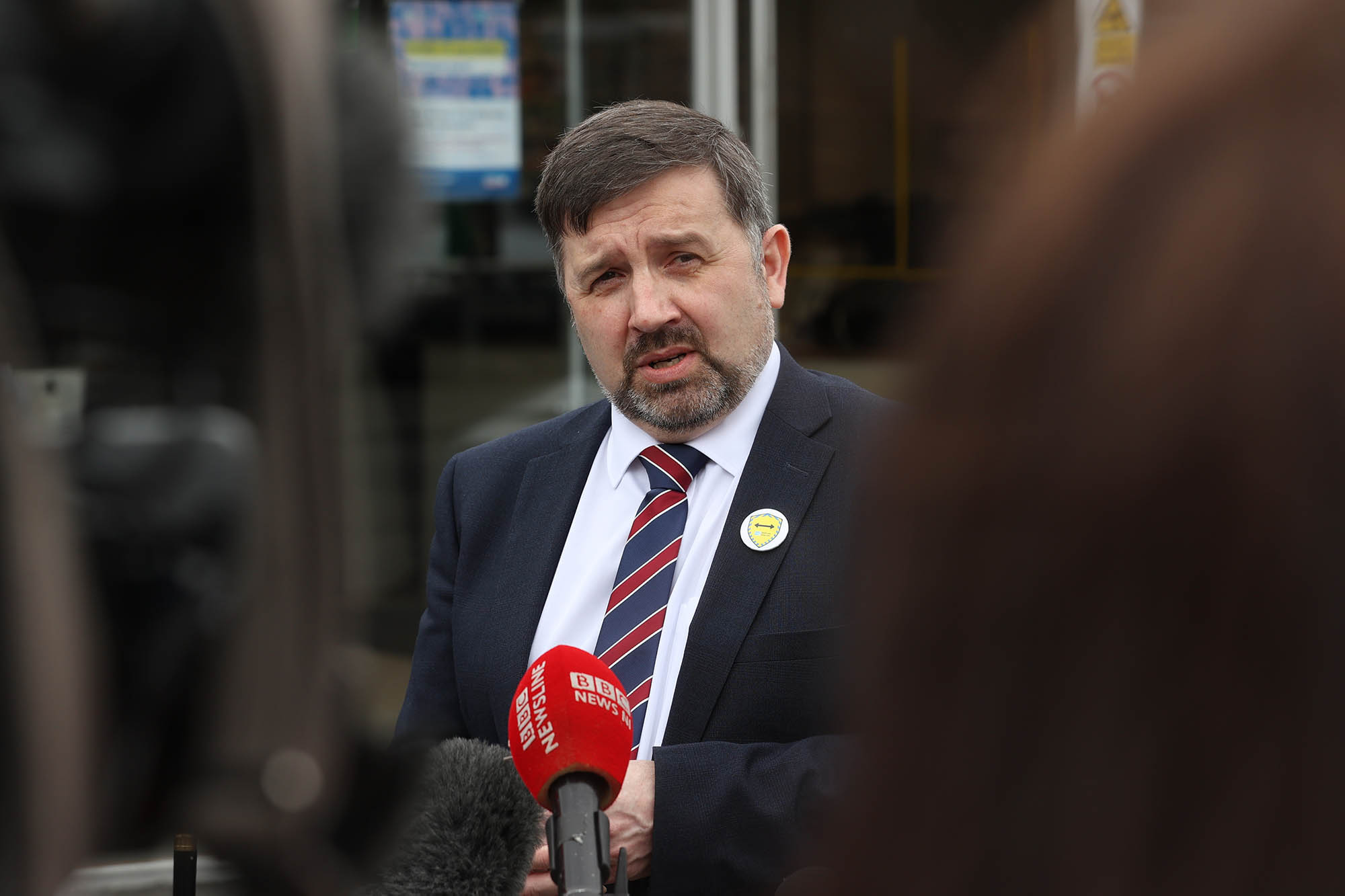 “If I can write about it, I do. Poetic license, freedom of speech . . . these used to be OK. Why not now? I don’t understand it.

“Some people call it a cult. It is like a religion,” the 75-year-old insisted.

“If you do songs that are an expression of freedom of speech you get a very negative reaction,” he complained. 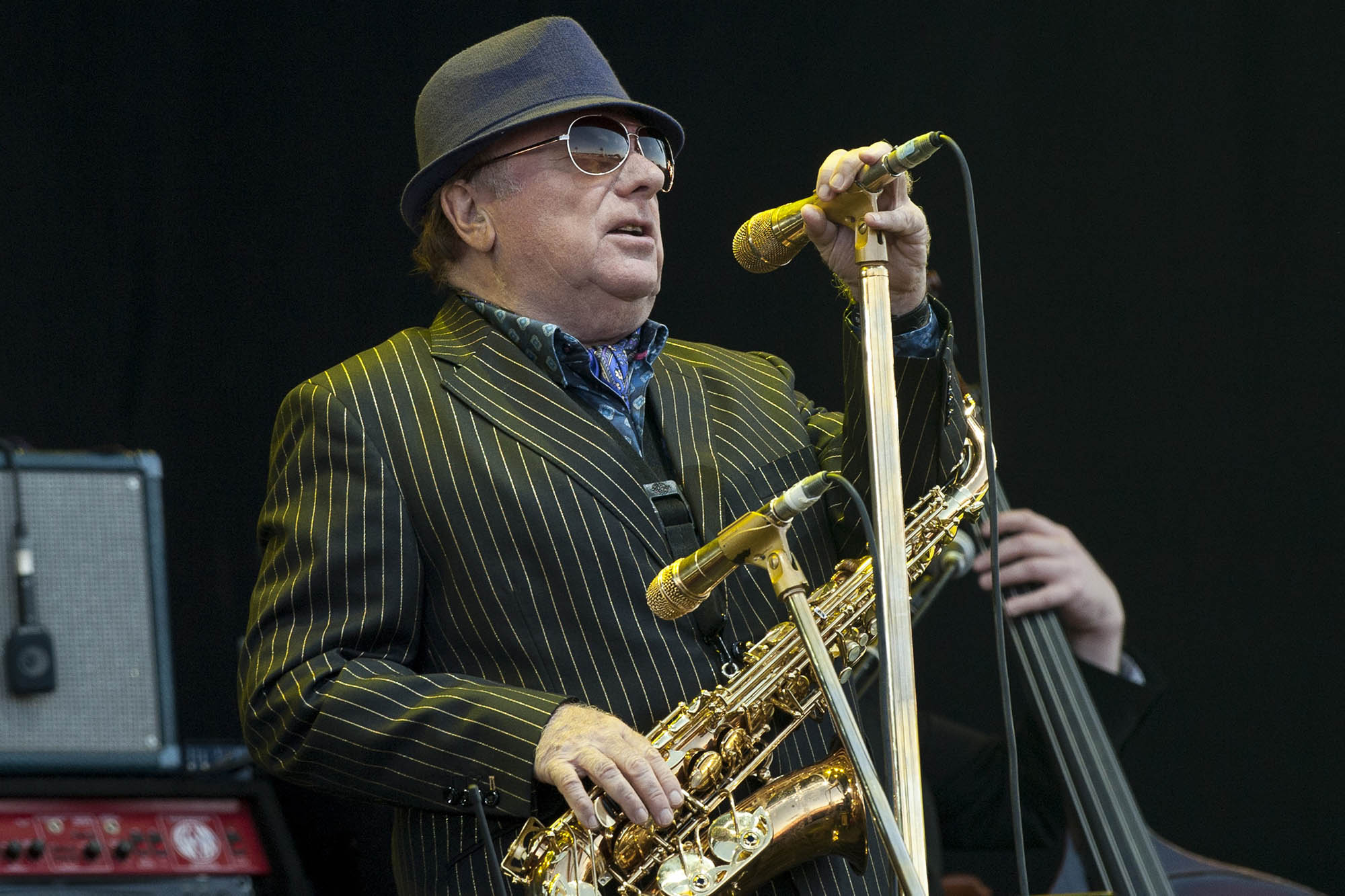 His protests include “Deadbeat Saturday Night” which he told the UK paper was “about the elephant in the room.”

“My last gig was in a field in Newcastle in September 2020, all socially distanced. Then the elephant in the room happened,” he said of shows getting canceled.

As for when he thinks live music will return, Morrison told the UK paper, “Your guess is as good as mine because freedom is not a given anymore. You have to fight for it.”