Tori Spelling admitted that she spent a whopping $400 in two days to subscribe to the “Wild Things” actress’ OnlyFans account.

“I’ve been friends with her for years. I was just kind of fascinated by the whole OnlyFans and — I’m not going to lie — I was like, ‘Let me check it out. What is it entail?’” the former “Beverly Hills, 90210” star, 49, revealed on Friday’s episode of SiriusXM’s “Jeff Lewis Live.”

“So, I looked at it and of course, it shows something like unless you subscribe you can’t get it. So, of course, I subscribed under a fake name.”

Spelling told host Jeff Lewis that she “just wanted to see” how far Richards, 51, was willing to go with her content on the subscription-based platform. 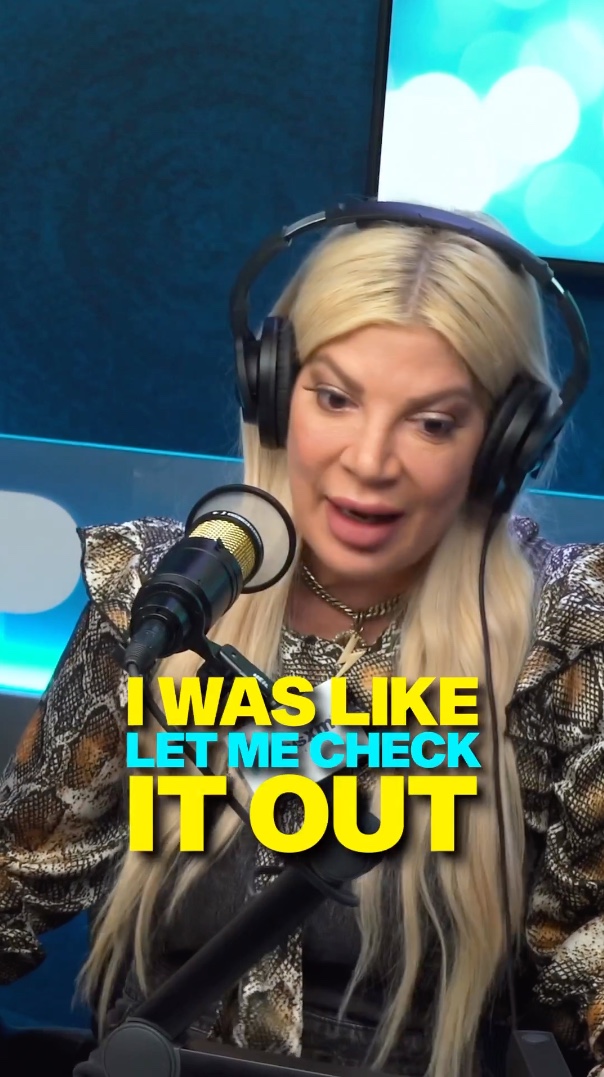 “It’s riveting because they’re like, ‘Hey we might show you this in the shower.’ And I just wanted to see, it’s my friend and I’m like, ‘Hey, how far is she going?’” the “Scary Movie 2” actress shared.

Spelling then explained how she got sucked into spending $400 on Richards’ OnlyFans. 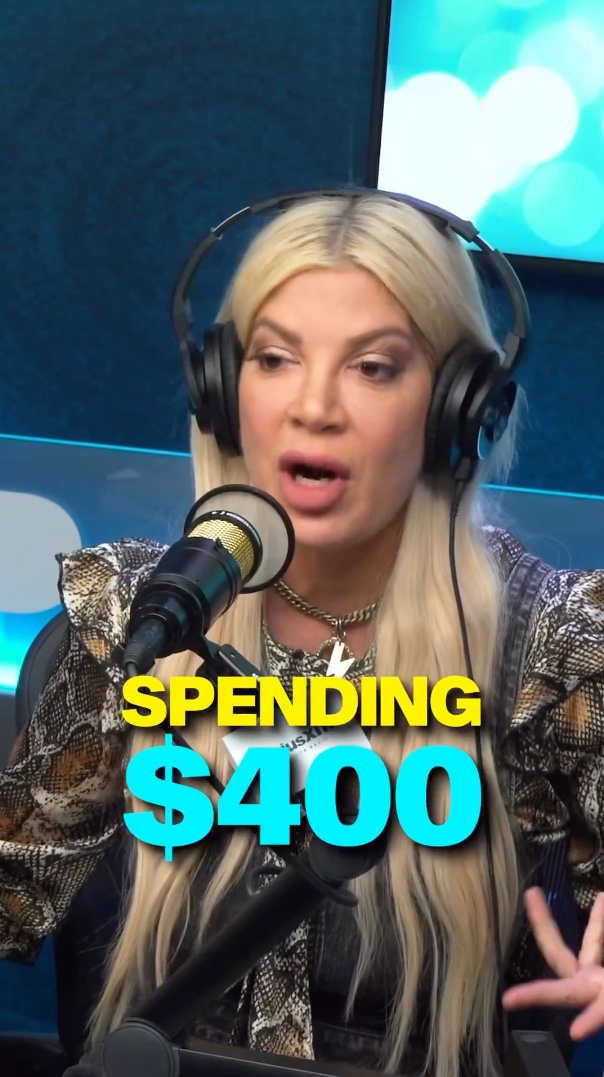 “They say, allegedly, if you tip them they get back to you faster. So, I was like, ‘Hey, love what I’m seeing, would love to see some more.’ I ended up, in the course of two days, spending $400. I couldn’t stop,” she concluded. 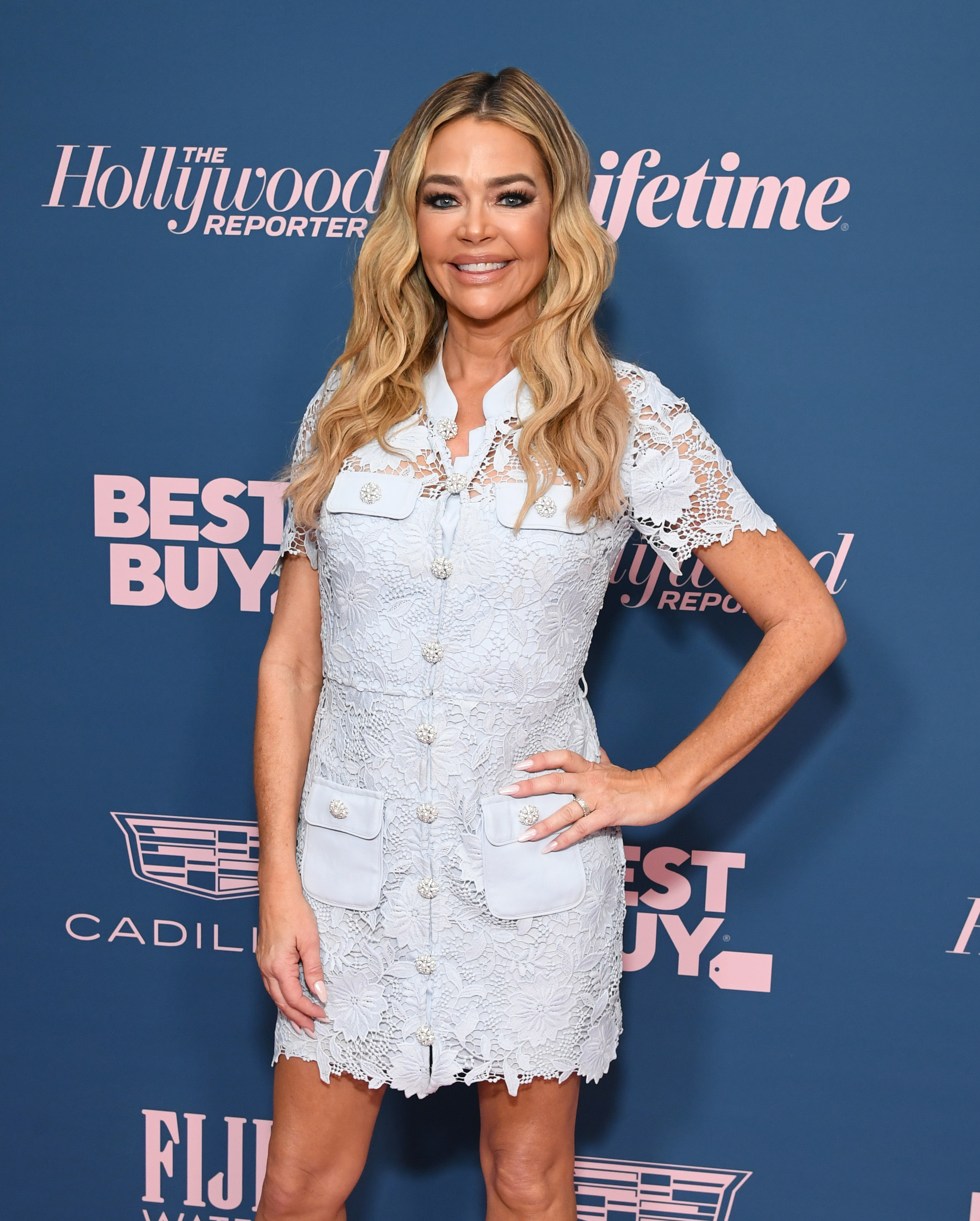 “She is 18 years old now and living with her mother. This did not occur under my roof,” the former “Two and a Half Men” actor, 57, told Page Six at the time.

“I do not condone this, but since I’m unable to prevent it, I urged her to keep it classy, creative and not sacrifice her integrity.” 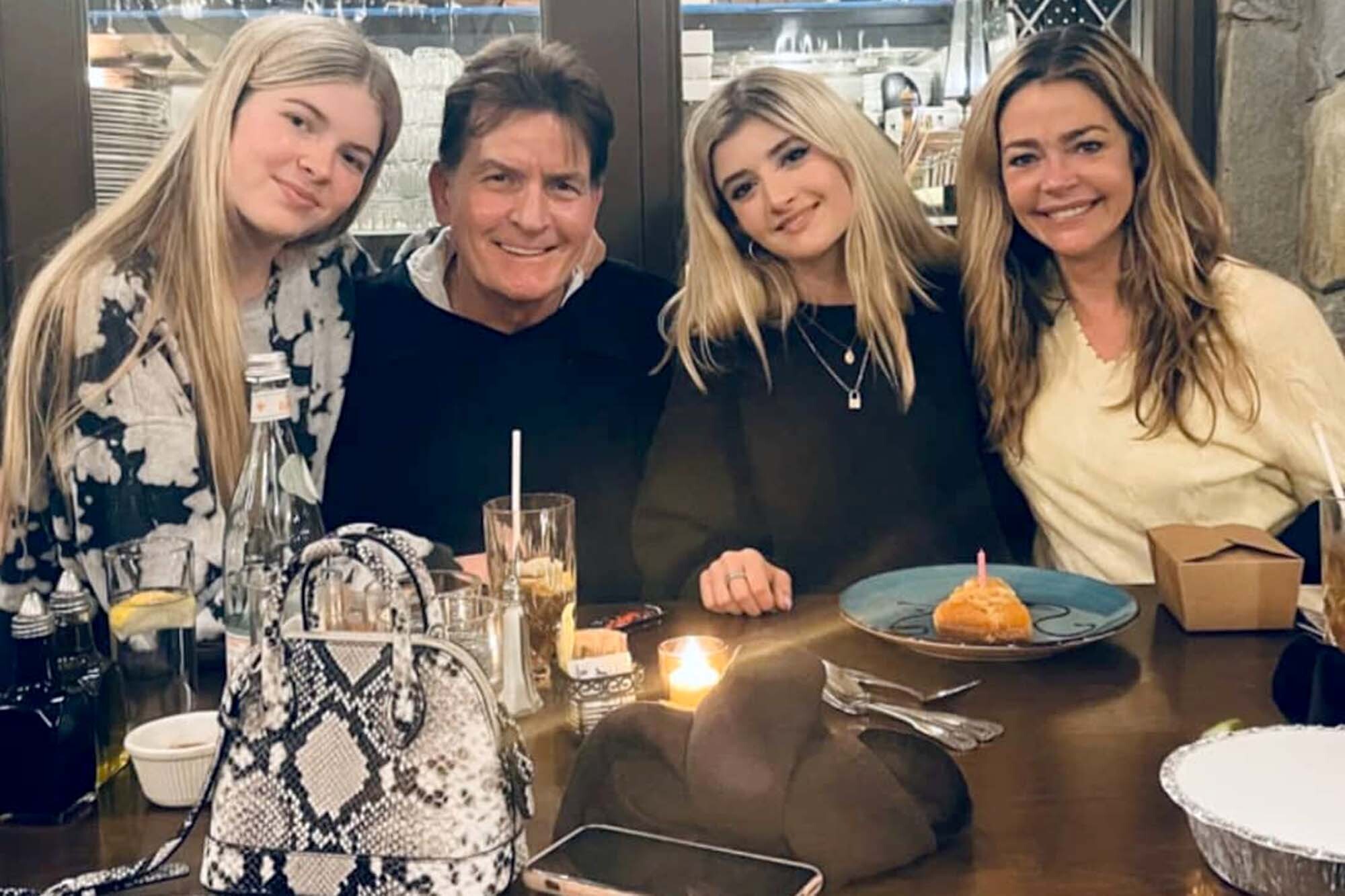 The backlash Sami faced inspired Richards to learn more about the platform and create an OnlyFans account of her own.

“My daughter got a lot of backlash for opening the account,” she explained in an interview with KTLA last July. “I had heard of OnlyFans but I wasn’t educated on what OnlyFans was and once I started to learn about it, I really think that the creators of the site really took the best of every platform of social media and put it into one site.”

She added, “You own your content. The other sites, they can sell your content. We all post pictures with ourselves with bathing suits on Instagram and some of the other sites that there’s no difference other than you actually own the content.”