If this is a Dream Team then it’s the type in which you’re likely to encounter Freddy Krueger.

After using Dream Team points to determine the best XI of the season so far, we’ve used the same methodology to identify the worst XI at this stage. 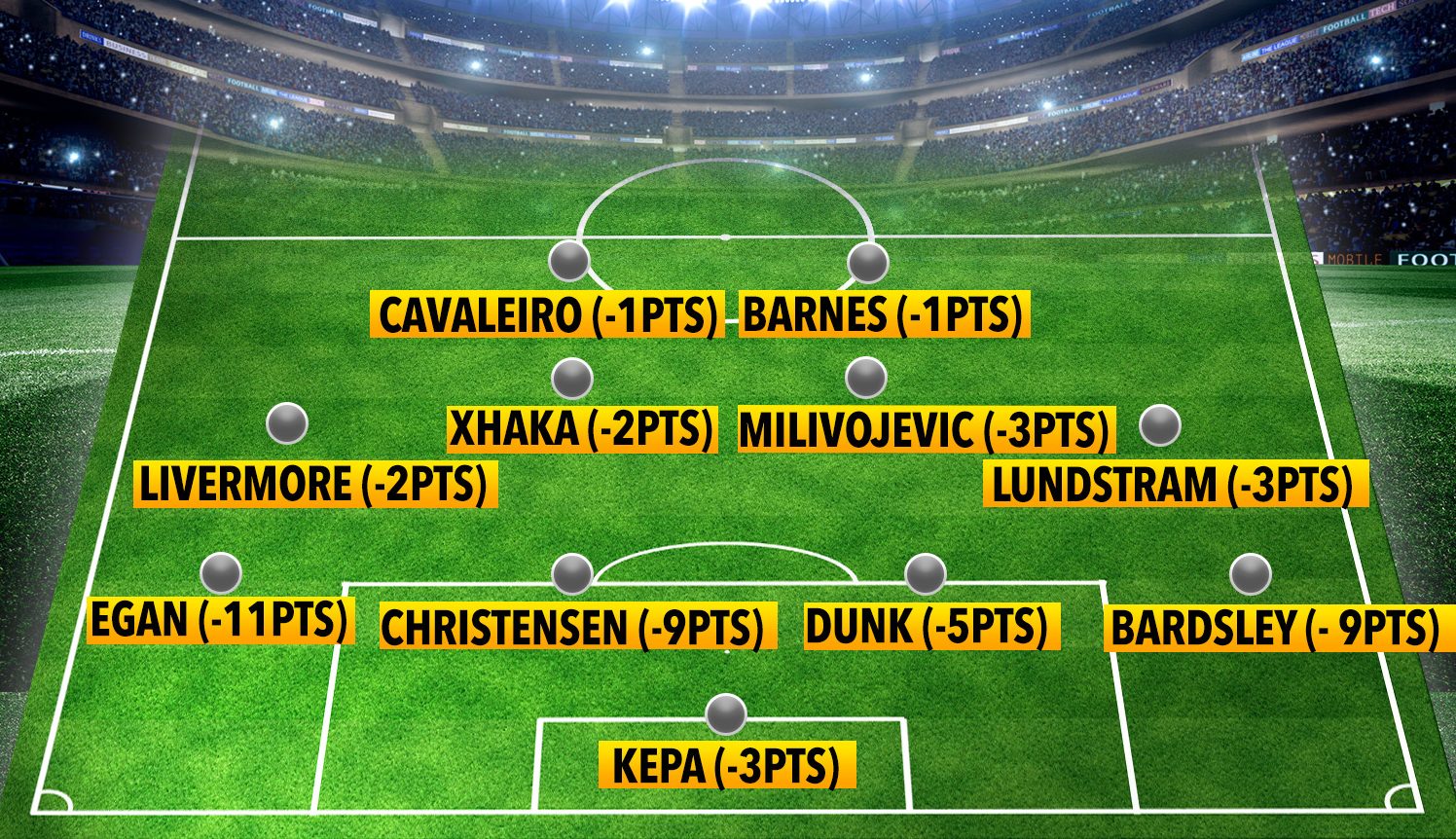 Every one of the players included has slipped into negative points after eight Game Weeks, meaning they are technically all worse off now than before a ball was kicked.

Players incur minus points through missed penalties and cards.

Defenders and goalkeepers are additionally punished if they concede more than one goal in a game — when Aston Villa beat Liverpool 7-2, Andy Robertson (£4.5m) ended the game with -6 points! 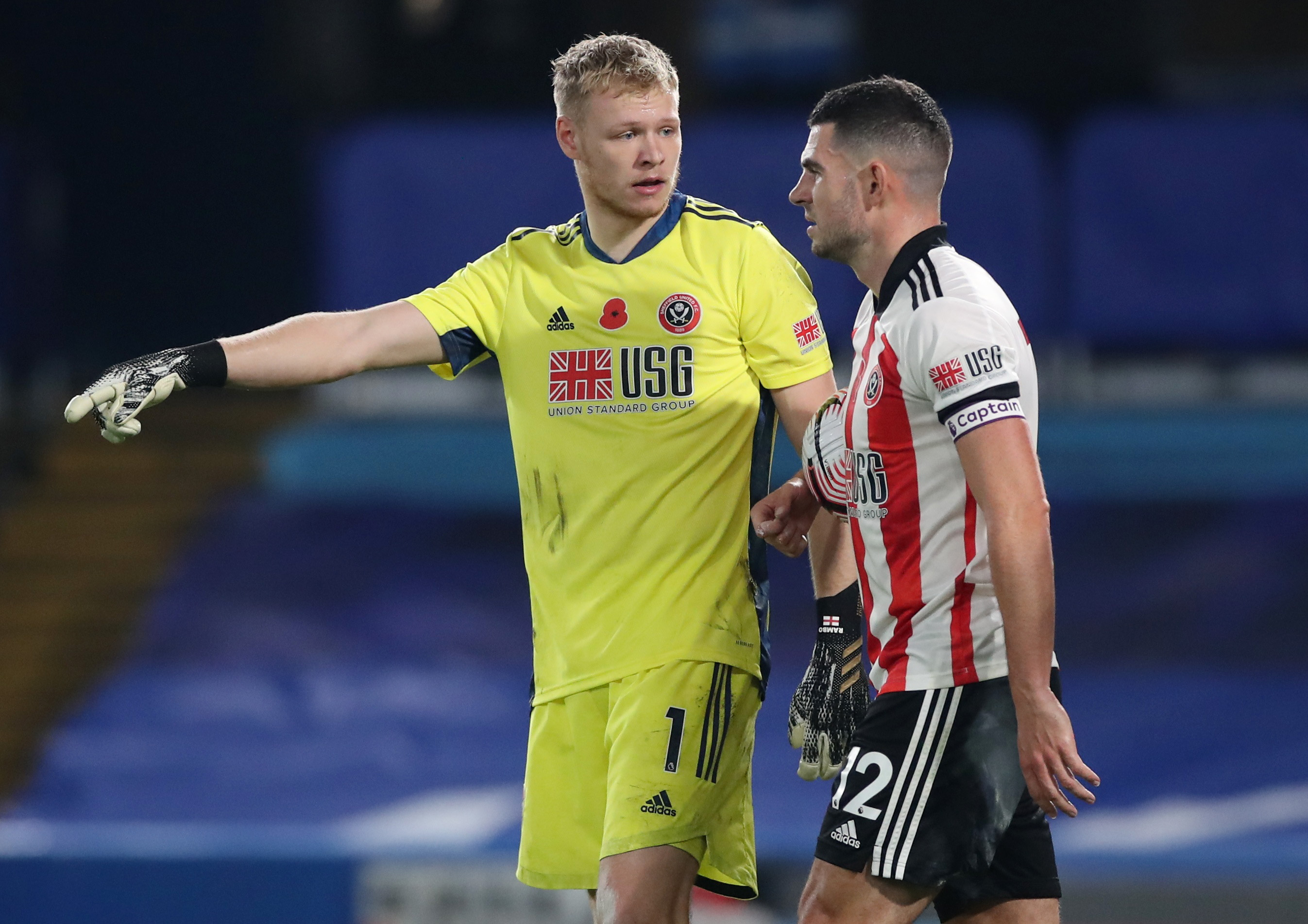 Poor John Egan (£1.9m) has the displeasure of being Dream Team’s worst player at this stage as the most affected by Sheffield United’s poor start to the campaign.

Kepa Arrizabalaga’s (£2.0m) inclusion won’t come as much of a surprise given the Spaniard’s form in the opening weeks.

To make matters worse for the 26-year-old, his replacement Edouard Mendy (£3.2m) is currently the best keeper available having amassed 39 points in quick time.

Luka Milivojevic (£1.4m) has always been a card magnet and he’s really feeling the impact of that this season without a steady stream of penalties to compensate. 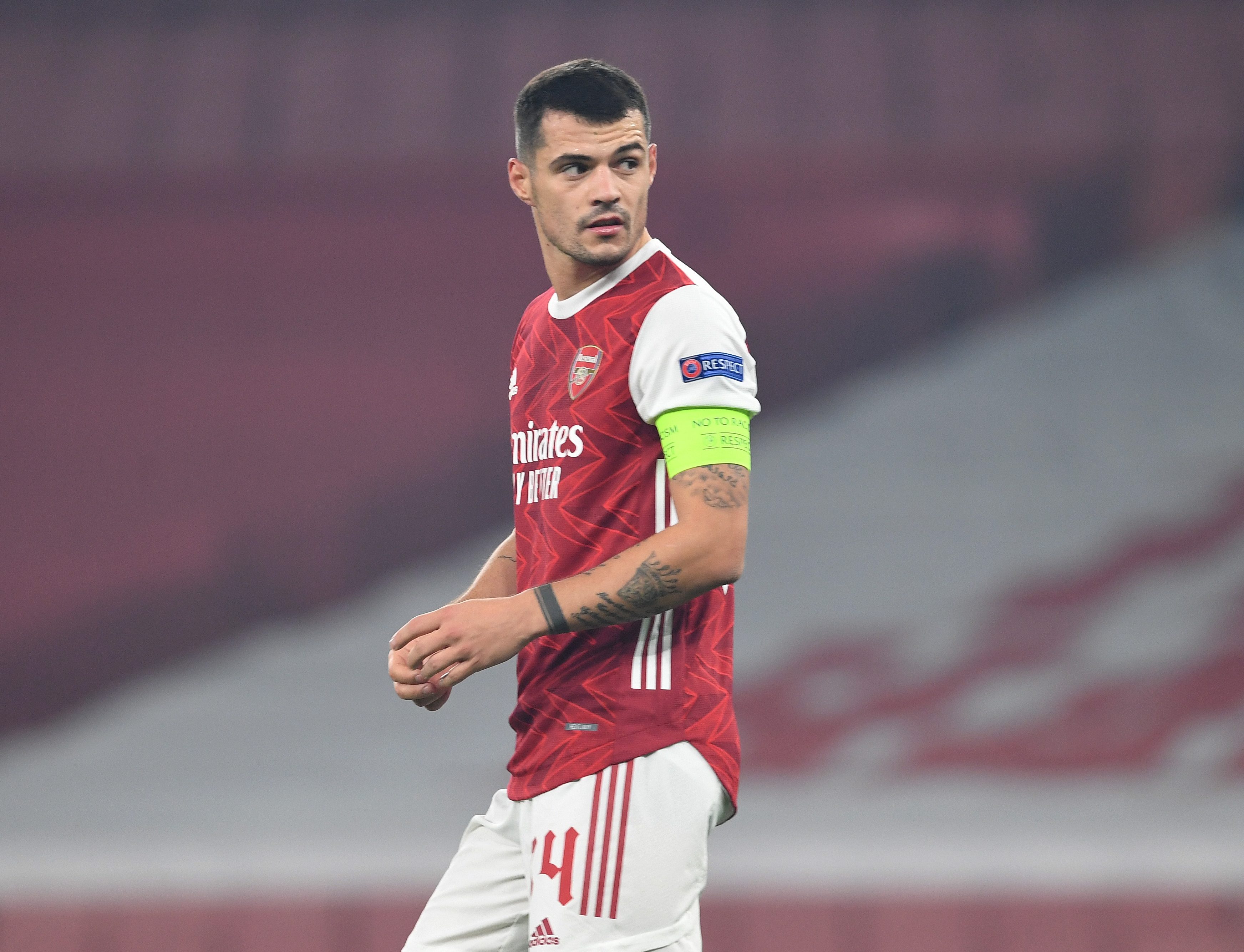 The 0.1% of Dream Team gaffers who thought this would be Granit Xhaka’s (£1.4m) breakout year as a goalscoring midfielder have been sorely disappointed — who could have possible predicted such an outcome?

The good news is that the season is still young and there’s plenty of time for these players to work their way up to a respectable points tally.

As for Kepa, he’ll do well to reach zero.

11/14/2020 Lifestyle Comments Off on The worst XI of the season so far according to Dream Team points
Recent Posts
We and our partners use cookies on this site to improve our service, perform analytics, personalize advertising, measure advertising performance, and remember website preferences.Ok