A six-hour tape of Brittany Higgins being interviewed for television show The Project will not be used in the criminal trial of her alleged rapist, Bruce Lehrmann.

Crown prosecutor Shane Drumgold told the ACT Supreme Court on Wednesday he had “no legal basis” to rely on the recording after a defence lawyer asked whether that interview of Higgins would be relied upon in the trial. 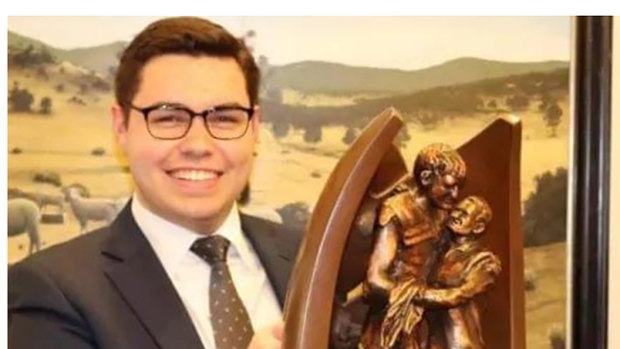 However, the court heard that evidence would be given by a journalist as part of the prosecution against Lehrmann, a former Liberal staffer who has been charged with sexual intercourse without consent in March 2019, an allegation to which he has pleaded not guilty.

A jury trial is set to begin in Canberra next month. A short procedural hearing on Wednesday heard the prosecution would rely on CCTV footage from Parliament House, interviews with Lehrmann and Higgins, photographs, and other audio material.

The court also heard Higgins would be giving evidence from a remote location.

Chief Justice Lucy McCallum described it as a “word against word” case. The matter returns to court on Friday morning.