As ‘Miz & Mrs’ returns to the USA Network for its third season, the wrestling power couple opened up about what fans can expect from their new episodes.

The Miz and Maryse have found success both in the ring, and on network TV! With the new season of Miz & Mrs returning to the USA Network for a third season on November 12, HollywoodLife sat down for an exclusive interview with the power couple about what fans can expect. “What we pride ourselves on is making sure that [the show] is true to us and it is true to the reality that is going on in our lives,” The Miz (aka Mike Mizanin) told HL. “There are some hard moments that are difficult to talk about and difficult to do [but] that is honestly what people want to see.” 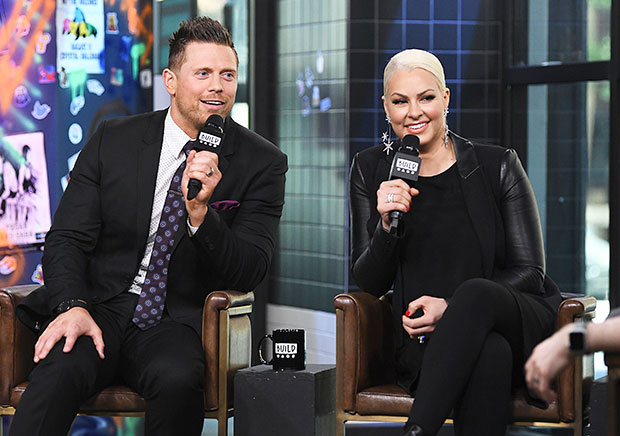 He explained that there were moments on the show when he had “butterflies” in his stomach because he wasn’t sure how fans would react. “Those are the most vulnerable times,” he said. “And it is just what happens in our life, all of our vulnerable times and all of our drama is going to make you laugh.” As for who we’ll see on the upcoming season of the show: “My Dad retires from work, so we see a lot more of him,” The Miz explained, saying his dad George Mizanin finds a new hobby. “I take my Dad out to get him a hobby and his hobby is that he buys a food truck. Not only does my Dad buy a food truck, he uses my face and Maryse’s face and calls it Miz Steaks & Weiners.”

As for his best selling item: “Mike’s little wieners,” the wresting champ told us. “He doesn’t use Mike’s footlong, he uses Mike’s little wieners. And that just goes to show that he will use my brand and my wife’s brand to exploit us and utilize us and make sure that he can make some coin out of it,” The Miz joked. The couple also revealed that fans will see more of their two children Madison and Monroe on the upcoming season. 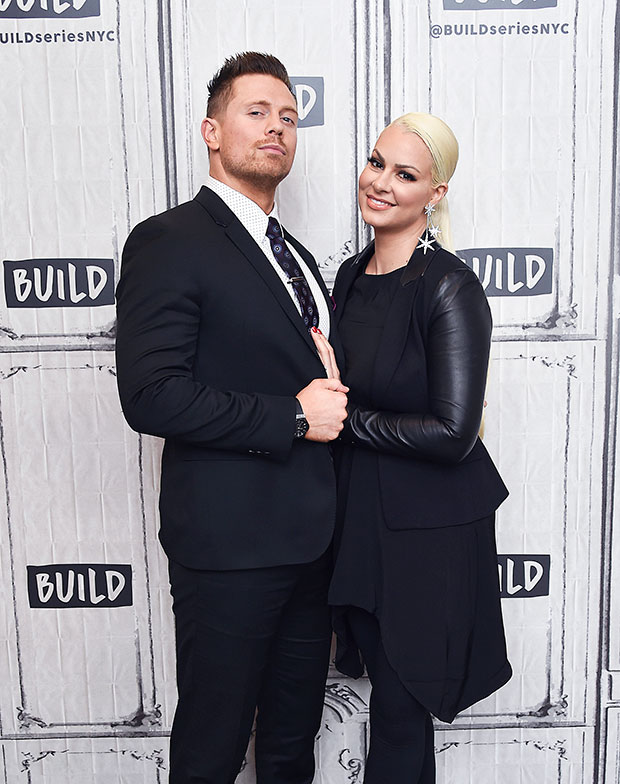 11/15/2020 Lifestyle Comments Off on The Miz & Maryse Reveal Why They’ll Always Be ‘Vulnerable’ & Share Their ‘Drama’ On ‘Miz & Mrs.’
Recent Posts
We and our partners use cookies on this site to improve our service, perform analytics, personalize advertising, measure advertising performance, and remember website preferences.Ok