THE Chase viewers were left cringing at their television screens last night after a contestant embarrassingly fluffed up an easy question.

Jack, 24, from Bristol, was asked by host Bradley Walsh, “What is the only planet in the universe known to support life?” 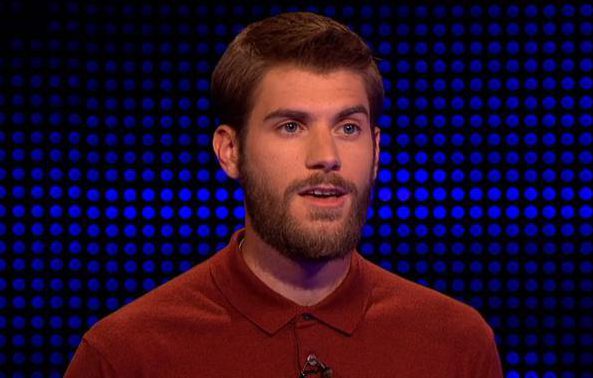 Bradley, shocked by the embarrassing blunder, barked back the correct answer – which is of course – “Earth”.

Things slightly improved for Jack, who revealed he’d taken a day off work at his new job to appear on the ITV gameshow, and he managed to rack up £5,000. 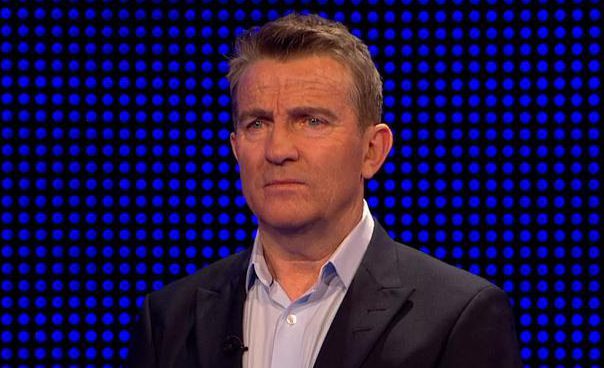 But Chaser Shaun Wallace, known to fans of The Dark Destroyer, couldn’t help but mock the economics graduate.

He said: “Mars supporting life? I’ve heard it all now.”

Witty Jack tried to defend his answer by joking: “David Bowie sang about life on Mars and I thought there may have been.” 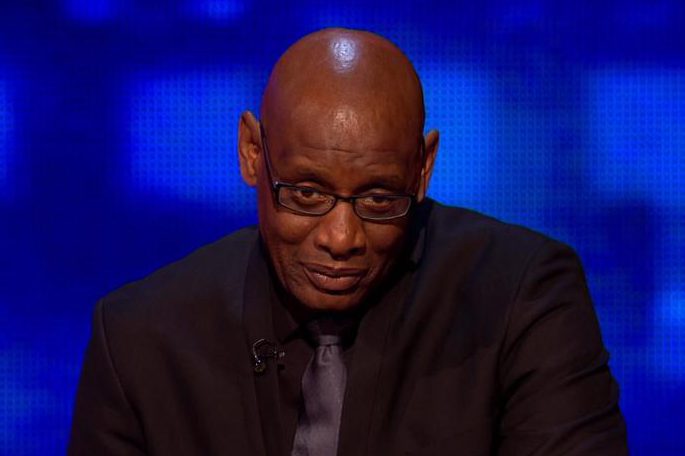 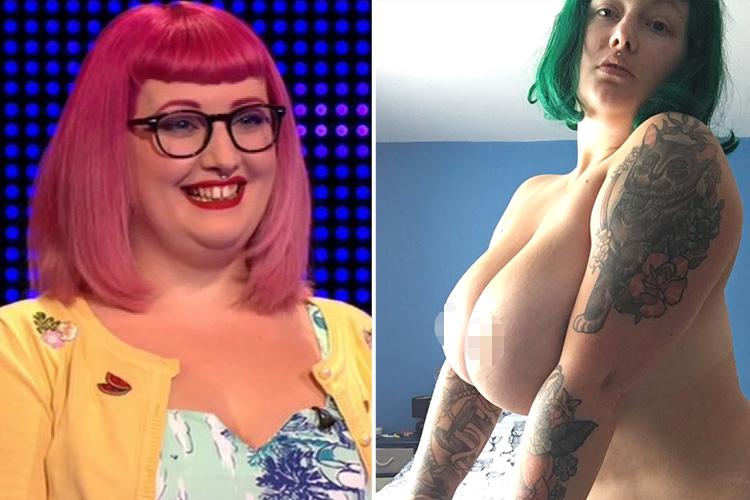 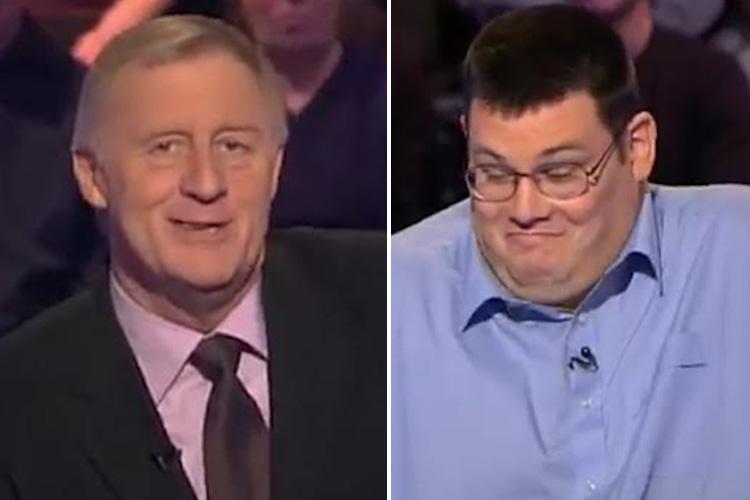 The Chase's Mark Labbett once competed on Who Wants To Be A Millionaire… but how much did he win? 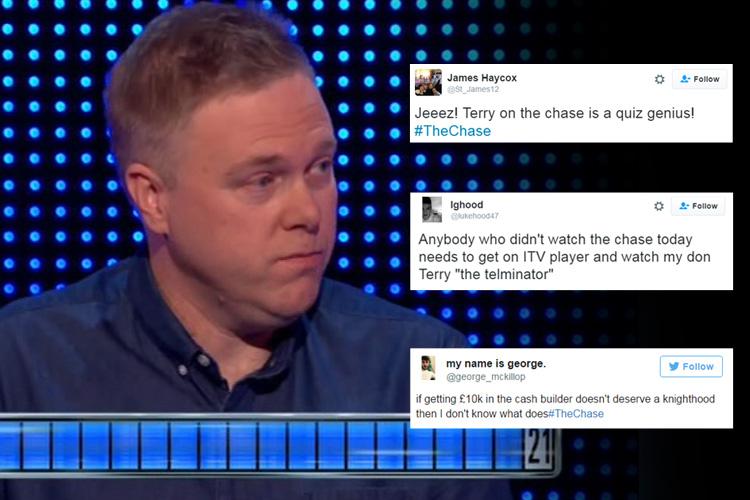 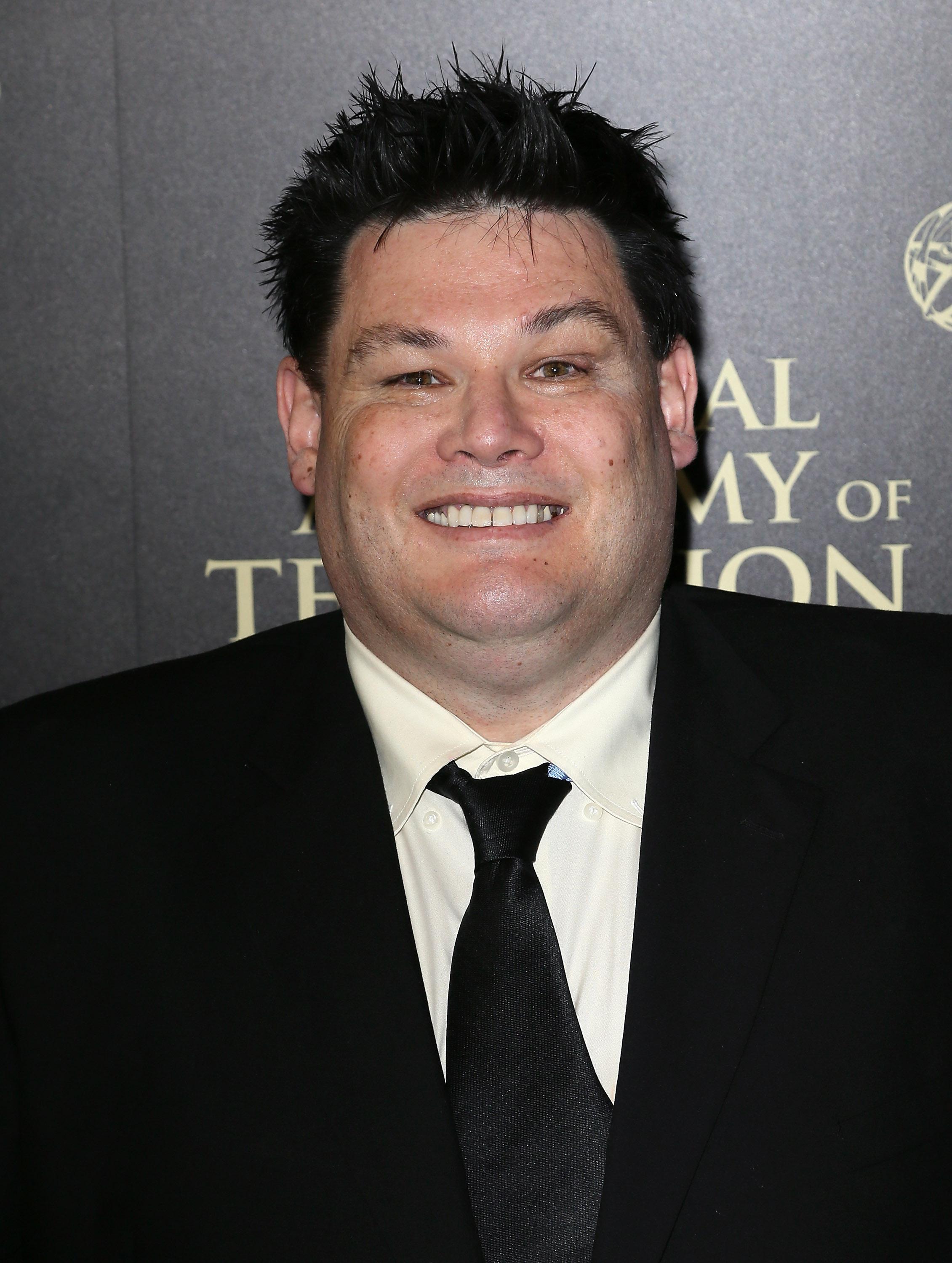 Things ended on a low point for poor Jack and he was outsmarted by quiz master Shaun.

A user called Charlie shared a clip of the programme, writing: “This just happened on #TheChase ffs.” 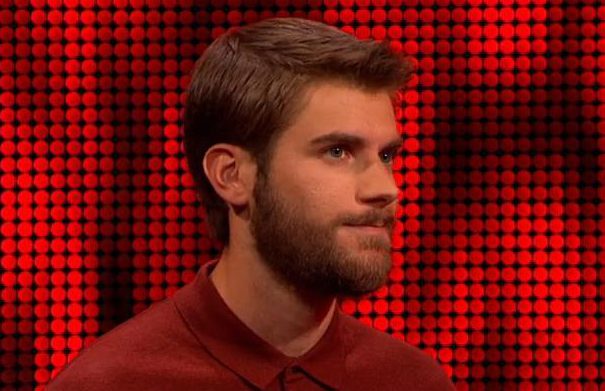 “How stupid do you actually have to be to give that answer?” questioned another viewer, while Harry Colquhoun commented: “HAHAHAHA Mars.”

Other audience members were more sympathetic.

Bex wrote: “Cracked under pressure”, while George Rhatigan said: “The nerves have got to him there.”

Viewers were previously left in stitches by a player who thought rapper LL Cool J had a hit in the 1950s.