Prince Charles, 72, has promoted environmental causes for 50 years and recently launched a new project to mark half a century of campaigning. Earlier this week the future king announced his Terra Carta initiative which urges companies to join a charter to help protect the natural world.

An exclusive interview with the Prince of Wales is due to air on CNN on Tuesday night and a teaser clip of the grilling by reporter Richard Quest was shared on Twitter.

CNN tweeted a preview clip of the interview with the message: “‘We are making ourselves ever more vulnerable to all sorts of diseases and problems.

“This pandemic won’t be the last one if we are not very careful.’ – @ClarenceHouse

“@richardquest’s exclusive interview with HRH The Prince of Wales airs this evening on @questCNN at 8pm GMT.” 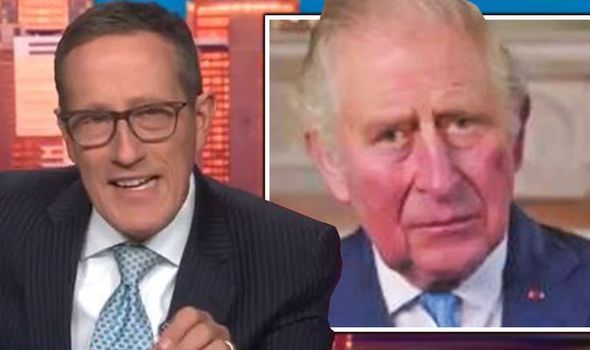 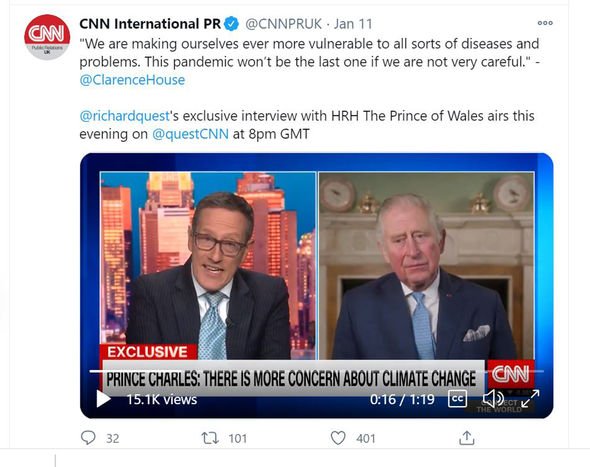 A body language expert has analysed the clip of CNN presenter Richard Quest questioning Charles and claimed the “challenging” journalist seems to make the royal “uncomfortable” at times.

Body language expert and author Judi James told Express.co.uk: “Prince Charles’s rather old-school royal body language traits mean he might not have chosen the ideal interviewer to launch his Terra Carta initiative to the world.

“Richard Quest is full-on challenging and animated with no apparent sense of fear or anxiety about interviewing a royal.

“Charles is far more experienced in responding to a more sycophantic verbal and non-verbal approach and when Mr Quest leans into the screen to make a long paragraph of points about the potential need to prioritize the pandemic, Charles’s body language suggests a rather uncomfortably tetchy and impatient response.” 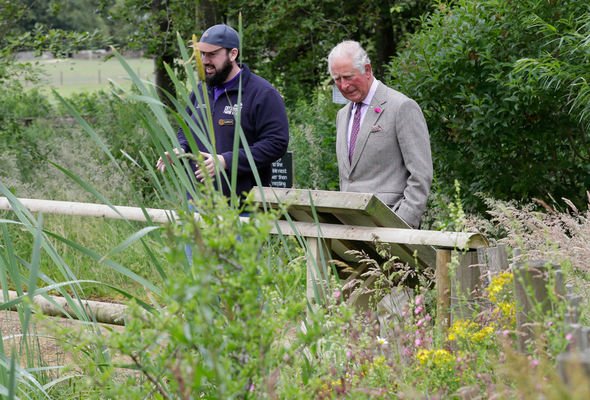 According to Judi, the royal displays defensive body language during Mr Quest’s grilling.

The expert said: “As Mr Quest challenges, Charles turns his head away and brings his hand up to scratch his nose in a double barrier ritual.

“Looking away when someone is speaking implies distraction or even an ignore, and Charles even shakes his head about the pandemic point and looks keen to interrupt, performing a small shoulder-shimmer and working his lower jaw up and down to announce a desire to speak.”

Judi claimed the interviewer appears to ignore Charles’s apparent discomfort and pushes on regardless.

She said: “There can’t have been many non-royals who have ignored these signals from the future king but Mr Quest carries on speaking regardless.

“Charles looks directly down in an eye cut-off and then away, looking distracted.

“His eyes begin to flick about the room and all these signals would be completely opposite to active listening signals, which would include eye contact and no intentional gestures to announce a desire to interrupt.”

Judi claimed, Charles even looks “scathing” at one point during the interview. 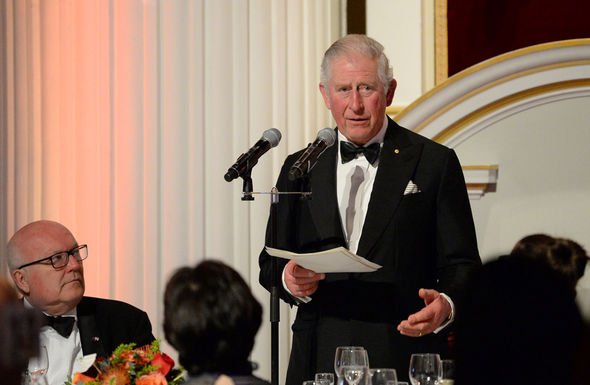 She said: “In one split-second moment the prince’s eye expression even manages to look scathing as he looks up at his host as he sits waiting to speak.”

However, the royal seems to relax as he is given a moment to explain his initiative more fully.

Judi said: “When we see Charles allowed to make more of a speech and in full flight about his initiative he is much more animated and involved.

The expert added:  “His shoulders rise as he starts to talk and his hands throw out to either side in a gesture that suggests keenness to explain and convince.”

“He even pulls his arms back to puff out his chest and push his head forward in a gesture that implies aggressive arousal in the face of a challenge.”

Judi claimed the future king may have been ruffled by the challenging interview.

She said: “It’s clear Charles is passionate about his cause but whether he was expecting to be challenged with vigour like this rather than taking part in more leisurely, respectful, royal interview formats is less clear.”

01/12/2021 Lifestyle Comments Off on ‘Tetchy’ Prince Charles looks ‘uncomfortable’ as interviewer grills him about new project
Recent Posts
We and our partners use cookies on this site to improve our service, perform analytics, personalize advertising, measure advertising performance, and remember website preferences.Ok