KAYLA Sessler clapped back at 'brutal' Twitter trolls and left the platform after facing backlash for revealing in the Teen Mom finale that she had an abortion.

After the episode aired, the MTV star, 23, his back at critics before leaving the platform once again, saying: "Every time I get on Twitter it reminds my why I shouldn't 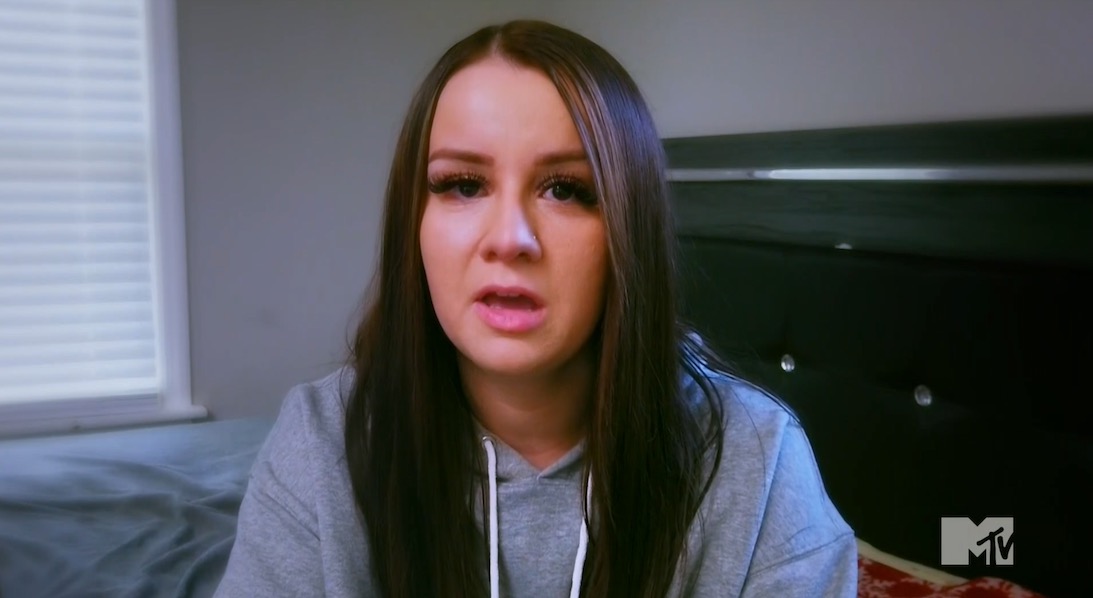 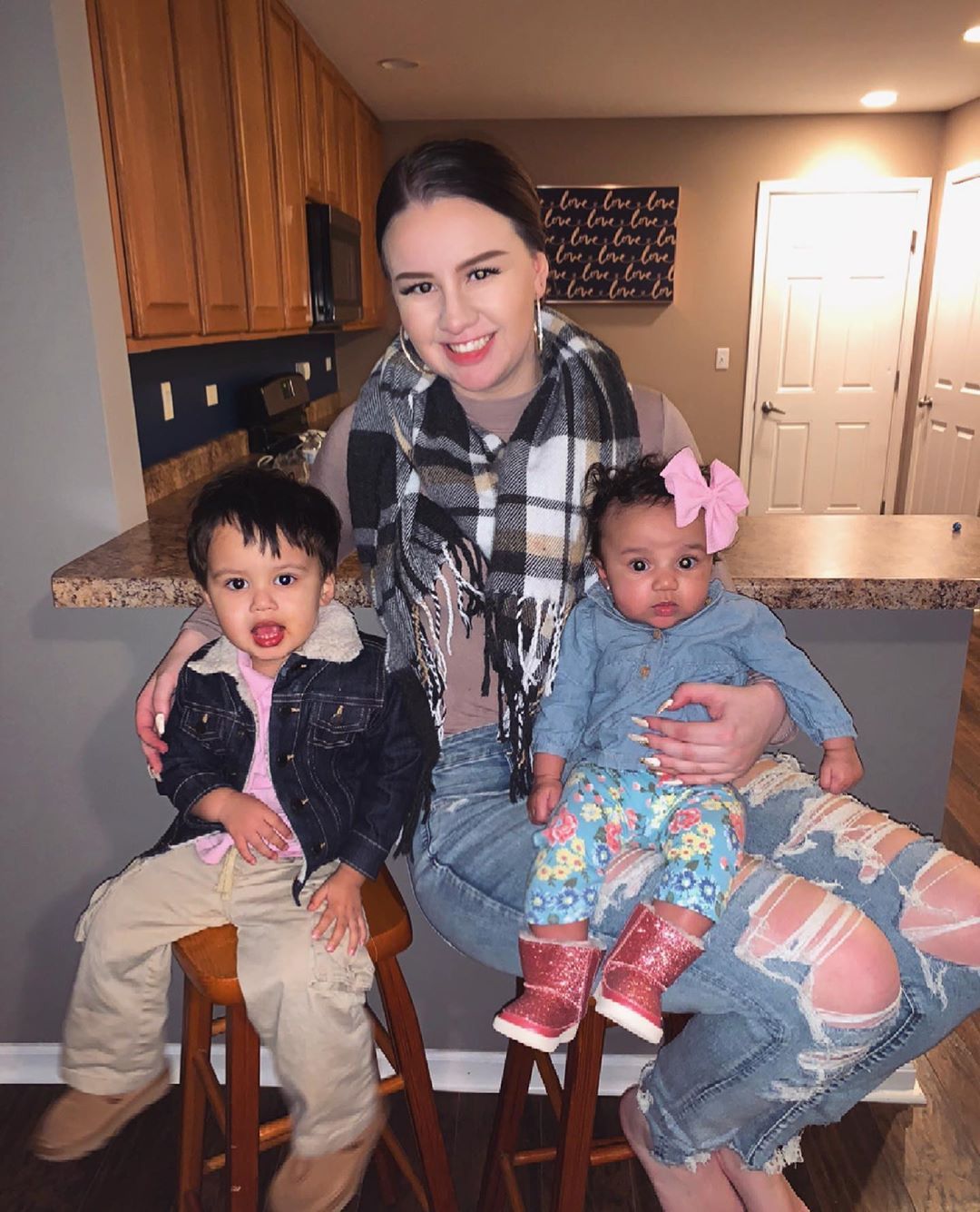 "y'all brutal on here … back to Instagram I go."

Kayla came under fire after she admitted that she had an abortion after accidentally getting pregnant for a third time.

Her boyfriend, Luke Davis, expressed doubt during the episode that the child was his, further complicating the situation.

The Teen Mom star confessed through tears: "I'm actually leaning towards getting an abortion because, I'm gonna cry, because I already have two kids and I feel like I have to look at what's best for the kids I already have."

She continued: "Since Ariah, I've already been struggling mentally with having two kids and trying to keep up with them.

"I'm exhausted and I don't think having a third, I'd be able to do it."

Not everyone online attacked Kayla over her decision.

One Twitter user wrote: "I hope you read this one hun cause I want you to know that there is a total stranger in this world, out there, rooting for you. I am. You are strong. You are beautiful. You are the BEST MOM!"

Another responded to her tweet saying: "Girl your [sic] so brave for making such a hard decision."

During the episode Kayla opened up to a friend, revealing how her conversation with Luke about the pregnancy went.

She said her beau "doesn't completely trust me right now," adding that she "knows he agrees that having three kids would be almost impossible."

Kayla said she hadn't spoken to her mom about wanting to have an abortion at the time, but noted that she would likely "support" her.

She continued: "I don't need all these opinions right now and that's why I haven't told her."

During this week's episode of Teen Mom, Kayla revealed that it's not just Luke that doesn't trust her.

Asked if his family knew she was pregnant again, she shared: "No. I know his family's gonna question it just because they're already questioning me."

She maintained that the baby was Luke's, adding that she was feeling "frustrated" because "Luke's the cheater in this relationship."

Referencing a brief affair with her ex-boyfriend Ryan, Kayla said she made a "mistake" noting that it was nothing "compared to what Luke's done."

She went on: "I feel like me and Luke are both almost halfway out the door.

"We want it to work, but we're like, 'Realistically, is this gonna work?'

"I feel like what's kind of keeping up together, of course, is the kids.

"But I don't want to make this decision based off of our relationship.

Kayla confirmed that she went through with the abortion at the end of the episode, revealing that the uncertainty in her relationship is what pushed her to do it.

After it was done she said: "I feel terrible. I cried the whole time."

Earlier this month, Kayla came clean about cheating on Luke.

Her infidelity occurred on Thanksgiving after a heated family dinner card game.

During an episode of Teen Mom: Young and Pregnant, Kayla said in a confessional: "On Thanksgiving I went to Luke's family's house and they were playing a card came, and you're supposed to give the card to the person who it most relates to, and every w***e or cheater card everyone was giving to Luke.

"It just really pissed me off because it's a sensitive subject and we're sitting joking about how he cheated on me."

Kayla continued: "It triggered me, so I left and hung out with Ryan for a little bit.

"We drove around, whatever, so."

A producer interrupted Kayla, asking: "Did you guys actually physically, like, hook up?

Kayla shifted uncomfortably in her seat, saying: "Yeah, no, I'm not going to answer that."

The producer prodded again and Kayla responded: "Yeah, I'm going to plead the fifth on that one." 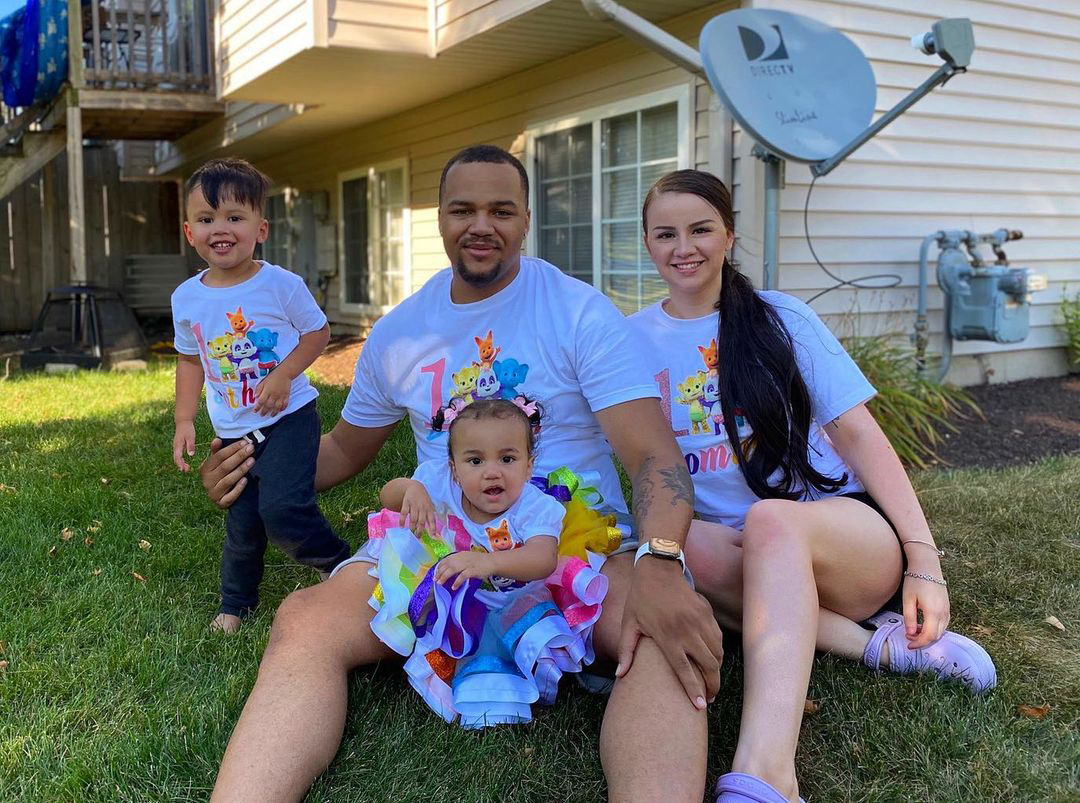 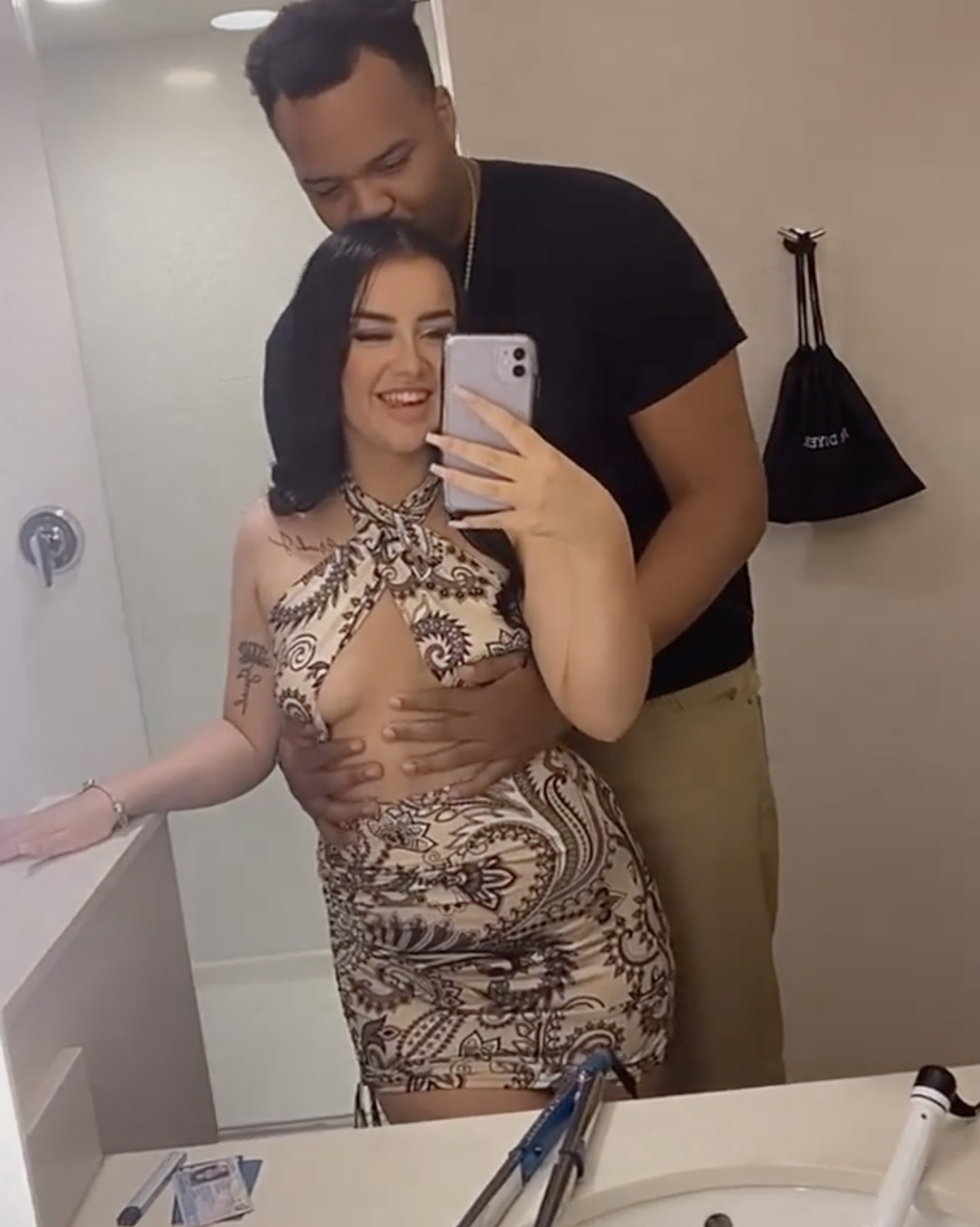