Teddi Mellencamp: ‘Everybody went crazy’ over my neck lift

Teddi Mellencamp, 40, reveals she got a neck lift

The “Real Housewives of Beverly Hills” alum, 40, gave a glimpse of the 7-year-old’s progress via her Instagram Stories, showing him tackling a “brand new elevator.”

Mellencamp shared more of Cruz’s journey in a post on her Instagram grid, noting that she has a phobia of her own and breaks out “in a cold sweat every time” she drives into a parking garage.

“Cruz until this week hasn’t gone into an elevator since he saw a Power Ranger get stuck in one at age 5,” the former Bravo personality captioned a selfie with her and Edwin Arroyave’s son. 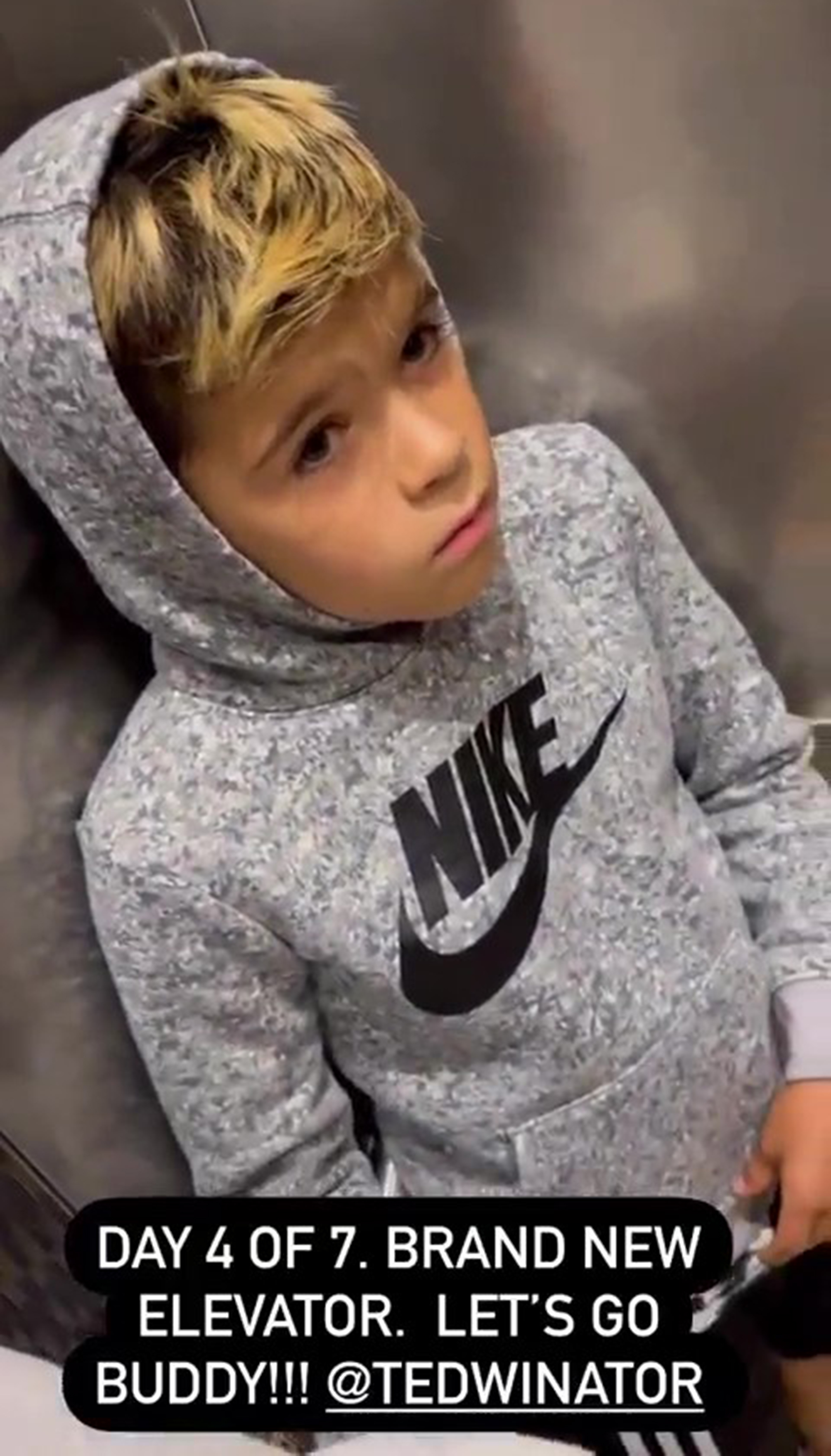 “He is crushing it,” gushed Mellencamp, who is also the mother of daughters Slate, 9, and Dove, 2. “Every day a new elevator and he earns rewards. We need suggestions for glass ones. Watching how proud he is fills me up.”

Last year, Mellencamp told her Instagram followers about her son’s inability to sleep in his own bed due to “fear of the unknown.” 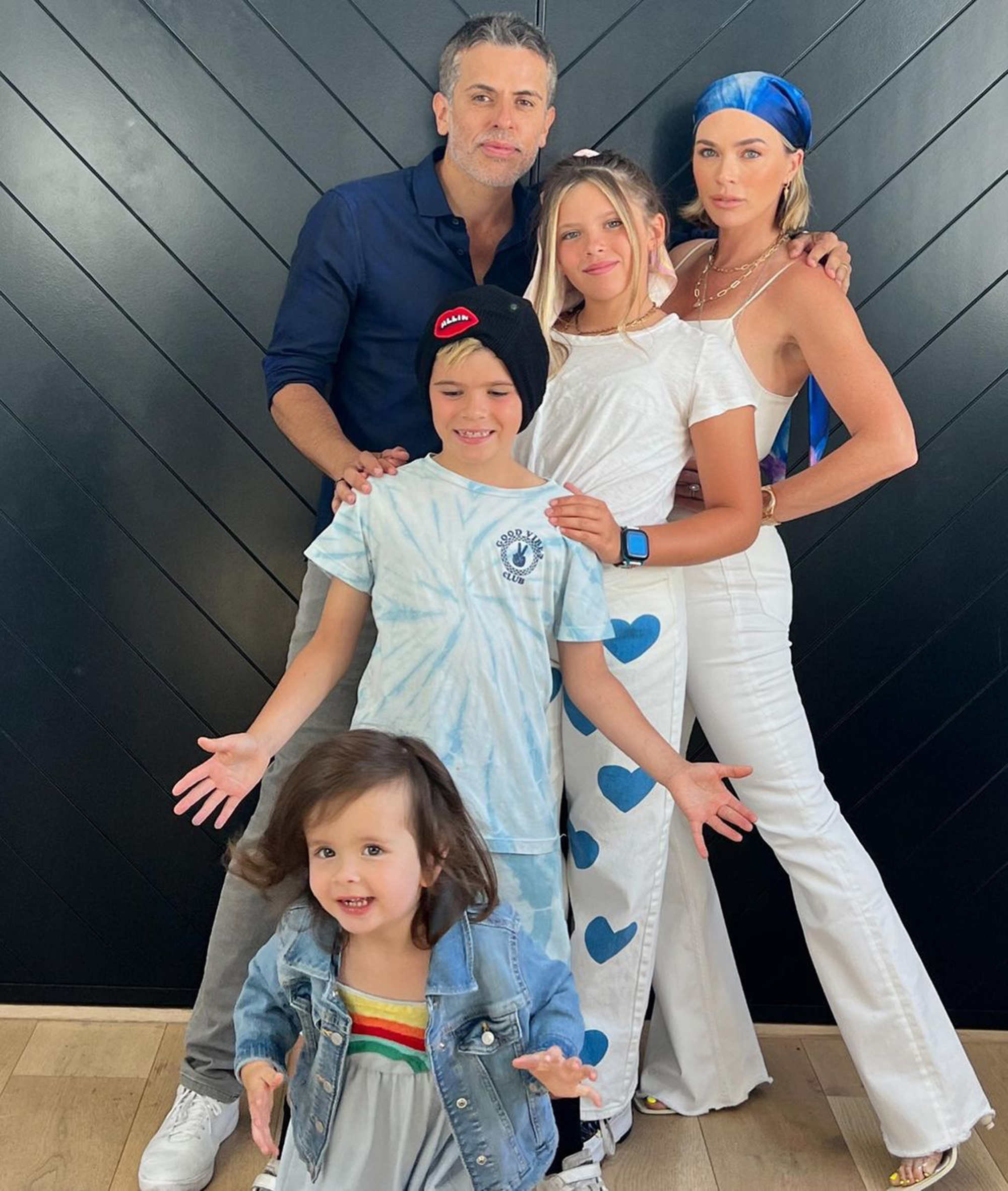 The “Celebrity Big Brother” alum explained, “He either sleeps with us or on Slate’s top bunk. We have tried meditating, reading, sound machines, doing positive ‘what if’s,’ therapy, oil diffuser and following a sleep routine.”

While Mellencamp loved “morning cuddles” with Cruz, she added, “I think it’s time to try getting him in his own room again.”

“We started with Cruz’s bed right outside our bedroom, then moved it closer and closer until it was back in his room,” she wrote at the time. “We also put the dogs to sleep with him so they can ‘protect’ him.

“We got him a Vivofit Jr watch which tracks his sleep and allows us to give him a ‘coin’ each night he completes,” she continued. “Lastly, we let him watch TV with no sound while he tries to fall asleep, then turn it off once he does.”