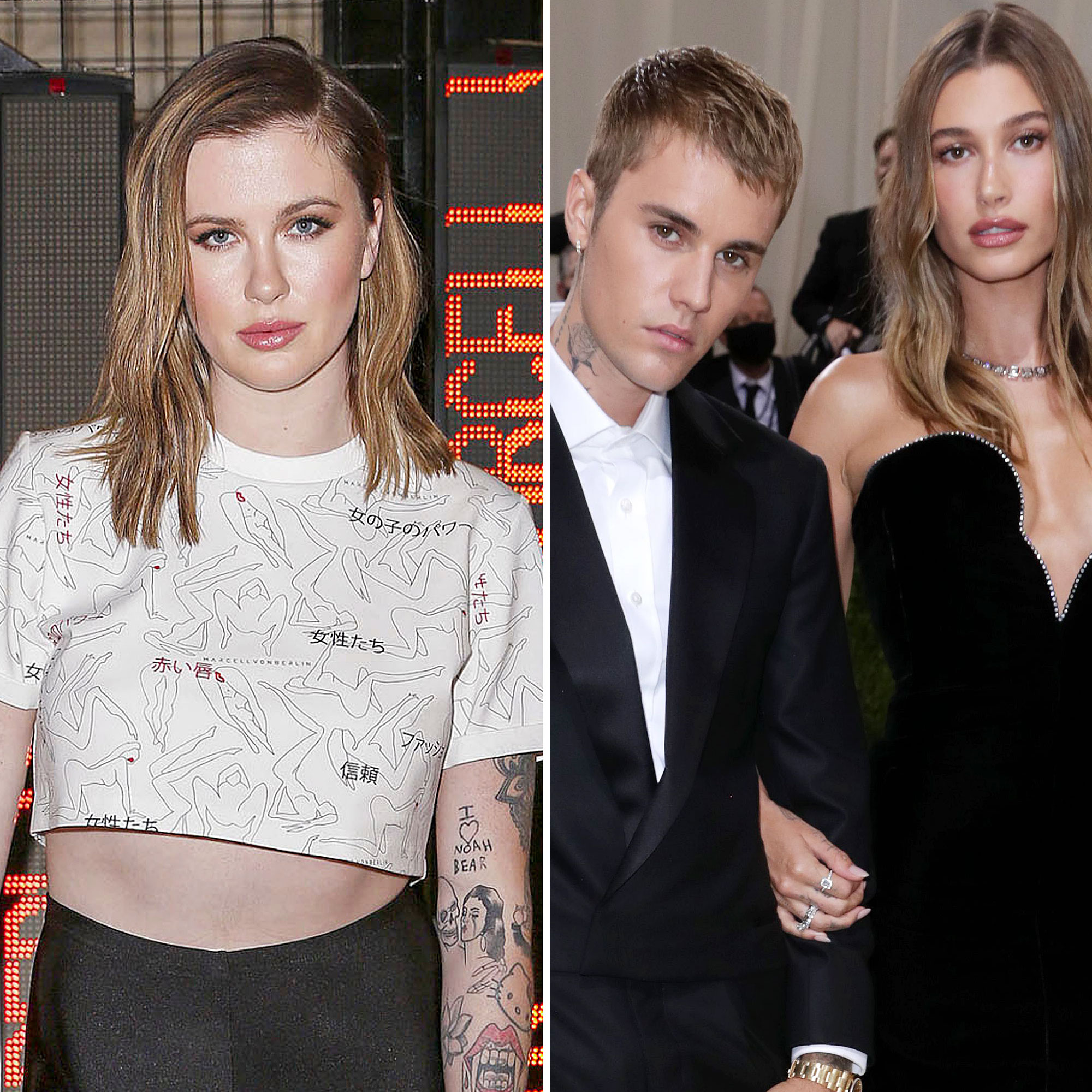 Supportive cousin! After Justin Bieber and his wife, Hailey Bieber (née Baldwin), walked the famed Metropolitan Museum of Art steps during the 2021 Met Gala, fans of his ex-girlfriend Selena Gomez tried to rain on their parade. However, Ireland Baldwin defended the couple from the online comments.

A fan account for the 27-year-old pop star shared footage via TikTok on Tuesday, September 14, calling fans of the 29-year-old Disney alum “disgusting” for chanting her name as the married couple arrived at the New York City event.

In the video, fans repeatedly yelled out “Selena,” who dated Justin on and off prior to his relationship with Hailey, 24. One eager fan added in the clip, “He won’t even hold her hand. It’s so awkward, look at how they’re trying to …” 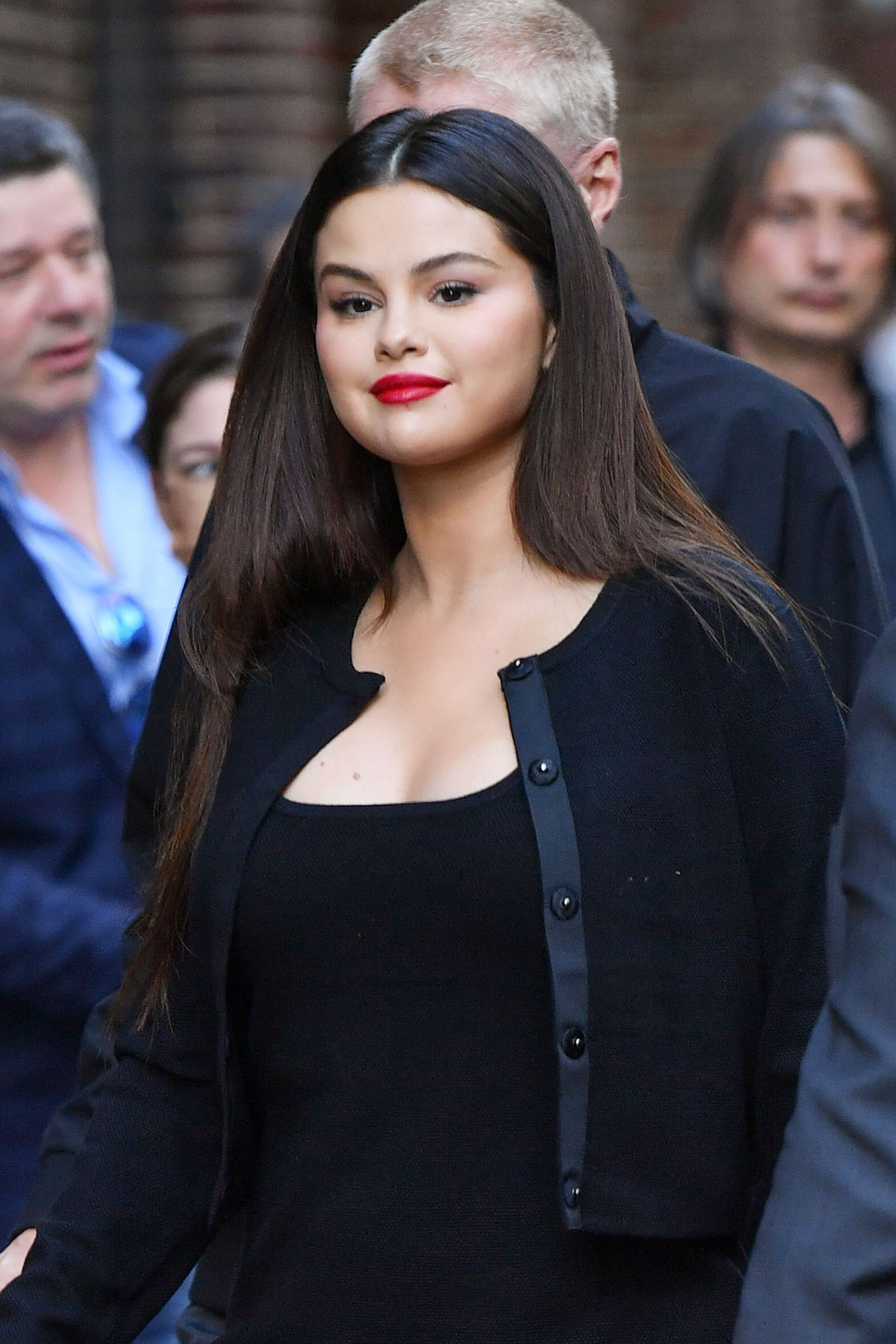 In response to the clip, Hailey’s cousin, 25, clapped back at the haters.

“They’re one of the happiest and most in love couples I’ve ever gotten the chance to be around,” Ireland commented on the video. “They don’t care about them [crying laughter emoji].”

A Vision! Justin and Hailey Bieber Match at 1st Met Gala Together

Hailey and Justin walked the Met Gala red carpet on Monday, September 13, where they made a statement in matching black ensembles. The “Peaches” crooner donned a classic suit while his better half sported a sleek YSL gown as they posed together, not letting the distracting chants get to them.

“I think that they really complement each other,” the model exclusively told Us Weekly in August 2019. “I think that they’ve really helped each other grow because before … they started off having a lot of growing to do. They were just not ready. They were really young and they had a lot of growing to do and a lot of life to experience, and I think they both now are experiencing things together and learning the ways of love and marriage — not that I know those ways.”

The daughter of Alec Baldwin and Kim Basinger added at the time that she thought the married duo were “really cool together,” noting that they are “best friends.”

“I love Justin and I love Hailey,” she noted. “I love spending time with them. … She’s my little cousin, like, my little baby, so I’m so excited to see her growth and her beautiful house that she’s living in. She’s [in] full wife mode now, so I love it.”

The Drop the Mic cohost and the Canada native dated on and off between 2015 to 2018 before they secretly tied the knot at a New York City courthouse in September 2018. They exchanged vows once again the following year during a star-studded ceremony in South Carolina — and have been going strong ever since.

“I look over here and I see my beautiful wife and I just want to say I love you so much,” Justin said while accepting the award for Best Pop Video during the 2021 MTV Video Music Awards on Sunday, September 12.