Calling all hip-hop fans! Supergroup Mount Westmore is dropping a new album — and it’s one for the ages.

The group consists of West Coast rappers Ice Cube, Too $hort, Snoop Dogg and E-40, and celebrates their iconic careers. Combined, they have sold over 100 million records.

During the pandemic, the four masterminds joined together to form a supergroup and on Friday, December 9, they are releasing their first album named Snoop, Cube, 40, $hort. Fans can look forward to 16 unique tracks filled with funk, wisdom and swagger. 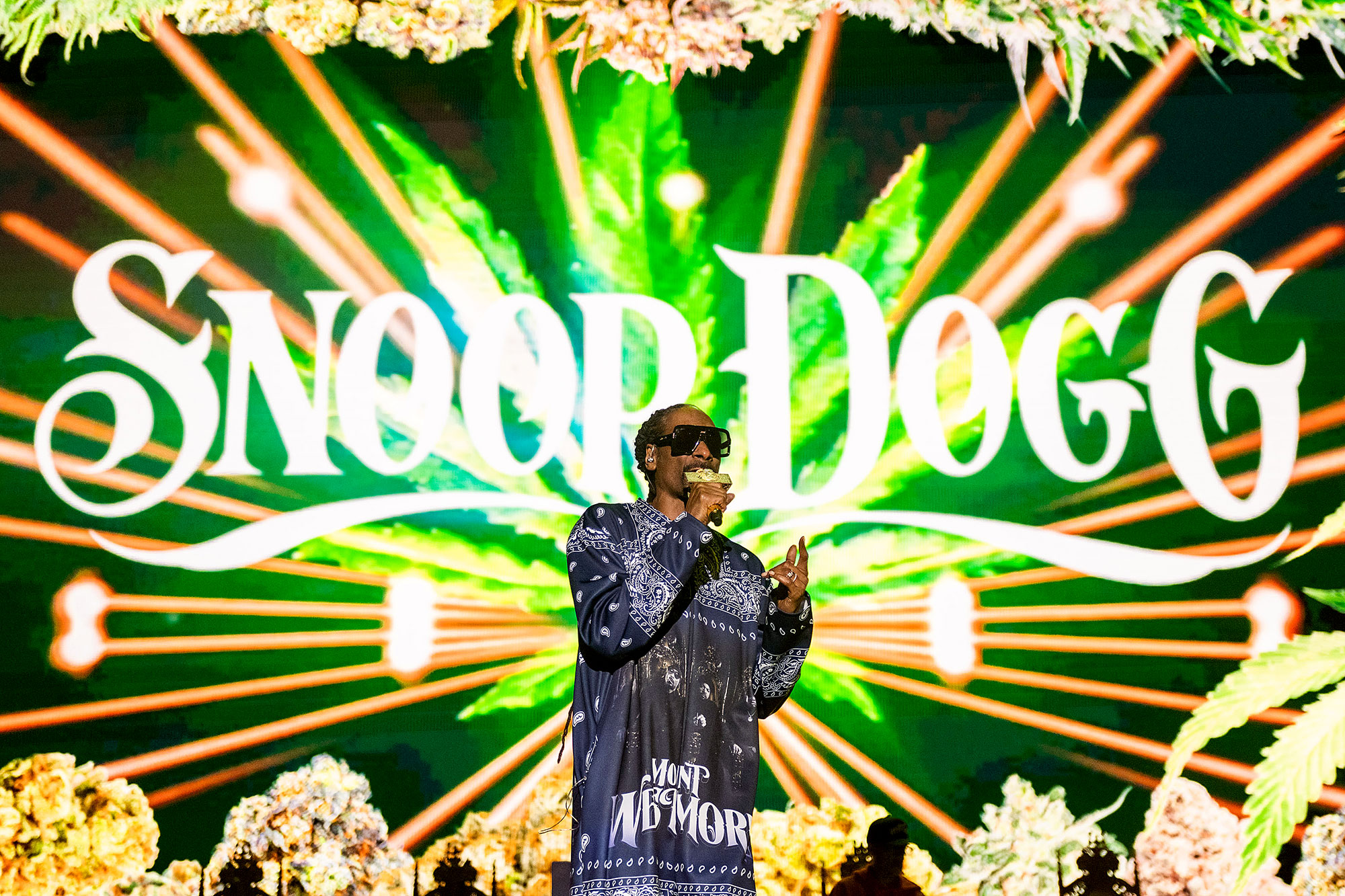 Since the late 1980s, E-40, 55, has had a stellar rapping career. During the pandemic, the “Choices” singer asked the West Coast rappers to join him in the recording studio.

All the singers were ecstatic to join Mount Westmore. In a 2021 interview with The New York Times, Ice Cube, 53, opened up about the group and said “We’ve got a mixture of what you always love from us as individuals but also records that show our range. We can hang with the youngsters or take you back down memory lane.”

Too $hort, 56, added, “The hip-hop spirit doesn’t really age. It’s like a little kid thing you’ve got that’s your spark of life.”

The “Drop It Like It’s Hot,” 51, singer fits in just as well as the other members. From his big break in the 1990s, Snoop Dogg’s smooth style and storytelling has made him a globally beloved icon. Most recently, he won an Emmy for his performance during the 2022 Super Bowl Halftime Show.

Who Is Snoop Dogg’s Wife? Everything To Know About Shante Broadus

Individually, the four stars have held the hearts of the West Coast for decades. Too $hort first commissioned rap songs for pimps, movers and shakers in California’s Bay area. E-40’s career evolved from Mob Music to Hyphy, and Ice Cube’s gangster rap style pioneered Hip-Hop during its most progressive era. 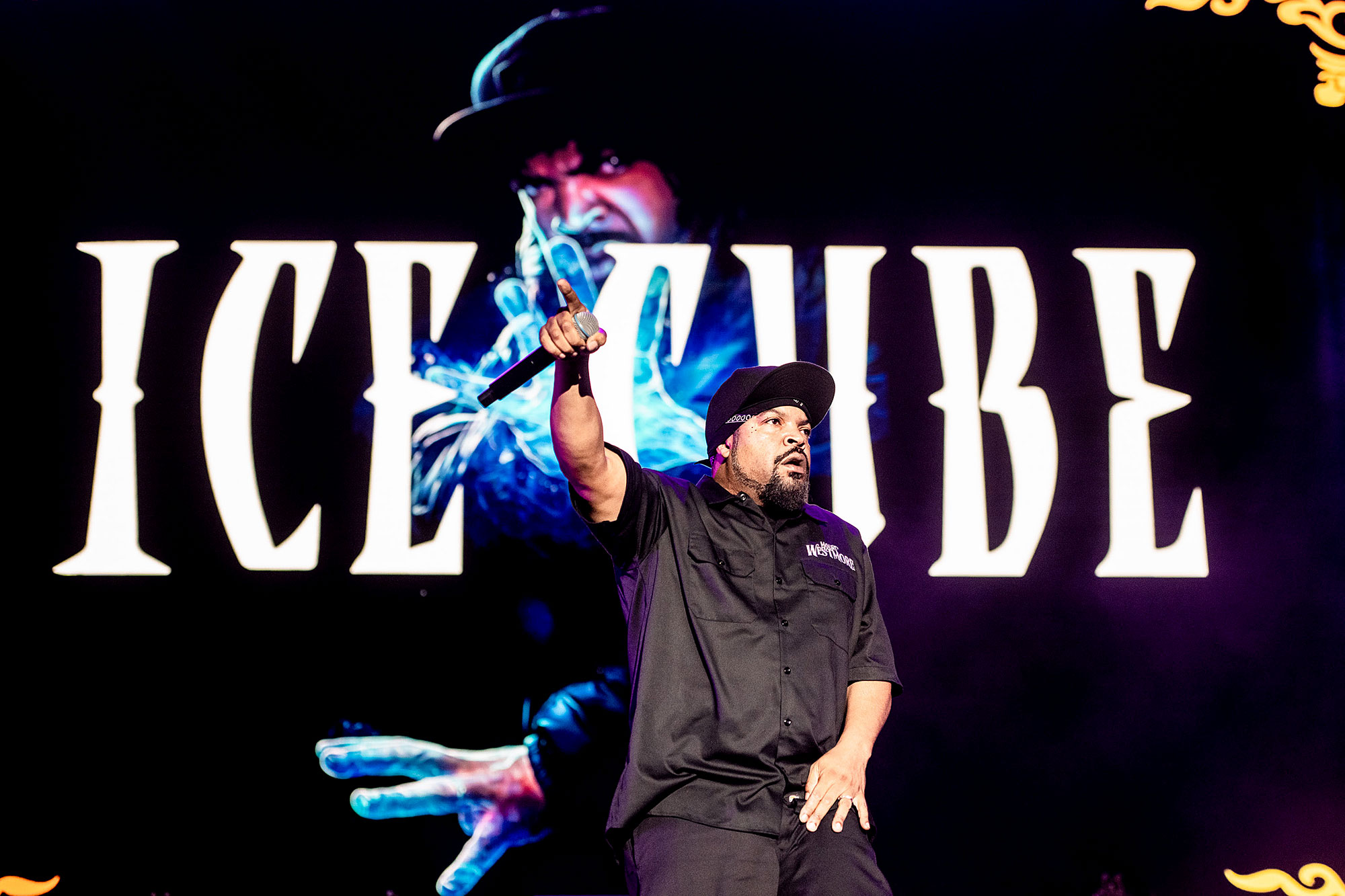 Snoop Dogg, the Long Beach native, applied all their previous styles to his own music and added in an adaptable Rap flow, which can be heard meshed across 15 of the songs on Snoop, Cube, 40, $hort.

While on tour in 2021, Mount Westmore dropped their hit video single “Big Subwoofer,” which achieved more than 50 million streams. The smash song “Too Big” was then released and featured rapper P-Lo.

Snoop, Cube, 40, $hort represents the soundscape of California and chemistry between the four rappers.