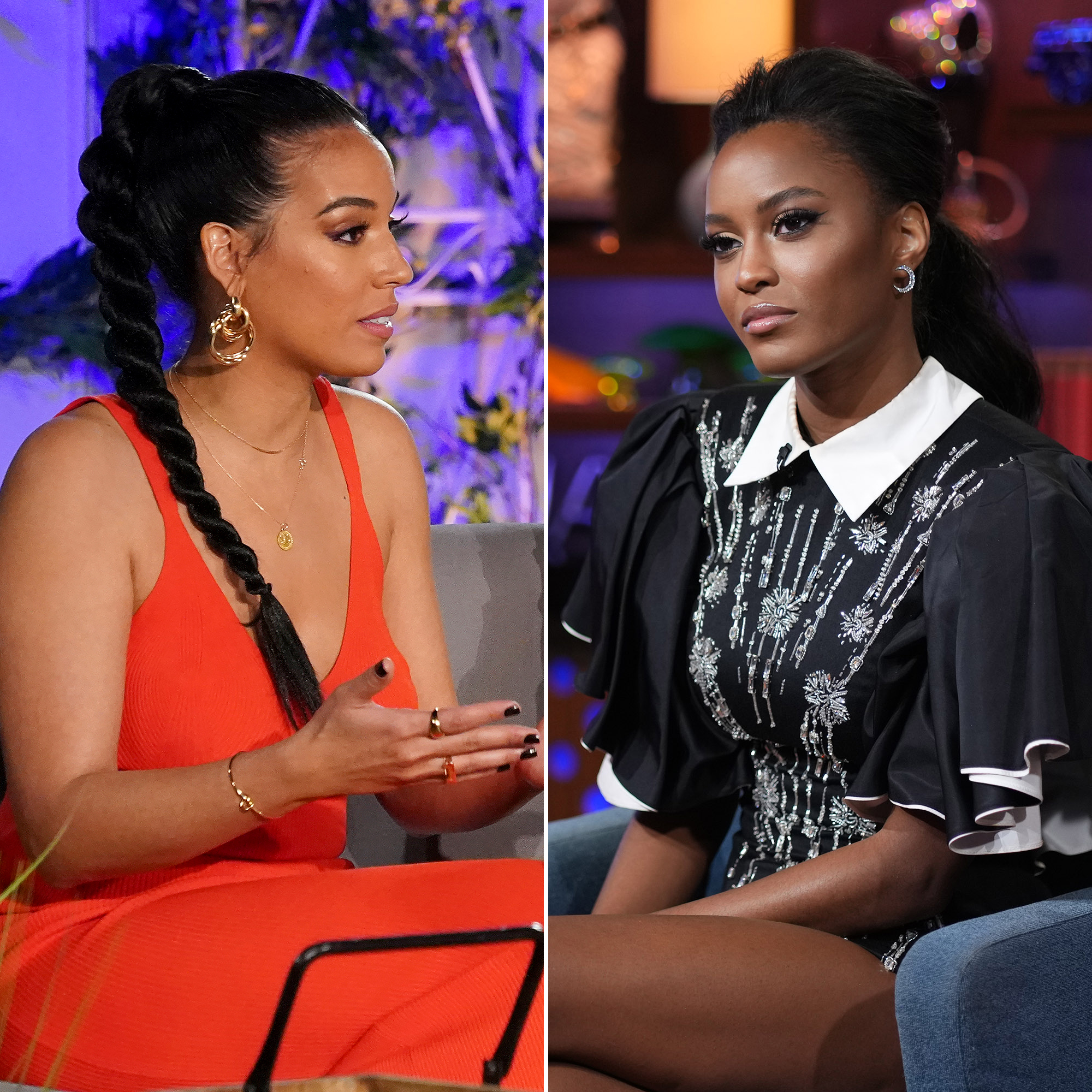 Breaking down the big moments. After Danielle Olivera and Ciara Miller got involved in a heated fight during the season 6 trailer for Summer House, fans were left reeling over its explosive nature. Now, the Bravo OG has weighed in on what that moment was actually like.

‘Summer House’ Season 6: Everything to Know

“OK, so when I first saw the trailer, I was like, ‘Wow, looks like a good season,’ which it is, but the trailer’s always that super tease where you’re like, ‘Oh my God, all that stuff happened.’ So, you start going back down memory lane,” Olivera, 32, exclusively told Us Weekly at the DeuxMoi x Studs Holiday Party on Friday, December 10, at New York’s Lavan 541. “What I didn’t expect was … a slow-mo video when Ciara and I got into it.”

The University of Delaware alum noted that she “blacked out” in the heat of the moment once their battle escalated.

“What I did not know, because in that moment, I knew that there was wine being thrown at me,” she told Us. “I tried for dear life to protect my outfit, and I think I was successful, but I blacked out after that. In real life, I blacked out not because of drinking, but because of the rage. It was just so insane. … I’ve never been in that situation before with someone who I thought we were OK — I thought we were good — and all of the sudden, you’re throwing wine. So, I saw red.”

While the product manager recalled that she “didn’t know what else was going on,” she felt disrespected by Miller, 25. 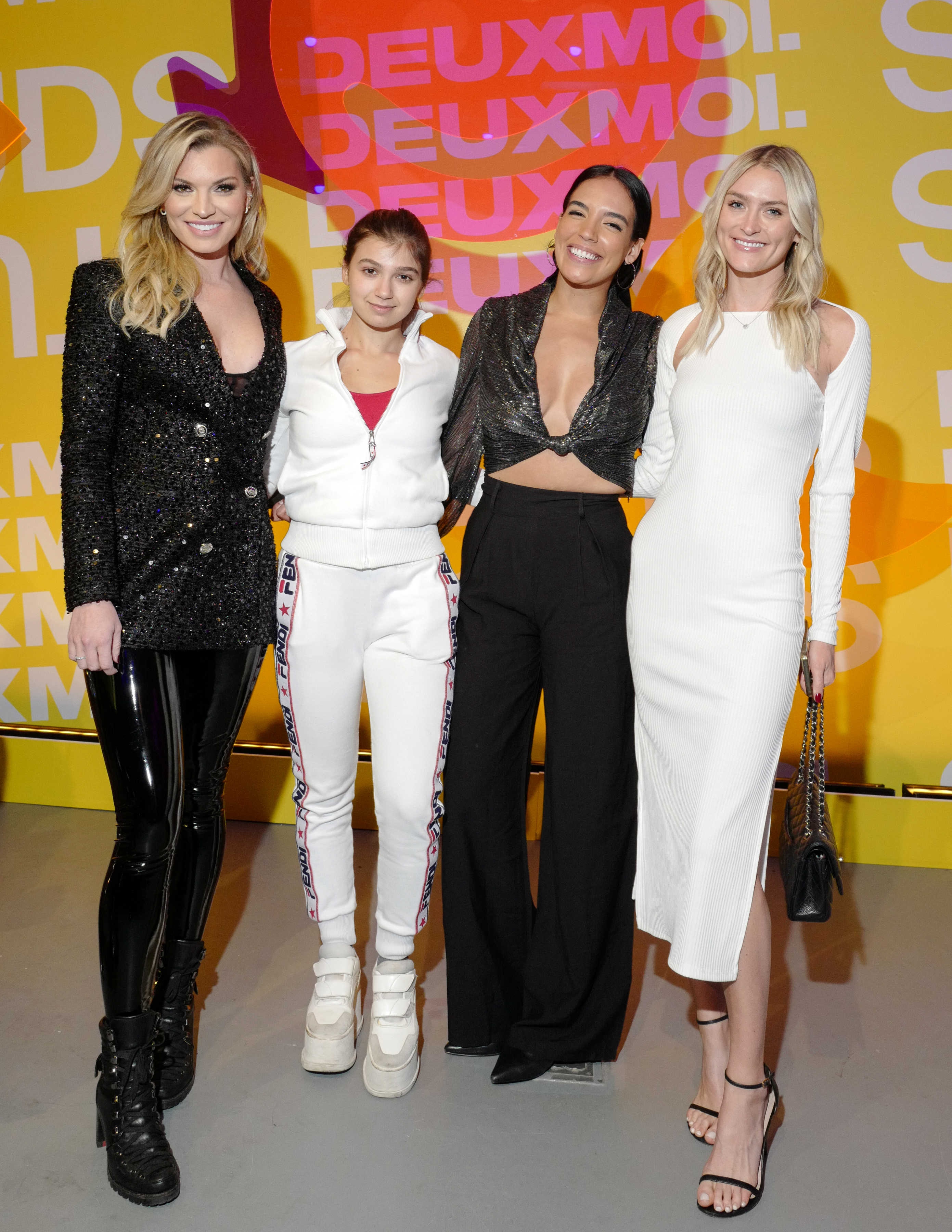 “That’s all I knew,” Olivera explained. “And then when I saw the slow-mo after the trailer was released, I was very upset, like, very, very upset. Lindsay [Hubbard] actually texted me, like, ‘Are you OK?’ And I’m, like, ‘What do you mean, why?’ And she’s, like, ‘There’s a slow-mo video that I think you should see but I want to make sure — I hope it’s not triggering for you because it is pretty traumatic.’”

In the trailer — which debuted on Wednesday, December 8 — the two women were seen arguing before the Winter House alum threw a wine glass at her costar. Olivera, for her part, referred to their altercation as the biggest fight she’s ever been involved with “in her life.”

“After the wine was thrown, she threw the wine glass and it shattered on my chest,” the New York resident claimed, noting that the glass did not cut her skin because of her high-necked blouse. “I’m like, ‘What the f—k? Like, are you kidding me?’ And so, the truth is the next day, I saw bruises — like I had bruises — but Craig [Conover], who was there that weekend, he was, like, ‘Oh my God, I pulled you away that hard.’ … No, the bruises were because of that wine glass that she threw at me and shattered on my chest bone. I’m not OK. I’m not OK about it.”

Olivera, who claimed that her costar has not reached out to her since the incident, asserted her blackout was due to her angry emotions over their dissolving friendship.

“In that moment of rage, I just couldn’t believe it was happening but then when you watch the slow-mo, I had no idea wine glass was being thrown at me,” she said, noting her initial shock. “Because the wine happened and then the wine glass happened.”

Following the season 5 reunion of the Bravo hit, Olivera remained distant from Paige Desorbo and Hannah Berner, who is good friends with Miller. However, she was willing to wipe the slate clean before filming the new season earlier this year.

“Going into this summer, I was, like, ‘I’m going to give it another try and try to be friends with them, and I did,” she told Us at the NYC holiday party on Friday. “We had a lot of moments that everyone will see where we are friends. We’re talking like normal friends would, and then that happens, and I’m like, ‘No, no, no, no.’”

With reporting by Diana Cooper