Amid Cheryl Burke and ex-husband Matthew Lawrence’s battle for pet custody, the professional dancer has found solace in spending time with her pups.

“Look how cute you are,” the retired Dancing With the Stars pro, 38, cooed via Instagram Story on Friday, December 2, sharing footage of French bulldogs Ysabella and Bonnie playing together. “Oh, yes, you’re good girls. We love each other. Oh my gosh, look how cute!”

Burke — who announced her departure from the ballroom competition last month — sat on the floor as she pet her canine companions. “This is only going to last for a short while before they go at each other,” the Dance Moms alum quipped of her pets getting along before addressing the dogs directly. “Say hi to your friends!” 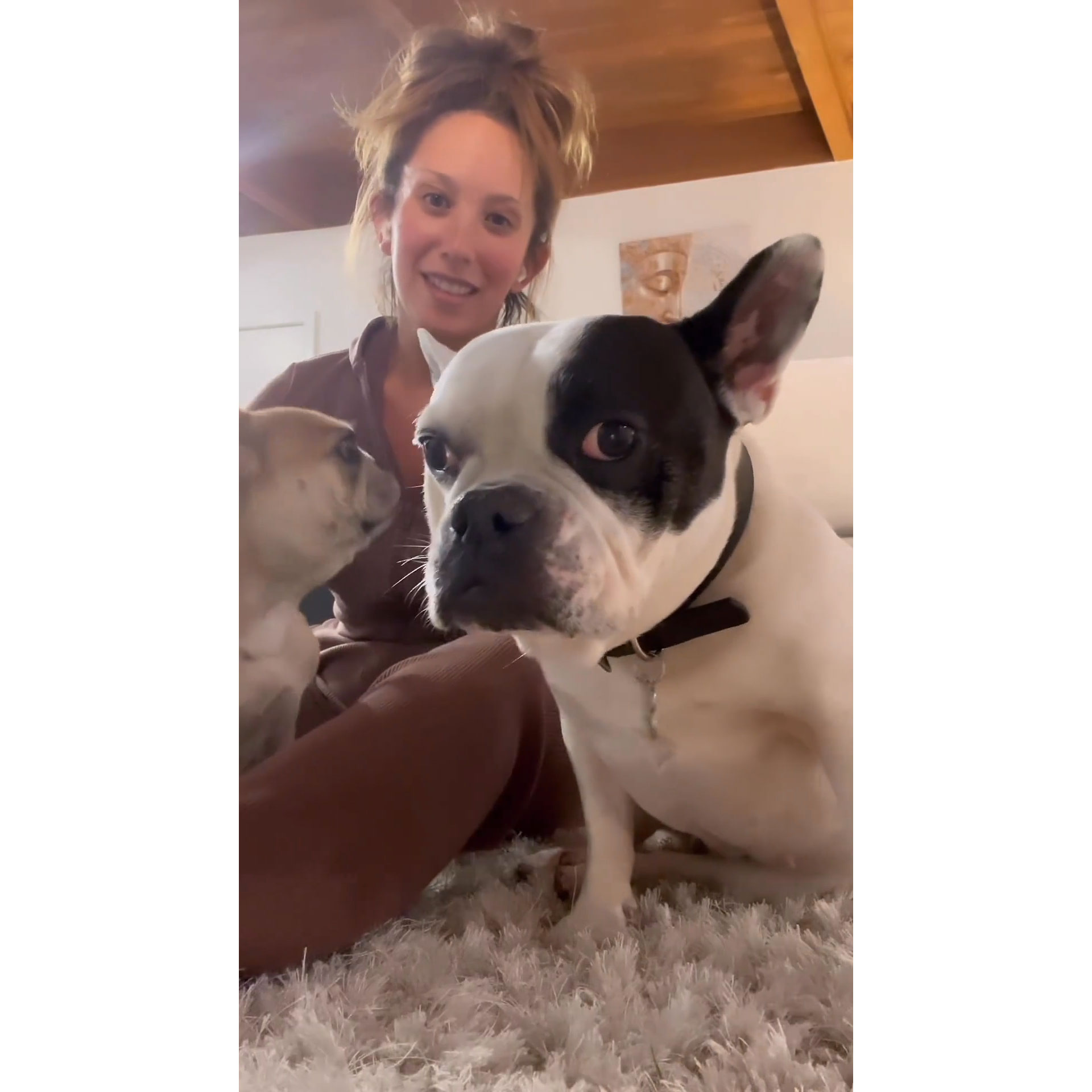 The California native was gifted her first Frenchie, Ysabella, by Lawrence, 42, following their May 2019 nuptials. Nearly one year later, the pair gushed to Us Weekly about how training their pup was preparing them for eventual parenthood.

“This is a perfect test with our little dog,” Burke exclusively told Us in August 2020 during a joint interview with the Mrs. Doubtfire actor. “At least with kids, we can put a diaper on him, but these dogs, they just squat and that’s it. Screwed. Totally. … I definitely want to be a mom [one day].”

Burke and the Boy Meets World alum announced their split in February after nearly three years of marriage. Since the separation, she’s leaned on her pups for comfort amid her changing reality.

“I have to give credit to my dog Ysabella for keeping me going a lot of the time,” Burke wrote in an exclusive essay for Us in October. “Yep, I’m a full-blown ‘dog mom’ and not ashamed to say it! Going through a public divorce, there have been days where I wanted to just stay in bed and hide, and the idea of numbing my emotions with a vodka soda can sound pretty appealing. But Ysabella has tons of energy and gets me outside to go for walks multiple times a day, she loves me to play with her and I honestly can’t imagine life without her by my side 24/7.” 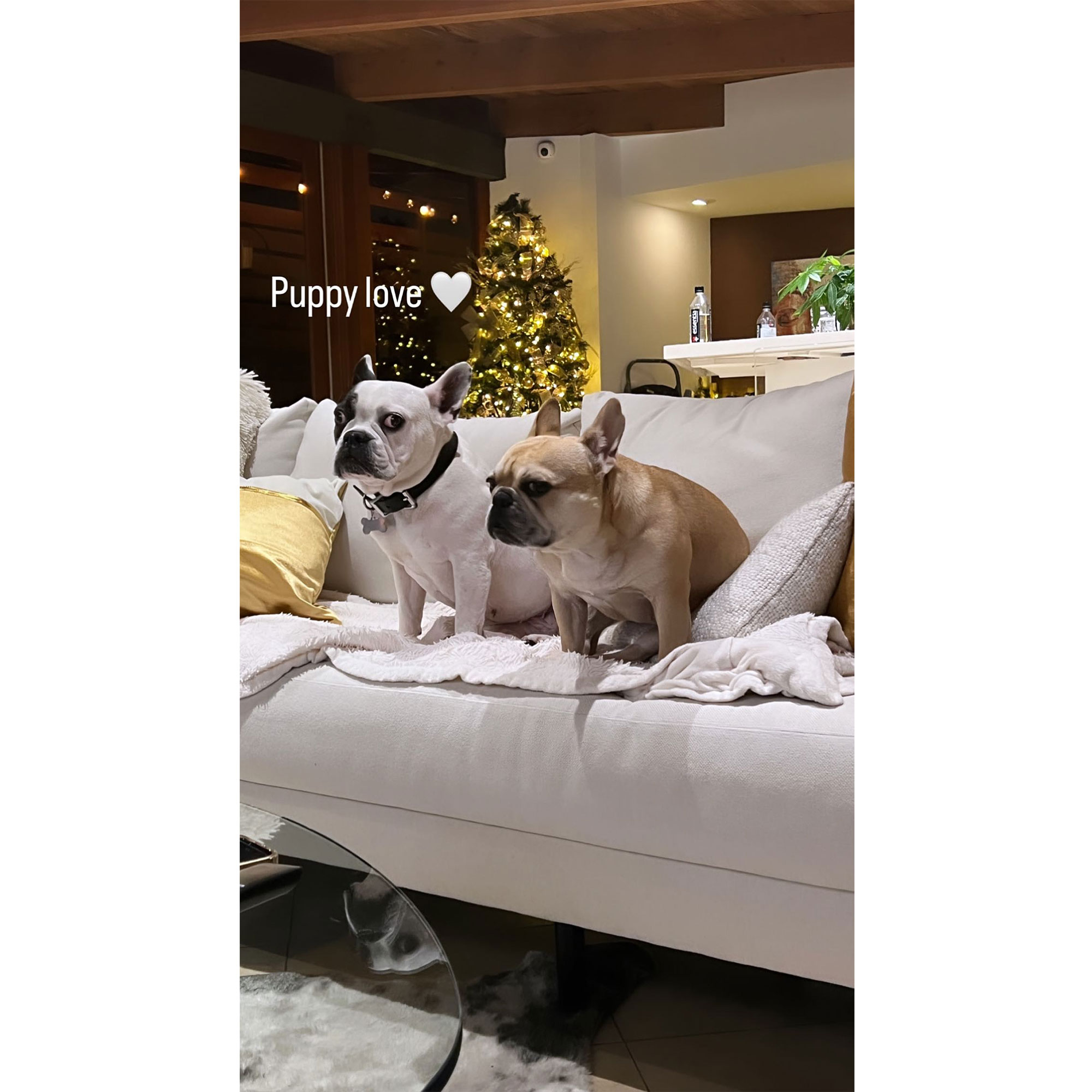 Burke and Lawrence settled their divorce in October, but are still working out a custody arrangement for Ysabella. “Oh, I’m gonna cry,” the “Burke in the Game” podcast host told Entertainment Tonight about the court battle with the Brotherly Love alum. “It’s just really sad, you know. It sucks because, for me, it’s just cruel.”

Celebs Who Battled for Custody of Their Pets After Splitting Up

She continued: “I hope that this soon, you know, dies down, and he calls it off because you’re taking, like, my daughter away from me.”

Burke and Lawrence are set to go to trial over the pooch in January.