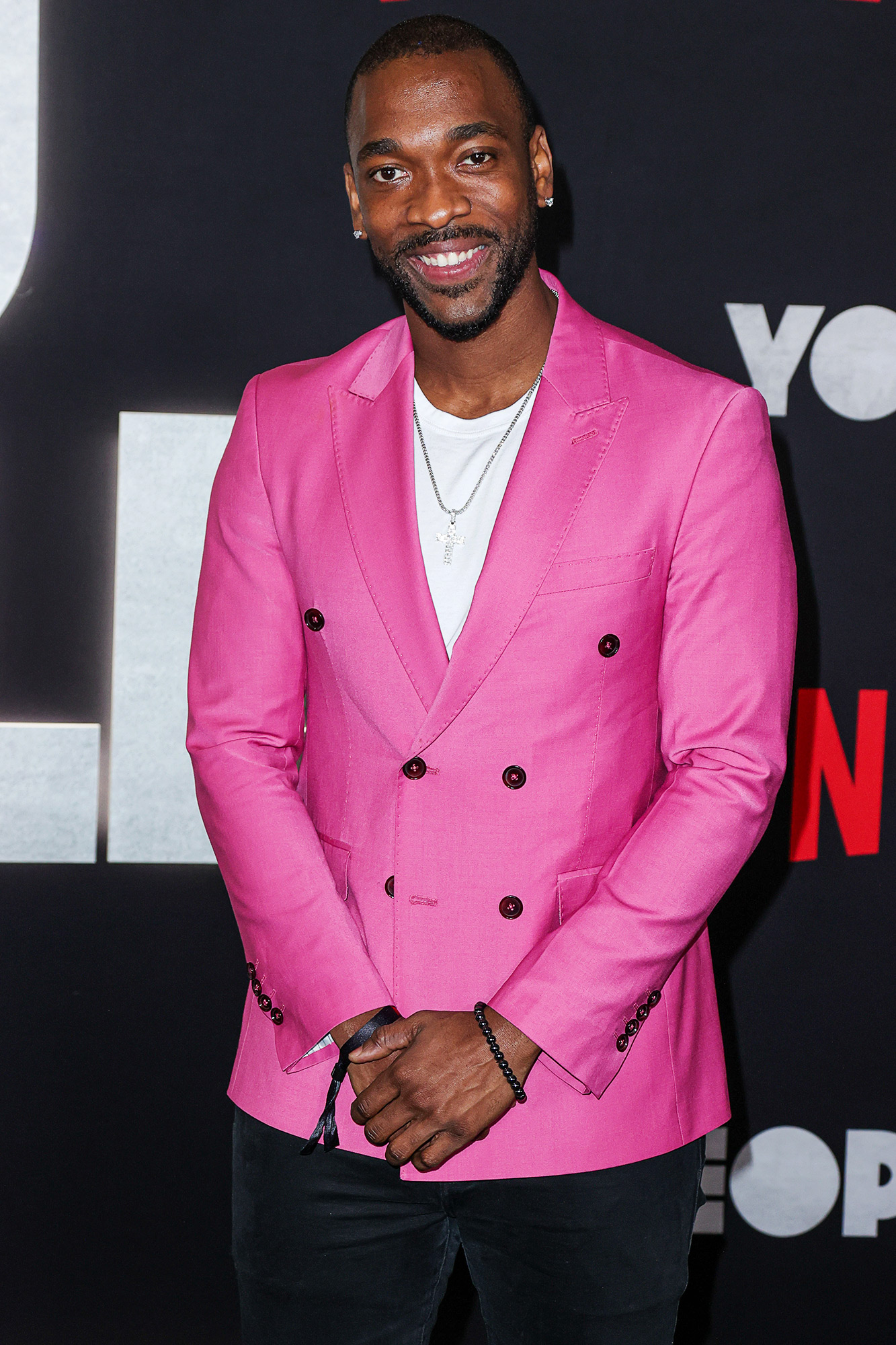 Celebrities’ Weight Loss and Transformations: Before and After Pictures

“I’ve lost about 20 pounds in the last 3 weeks, totally intentional,” the comedian, 35, wrote via Twitter on Saturday, January 21. “I should teach a class. Holiday weight GYONNNNEEEEE.”

After Pharoah rejoiced in his accomplishment, his followers were curious to know how he managed to do so in such little time. “Controlled diet and 6-8 miles of running on level 12, 6 times a week, weight fell off like [pot] roast meat,” he replied.

This isn’t the first time the Virginia native got candid about his dieting and workout routines. In December 2020, Pharoah opened up about how he lost 25 pounds at the time.

“It’s no secret that quarantine let everybody get a little bit loose,” he said in an interview with Men’s Health. “I had a lot of fried food over the pandemic and gained some weight. Now, thanks to me for setting up my own gym system and to me juicing, I dropped 25 pounds.”

Pharoah told the outlet that while he does prioritize having a controlled diet, he did find it difficult to keep up — especially during his busy work schedule.

Most Memorable ‘Saturday Night Live’ Hosts Over the Years

“I’ll indulge, have a nice burger, and get some fries, but make sure that I get back on track afterwards,” he confessed. “That’s a timeshare. Enjoy it while we’re here but we’re not going to stay here.”

Pharoah was a cast member on the NBC sketch comedy show from 2010 to 2016 and was best known for his portrayals of Barack Obama, Kanye West, Ben Carson and Will Smith. One year after his exit, the Resort to Love actor opened up about his departure.

“You go where you’re appreciated,” Pharoah recalled during an April 2017 interview with Hot 97’s Ebro in the Morning. “And if you have multiple people on the cast saying things like, ‘You’re so talented and you’re so able. They don’t use you and it’s unfair and it’s making us feel bad.’”

During his time on SNL, the standup comic struck up a friendship with his costar Pete Davidson. In November 2022, Pharoah seemingly confirmed the New York native’s “BDE” energy.

“There’s something in the sauce. He got something, OK. He got something inside,” he teased while appearing on SiriusXM’s The Jess Cagle Show at the time. “I talk to him, I’m like, ‘Pete, man, what is it? … What do you do?’ He told me what it was. It’s his endowment. That’s what he told me it is.”