This probably won’t come as a surprise to you, but apparently, Shailene Woodley and Aaron Rodgers’ reported engagement was surprising for their friends and family members. "It was a surprise that they got so close so quickly," a source who’s reportedly close to Green Bay Packers QB claimed to People on Feb. 9. "I mean, it really felt like one day he was with Danica Patrick, and then suddenly he was with Shailene. It happened super fast." (Elite Daily previously reached out to reps for both Woodley and Rodgers for comment on their rumored engagement but did not hear back.)

"It was so fast that at first, we thought she was just a rebound," the insider for People continued. "There was no way this could be so serious. Everyone thought it was a casual thing because that’s what he was telling everyone, even when it was clearly not a casual thing." Eventually, the source reportedly saw that Woodley and Rodgers were the real deal. "Now we realize that it was clearly a lot more serious than they told anyone," the insider reportedly added. "All this goes to show that this must be a very special relationship for him and for her. So everyone wishes them happiness." 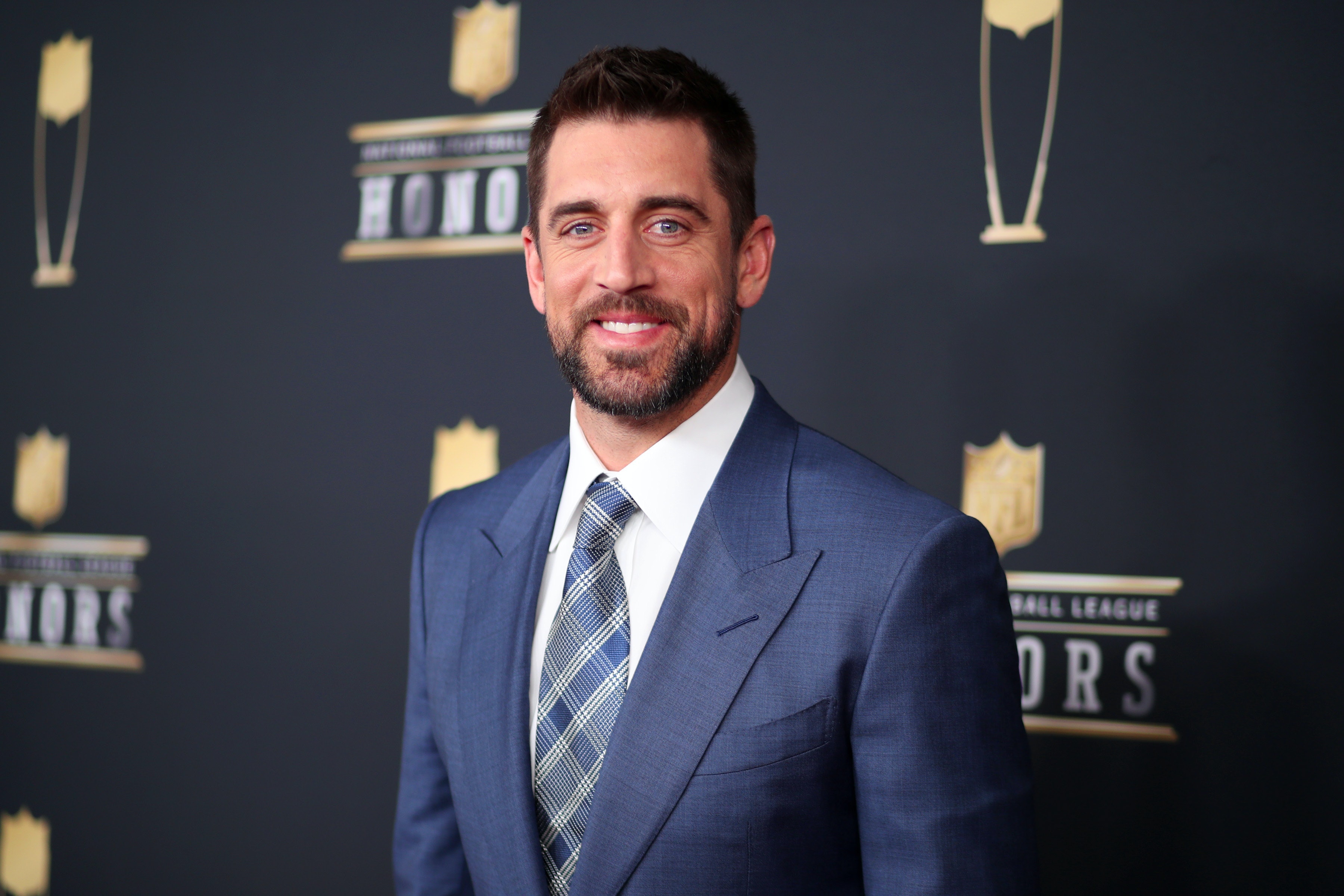 Though it’s still not clear when the two became an item, E! News first broke the news of Rodgers’ reported relationship with Woodley on Feb. 2. "They have kept things private and low-key," a source reportedly claimed to the publication. People confirmed the news the same day, reporting that multiple sources claim the relationship is "casual."

But then, just a few days later, Rodgers seemingly let it slip that he and Woodley are engaged during his 2020 MVP acceptance speech at the NFL Honors. During his speech, he told fans he is engaged and thanked his fiancée, and though he didn’t name his bride-to-be, fans have a sneaking suspicion that fiancée is Woodley. 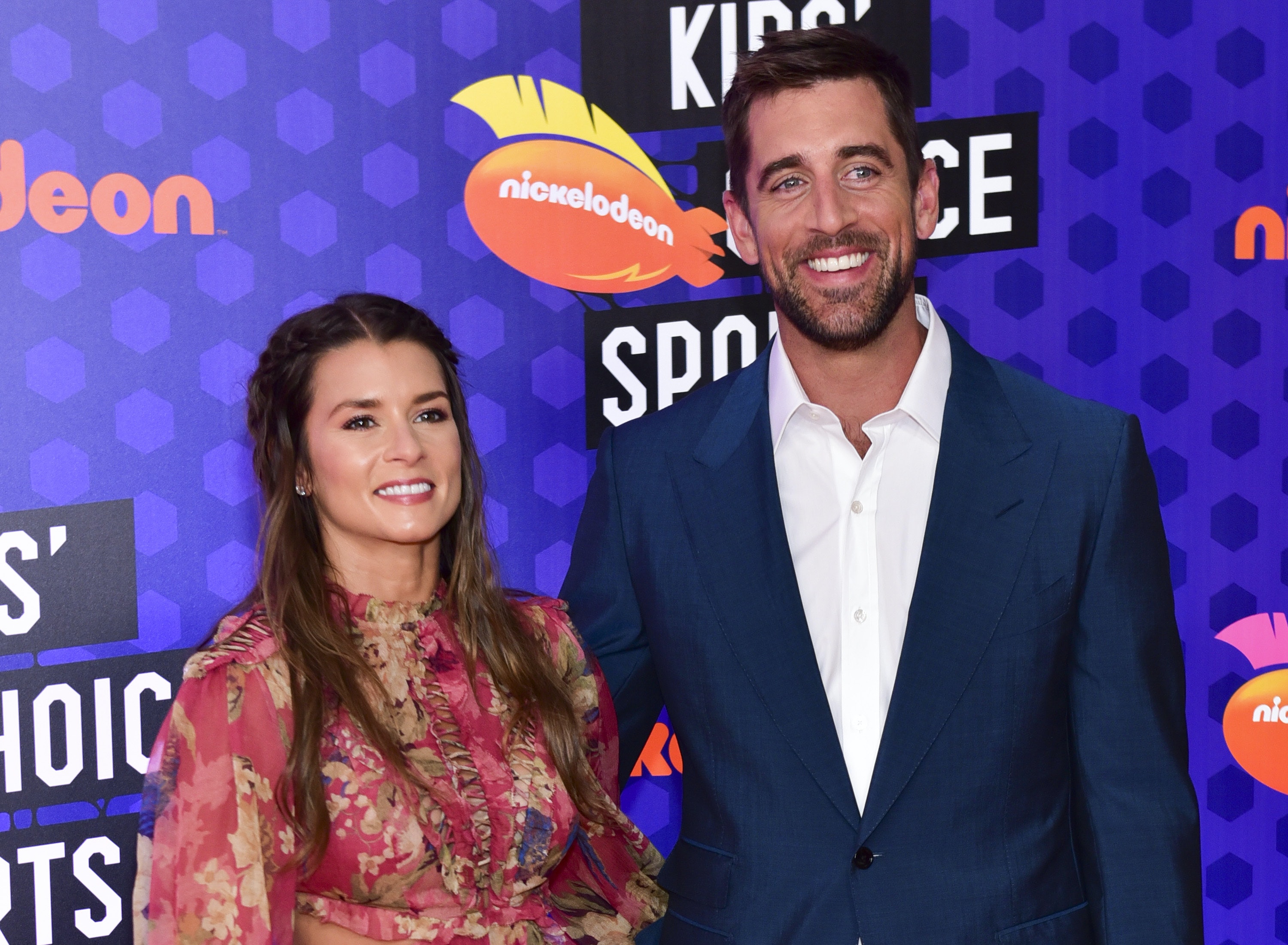 Before reportedly getting together with the actor, Rodgers dated Danica Patrick, a former professional race car driver, for two-and-a-half years. Patrick even hinted that she saw marriage in their future during an August 2019 interview with E! News, saying, "I mean, I would hope that’s the intention." Unfortunately, the couple ended up going their separate ways less than a year later, and in July 2020, Patrick’s rep confirmed they were "no longer together" in a statement to Us Weekly. And apparently, it wasn’t long before Rodgers and Woodley hit it off.

You know what they say: When you know, you know! Here’s hoping it’s only a matter of time before Woodley and Rodgers finally confirm their rumored romance.