Sarah Ferguson and Prince Andrew tied the knot at a ceremony at Westminster Abbey on 23 July 1986. Together, the couple had two children, Princess Beatrice, 30, and Princess Eugenie, 29. Sadly, the royal couple divorced in 1996, but that hasn’t stopped them from staying close friends and even continuing to live together. After Sarah recently posted two pictures of the couple together on Instagram, Judi James told Express.co.uk what their body language revealed about the relationship.

Sarah’s response is so much like her signature responses in the early days of their marriage.

Taking to Instagram, Sarah recently uploaded two pictures of her with Prince Andrew and their daughter all facing the camera at the parade for The Colonel’s Review.

In the first picture, the family are posing and appear to show some tension.

Judi told Express.co.uk: “The ‘eyes-front’ formal camera pose from Andrew and his girls produces a bit of a stretched, rictus smile from Sarah here as she stands alongside her ex.”

However, in the second picture, which seemed to be taken just seconds later, Sarah and Andrew are caught looking at each other in the candid snap.

“The way the group relax and break slightly once the posing is over presents a totally different vibe,” Judi explained. 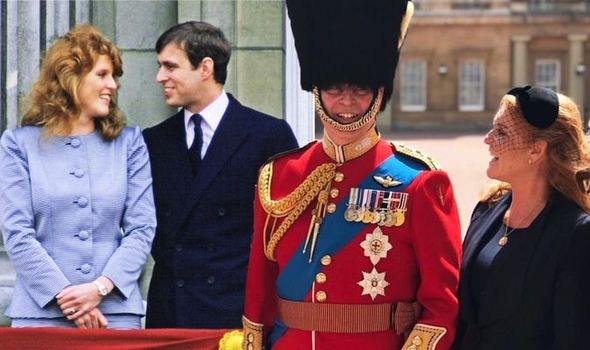 The Duke and Duchess of York share a warmth in these pictures and are mirroring the body language they had at the beginning of their marriage.

Judi said: “Andrew’s smile widens and takes on the shape of genuine fun as he appears to mutter an aside to Sarah to make her laugh.

“Sarah’s response is so much like her signature responses in the early days of their marriage, i.e. she leans back slightly with her eyes on his mouth, using an open-mouthed smile to both flatter him and encourage and share his humour.”

Many royal fans have called for the pair to get back together and having similar body language to the start of their relationship suggested they have the same affection for each other.

Judi told Express.co.uk: “Sarah might have her hands crossed in front of her torso but the way her body appears to be touching against Andrew’s arm suggests a very relaxed and easy-going relationship.” 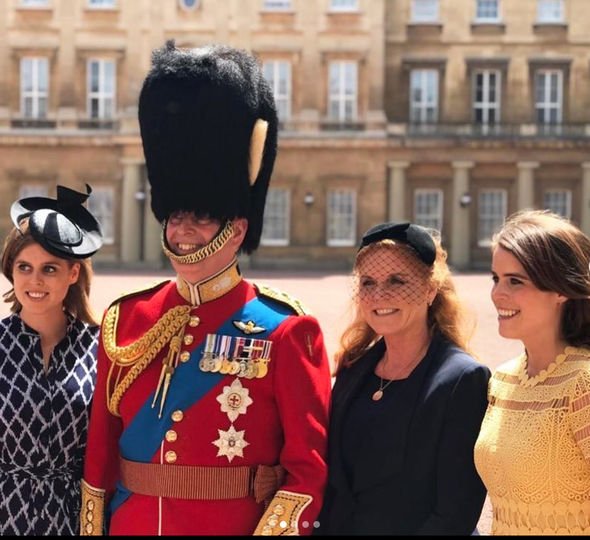 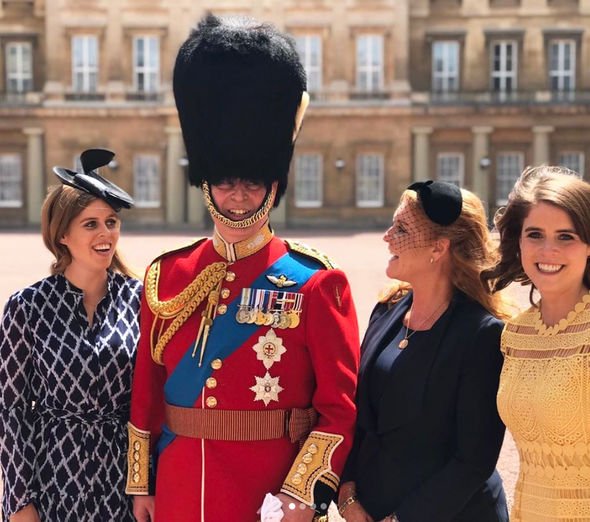 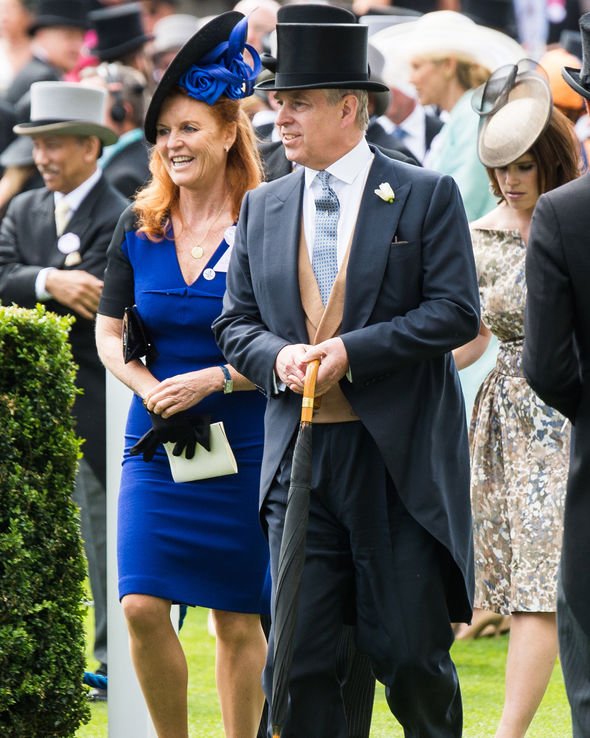 She wrote: “So proud of @hrhthedukeofyork on parade today for The Colonel’s Review with @grenadier.guards at Horseguards and also my girls.”

The Duchess of York has often used her Instagram account to express her pride for the Duke.

In another recent post, she uploaded photos of Andrew and fans were quick to call for the pair to get back together.