Royal Mail has unveiled 12 new Only Fools and Horses stamps, with eight showing classic scenes and favourite one-liners from the loved comedy television show. The other four are dedicated to Peckham’s Trotter family, including character favourites like Del, Rodney, Grandad and Uncle Albert.

They have also released various series of coins throughout the years, marking an event or occasion.

The newest addition to Royal Mail’s stamp collection is its Only Fools and Horses stamps.

The show first aired in 1981 and ran for seven seasons, with the last show airing on Christmas Day in 2003. 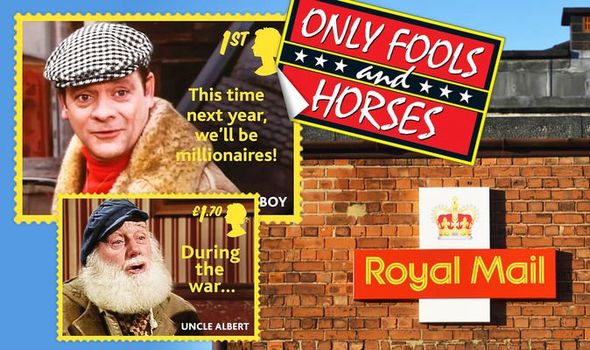 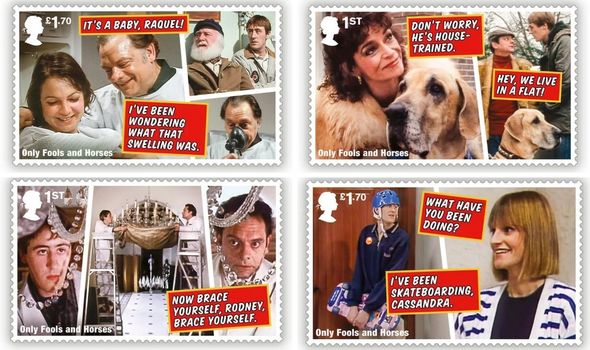 It proved to be very popular among fans and is still available to stream online.

Fans of the show will be able to pick up the stamps from February 16.

Royal Mail stamp strategy manager, Philip Parker said: “The superb writing, comic one-liners and the warmth and idiosyncrasies of its characters made Only Fools and Horses one of the most loved TV comedies of all time.

“We celebrate 40 years of the Trotters’ wheeling and dealing, with new stamps revisiting some of the show’s classic moments.”

Another features a comedic scene where Del Boy falls through a bar in the pub.

This scene was last year voted as the nation’s most memorable TV moment in a poll by Virgin Media for the BAFTA TV Awards.

They will be available to buy as a full set in a presentation pack from the Royal Mail’s website. 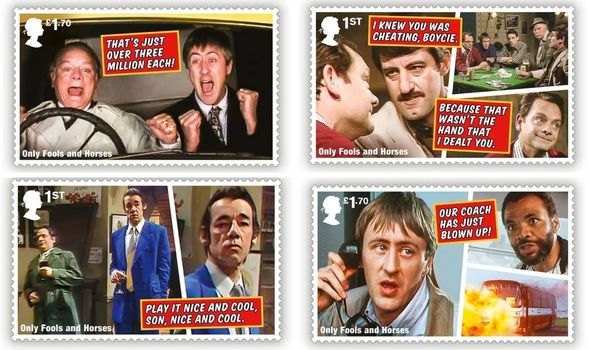 The presentation pack is available to pre-order online now for £16.20.

Other items have also been released to celebrate Royal Mail’s 40th anniversary.

Signed frames are also available to pre-order as well as a set of postcards and envelopes too. 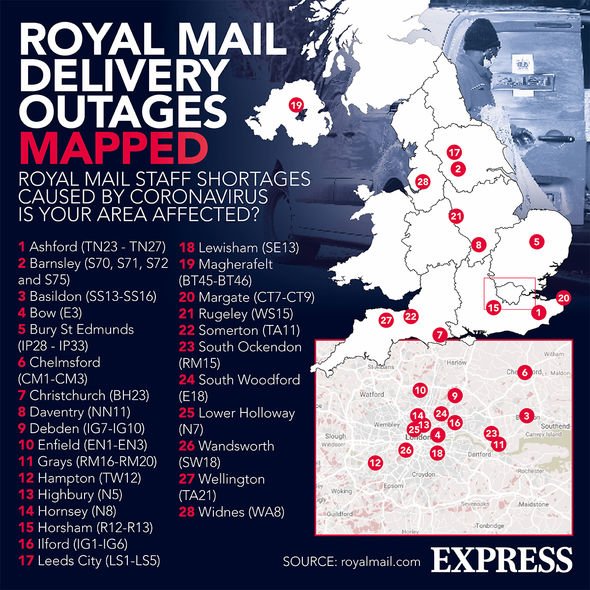 In January, the postal company released four new stamps to celebrate some of Britain’s greatest strengths and accomplishments.

Philip Parker, Royal Mail, said: “There are so many great things about the UK, not least our contribution to the wider world.

“These colourful stamps are a celebration of these islands and the people who call them home.”

The same are available online now and can be bought in a presentation pack which retails for £6.