Rose McGowan is currently living in Tulum, and appears to be staying south of the border for good.

“I just got my permanent residency card from Mexico, and I’m so grateful to have it. This is a really healing land here and it is truly magical,” she said on the cannabis-centric interview show, “The Dab Roast.”

“I don’t identify as a woman… it’s a system of thought that needs to be rebuked… I don’t come from a system where we value face and body,” she said. “There were no mirrors how I grew up for the first 10 years.”

McGowan famously grew up in the same Children of God commune as River Phoenix and his family. 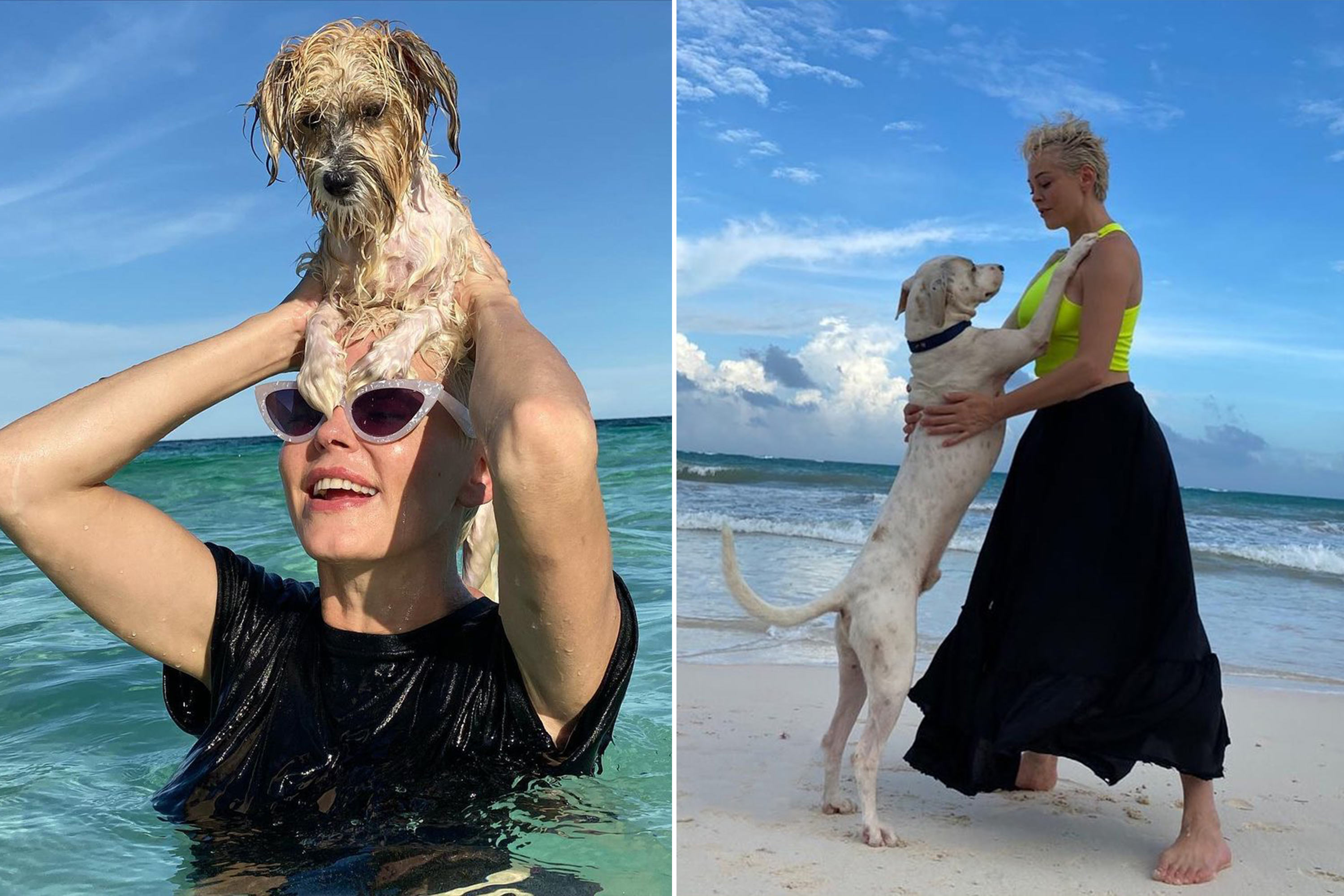 At one point the stoned actress sang Michael Jackson’s “Rock with You,” but changed the lyrics to, “I want to dab with you.” She also cryptically said she has been planning to out the government, and Hollywood, “since childhood.”