Sober Armie Hammer is shacking up at one of Robert Downey Jr.’s homes

Robert Downey Jr. revealed a new look on the red carpet Friday, showing off his freshly shaved head at a special screening of “Sr.,” the actor’s Netflix documentary about his late father.

And Downey’s new ‘do was the work of his children Exton, 10, and Avri, 8; on Oct. 29, the 57-year-old “Iron Man” star posted an Instagram video asking the duo to help him prepare for his upcoming role in HBO’s limited series “The Sympathizer.”

“I don’t want to have to wear a bald cap, so will you guys shave my head?” Downey asked his kids in the clip, later asking what he owed them for the haircut.

After debuting his makeover at the “Sr.” screening, where he paired his blue patterned blazer with matching tinted shades, the “Sherlock Holmes” star went for another colorful combo at Saturday’s Rock & Roll Hall of Fame Induction Ceremony: a lime ombré suit and bright green glasses. 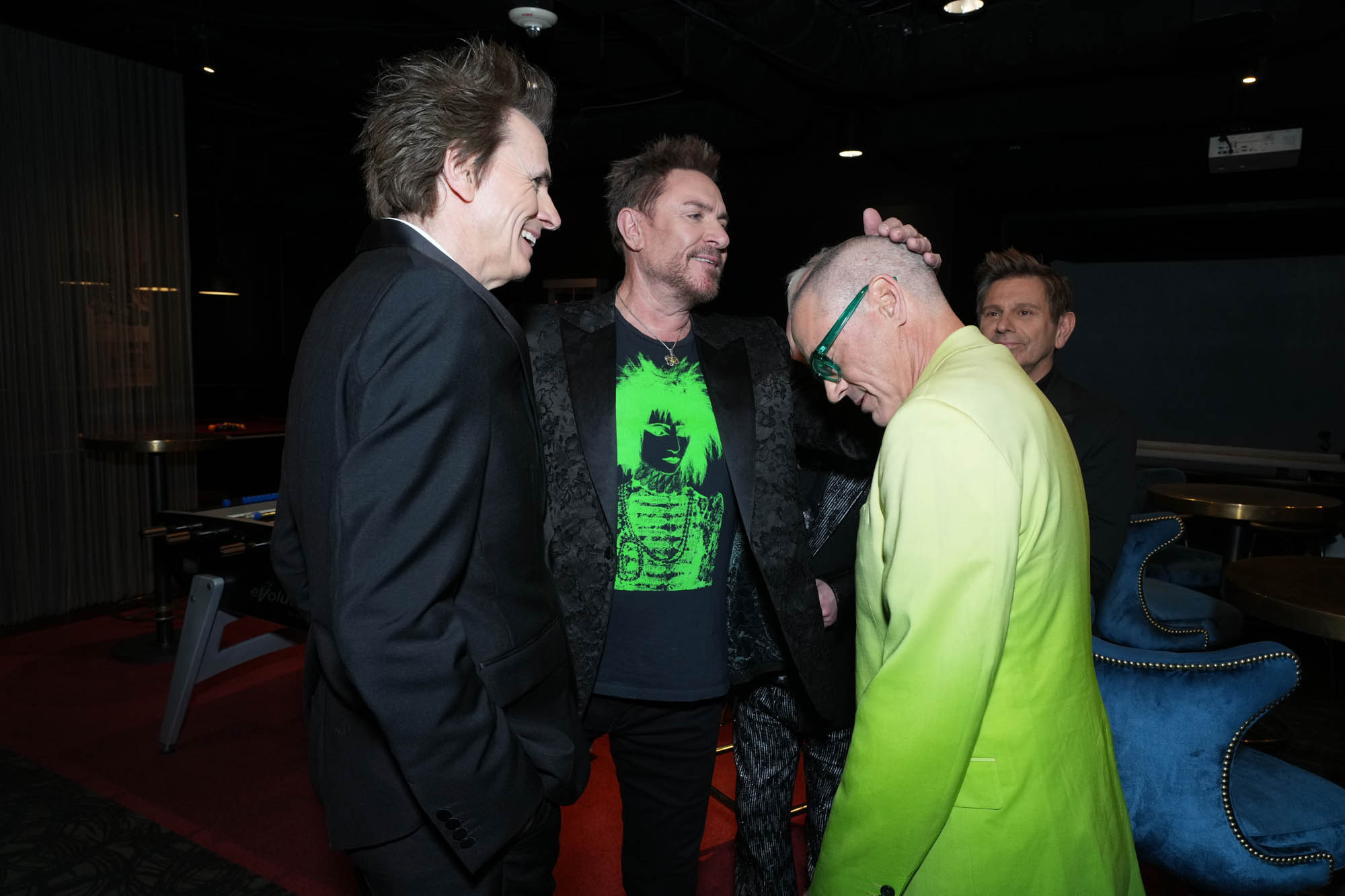 Getty Images for The Rock and Ro 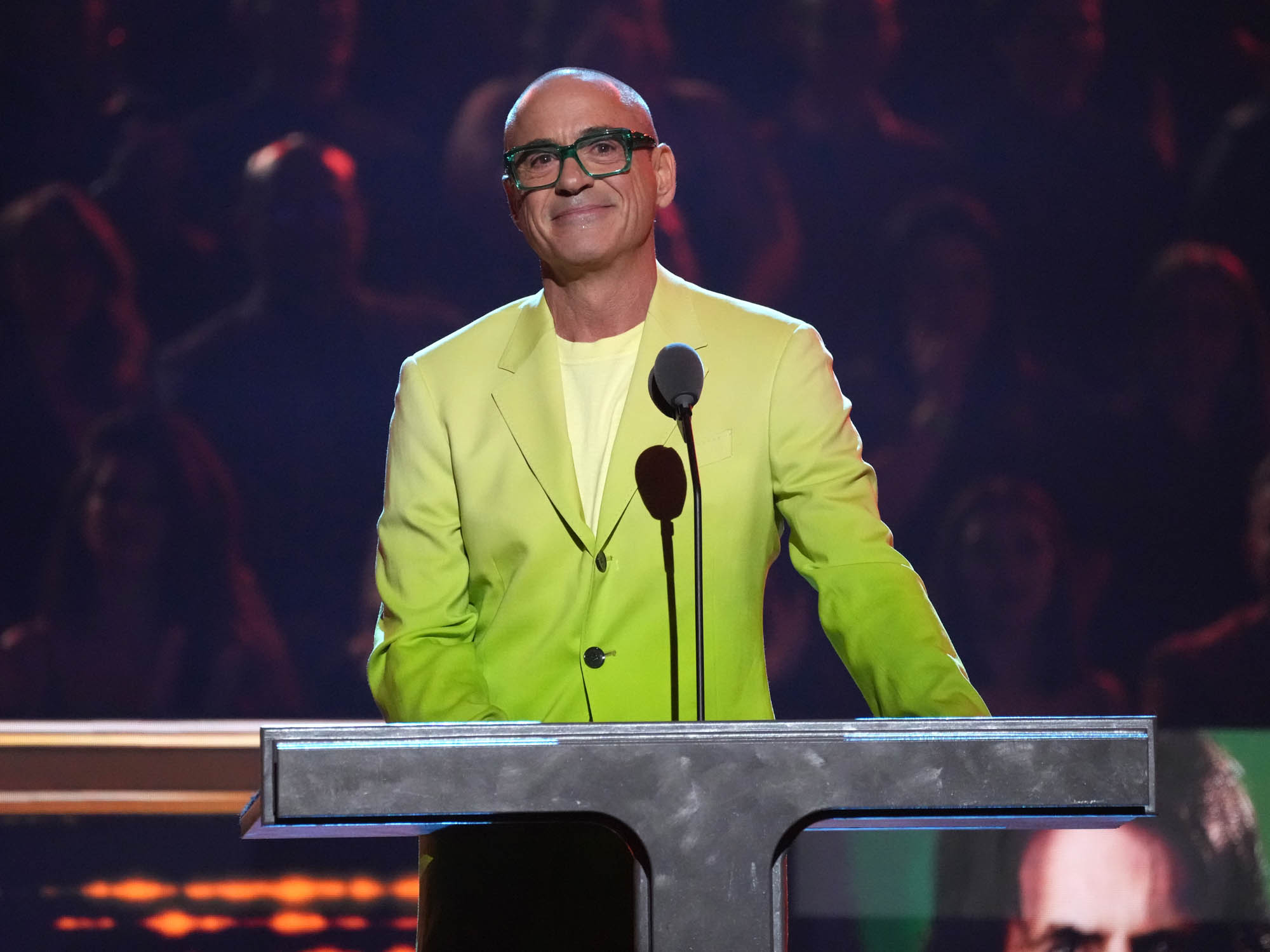 Downey inducted the British band into the Rock & Roll Hall of Fame.

Getty Images for The Rock and Ro

11/07/2022 Lifestyle Comments Off on Robert Downey Jr. shows off new look after his kids shaved his head
Recent Posts