‘The Real Housewives of Miami’ trailer has arrived, and it features epic reunions, promising newbies, wild fights, and a Kim Kardashian mention!

Get ready to soak up the sun, because The Real Housewives of Miami trailer is here! Peacock released the season 4 trailer of the Florida-based reality series on Tuesday (Nov. 30), and it looks awesome, to say the least. RHOM has been off the air since 2013, but Peacock decided to revive the series with a new season premiering on December 16 and featuring returning cast members Larsa Pippen, Alexia Echevarria and Lisa Hochstein, alongside newcomers Guerdy Abraira, Dr. Nicole Martin and Julia Lemigova. Former Housewives Adriana de Moura and Marysol Patton and newbie Kiki Barth will also be featured in the new season. Check out the trailer above! 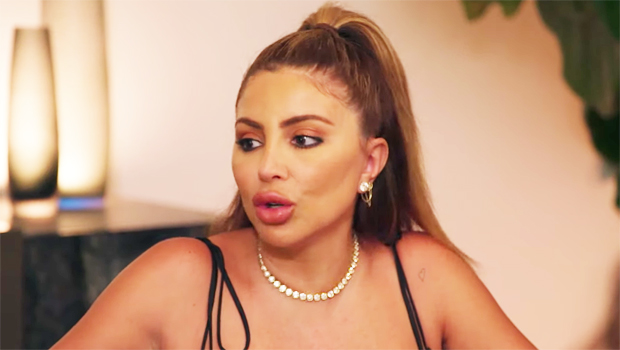 RHOM‘s new season will have no shortage of drama, apparently. In the trailer, Larsa, 47, is verbally attacked by one of her cast members in an argument that involves a namedrop of Larsa’s former bestie, Kim Kardashian. “You left this group of women. You come back with a butt as big as Kim Kardashian’s, trying to become the new Kim Kardashian — which you’re never going to be,” one of the Housewives says. There’s also some drama between Alexia’s fiancé Todd Nepola and her son Peter Rosello. Things get even worse for Alexia, 54, as the very end of the trailer shows the Cuban native learning of her mother Nancy’s death on her wedding day. 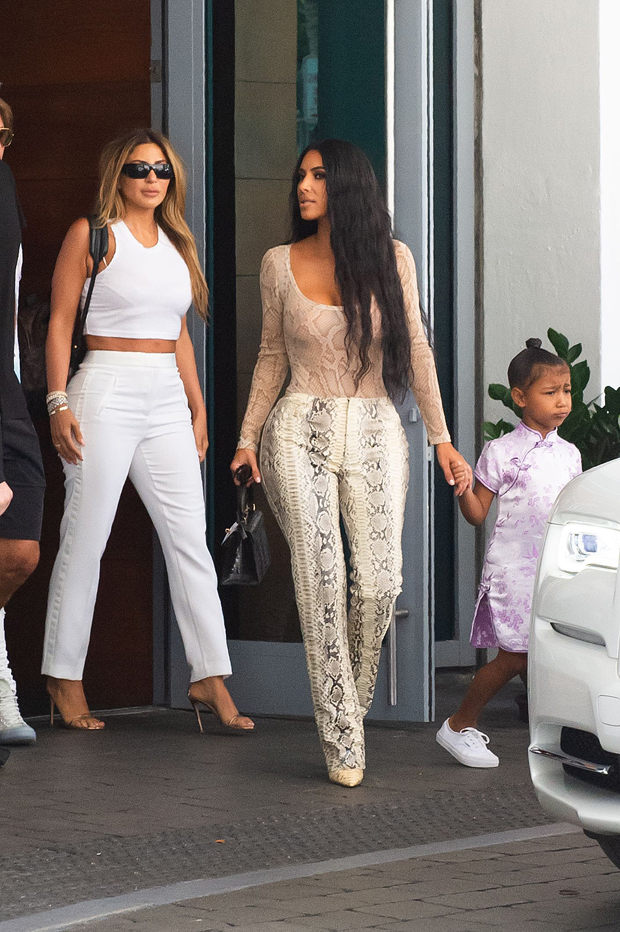 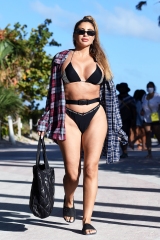 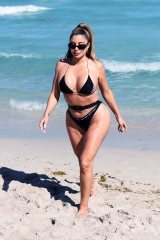 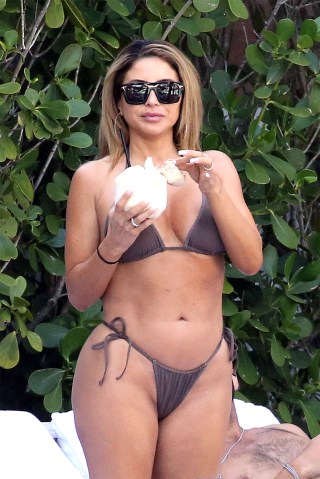 Other storylines that will be explored on the new season include mega-rich Lisa, 39, dealing with a startling revelation in her marriage to hubby Lenny Hochstein. The three new Housewives bring a lot to the table, as well. Guerdy, 43, an interior designer and luxury event planner, plans Alexia’s wedding, while Dr. Nicole, an anesthesiologist and award-winning teacher and lecturer, reevaluates her relationship with her estranged father, all the while raising her 2-year-old son Greyson with her partner Anthony. And finally there’s Julia, 49, the first-ever LGBTQIA+ Housewife who is married to pro tennis player Martina Navratilova. Fans can expect Adriana, 56, and Marysol, 54, to bring plenty to the table again as “Friends of the Housewives,” a role that fashion model and mom Kiki also holds on the new season.

RHOM ran for three seasons on Bravo and included other cast members like Joanna Krupa, Lea Black, Cristy Rice and more. The series was canceled in 2013, but went back into production this year under Peacock, NBCUniversal’s officially streaming service. The season 4 cast was officially announced by Peacock in October, much to the excitement of fans.

Want more drama? The Real Housewives of Miami premieres on Peacock on Thursday, December 16. The first three seasons of RHOM can be streamed on Peacock.