As season 11 of The Real Housewives of Beverly Hills winds down, the lawyers building a case against Erika Jayne and Tom Girardi are eager to talk to the Bravo star on the stand.

Mention It All! Real Housewives’ Legal Troubles Through the Years

“Client money is pretty sacred, so if you end up with client money and are spending it, the argument, ‘Oh, I didn’t know it was client money,’ that’s an argument, but it’s not the best argument. But we think we’re going to be able to demonstrate that she knew a lot more than she’s claiming,” lawyer Jay Edelson began on the “Reality Life With Kate Casey” podcast on Wednesday, October 13. “And honestly, this season of Real Housewives, as painful as it has been to watch — just because I’m watching through the eyes of the victims — it’s given us a lot of evidence.” 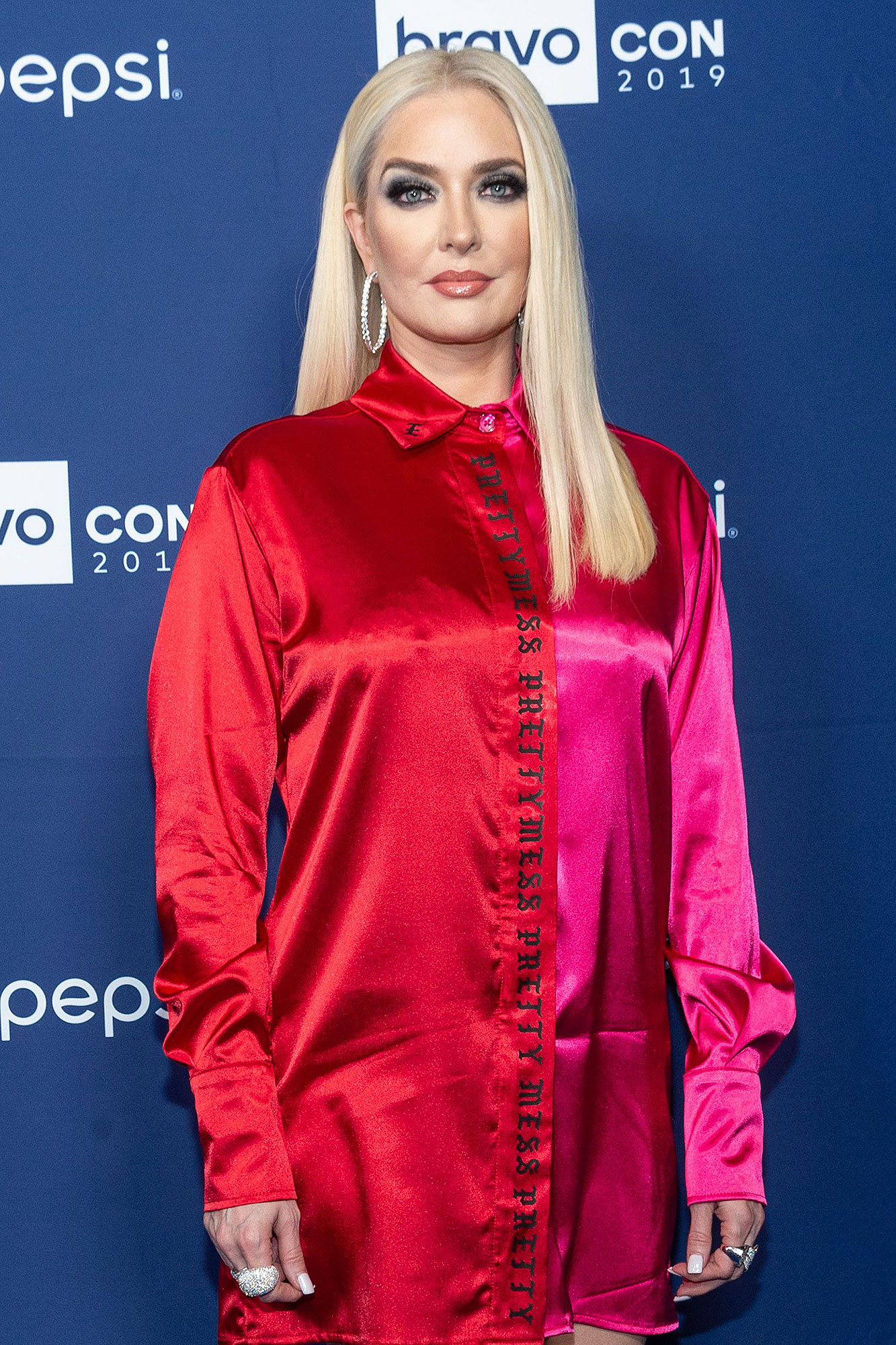 Jay’s firm, Edelson PC, filed the class action lawsuit against Erika, 50, and Tom, 82, alleging that they embezzled settlement money intended for the victims of families killed in a 2018 plane crash.

“What we’ve claimed from the beginning this was a sham divorce and she’s claiming that it not,” he told Casey. “She had this ridiculous story that she, like, served him with papers, and then was gone, and, you know, never spoke to him at all. But to the extent that she has been in communication with him, it’s really fertile ground for us to find out — what is it that they were saying? Were there discussions about what to do with the money to hide assets? And how much did she really know about all of this.”

While Erika has maintained that she didn’t know anything about Tom’s alleged mishandling of funds, he has been placed under a conservatorship amid a battle with dementia and Alzheimer’s.

“In terms of his competency, which is something which he’s doing a great job at selling it,” Jay alleged. “And, you know, I have seen the pictures and the videos that paparazzi take, and it is very different from the Tom who was calling me up on the phone, you know, fairly recently. So you know, I’m not buying it, but [the] more that she was speaking to him, the better it is for us and she will have to account for all of that and she will have to account for under oath. That’s the big thing. On TV, you can say whatever you want, under oath, you got to tell the truth.”

On the Bravo series, Erika has denied speaking to Tom since filing for divorce in November 2020. An insider close to the singer told Us in August that she still “isn’t communicating” with her spouse, adding, “[Erika] hasn’t seen him or talked to him since she left. She only sees what comes out in the press about him.”

Jay, meanwhile, alleged that Erika is “trying to help” Tom “by suggesting that he was mentally incompetent for years” on the show.

“I don’t think Erika realizes that the more evidence there is that that he was acting in an incompetent way and he mentally wasn’t there, the worse it is for her,” he said. “Because if she was taking a ton of money from them during that time, and a lot of client money, it’s gonna help him out because he’s mentally incompetent. It will hurt her because the question is, ‘Why were you doing this? You knew that he couldn’t actually handle his business.’ One of the most interesting things she said which, maybe it’s most more relevant to us than to the reality world, she talks about how she spoke to lawyers at his firm, that he wasn’t mentally with it.”

‘Real Housewives of Beverly Hills’ Season 11 Reunion: Everything We Know

He continued, “We are so laser-focused on that. I want to know who she spoke to. Because, you know, we’re pursuing claims against his former partners. And to the extent that they knew that he was doing this, or they were involved in, and to the extent that they claim he was mentally incompetent, it’s going to put the responsibility squarely on their shoulders. So it’s going to be really, really interesting when we see Erika speak, and his former partners [speak] when we ask them the question, ‘When do you think he was mentally incompetent?’ There’s no good answer for any of them there.”

Us reached out to Erika’s team regarding Edelson’s comments.