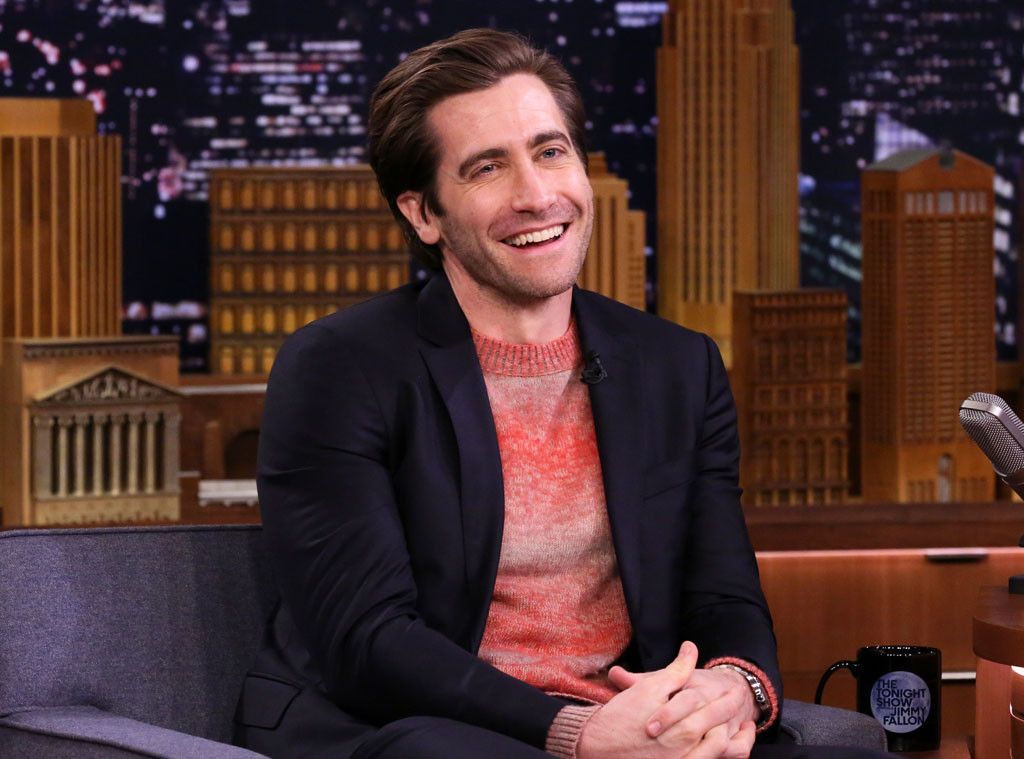 While you probably didn’t expect this headline today, the Spider-Man: Far From Home star made his fandom known loud and clear during a recent appearance on Radio 1 Breakfast With Greg James’ “Unpopular Opinions” segment.

The premise of the segment is simple: you listen to some unpopular opinions and discuss. This time, one listener had some critical words about Sean Paul.

“I think Sean Paul is massively overrated,” caller Brandon said. However, the Oscar nominee was having none of that.

“No, absolutely—just hang up on him,” the actor confidently retorted in complete disagreement. “Sean Paul makes every song better he’s in. Absolutely. There is no—he’s a genius.”

The fired up actor continued, “There’s not a song he’s on, a remix that he’s on that isn’t good. I totally disagree.”

The star continued his enthusiastic campaign for Sean Paul, adding, “He makes driving fun…I don’t care what you’re doing. You could be stuck in traffic and he comes on and then you want to dance, doesn’t matter.”

If he wasn’t already clear, Gyllenhaal declared, “I totally disagree. That is an unpopular opinion. Now I understand the game.”

As for the caller, “I’m sorry, Brandon,” the actor concluded. “You’re probably a great guy…but so is Sean Paul.”

Needless to say, the star’s passionate endorsement of Paul has made waves online. Watch the Internet gold for yourself in the clip above and check out more of Gyllenhaal’s unforgettable viral moments in E!’s gallery below. 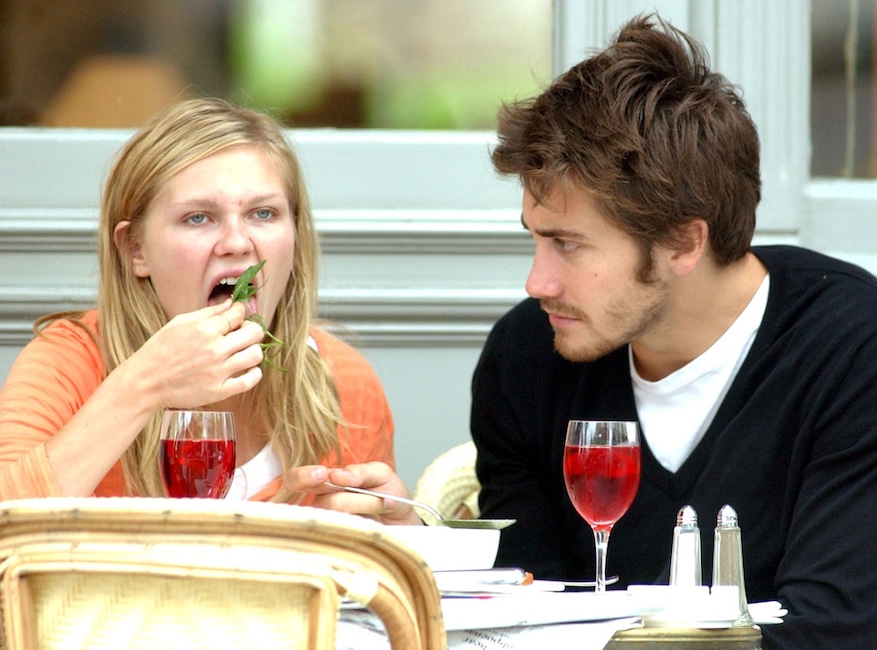 Fans still can’t forget the look on the actor’s face as his then-girlfriend Kirsten Dunst took a big bite of her salad during a London lunch together in 2003. 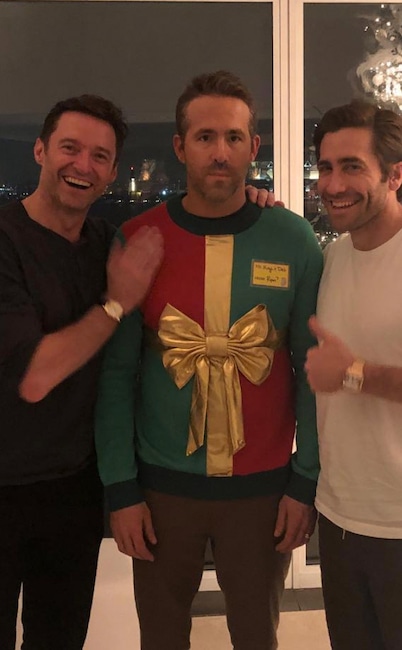 There isn’t much more entertaining than sitting back and reading as Gyllenhaal and former co-stars Ryan Reynolds and Hugh Jackman troll each other on social media, including the time Jake and Hugh told Ryan they were attending a sweater party. Behold the hilarious result. 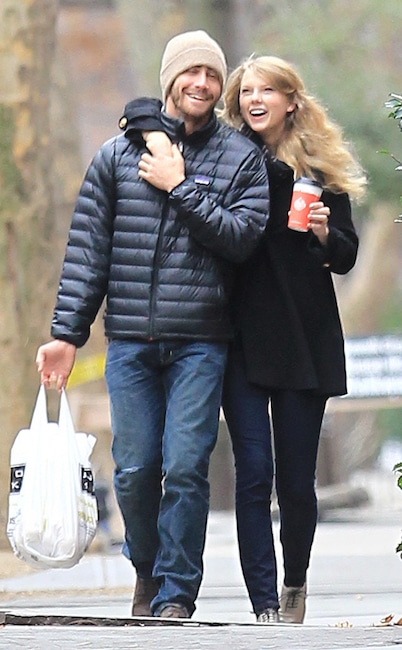 While their romance was short-lived, Jake and Taylor will forever be linked by this infamous photo of them strolling gleefully in New York on Thanksgiving Day. 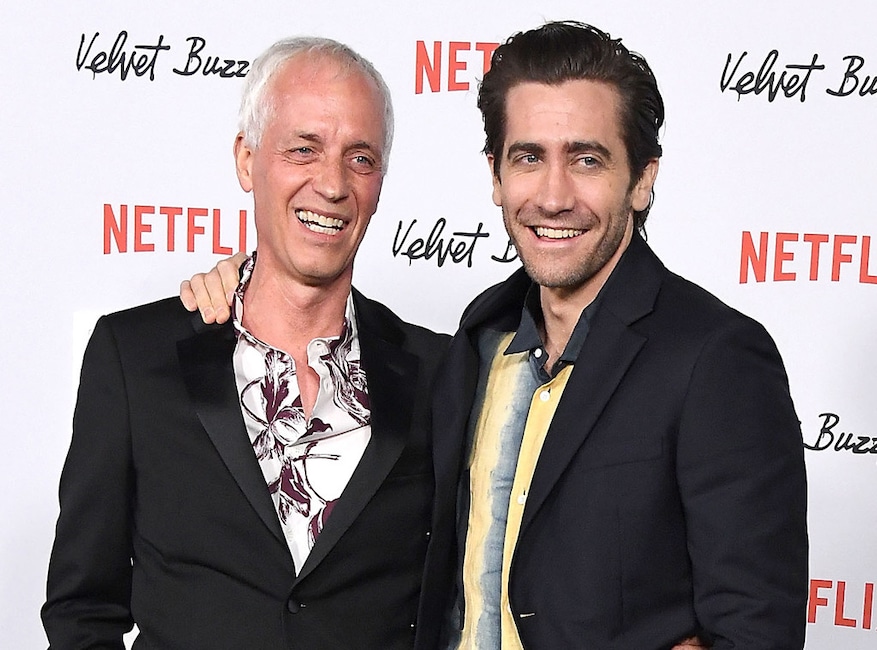 More recently, the star made viral—and hilarious—waves on the Internet when a clip of him correcting his Velvet Buzzsaw director Dan Gilroy for mispronouncing “melancholy” emerged. “It’s melancholy, Dan,” the star instructed before adding this jab: “That is not the first time today.” We can still hear the sizzle from the burn. 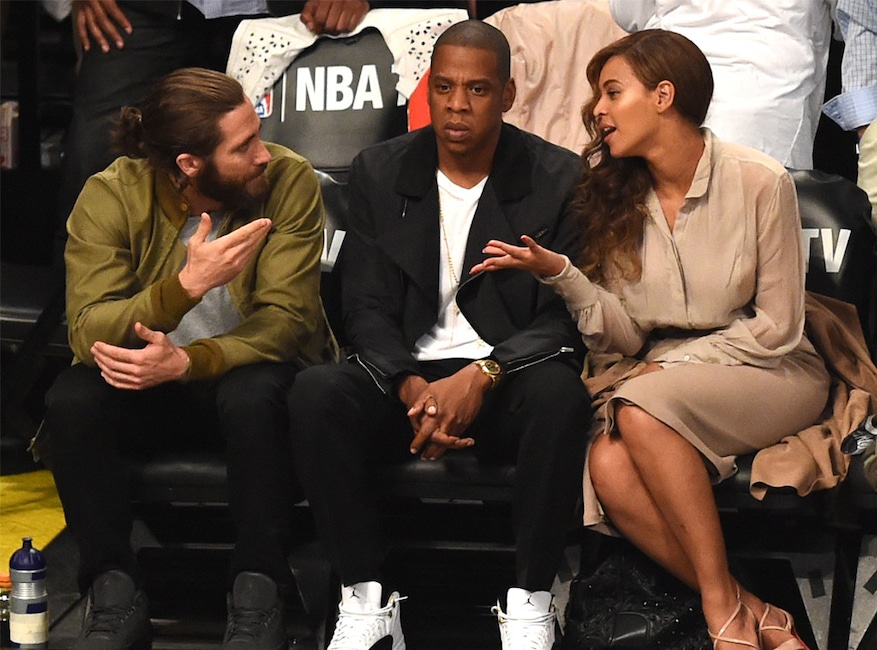 No matter how much time has passed, this photo of Jake leaning in front of Jay-Z to talk to Beyoncé courtside at a basketball game in 2014 remains a viral classic. 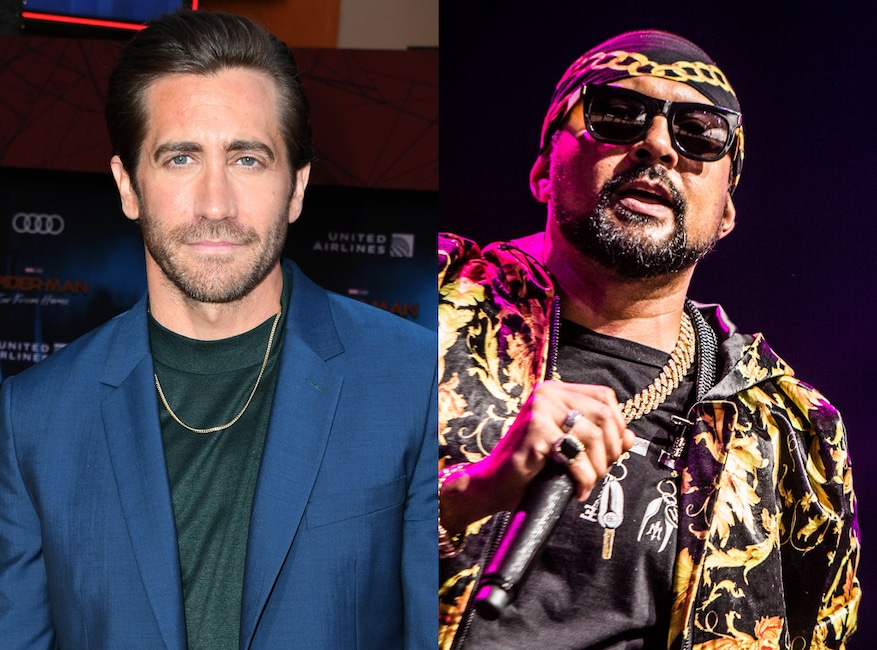 Is Jake a Sean Paul stan? Judging by this viral interview, the answer is a resounding yes.