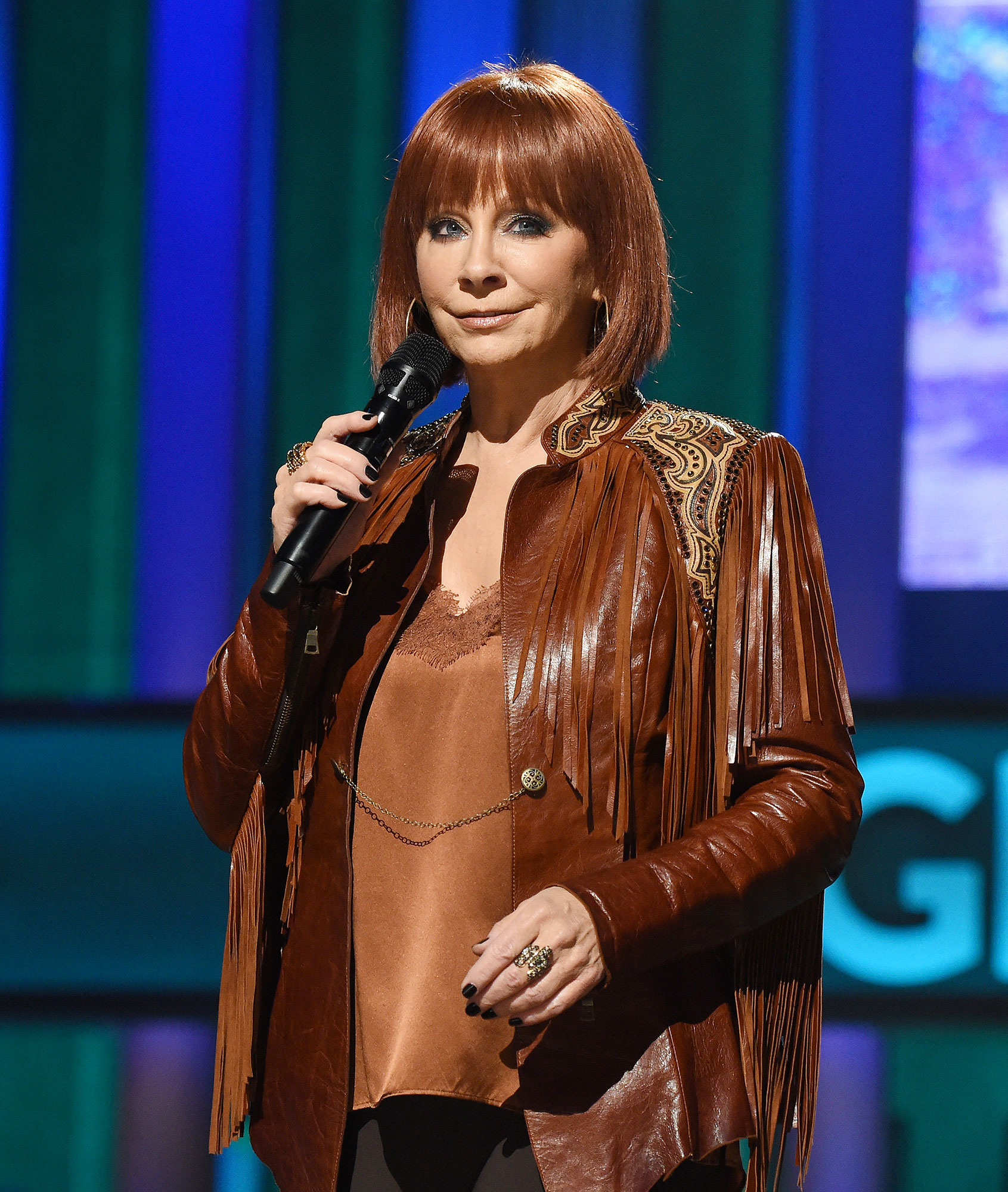 A close call. Reba McEntire had to be rescued from a building in Oklahoma after the stairs inside collapsed, leaving her trapped.

Celebrity Injuries Through the Years

“While my team and I were in Atoka, Oklahoma, yesterday checking out an old historical building, a staircase collapsed,” McEntire told Us Weekly in a statement on Wednesday, September 15. “Thankfully, no one was seriously injured. We were safely evacuated from the building thanks to the quick response from the Atoka fire and police departments.”

The country singer, 66, was touring a historic downtown building in Atoka on Tuesday, September 14, when the incident occurred, according to local news channel KXII. City of Atoka Emergency Management Director Travis Mullins said that the stairwell from the second to third story collapsed and fell onto the staircase from the first to the second floor, leaving the people inside stuck on the level they were on.

The fire department responded to rescue those trapped in the structure. McEntire was helped down a ladder from a second story window. One person was taken to the hospital with minor injuries, but the others were unharmed.

“It opened our eyes to see exactly just how unsturdy [the building] was, and when [it] did collapse, we [saw] what little was holding them up,” Mullins told KXII.

Celebrity Health Scares Through the Years

McEntire was reportedly considering using the building in a future project. “We were just touring the building and the stairwell was weak,” Coby Scherrill, who was inside with the Grammy winner, told the outlet. “It seemed weak but we did not realize how weak it was until several people had gone down it and then we heard the crash and saw the stairs fall.”

Local KTEN News reporter Lisanne Anderson claimed via Twitter that the Reba alum’s boyfriend, Rex Linn, was onsite with her too. “Sure glad she and boyfriend Rex Linn are OK!” she wrote. “While touring an old building, a staircase collapsed. They were among seven people inside. Atoka’s finest came to the rescue. No one hurt, just some bumps and bruises.”

McEntire revealed in August that she and the CSI: Miami alum, 64, contracted COVID-19 after getting vaccinated. “I just want to say one thing: this has been a hard year and it’s getting rougher again,” she said in a TikTok video at the time. “You guys, please stay safe. Wear your mask. Do what you have to do. Stay home.”

The Oklahoma native added: “It’s not fun to get this. I did get it. Rex and I got it and it’s not fun. You don’t feel good. We were both vaccinated and we still got it, so stay safe, stay home and be protected the best you can.”

McEntire confirmed her relationship with Linn in October 2020. She gushed on her “Living & Learning” podcast at the time, “It’s just great getting to talk to somebody who I find very interesting, very funny, very smart and is interested in me too.”