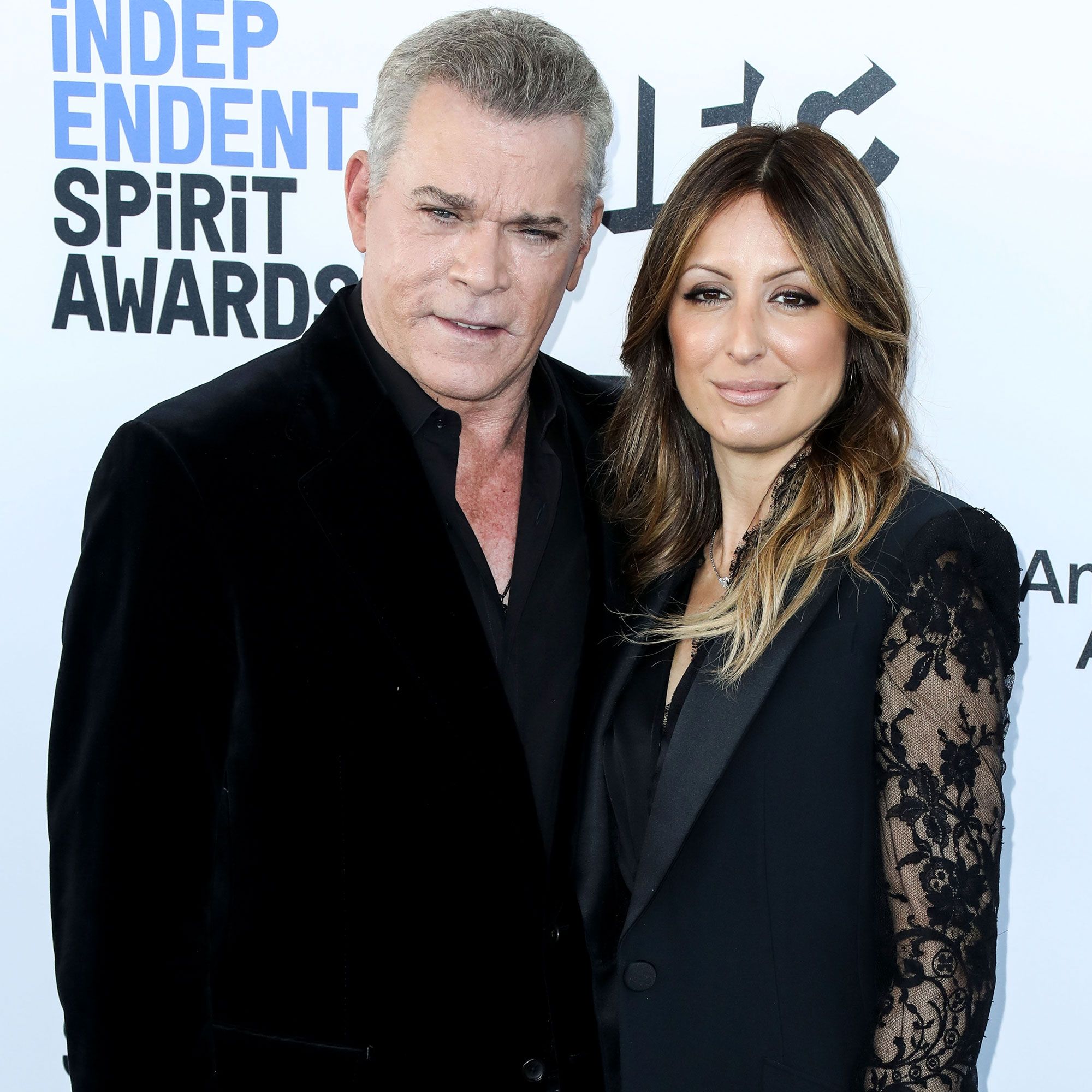 “It’s hard to believe a month has gone by,” the 47-year-old shared via Instagram on Thursday, June 23, about the late Goodfellas actor, who passed away on May 26 while filming in the Dominican Republic. “There are no words to properly describe what one goes through with this type of unexpected loss. I miss him every second of every day.”

The former hairstylist went on to say that she found a “hint of some light” by spending time with her children and Liotta’s daughter, Karsen, whom he shared with ex-wife Michelle Grace.

“Through such deep pain I find so much love and laughter,” Nittolo continued in her post which featured numerous photos of herself and the Something Wild actor throughout their relationship. “Our lives right now are so fragile yet we are each holding each other up. It’s as if we are one big blended family that was predestined beyond our wildest imaginations.”

Following their respective divorces, Nittolo and Liotta found a second chance at love. The Heartbreakers actor and the California resident first went public with their romance in early 2020, shortly after Liotta starred in the critically acclaimed flick Marriage Story. In February of that year, the pair made their red carpet debut at the Film Independent Spirit Awards, where the Noah Baumbach-directed feature was nominated in several categories.

Less than one year later, Liotta announced his engagement to Nittolo. “Christmas wishes do come true,” he wrote via Instagram in December 2020. “I asked the love of my life to marry me, and thank God she said yes!!!” 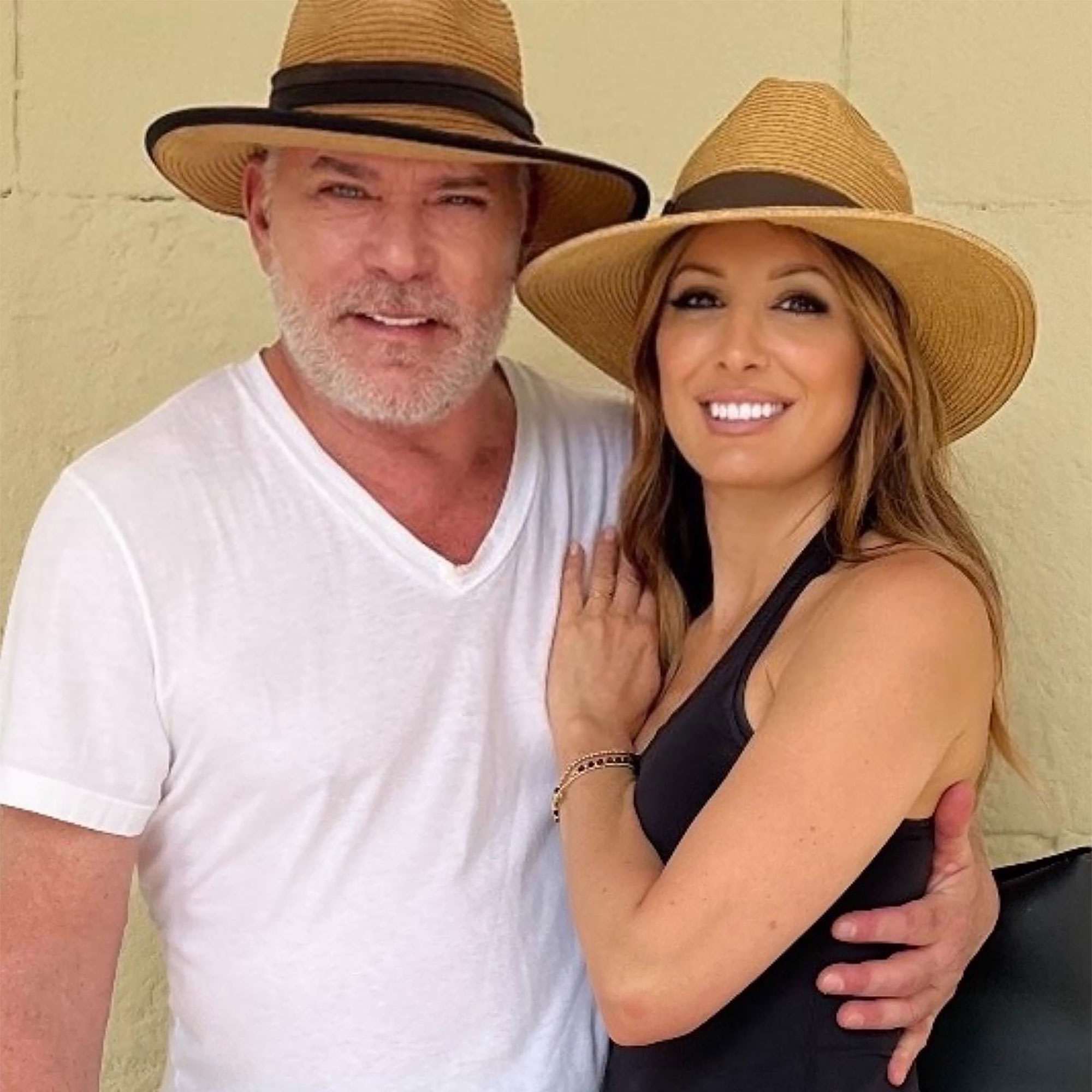 Nittolo’s emotional social media upload comes two weeks after Liotta’s daughter, Karsen, shared her own touching tribute. “Those who knew him, loved him. You are the best Dad anyone could ask for. I love you. Thank you for everything ❤️,” the 23-year-old wrote alongside a childhood photo shared via Instagram. The sweet snap showed the Place Beyond the Pines actor holding his little girl close to his chest as she wrapped her arm around his neck.

An official cause of Liotta’s death has not yet been confirmed. Although many are still in deep mourning over the late actor’s unexpected passing, his hometown of Newark, New Jersey, is planning to honor his life in a significant way. Mayor Manuel Figueiredo confirmed there are plans to honor Liotta in Union Township, New Jersey, according to TMZ. A final decision per his family has not yet been made as they continue to grieve.

06/23/2022 Lifestyle Comments Off on Ray Liotta's Fiancee Pens Tribute 1 Month After His Death: 'I Miss Him'
Recent Posts