Celebrities and supermodels can’t get enough of these cutout dresses

Purple is reigning over Hollywood.

“Hawkeye” heroine Hailee Steinfeld walked the streets of NYC on Tuesday in a fitted David Koma ensemble, topped with a fluffy fur coat by Adrienne Landau. Lush velour is having a moment too, with Taylor Swift donning a double-breasted look for the premiere of “All Too Well: The Short Film.” Elizabeth Banks sported a dark purple suit to the Breeders’ Cup earlier this month, and, in late September, Kate Middleton wore an Emilia Wickstead plum number while visiting Northern Ireland.

Fashion plate Anya Taylor-Joy put her own spin on the trend, wearing a chic purple peplum blazer and matching miniskirt by Oscar de la Renta to this month’s CFDA Awards.

Stylist William Graper said that the popularity of the menswear staple with women is a testament to the continued blurring of gender norms. Meanwhile, the bold color — and all its powerful connotations — signals the “strength and perseverance” we’ve all shown over the pandemic. 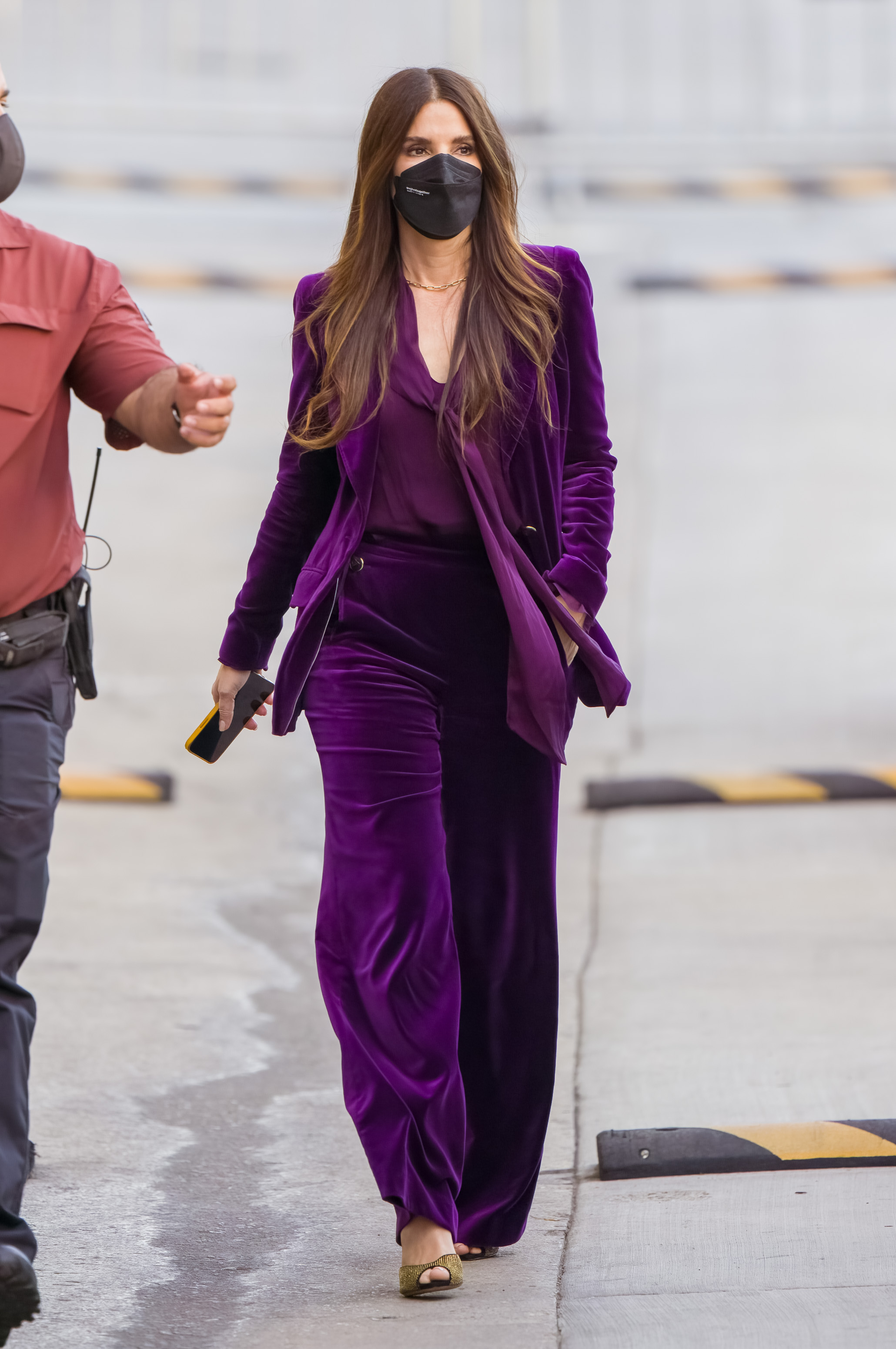 “[Suits have] long stood for courage and non-conformity and this season’s take on suiting is most notable seen in purple — a neither masculine nor feminine color,” he told The Post. “It’s a gray, if you will — soft and strong, all at once.”

He added that there’s been a plethora of purple suit looks on the runway, including a boxy lilac number from CFDA winner Christopher John Rogers, a purple feathered version from Bottega Veneta and a skirt suit from Saint Laurent. And designer Sergio Hudson — whose deep purple trousers and jacket were donned by Gal Gadot on a recent episode of “The Late Late Show” — made use of the color in his fall 2021 collection, sending a royal flush across his lookbook. 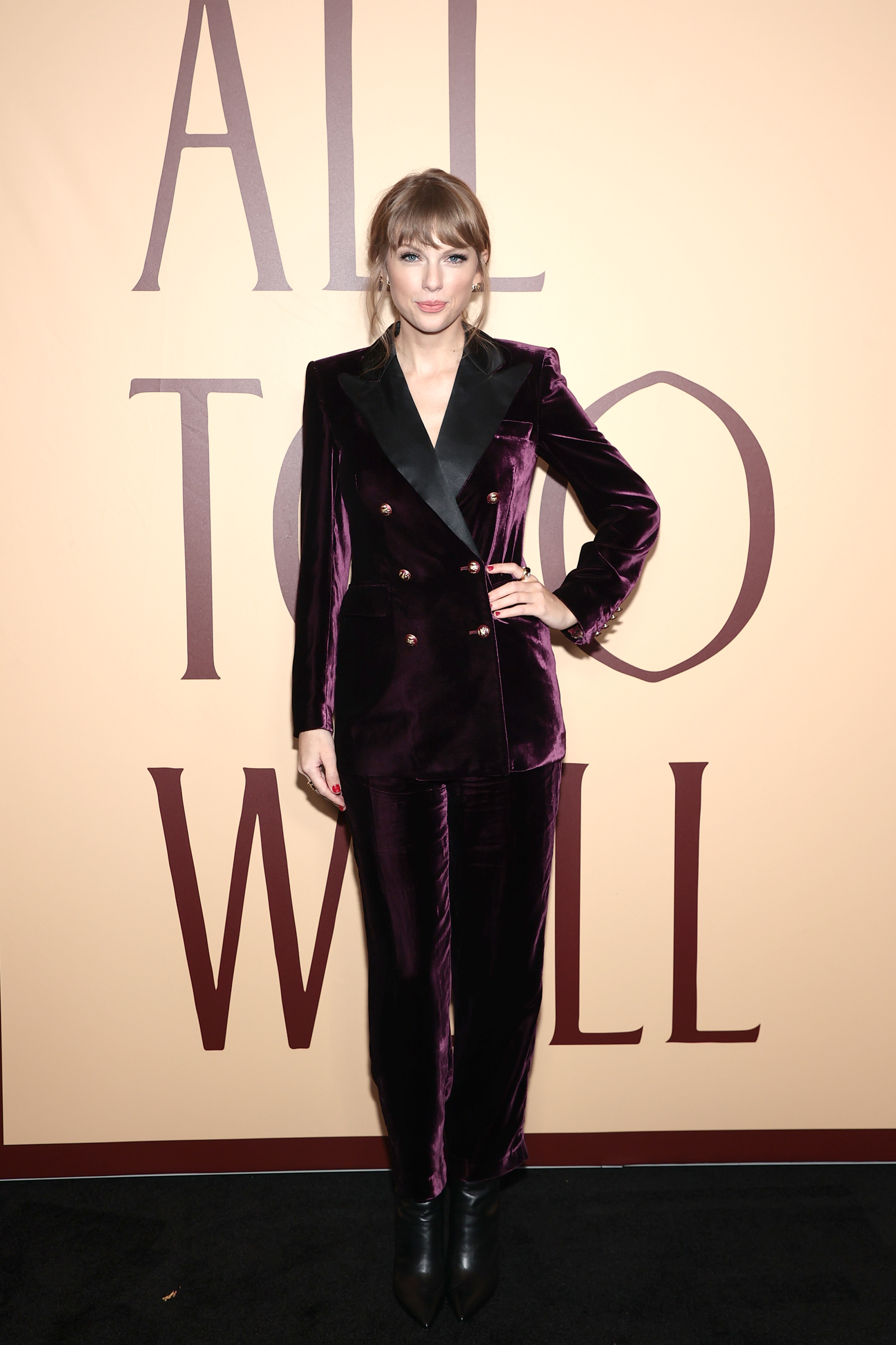 The hue is also associated with one of the coolest cats to ever walk this earth: Prince.

That fact was not lost on Sandra Bullock, who showed up for an appearance on “Jimmy Kimmel Live!” on Wednesday decked out in head-to-toe purple velvet — a retro look designed by Temperley London.

“I look like Prince,” Bullock declared from the hot seat. “And I’m OK with that.” 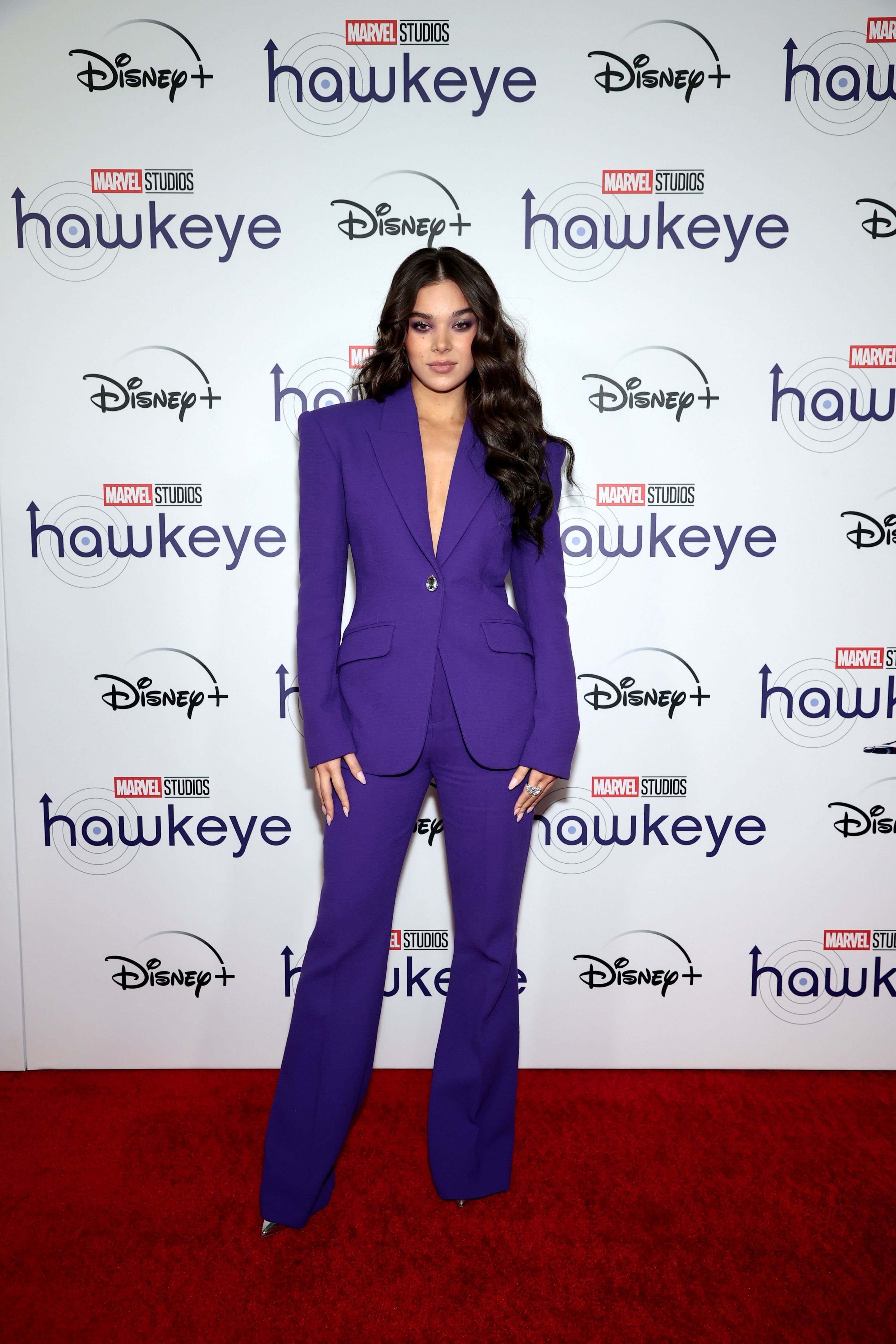 11/25/2021 Lifestyle Comments Off on Purple suits are falls It look thanks to Sandra Bullock, Taylor Swift
Recent Posts