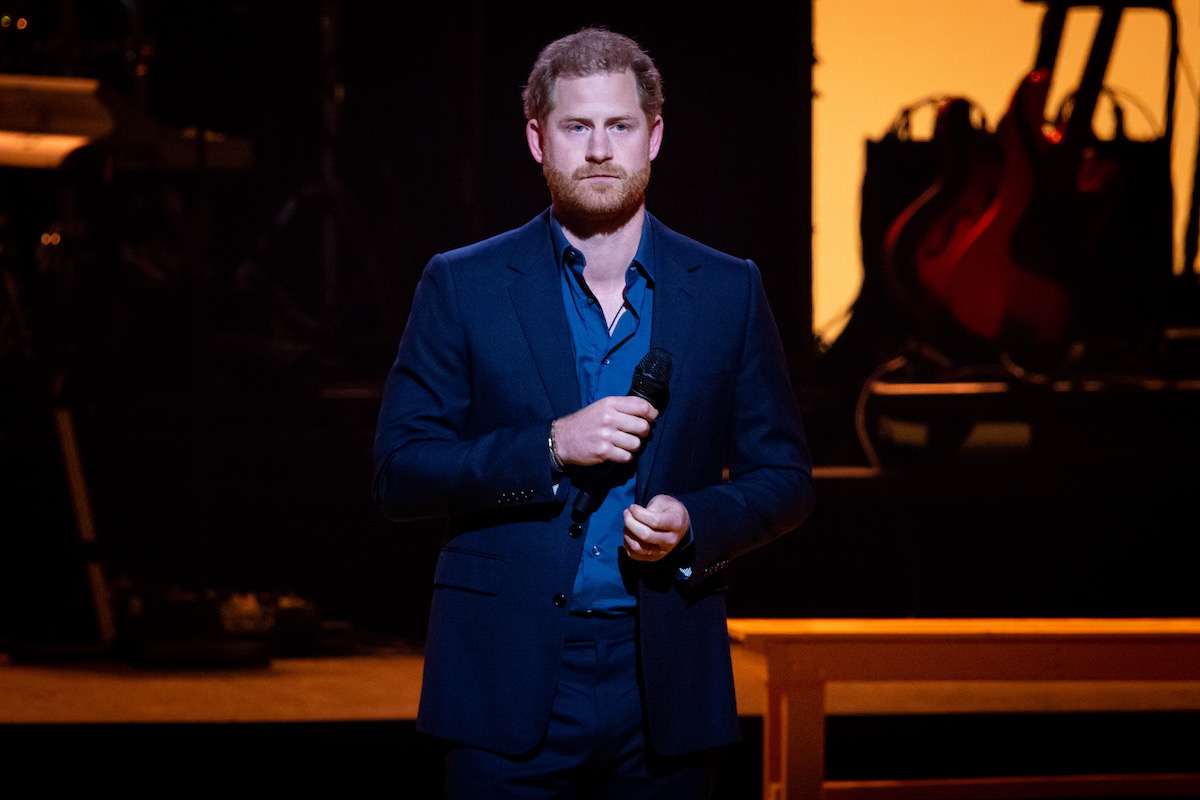 A Platinum Jubilee section of Prince Harry’s memoir is a possibility. According to a royal expert, the book may be delayed so the Duke of Sussex can include returning to the U.K. for Queen Elizabeth’s II Platinum Jubilee in his forthcoming book.

July 2021: Prince Harry announces his memoir as an ‘accurate and wholly truthful’ account of his life

Harry’s memoir announcement came in July 2021. The now-father of two put the details on his and Meghan Markle’s Archewell site. He included a personal statement, saying he’s writing it “not as the prince I was born but as the man I have become.”

“I’ve worn many hats over the years, both literally and figuratively,” Harry said. “And my hope is that in telling my story—the highs and lows, the mistakes, the lessons learned—I can help show that no matter where we come from, we have more in common than we think.”

The 37-year-old also noted he’s “excited for people to read a firsthand account of my life that’s accurate and wholly truthful.” In the statement, a brief mention of the release date had the book tentatively hitting shelves in late 2022. At the time of writing, no details on the launch have been released.

As for what Harry’s memoir will include, the statement said he’ll cover the “experiences, adventures, losses, and life lessons that have helped shape him.”

Meanwhile, there’s much speculation around what will actually end up in the memoir’s pages. Some don’t expect it to be a “burn book.” Others have said Harry’s already revealed a lot about his life, suggesting he won’t be saying anything new.

The visit marks the couple’s first joint return to the U.K. since stepping down as senior royals in 2020.

Royal expert Roya Nikkhah said Harry’s memoir might be delayed so he can include the Platinum Jubilee visit. Writing in The Times, she suggested doing so would allow Harry the “opportunity to give his account.”

Additionally, pushing back the book would “avoid overshadowing” the celebration. She also added a later release date would likely be a “relief” to both the royal family and courtiers after Harry and Meghan’s explosive Oprah interview in 2021. 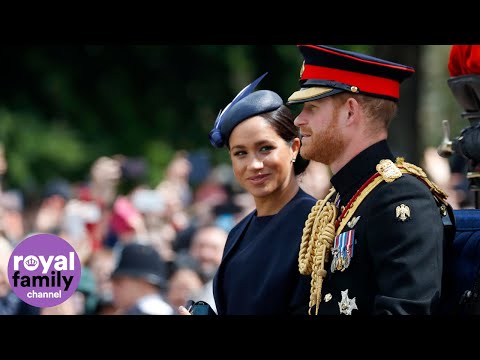 The Duke and Duchess of Sussex will be absent from the usual balcony moment at Trooping the Colour. Before a spokesperson for the couple confirmed via CNN they’d be at the Jubilee with their children the palace released a statement of its own.

The statement, obtained by TMZ, noted Harry and Meghan along with Prince Andrew will not be permitted to stand on the balcony. The reason? They’re not “currently undertaking official public duties on behalf of the queen.”

However, a royal correspondent says there’s a chance Meghan and Harry could stand on the balcony at another point during the weekend’s festivities.

Previously, Meghan and Harry took part in Trooping the Colour (and standing on the balcony) in 2018 and 2019.