Prince Harry turns 37 years old on Sept. 15. It will be his first birthday as a father of two children: Archie and Lilibet, with his wife Meghan, Duchess of Sussex. Harry famously broke ranks with the British royal family in early 2020, moving first to Canada and then California. His new life as a private citizen has come with sacrifice as he continues to butt heads with other senior members of the royal family. How will Harry ring in his 37th year? 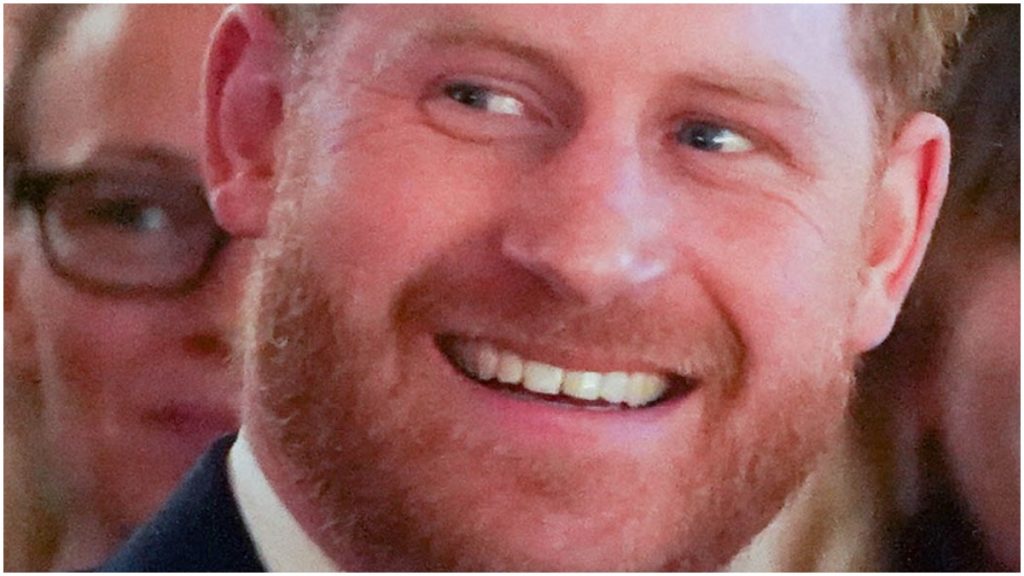 Prince Harry had a breakthrough year

Since he and Meghan opted to depart from their roles as senior royals on Jan. 8, 2020, Prince Harry has focused to build a life with his family in California. He has also worked diligently to shine a light on the subject of mental health.

In one year, the Duke of Sussex spoke his truth to actor Dax Shepard in his podcast “Armchair Expert” and talk show host Oprah Winfrey. He laid to rest his beloved grandfather Prince Philip. Harry welcomed a second child with Meghan, daughter Lilibet, and celebrated three years of marriage.

He also launched a documentary series together on Apple TV+ called “The Me You Can’t See” and worked alongside his brother William to unveil a statue of his beloved late mother, Princess Diana, inside the Sunken Garden at Kensington Palace.

How will the Duke of Sussex spend his birthday?

Members of the British royal family typically spend their birthdays privately with their families, reported Express. Prince Harry’s celebration will likely mirror the laid-back lifestyle he has created with his wife in California.

Typically, members of the clan announce an initiative on that day. Express speculated Prince Harry could release a special announcement today. However, that has not been confirmed.

Just last year, Harry announced funding for CAMFED on his birthday. CAMFED is a charity that helps support girls’ education in Africa, a country that holds a special place in the prince’s heart. It was there that he said his heart began to heal after the death of his mother in 1997. He took Meghan to Africa shortly after meeting her. It was also where he sourced the diamond for her engagement ring.

Prince Harry will release his memoir to celebrate his 37th year

Harry is putting the final touches on his currently untitled memoir, where he will spill details of his personal life.

“I’m writing this not as the prince I was born, but as the man I have become. I’ve worn many hats over the years, both literally and figuratively, and my hope is that in telling my story—the highs and lows, the mistakes, the lessons learned—I can help show that no matter where we come from, we have more in common than we think. I’m deeply grateful for the opportunity to share what I’ve learned over the course of my life so far and excited for people to read a firsthand account of my life that’s accurate and wholly truthful,” he said in a statement to publishers Penguin/Random House.

What other projects does the Duke of Sussex have planned for this year?

Prince Harry and Meghan currently have deals with both Spotify and Netflix. For Spotify, the couple will create podcasts that will share inspirational stories.

The couple signed a multi-year deal with Netflix where they will be the producers of scripted series, docu-series, documentaries, features, and children’s programming. This includes “Heart of Invictus,” a series that will follow competitors of Harry’s Invictus Games. Also on deck is an animated series called “Pearl.”