The start of the new Premier League season is right around the corner.

But in the meantime, we’re here to help you get fully prepared for the 2019/20 campaign by setting up the most watertight fantasy football team possible.

And to do that, you sometimes need to ignore your instincts and go against picking some of the game’s biggest names.

SIGN UP HERE – PLAY DREAM TEAM THIS SEASON FOR FREE 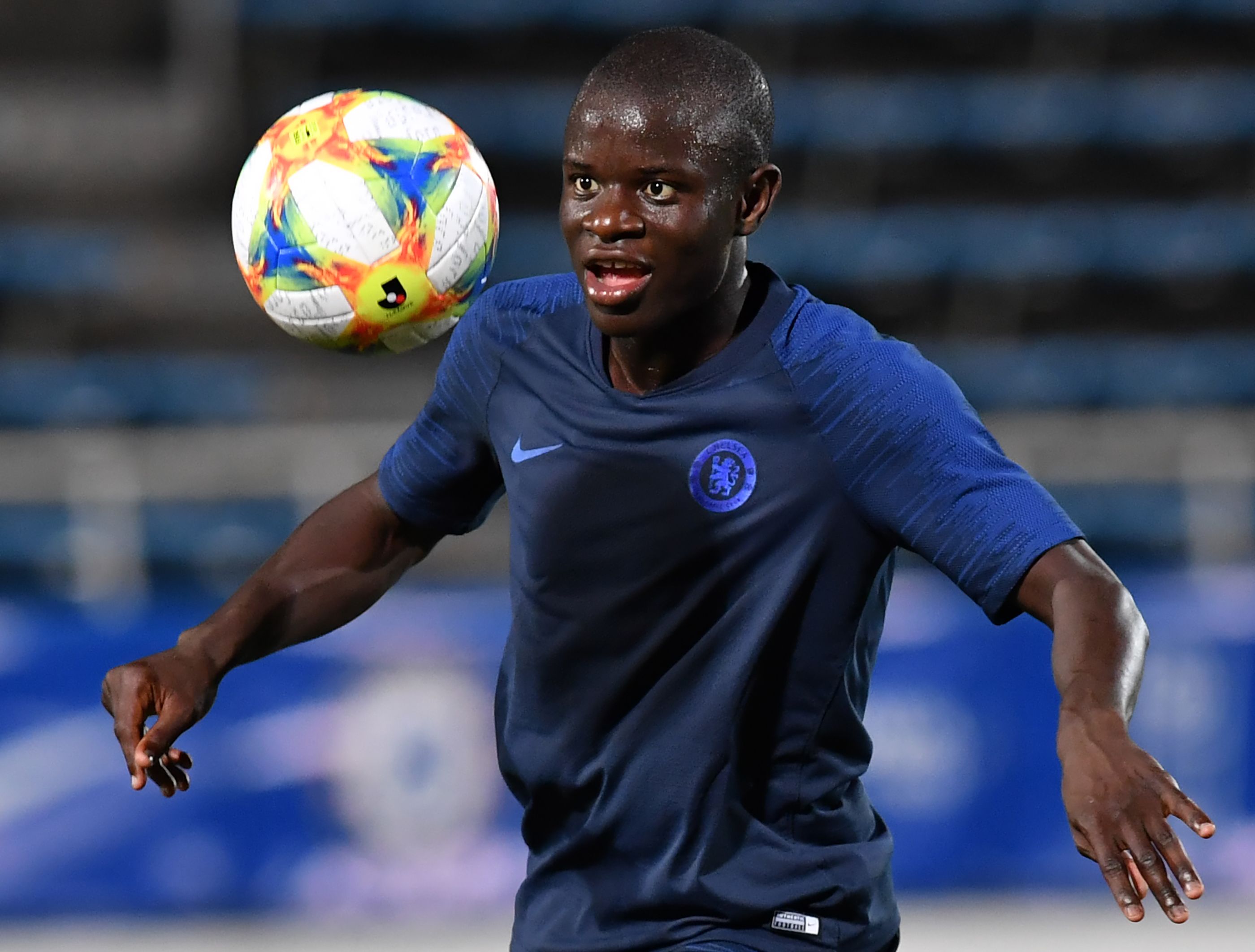 Kante’s probably the best midfielder in the Premier League at the moment, right?

But despite his consistency and overall brilliance, the little Frenchman should be no where near your Dream Team this season.

In real life, managers need defensive-minded midfielders like Kante, Rodri or Jorginho to complement their more creative playmakers, but Dream Team just doesn’t work like that.

If anything, you’re better off picking attacking midfielders or wingers, as they’re more likely to contribute in terms of assists and goals. 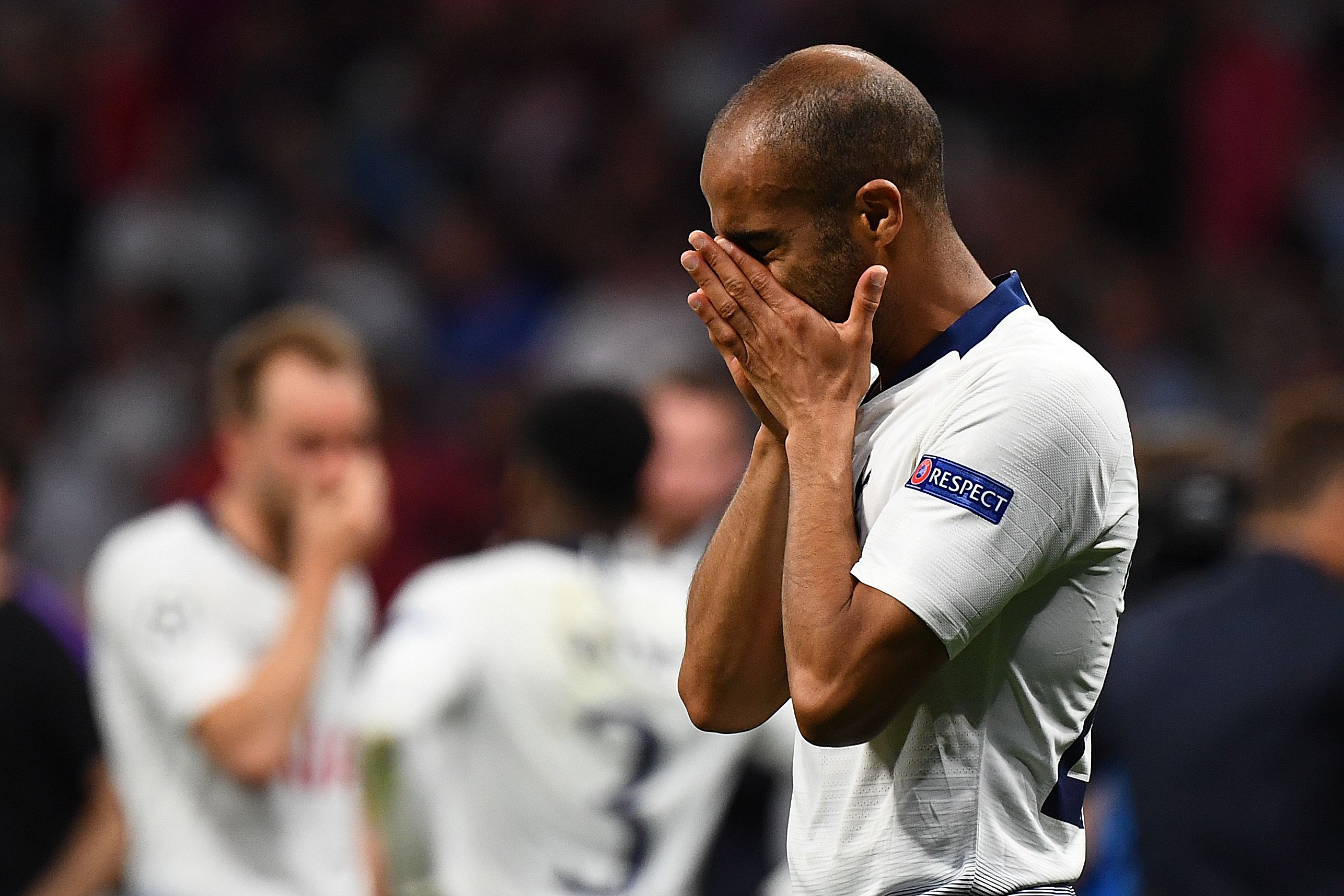 And that’s because despite his eye-for-goal and attacking flair, Moura simply won’t play enough this season to justify a place in your Dream Team – unless there’s some serious injury problems in Mauricio Pochettino’s side.

In fact, despite his key role in the North Londoners Champions League campaign, Moura was dropped for the final – having scored a tie-winning second-half hat-trick against Ajax back in May – because England captain Harry Kane had returned to full fitness.

Why you should play Dream Team this season 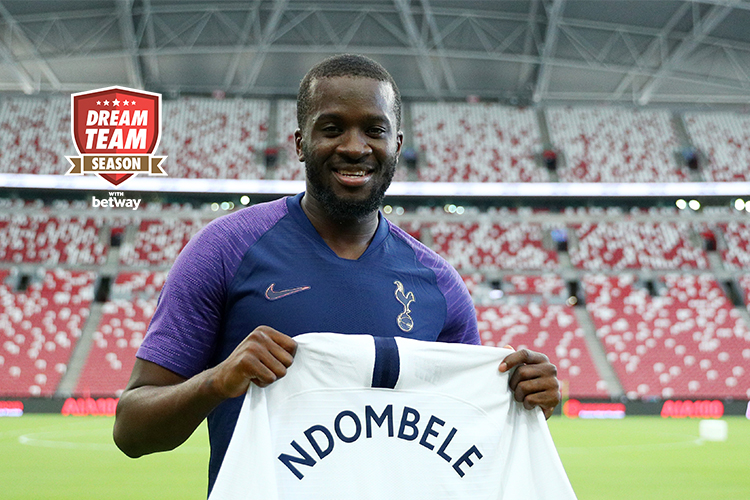 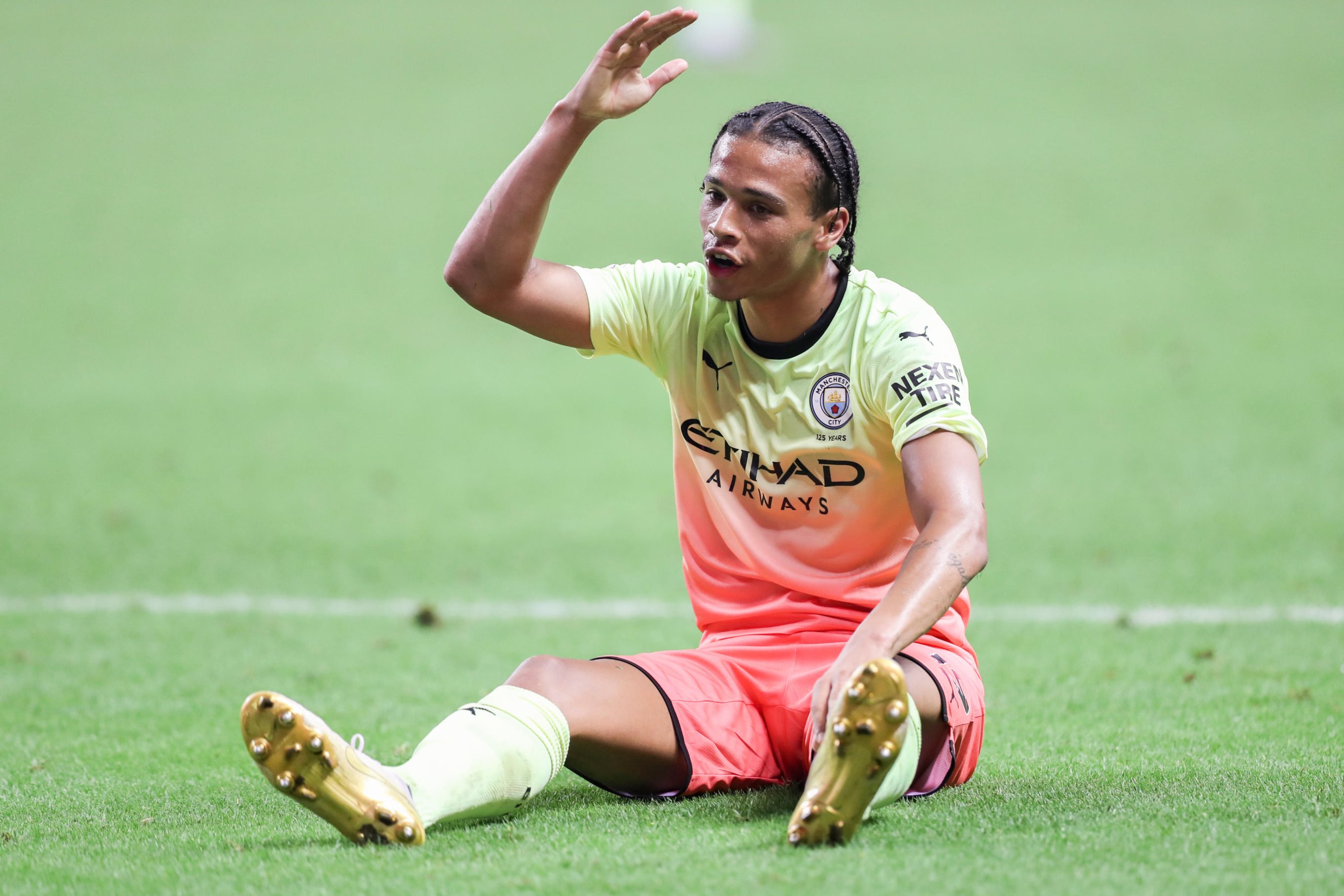 Much like Moura, we’ve got plenty of good things to say about Sane.

The 2017-18 PFA Young Player of the Year is undoubtedly one of the most gifted players in the Premier League – with his blistering pace, dribbling, and technical ability.

But despite all of that, Sane struggled for a regular starting spot in Pep Guardiola’s Man City side last time out, having fallen behind the likes of Bernardo Silva and Raheem Sterling in the attacking flanks.

With question marks over his attitude and motivation – not to mention the rumours linking him with a summer move to Bayern Munich – it’s perhaps best to avoid this young German. 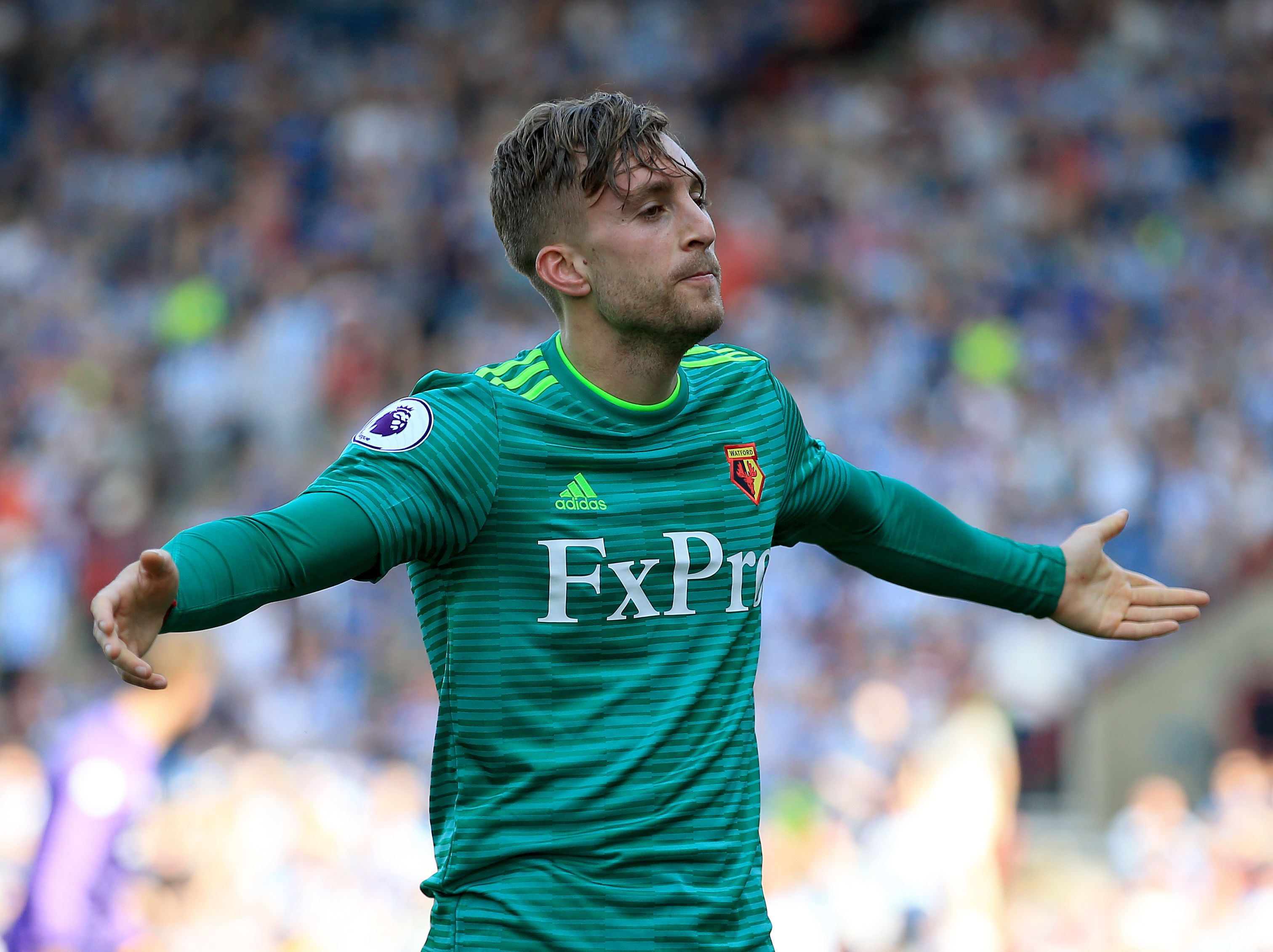 One of the key things to remember when picking a fantasy football team is to avoid players that are classified as a ‘striker’, but really play in the midfield or on the wing.

Watford’s Deulofeu is the perfect example of that, as he’s never really played as an out-and-out striker for the Hornets, but is more of a winger that plays in the gap between attack and midfield.

Essentially, when players like these are down as strikers, they’re less effective and won’t pick up any major points for you fantasy football team. 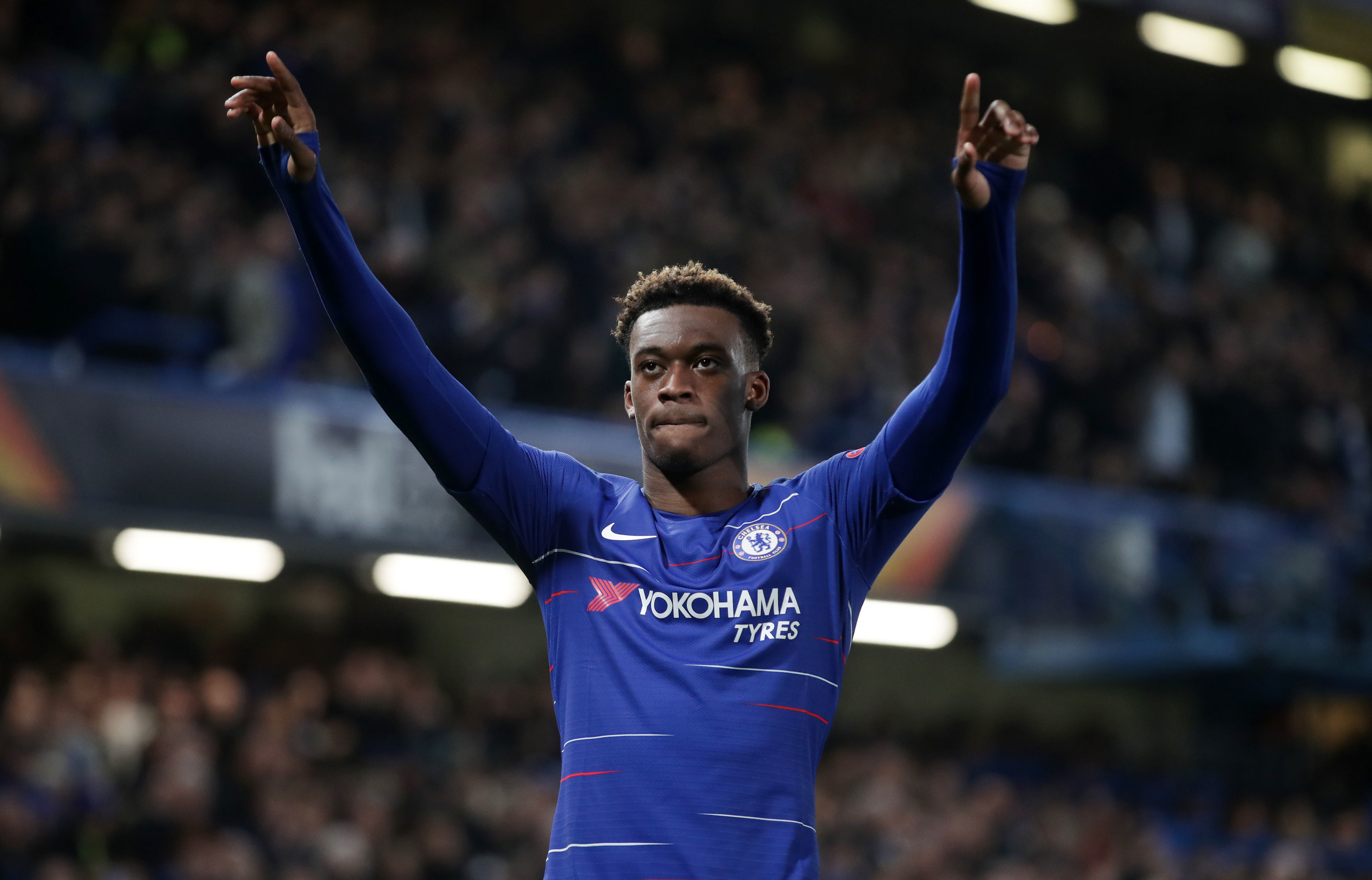 There’s no doubt CHO is one of the stars of the future, for both and country.

But despite his obvious talent, there’s no good picking a player who’s set to miss a good portion of the season through injury, huh?

The teenager injured his Achilles tendon in a match against Burnley back in April, and could potentially be back as soon as September.

But to play it safe, maybe avoid picking him and any other injured players, Benjamin Mendy and Hector Bellerin.

What are the best fantasy team names?

Picking your team name is just as important as assembling your squad in the first place.

Witty? Original? Anything but Neville Wears Prada for the 12th year in a row?

Who are the most expensive players on fantasy football?

This season Mo Salah and Sergio Aguero lead the way on £7.5m, with Harry Kane nicely placed just behind on £7m.

SIGN UP HERE – PLAY DREAM TEAM THIS SEASON FOR FREE