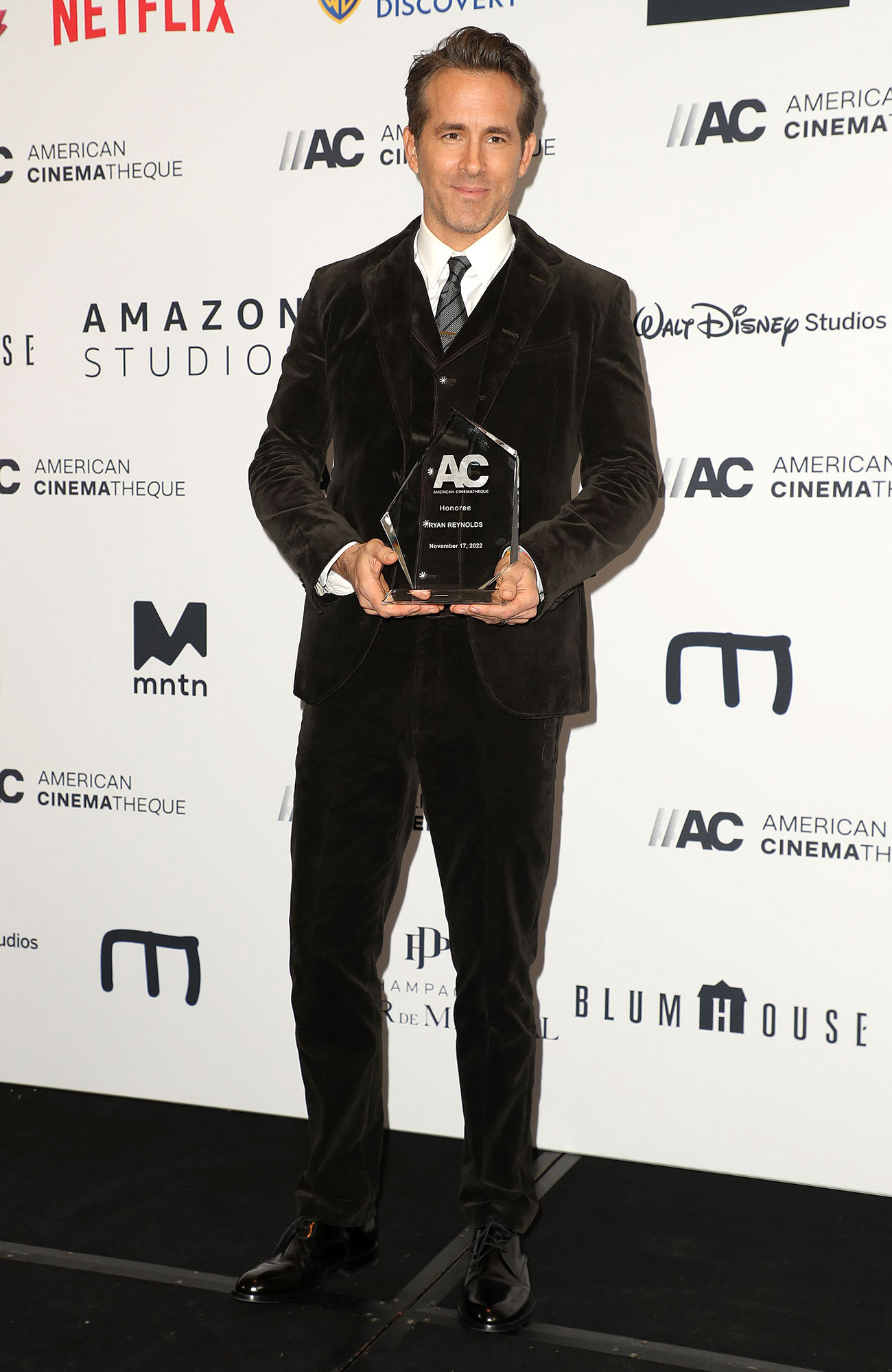 Their “home!” Blake Lively has a lengthy list of what she loves most about husband Ryan Reynolds — and she’s sharing it all.

“With his art, his heart, his philanthropy, his humor, his integrity, his unmatched work ethic, his self-deprecating levity, his hard-earned depths and his grace, so many of those stunning qualities come from his homeland, Canada, and giving back to the country that gave him his livelihood,” the pregnant Gossip Girl alum, 35, said in her speech at the 2022 American Cinematheque Awards on Thursday, November 18, per footage shared by The Hollywood Reporter on Twitter.

Reynolds, 46, earned the 36th American Cinematheque Award at the annual ceremony, and Lively gave his introduction. 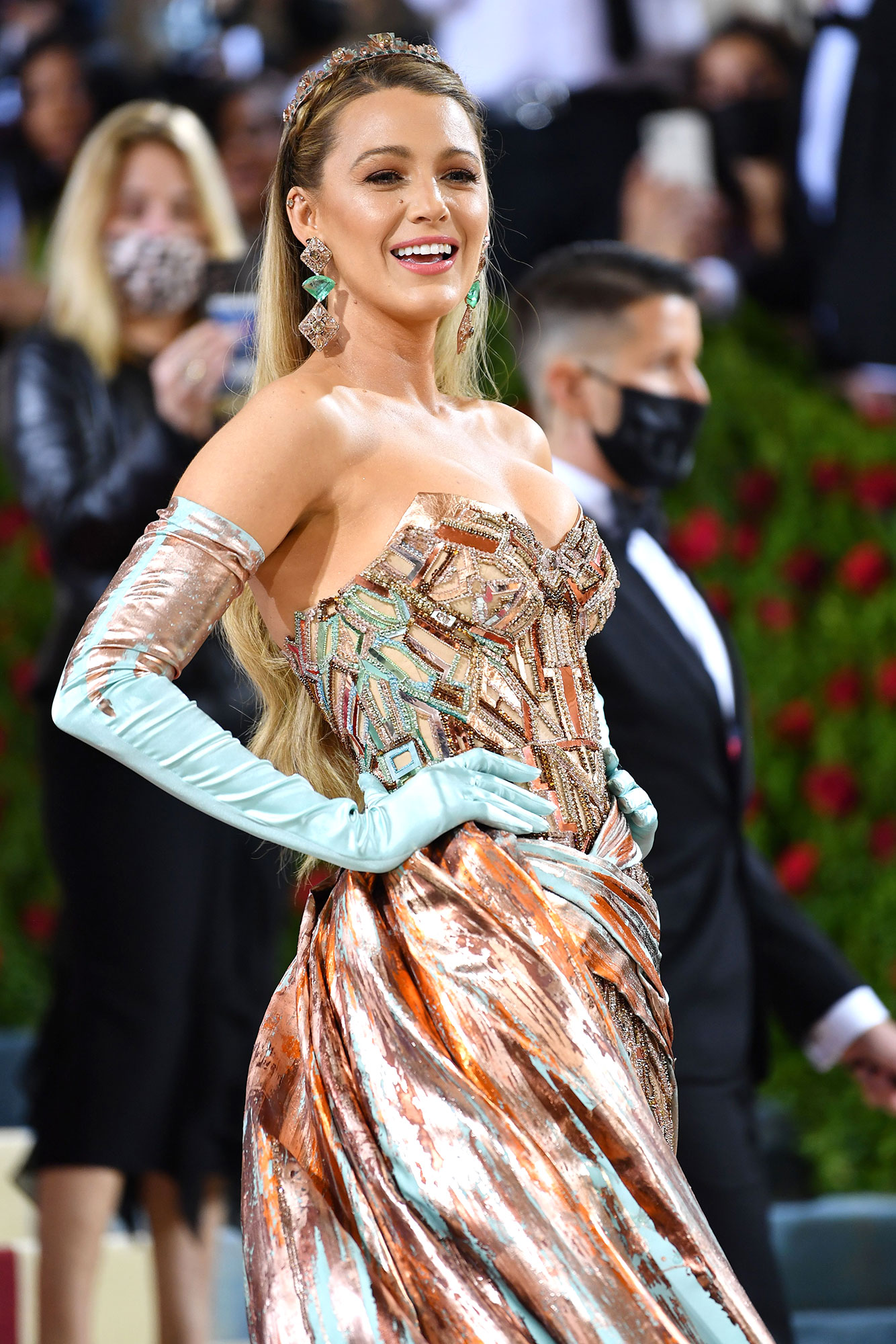 “He had to check into his home base, it was essential to keeping him grounded, to keeping him sane, to keeping him him,” the A Simple Favor actress, who announced in September that she is expecting baby No. 4, said on Thursday. “And now, I am his home and our girls are his home, and just like that 19-year-old boy, he races home, whether it’s from across the globe or immediately across the street. He is hard-wired to get home.”

“I see Canada love this man, as it should, so damn well right back,” the Age of Adaline star concluded, referring to her man’s Governor General’s Performing Arts Award win last year. “Honestly, guys, please stop giving Ryan awards — [we’re] running out of precious shelf space for my tchotchkes.”

Us Weekly confirmed earlier this year that Lively is pregnant with her fourth child, and the couple are beyond thrilled to expand their brood. 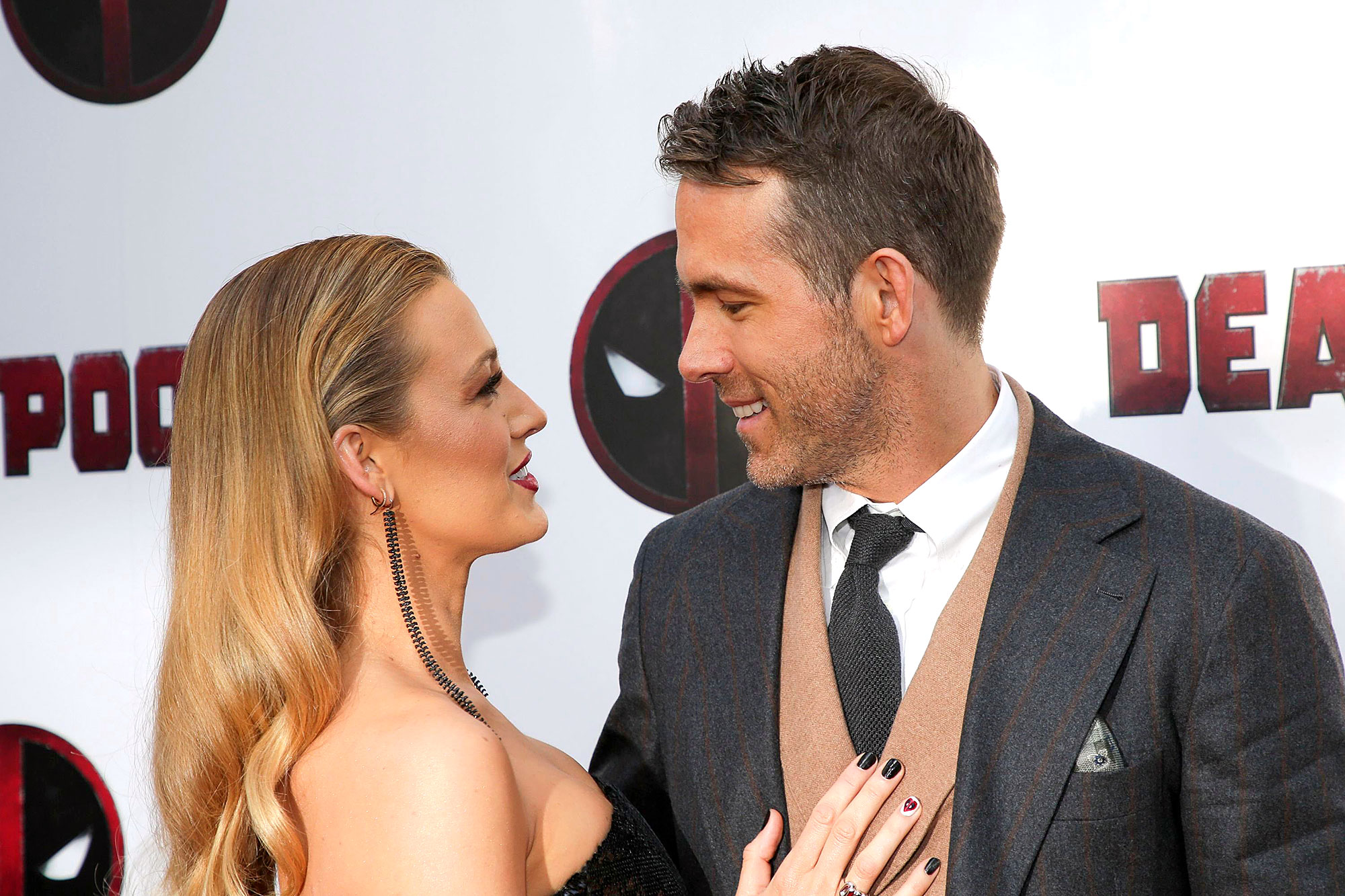 “They just want a healthy baby, no matter the gender,” a source exclusively told Us in September, noting that the pair — who wed in 2012 — “love being parents” as their little ones grow. “The timing is perfect because all of their kids are two years apart so they’re keeping with the pattern.”

While the Deadpool star and the Betty Buzz founder — who met on the set of 2011’s The Green Lantern — remain fiercely protective of their children, they are enjoying parenthood.

“Having children, for me, made me feel so much more in my skin,” Lively told Forbes in May. “I never felt more myself or at ease in my own body or more confident — not to say that there aren’t a bevy of insecurities coming at me a million times a day, but I just feel incredibly settled.”