A former police chief says there’s no ‘firm evidence’ against the man suspected of abducting Madeleine McCann – despite his reported confession to a friend.

In June last year, Christian Brückner was identified as a prime suspect in the case of Madeleine, who disappeared from an apartment in 2007 while her family was on holiday in the resort of Praia da Luz, Portugal.

He is currently serving a seven-year sentence in Kiel jail in northern Germany for raping a 72-year-old American in 2005 and allegedly confessed during a drinking session that he ‘knew all about’ what had happened to Maddie.

Brückner allegedly shared details about Maddie’s abduction with a friend over a drink on the tenth anniversary of her disappearance when her face appeared on a German pub’s TV screen in 2017. 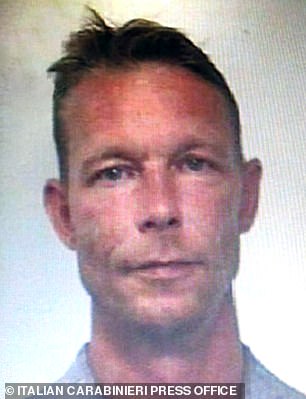 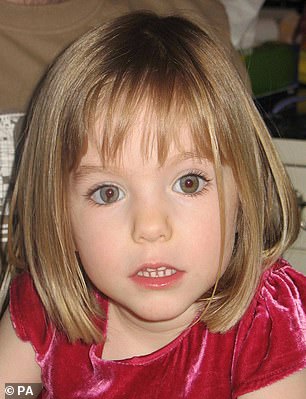 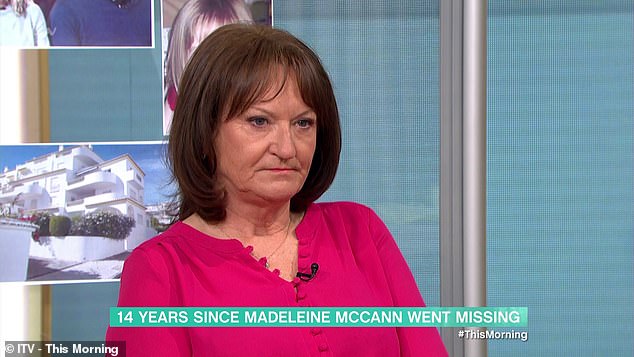 Appearing on This Morning today, former Metropolitan Police DCI Sue Hill said there’s a lot of ‘hearsay evidence’ against Brückner and that without forensic evidence, it will be difficult to prove any involvement in the abduction

‘German police have their prime suspect and they’re investigating that, but there’s a lot of hearsay evidence’, said Hill.

‘German police have made appeals about this guy who lived out in Portugal, Christian Brückner, and the problem is, it’s all well and good it appears he’s told somebody he was involved in Maddie’s murder, but the problem is, unless you have firm evidence, forensic evidence you can suspect.

‘Sadly over many years, I went to families “I think I can tell you who has killed your child, but I’ll never be able to prove it”. Because unless you have evidence – but the good thing is that guy is in prison for a different offence, for rape.’

Hill went on to question why German police have been so forthright with their investigations into Brückner. 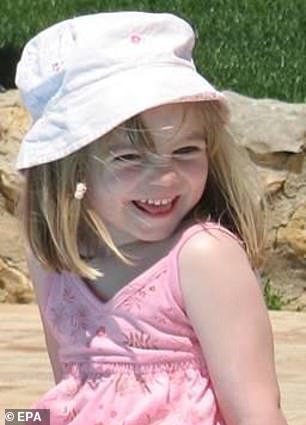 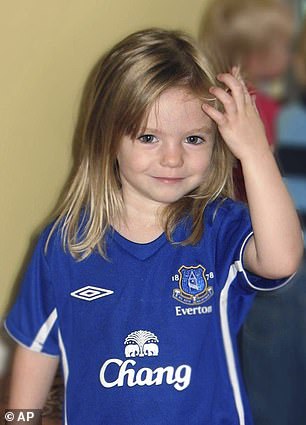 In June last year, Brückner was identified as a prime suspect in the case of Madeleine, who disappeared from an apartment in 2007 while her family was on holiday in the resort of Praia da Luz, Portugal

‘Why have they been so public?’, she asked. ‘German police have been very public, it’s suggested that he told somebody on Maddie’s tenth anniversary of when she went missing, over a drink.

‘Are they trying to get him to talk? I don’t know why they would have done that, he will be alerted. Why would he ever admit to taking a child and killing a child, knowing you’re going to go away for a very long time?

‘So I always think you keep those things up your sleeve, so you don’t give away everything you’ve got.’

When asked whether she thought his confession was just bragging and bravado, she went on: ‘I think in his case, when you look at his background, the offending behaviour. He’s got the means, the motive, he was in Portugal but you can’t assume anything, you have to actually get that evidence to support.’

Brückner spent 12 years living in the Algarve dealing drugs, burgling holiday homes and in 2005 raped a US-born pensioner followed a break-in. Hill said any other information on his criminal offences could be essential on ‘keeping other people safe’.

‘Today, I think what German police are hoping is – he had a camper van back in 2007 he was living in Portugal for a number of years, has anyone got information? 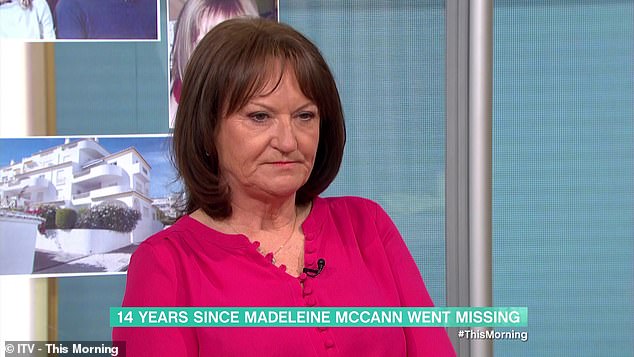 ‘Another thing, if he committed any other criminal offences and they suspect it’s him that took Maddie, if they can keep him in prison for other offences, at least it keeps other people safe.’

The former police chief appeared to mark the 18th birthday of Maddie and says Operation Grange is still an active missing person enquiry.

‘We’d love to find Madeleine but I think the reality is 14 years on, it’s every parents worst nightmare, nobody knows exactly where Madeleine is’, said Hill.

‘Operation Grange, the Met police officers working on it call it a missing person enquiry because there is no firm evidence Madeleine is not alive and you follow the evidence and intelligence.’

When asked whether the police will continue their investigation into the abduction, she said: ‘As long as there are lines of inquiry and investigation to pursue.

‘At the end of this is a little girl, who took her? And while that person remains undetected, they pose a risk to little children, someone took her and we need to find out who did it.’