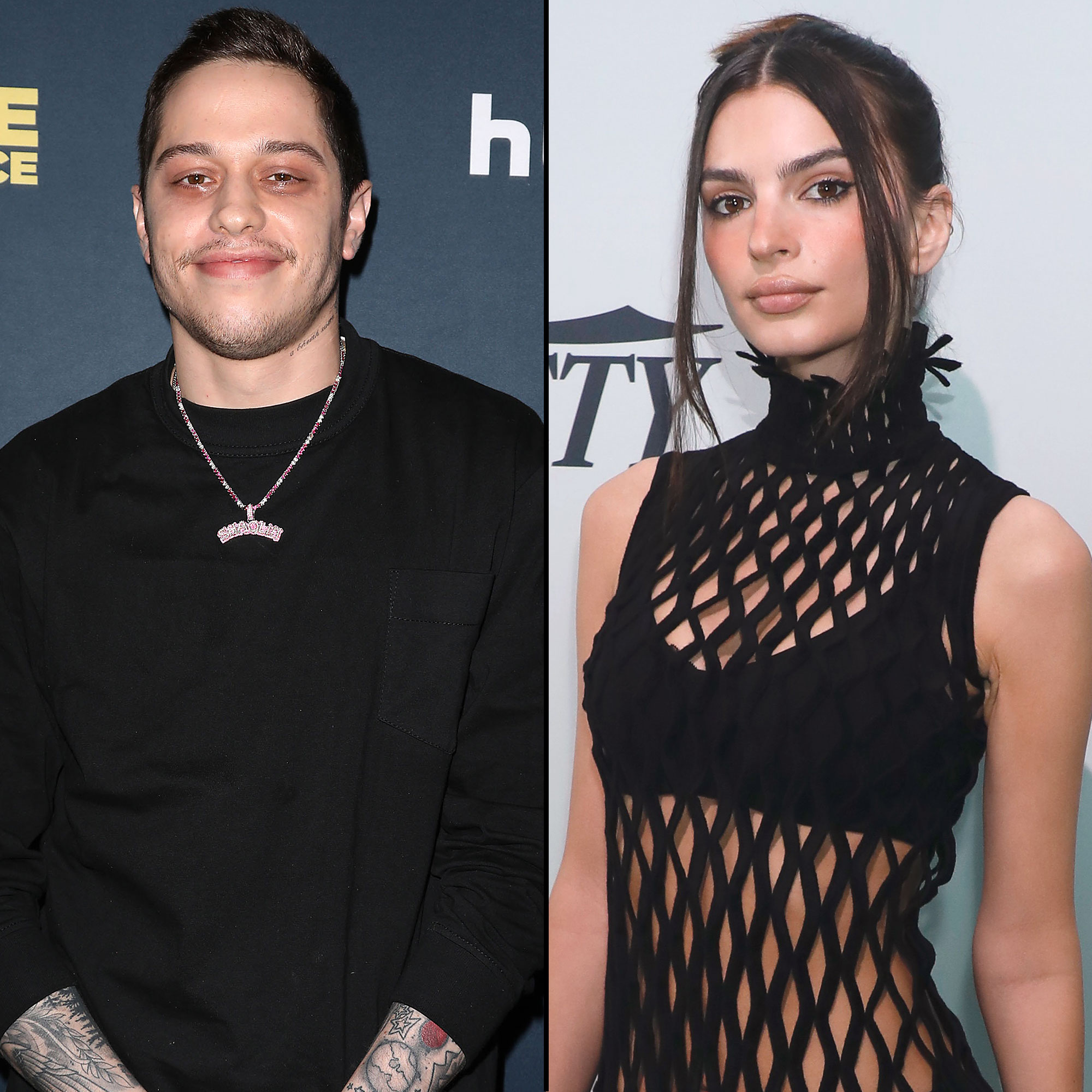 A low-key night out? Pete Davidson and Emily Ratajkowski were seen spending time together in New York City amid their growing romance.

The couple were spotted for the first time sharing a hug on Wednesday, November 16, in photos obtained by Page Six. According to the outlet, Davidson, 29, arrived at the model’s apartment to pick her up but ultimately left and the pair reunited at a Brooklyn residence. Ratajkowski, 31, seemingly had a gift in her hand for the comedian in honor of his birthday.

Davidson and Ratajkowski’s first public outing comes after Us Weekly broke the news that the pair are dating. “Pete makes Emily laugh and he loves how intelligent she is,” a source exclusively told Us on Monday, November 14, noting that the twosome have been together for “a couple of months.”

Ahead of his relationship with the Gone Girl actress, the Saturday Night Live alum made headlines for his connection with Kim Kardashian. After working together on the reality star’s hosting gig at SNL, the duo started dating in October 2021.

Amid their romance, the KKW Beauty founder, 42, gushed about how her outlook on love changed.

“I believe in love [and] I would never not believe in love. So no matter what you have been through, it is actually something me and my sisters have been talking about, you can get hard,” Kardashian, who filed for divorce from Kanye West in February 2021, said on Today With Hoda & Jenna in June. “I think I might have been that way for 10 months [before Pete], and then after that I was like, ‘OK, I am ready.’ It was so pleasantly unexpected.”

One month later, the New York native addressed the public interest in his love life. “I don’t mind. I know what it comes with,” Davidson said during Peacock’s Hart to Heart in July. “I totally get it because whatever I get to do is sick. If that’s all you have to deal with then whatever.” 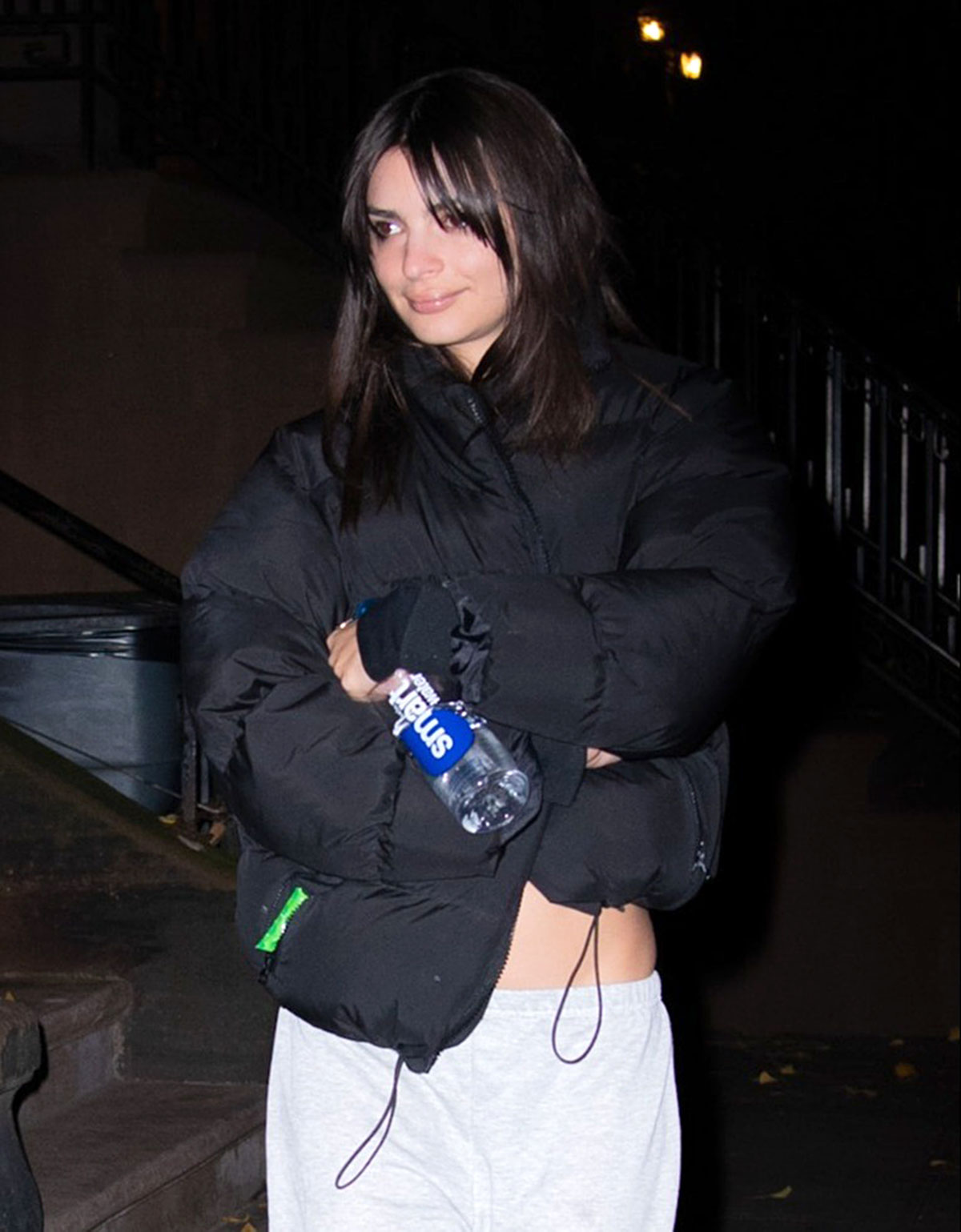 Following less than one year of dating, Davidson and Kardashian pulled the plug on their relationship. “It’s upsetting for both of them, but it is what it is,” a second source revealed to Us in August, adding that the pair will “remain friends” and continue to have “respect” for one another.

Meanwhile, Ratajkowski called it quits from husband Sebastian Bear-McClard amid cheating rumors. She filed for divorce in September and moved out of their New York home. (The duo share 21-month-old son Sylvester.)

“She got an apartment downtown to get away from her ex and start her new life. They’re only speaking to each other through the nanny,” another insider shared with Us at the time. “She isn’t speaking to him because of his infidelity, he isn’t speaking to her because he feels she was checked out of their relationship for the last year.”

The actress, for her part, previously praised Davidson, saying on Late Night With Seth Meyers in November 2021, “He seems super charming. He’s vulnerable. He’s lovely. His fingernail polish is awesome. He looks good!”