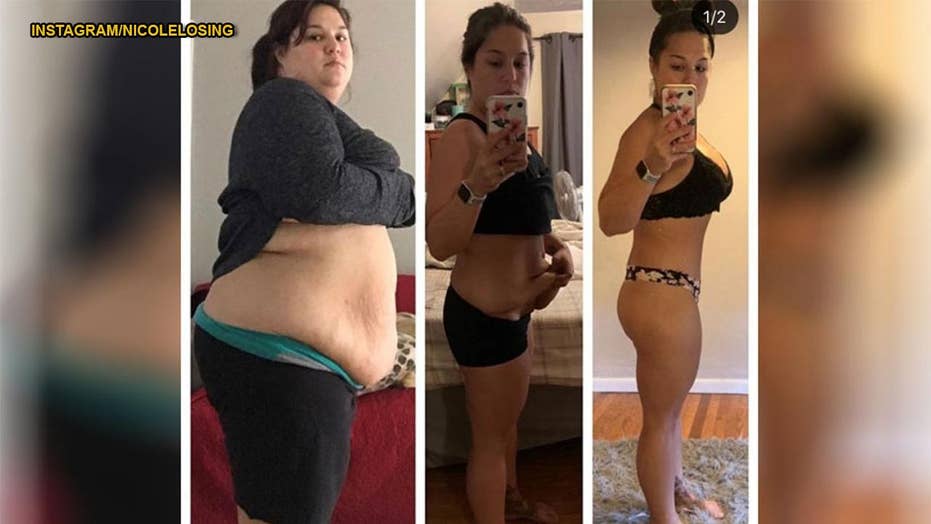 Nicole Caperilla, a 31-year-old personal trainer from Connecticut, made serious lifestyle changes after topping the scale at 266 pounds. Despite losing 120 pounds through diet, exercise and weight-loss surgery, Caperilla has faced ‘rude’ and ‘negative’ comments from loved ones.

Overweight people aren't the only ones who get shamed.

Nicole Caperilla decided that she had to make some serious changes when she topped off the scale at 266 pounds. While she’s much healthier and happier now, her journey didn’t come without struggles. 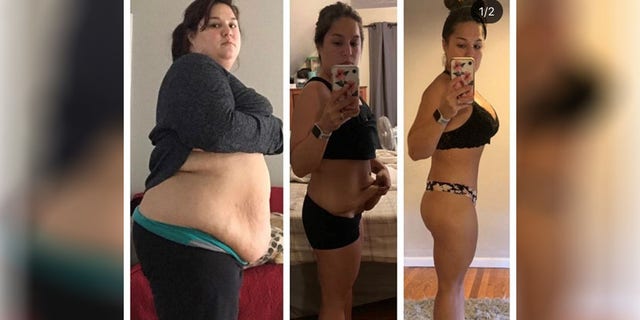 Since getting weight-loss surgery and starting her diet and exercise routine, Nicole Caperilla has lost over 120 pounds.
(Instagram/Nicolelosing)

“I’ve struggled with my weight for pretty much my whole adult life now, ever since my first pregnancy 13 years ago,” Caperilla, a 31-year-old from Connecticut, told Fox News. “During this time, I’d been working on my fitness with not much results no matter how much I worked out or ate.”

After struggling to lose the weight, she decided that she needed to take a serious step.

“I decided after many attempts at dieting and yo-yo weights to get weight-loss surgery,” she said. “My body needed that little restart. When I was cleared to work out at two weeks post-op, I hit the gym and now 2.5 years later, I’m still at it.”

Since making the change, Caperilla has lost over 120 pounds.

Caperilla said that she, “changed my entire lifestyle from the way I eat, what I put in my body and my exercise regimen. For the past 2.5 years, I work out five-to-six days a week, I focus on both strength training and cardio and I even became a certified personal trainer! Talk about a lifestyle change!”

Not everyone was supportive, however. While speaking with the Daily Mail, Caperilla explained, “Although I never received any nasty comments to my face, I did receive rude comments after my weight loss success from some of the people closest to me. I'm talking about friends I'd had all my life. They were not supportive at all. They would criticize everything about me and put me down not realizing their jokes hurt. They'd judge or joke about what I was wearing and tell me I wasn't perfect. They were very negative.” 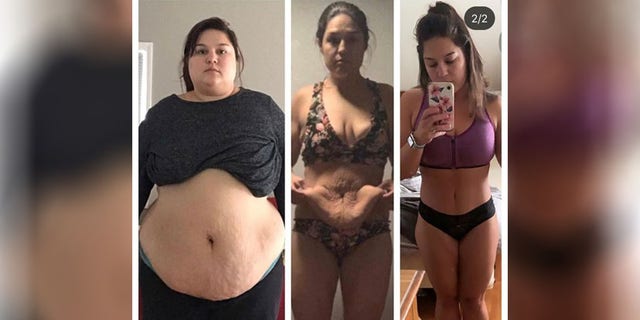 While losing the weight, Caperilla still had to deal with people making "jokes and comments ranging “From what I previously looked like to what I was wearing now.”
(Instagram/nicolelosing)

She explained to Fox News that she had to deal with, “Just very negative comments throughout my process.” She would have to deal with jokes and comments ranging “From what I previously looked like to what I was wearing now.”

Of course, it didn't matter what others said because Caperilla said that one of the best parts about getting in shape is, “Inspiring my three daughters! And also my husband. They all are also working hard, too!”

Caperilla continues to chronicle her fitness journey on her Instagram page.

“It’s a lot of work but I’m disciplined and don’t regret any decisions I’ve made along the way,” she explained. “I work really hard for this. Day in and day out. It’s not easy but so worth it. I’ve developed a passion for fitness so much I want to help out as many people as I can. I’m relatable and I believe that helps. With discipline and consistency, it is very much possible. I’m proof of that!”

11/12/2019 Lifestyle Comments Off on Personal trainer dealt with 'rude' and 'negative' comments after losing 120 pounds
Recent Posts
We and our partners use cookies on this site to improve our service, perform analytics, personalize advertising, measure advertising performance, and remember website preferences.Ok