How’s YOUR homeschooling going? Parent reveal their disaster stories – including a girl who uploaded a video of her reading silently and a complaint from the teacher over rude balloons

With lockdown well and truly underway, parents have been left with little choice but to homeschool their children once again.

But amused mums and dads from across the nation have taken to Facebook group Love Layla to share a selection of hilarious homeschooling fails, so if you’re struggling to juggle your 9-5pm job along with educating your children…you are not alone!

Among the funniest revelations include a boy who decided to put his battery-operated car in his sister’s hair while she was on a Google Class meeting, and another who received a stern message from the teacher after changing his screen to an upside down Boris Johnson.

Elsewhere, one amused mother told how her eight-year-old daughter uploaded a video to her teacher of her reading…in her head. 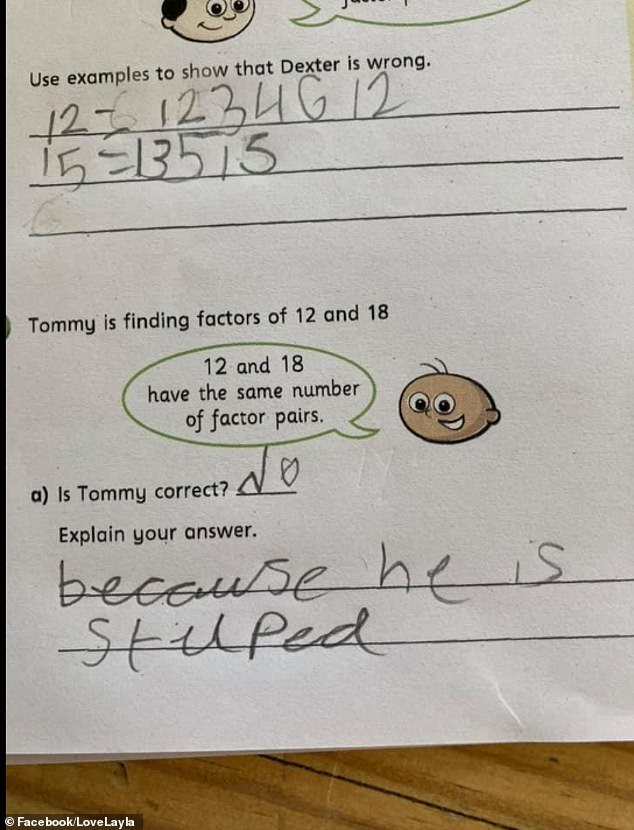 Nicola Gerard  shared her son’s very amusing contribution to his Maths lesson today – not sure he would’ve got full marks for that answer! 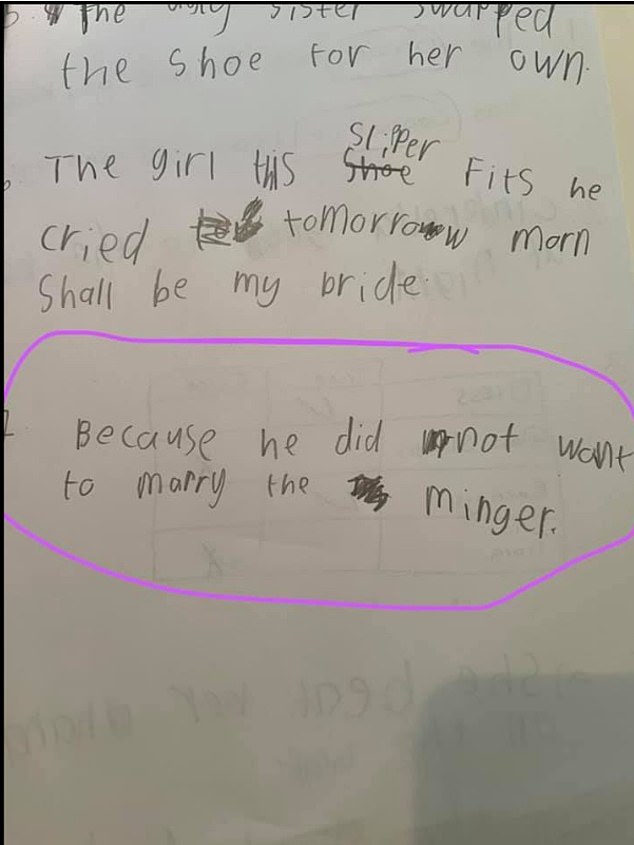 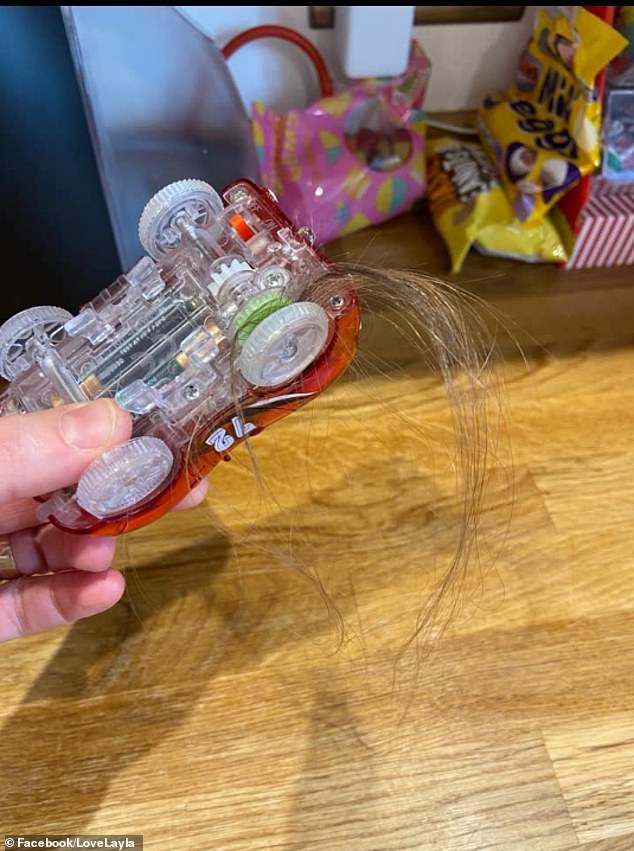 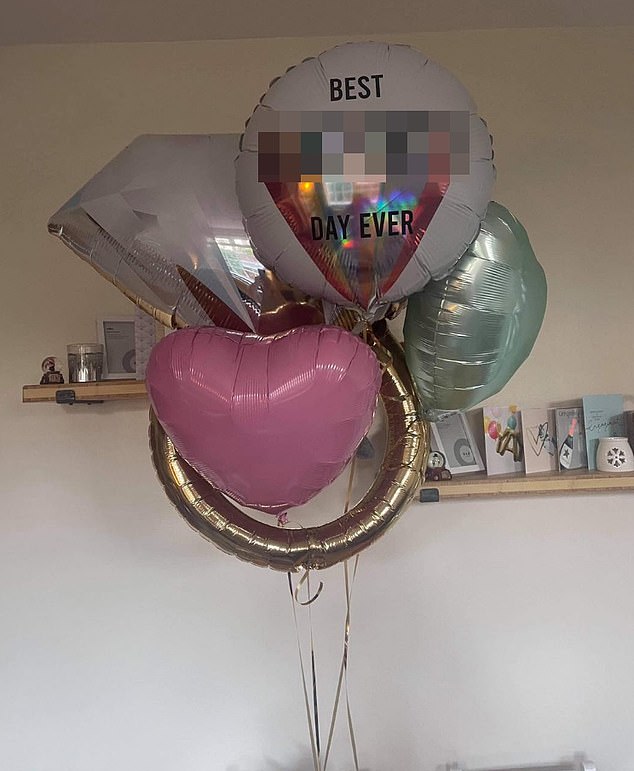 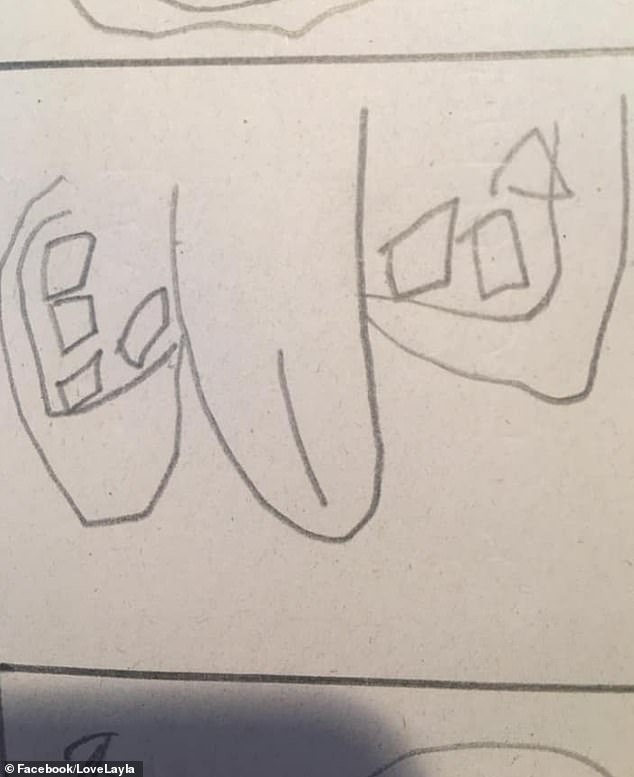 Donna Shingler shared her daughter’s drawing of her sticking her tongue out, as part of instructions for brushing her teeth 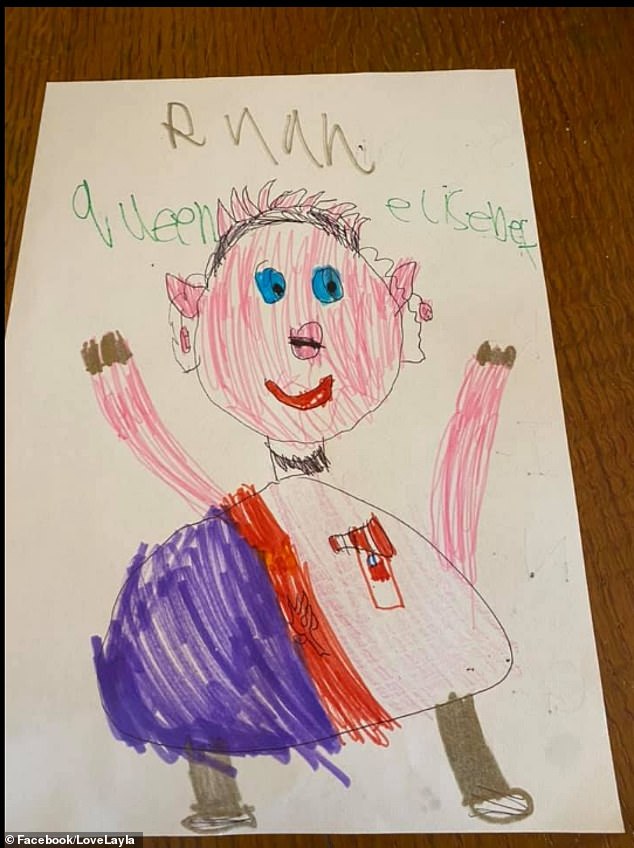 Kirsty Arthur shared a snap of her five-year-old’s efforts of drawing Queen Elizabeth. Little did she know he decided to depict her as a pig instead … 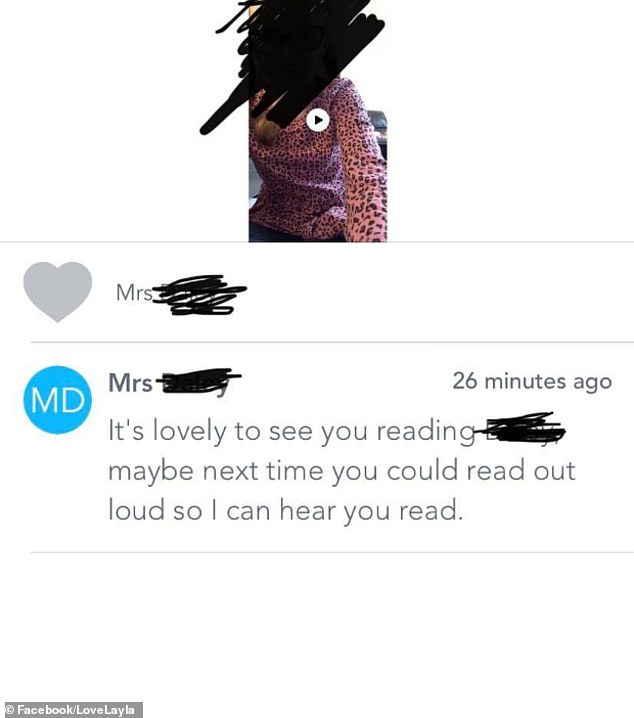 Cathryn Parrish message posted her son’s message to his class yesterday which read: ‘So do I also need to change into my PE uniform or am I allowed to stay in my pyjamas or what?’ 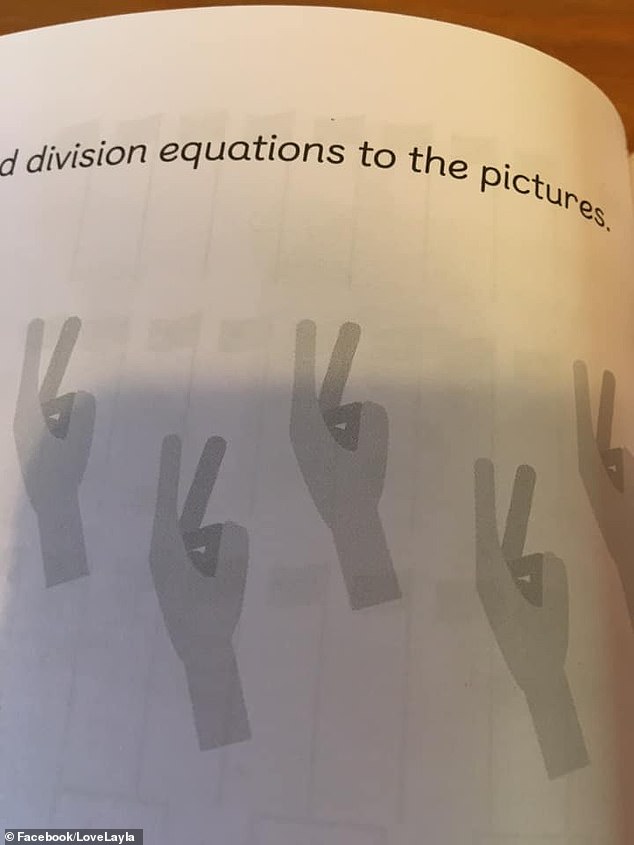 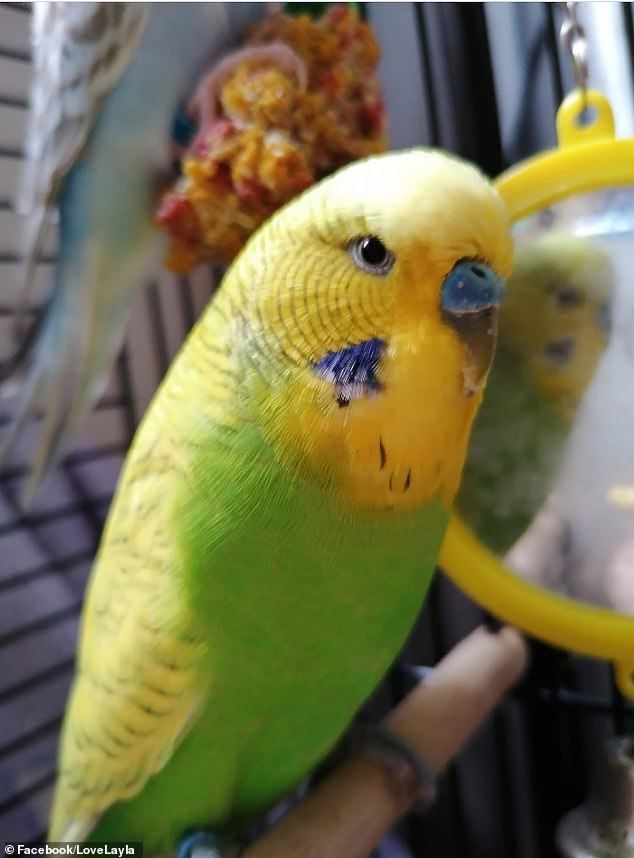 Melissa Stallard posted this snap alongside a caption which read: ‘My kids let the budgie out whilst I was on a Zoom parents evening. He was circling the room in the background’

01/13/2021 Lifestyle Comments Off on Parents reveal VERY amusing homeschooling fails
Recent Posts
We and our partners use cookies on this site to improve our service, perform analytics, personalize advertising, measure advertising performance, and remember website preferences.Ok