Convicted “slave master” Allison Mack is already serving her time for her role in the Nxivm sex cult — checking into federal prison more than two weeks earlier than she needed to, records show.

The disgraced former “Smallville” actress is listed in online records as inmate 90838-053 at the Federal Correctional Institution in Dublin, California. Her release date is listed as “unknown.”

She checked in Monday, according to TMZ — even though she did not need to surrender until Sept. 29.

Mack had pleaded guilty to being the right-hand woman for perverted cult leader Keith Raniere, who was sentenced last October to 120 years in prison for turning numerous women into sex slaves who were then branded.

Mack had faced up to 17 1/2 years behind bars under federal sentencing guidelines — but in June got a wrist-slap sentence of three years having cooperated with investigators to bring down the twisted cult. 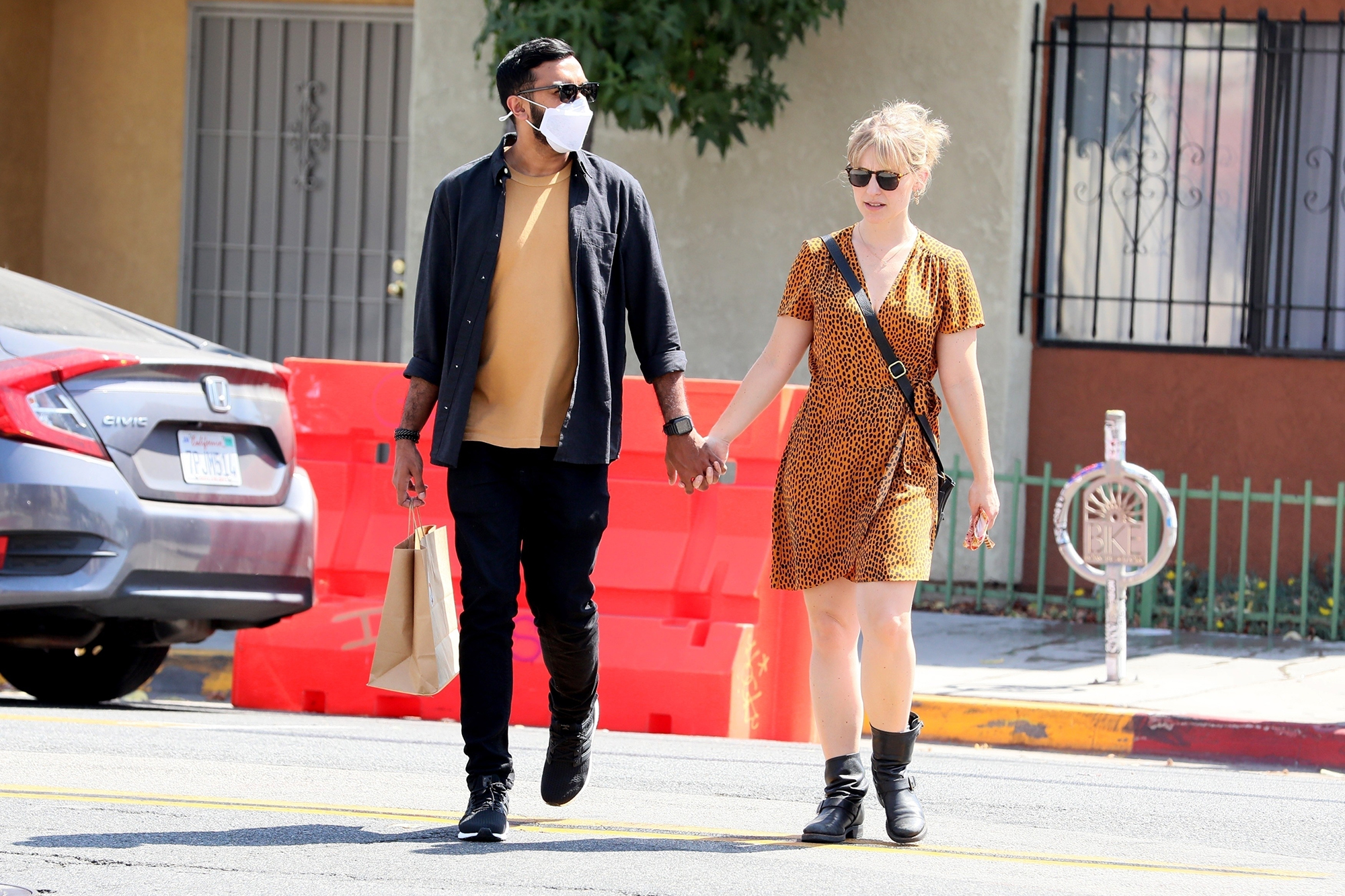 As part of her plea, she admitted to her role as a slave “master” in DOS — which translates to “dominant over submissive” — in which some members were branded like cattle with her and Raniere’s initials and blackmailed into having sex with him.

One of her victims, Jessica Joan, called Mack an “evil monster” ahead of her sentencing.

Before her sentencing, Mack called her devotion to Raniere and his celeb-packed cult “the biggest mistake and greatest regret of my life.” 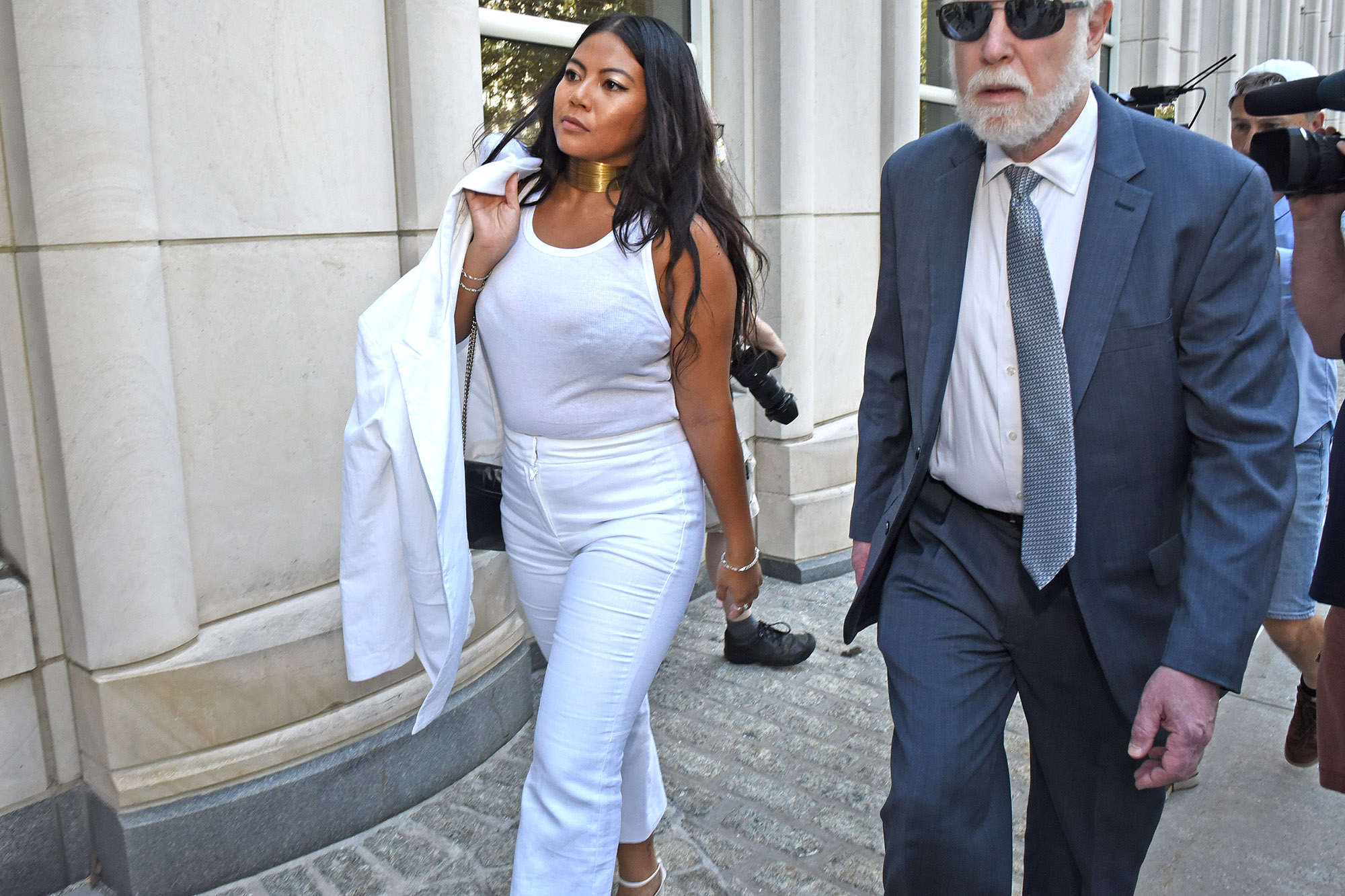 She then tearfully told the court, how she has now “renounced” him and is “filled with remorse and guilt.”

“From the deepest part of my soul, I am sorry,” the former actress said as tears streamed down her cheeks.

Others also jailed over the cult include Seagram’s liquor heiress Clare Bronfman. 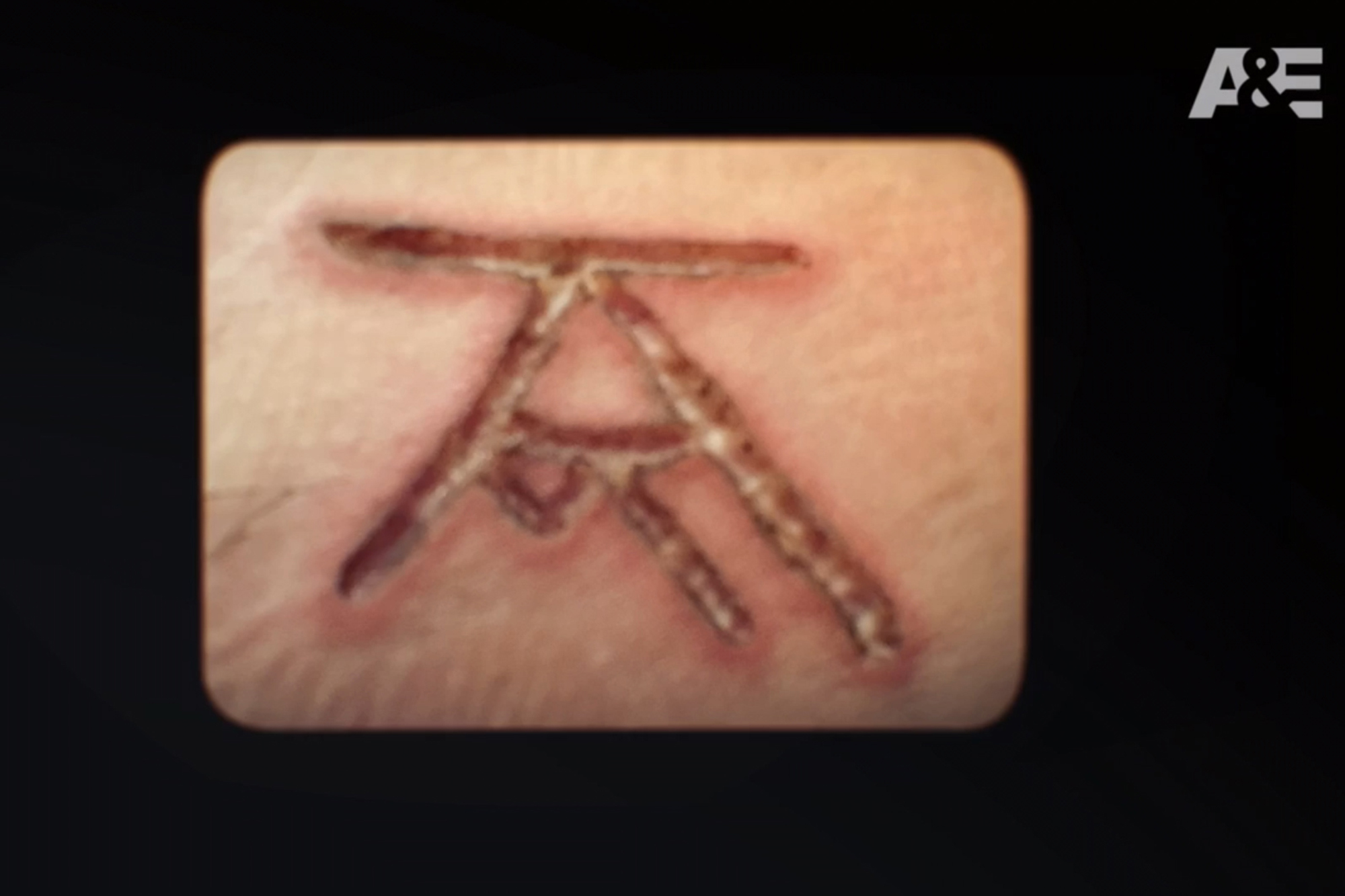