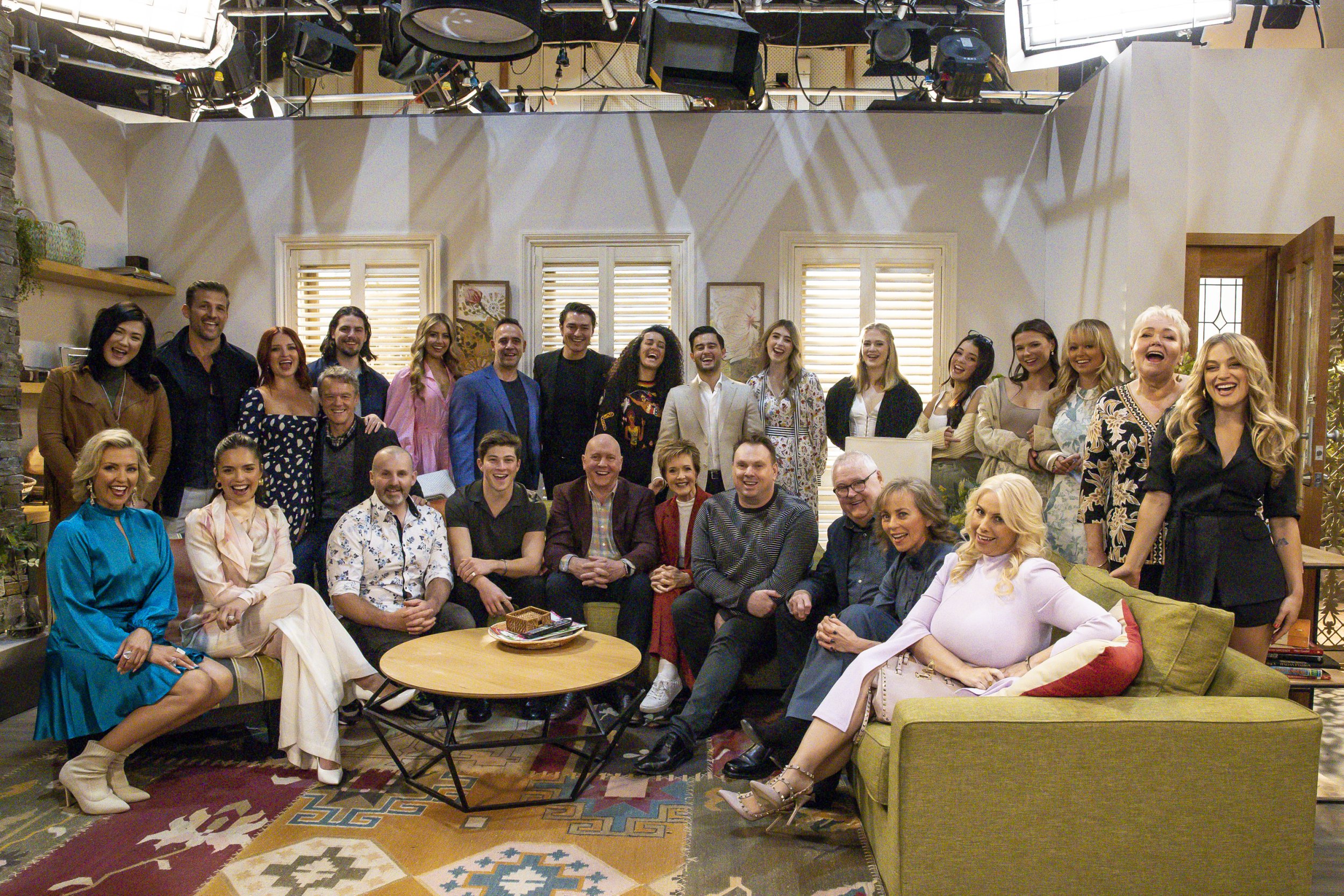 Neighbours star Takaya Honda has revealed that he wasn’t informed of the show’s revival before it was made public knowledge.

The beloved Aussie soap, which was controversially axed by Channel 5 earlier this year and aired its final episode in July, has been saved by Amazon Freevee, and will return to screens in the second half of 2023.

The reaction online shortly after the news broke was incredible, with fans delighted at the prospect of revisiting Ramsay Street for more adventures with their favourite icons.

David Tanaka star Takaya Honda, however, revealed that not everyone had been informed about Amazon Freevee coming to Neighbours’ rescue, confirming that he had learned of the news at the same time as fans.

‘Just FYI the cast is finding this out right now’, Takaya said in a tweet. ‘Give us time to process. We don’t know anything.’

It was first confirmed this morning that Amazon had revived Neighbours, with a new season in the works which is set to premiere exclusively for free on Freevee in the UK and US in 2023.

The streamer has also acquired the online rights to thousands of episodes from the previous years, all of which will be available to view prior to the new series’ premiere.

Production is set to commence in early 2023 with a world premiere slated for the second half of the year.

Neighbours will stage a comeback on Amazon Freevee next year.