Getting back out there! Following her recent breakup from Kylie Prew, JoJo Siwa knows exactly what she wants from her search for someone special.

Everything JoJo Siwa Has Said About Her Coming Out Journey

“Listen, I want a cuddle buddy bad. I’m not ashamed to admit it,” JoJo, 18, exclusively told Us Weekly on Tuesday, November 23, during a joint interview with her mother, Jessalynn Siwa, while promoting their show Siwas Dance Pop Revolution.

Although the Dancing With the Stars alum is open to dating again, she’s enforcing her own set of rules.

“I want a movie night. I don’t want to do anything that 18-year-olds aren’t supposed to do. I don’t like to do things that 18-year-olds aren’t supposed to do. I’m against drinking. I’m against everything [illegal],” she noted. “I think it’s something that you wait until later in life for and there’s age limits for a reason and there’s morals for a reason.” 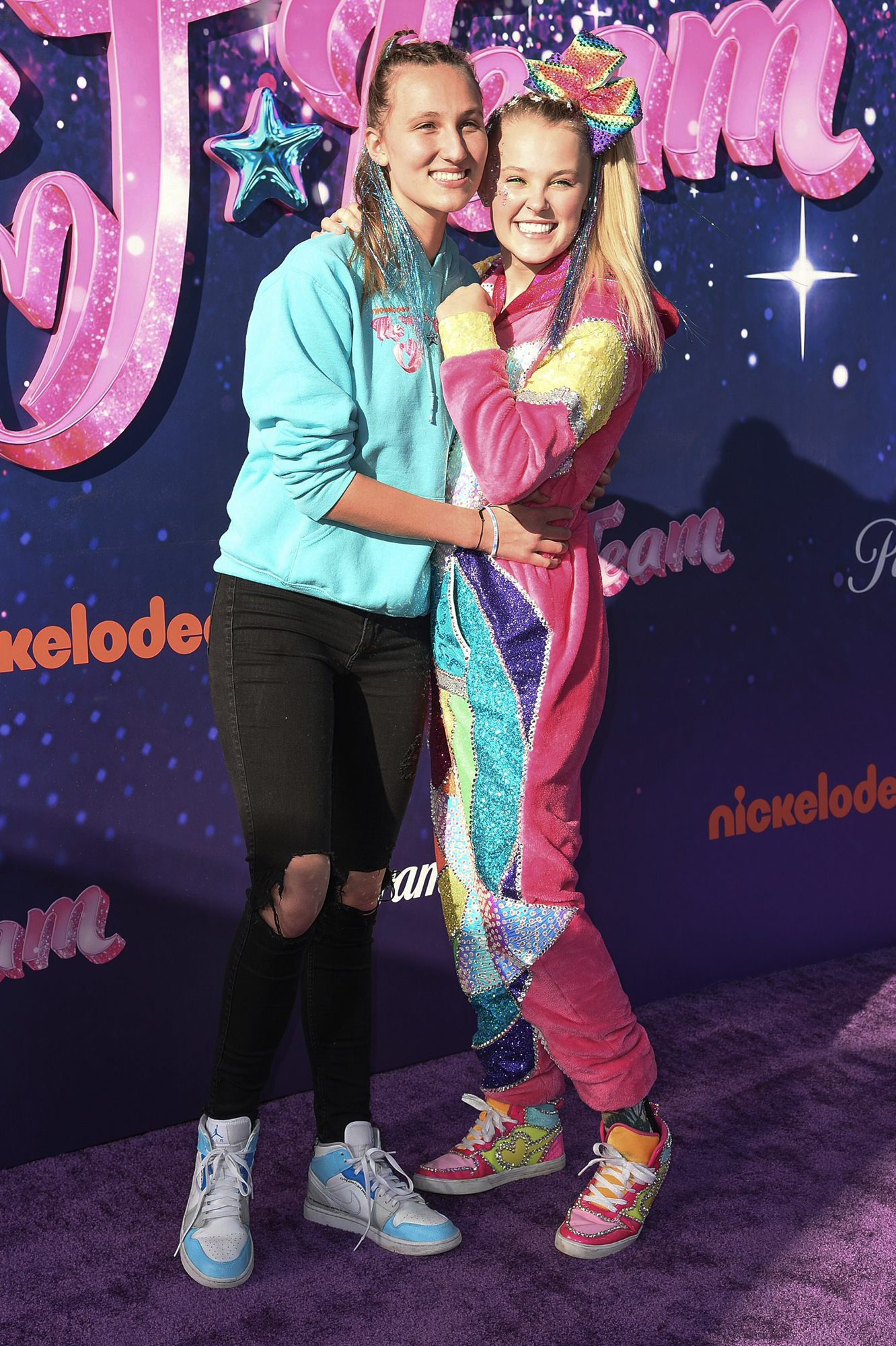 As she continues to get over her split from Prew, the reality star is “not looking for a relationship actively” — but she’s down to keep things simple if someone sparks her interest.

“Cuddling is great. Movies are nice. Kisses are great. … I’m not opposed to [dating], if there’s somebody that enters my life tomorrow that I think is awesome and treats me wonderful[ly],” JoJo told Us. “Would I take things very slow because of the position that I’m in? Absolutely. But would a cuddle date hurt anybody? No.”

The Nebraska native went publish with Prew while celebrating their one-month anniversary in February. Us confirmed eight months later that the duo had called it quits, which the “Boomerang” singer chalked up to being a case of finding “right person” at the wrong time.

“I’m really lucky that I didn’t lose her completely because, you know, even though relationships end, friendships don’t have to end. I was very happy that it can be [that way], because that’s all I wanted,” JoJo said during an appearance on Paris Hilton‘s “This Is Paris” podcast on November 2. “We’re both so young, she’s 17, I’m 18, and we are literally best friends. And I would take a bullet for her, and I know she would do the same for me.”

The former Nickelodeon star, who ended season 30 of DWTS in second place with partner Jenna Johnson, later explained that losing her “first love” would have been much harder without the help of her ballroom family. 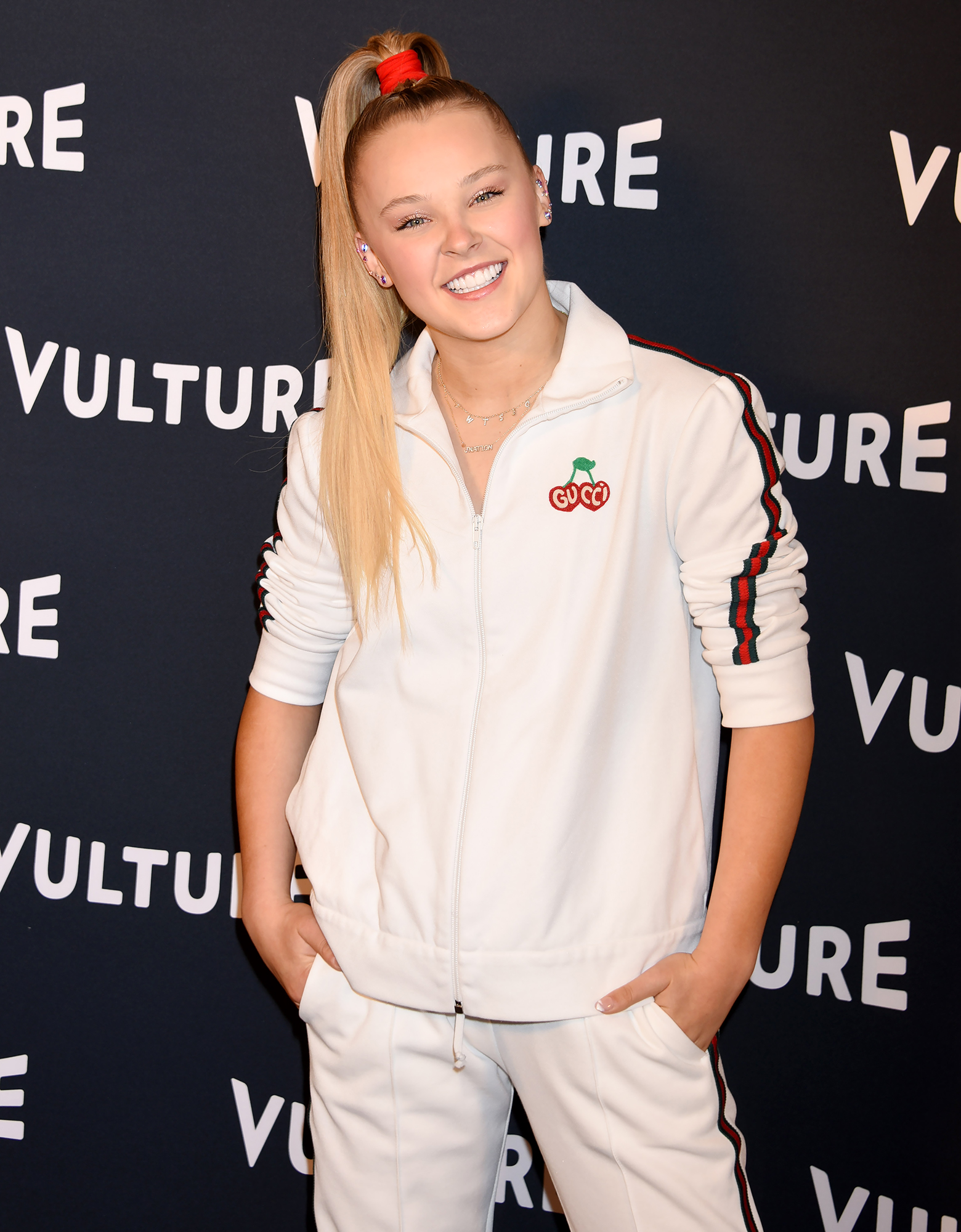 “I would have handled it so much differently [if I wasn’t on the show]. I just want[ed] time to be sad,” JoJo told Us earlier this month. “And then I got that [time to be sad] and I was like, ‘I’ve been very lucky that I don’t have much of that right now.’ And I realized what was making me sad is I felt like I couldn’t be friends with Ky anymore. And then I was like, ‘This is dumb.’ We started being friends by Snapchatting every day. We’re going to go back to being friends.”

JoJo Siwa Through the Years: From ‘Dance Moms’ and Beyond

The Dance Moms alum also thanked her loved ones for their support, noting how “easy” it was to always have her mother in her corner.

Jessalynn, 46, for her part, told Us on Tuesday that her mama bear instincts were always out in full force, saying, “I’m sharing her with so many people and I love that and they have to love her back. If they don’t, then they have to deal with me.”

The mother-daughter duo also reflected on how they grew closer while working together on their new series.

“I think for me to get to work with her, it was probably better than for her to get to work with me. But I think I’m lucky, I get to spend time with my teenage daughter doing something that we love,” Jessalynn gushed to Us. “It’s the little things, like, having lunch together every day, working with the kids, collaborating, picking out music, listening to each other and laughing and tricking each other.”

Siwas Dance Pop Revolution is available to stream on Peacock.