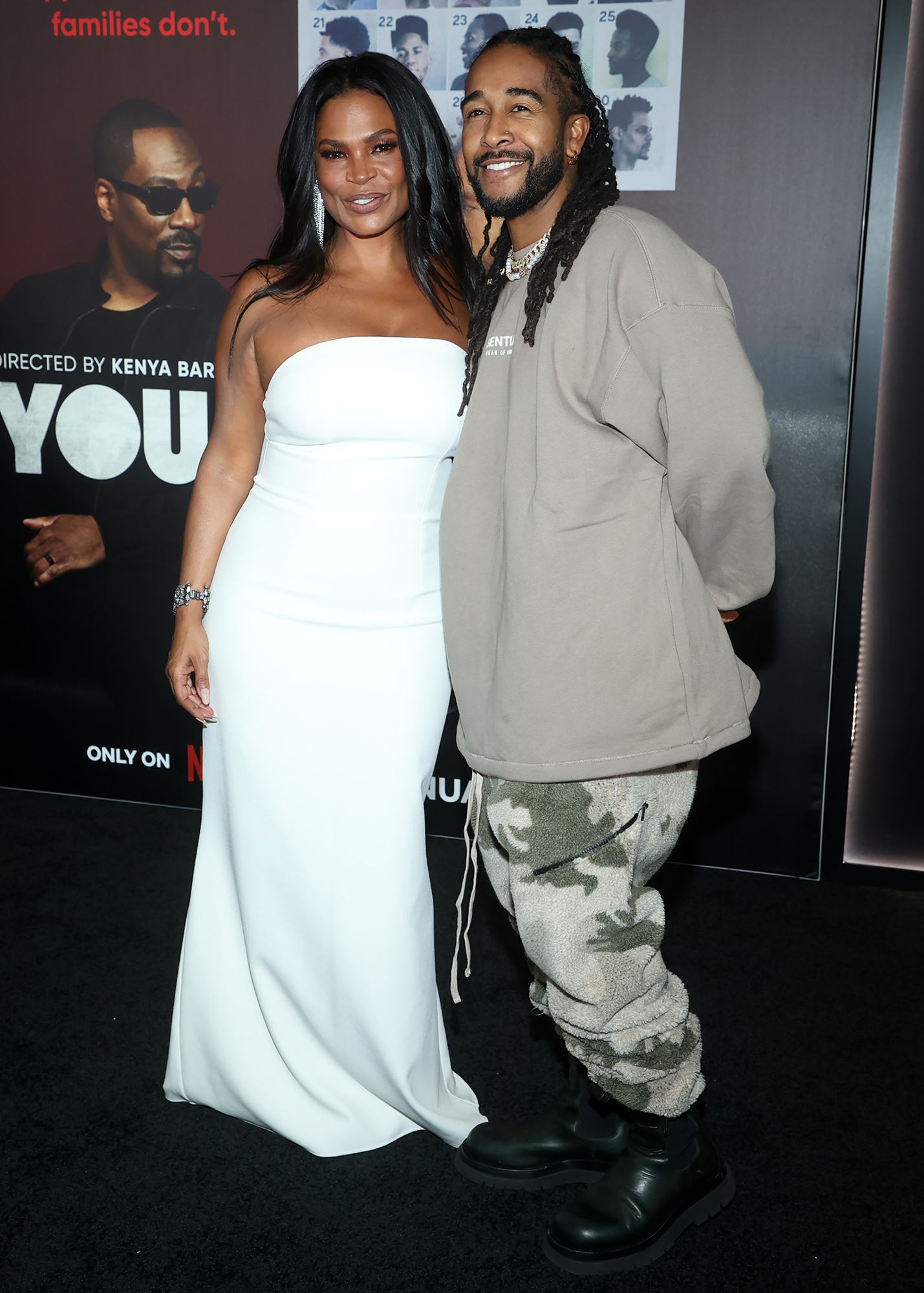 Nothing to see here? One month after Nia Long and Ime Udoka called off their engagement, the actress stepped out at the You People premiere with rapper Omarion.

“Important encounters are planned by the souls long before the bodies see each other – P.C.- dreamy pull by the goddess @iamnialong such a pleasure. 🙏🏾✨,” the B2K musician, 38, wrote via Instagram on Wednesday, January 18. “So many amazing people in the building.”

Omarion — real name Omari Ishmael Grandberry — included a red carpet video of himself and Long, 52, posing together at the Netflix premiere. At one point, the Best Man actress playfully pulled on his arm to guide him further down the carpet.

Nia Long and Ime Udoka’s Relationship Timeline: The Way They Were

The twosome’s joint appearance soon sparked romance speculation. “I actually would love to see you with a seasoned woman like Nia! That could be a nice look! 🤗,” one social media user replied on Wednesday.

Another added: “Oooo I am here for Nia Long and Omarion!!!! Yesssssss!!!”

The Love Jones star, for her part, has since denied the rumors and clarified her relationship status.

The actress has been single since December 2022, when she and the former Boston Celtics coach, 45, called off their engagement. The pair’s rep said in a statement at the time that Long and Udoka were no longer but “remain fully committed to coparenting their son.”

News broke three months earlier that Udoka allegedly cheated on Long — with whom he shares 11-year-old son Kez — with an NBA staffer. After the scandal came to light, the Celtics issued the Oregon native a year-long suspension. 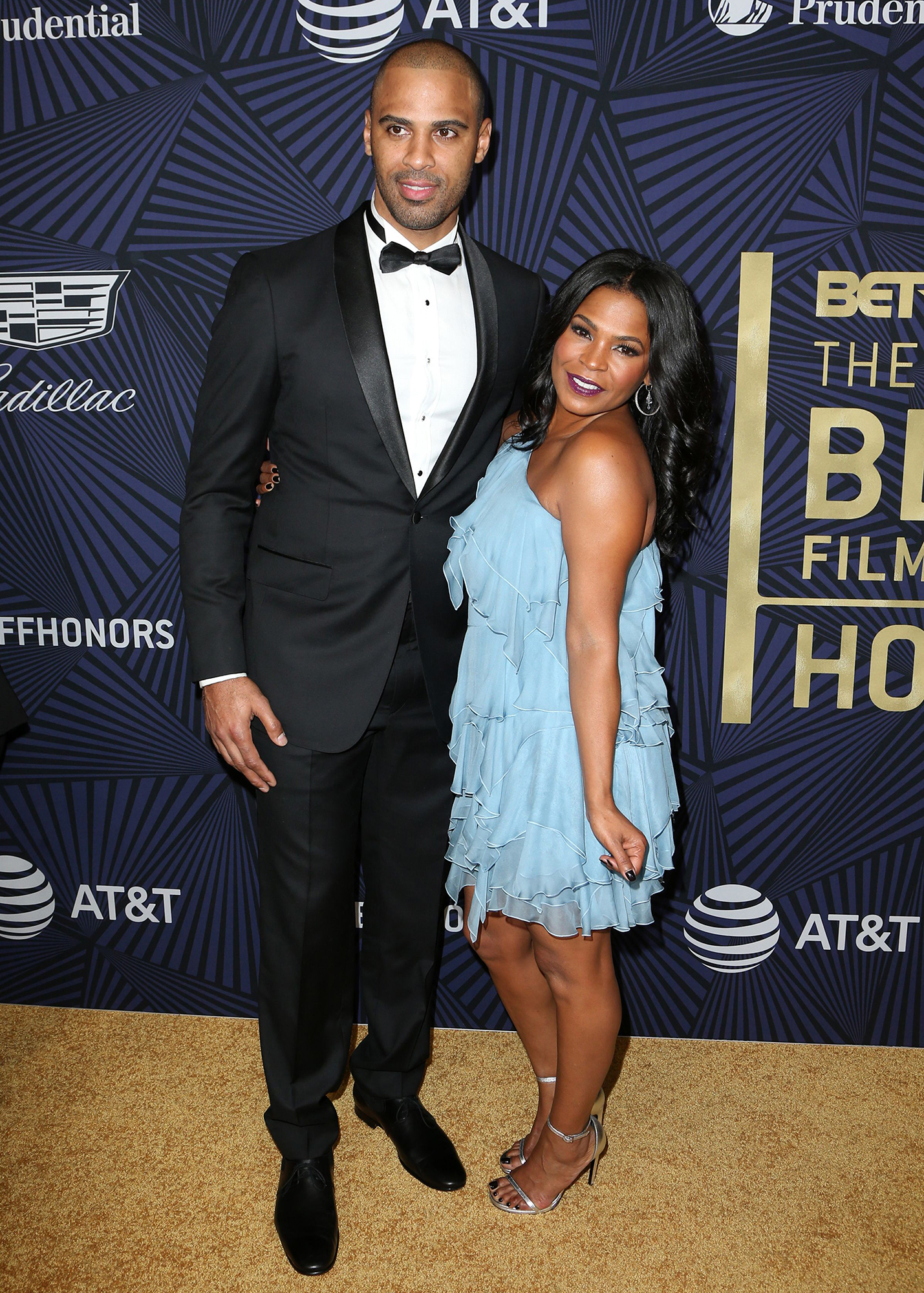 “I am sorry for putting the team in this difficult situation, and I accept the team’s decision,” the former basketball player said in a statement in September 2022, apologizing for his actions. “Out of respect for everyone involved, I will have no further comment.”

Long, for her part, has since been candid about dealing with the fallout from the drama and seeing the “devastating” impact on Kez.

“I think the most heartbreaking thing about all of this was seeing my son’s face when the Boston Celtics organization decided to make a very private situation public,” the Look Both Ways actress — who also shares son Massai, 21, with ex Massai Z. Dorsey — told The Hollywood Reporter last month, shortly before confirming her breakup. “[Kez] still has moments where it’s not easy for him. … No one from the Celtics organization has even called to see if I’m OK, to see if my children are OK. It’s very disappointing.”

She continued at the time: “I literally felt like my heart had jumped out of my body. And then what I found was this tribe of women and men who were standing up for me in a way that felt like I was in this bubble of protection, and that was very comforting.”