The doctors of New Amsterdam are about to go through major changes. HL got EXCLUSIVE scoop from Jocko Simms, who teased that ‘heads will roll’ now that Veronica will arrive and a ‘decision’ about Floyd and Lyn’s future.

With Max and Helen leaving, that means New Amsterdam is in need of a new medical director. That person is none other than Dr. Veronica Fuentes, who was seen asking a lot of questions and poking around in the previous episode. She’s going to shake things up in a big way, and HollywoodLife spoke EXCLUSIVELY with Jocko Simms about what’s next.

“Whenever you have a new medical director coming to the hospital, Max included, heads will roll,” Jocko said. “If you recall, he got rid of my whole department, and I had to re-staff it. No one is safe with Veronica there.” 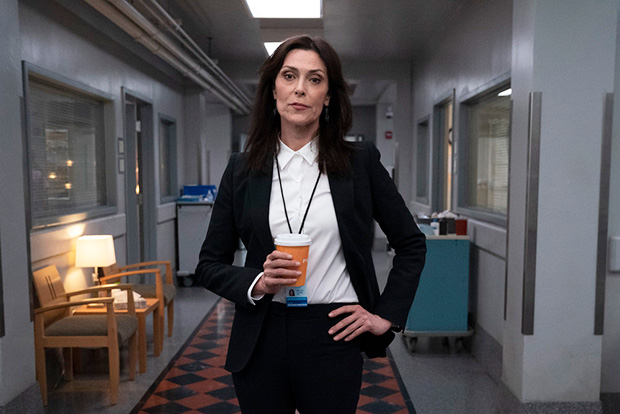 Over the course of the past 3 seasons, Max has done things at New Amsterdam his own way. But Max and Veronica are two very different people.

“Max has come in, and he’s done well to try to fight the system, but he has made things a little unique in his time there,” Jocko noted. “It’s sort of fly by the seat of your pants, fix as you go, come up with a solution later type of vibe. Veronica is, let’s fix it now. Let’s think ahead. Let’s gut this department. Let’s get rid of this, perhaps, just as suggestions at the very least. There will be some battles. They will bump heads. She will bump heads with staff and it’s great.”

On top of the work drama, Floyd is also dealing with relationship drama with Lyn, who is in an open marriage. When it comes to their relationship, Jocko teased that there’s a turning point ahead. 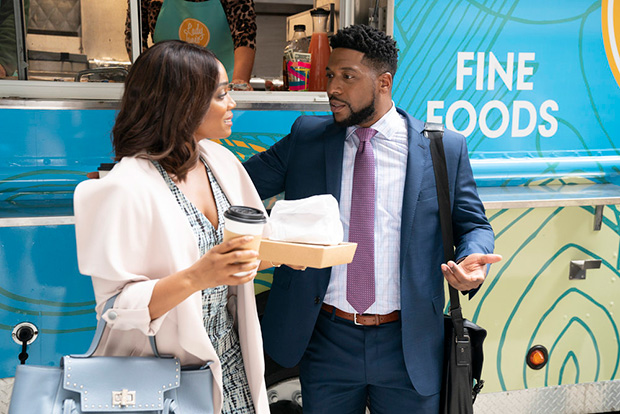 “Well, something’s got to give. We’re going to have a very enlightening conversation that’s going to test the relationship a little bit,” he told HollywoodLife. “It’s time to make a step here, and it could be in the opposite direction of where they’re headed now, but there will be a decision made in that episode to take either a left turn or drive forward through the intersection.” New Amsterdam season 4 airs Tuesdays at 10 p.m. on NBC.