Nothing is truer in television than the adage: everything old is new again. Poker Face, created and directed by Rian Johnson, could at first glance be cut from the cloth of modern crime thrillers like Ocean’s Eleven or Las Vegas. Quickly, however, it becomes clear that if any creative debt is owed, it is to classics like Columbo.

Unlike a traditional whodunit, Johnson lets the audience in on some of the mystery with the narrative driven more by how the resident sleuth, in this case, Charlie Cale (Natasha Lyonne), assembles the pieces of the jigsaw at the end of the program. 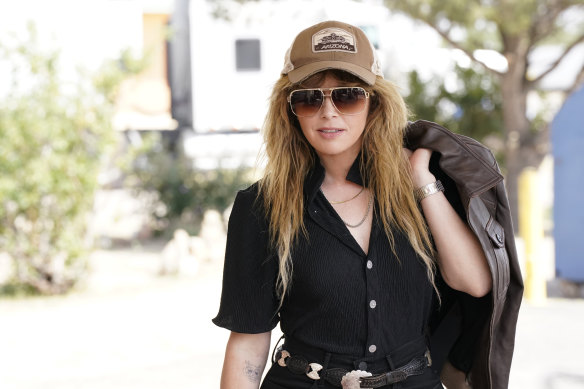 Even in the 1970s and 1980s, television shows such as Columbo, and other mysteries like McMillan & Wife, Cannon and Kojak, were not considered classics, either of the time or in the making. But the passage of time, and the lineage of shows which owe them an inheritance, has proven their significance.

The premise here is straightforward: a spot-on-for-the-genre balance of real and slightly surreal. Charlie Cale is a working-class girl who seems to be just getting by. But she’s got one trick up her sleeve: a bullshit detector without equal. That is, she spots liars easily. 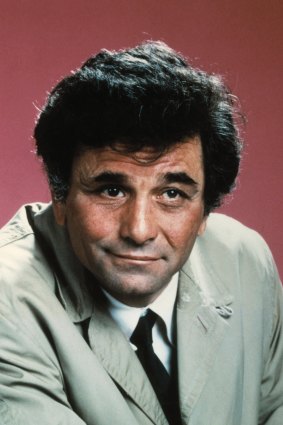 In the first episode, she is conscripted to deal with a murder case at the casino where she works. But things don’t go quite to plan and circumstances force her out of town, with a bad guy – Law & Order actor Benjamin Bratt, in a more sinister role – on her trail. In that sense, it’s equal parts Agatha Christie mystery and American road trip.

Getting the execution right in a show like this is a delicate dance. Poker Face effortlessly immerses itself in the gritty dust of modern small-city America. Everything about it feels contemporary. But in truth, it is fresh skin draped on old bones, and it’s those bones that lift the series from above average to great.

Even the title of the opening episode – Dead Man’s Hand – feels straight out of junior mystery literature. It could have been a Hardy Boys or Nancy Drew title or, better yet, Robert Arthur jnr’s The Three Investigators, which, of the three franchises, was always the one that felt most comfortably enmeshed in the American ’burbs.

Like Columbo (and others of the mystery-of-the-week ilk), the show leans into its guest cast. Adrien Brody is front and centre in the first episode. Chloë Sevigny, Danielle MacDonald, Joseph Gordon-Levitt, Judith Light, Ron Perlman and Simon Helberg have also been named as appearing in episodes.

Poker Face is also propelled by a little bit of extra oomph courtesy of a resurgence in the genre, whether that’s the slightly more elevated and more classically Agatha Christie-esque Glass Onion, or the more relatably modern Only Murders in the Building, which has gone from a slightly inexplicable curio to a full-blown streaming TV hit.

It’s a lot of fun. Lyonne plays Charlie Cale to the hilt, and it feels like Poker Face will be both a hit on its own terms and a huge hit for her. But the key to whether Poker Face works in the longer term is juggling the mystery, the comedy and the longer arc of how far and long Charlie Cale can run before her past catches up with her.

*Stan is owned by Nine, the owner of this masthead