A SAVVY mum has revealed how Superdrug is "ripping off" customers by selling exactly the same cold medicine for almost double the price – and the only difference is the packaging.

The pharmacy chain was selling two own brand of cold and flu tablets with a £1.10 difference in price. 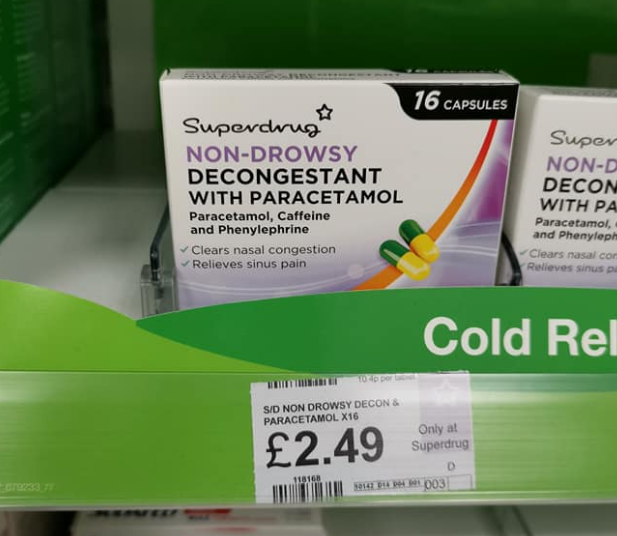 Kirsty Barton, 28, posted images of the packets on the Extreme Couponing and Bargains Facebook group as she spotted them while out shopping in her local Crawley branch.

"It's a blatant rip-off, isn't it?," the cleaner told The Sun

"I'd always go with an own brand because, most of the time, there's no difference but they're always trying to rip you off."

Despite different descriptions on the front of the packaging, the two own-brand paracetamols are described as a decongestant in the small print. 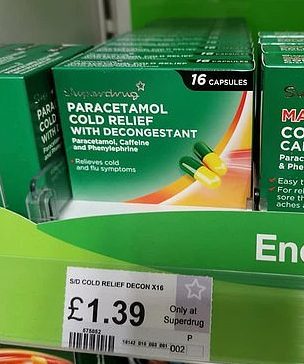 They also both contain the same ingredients of paracetamol and phenylephrine.

Although the £2.49 packet states in large letters that it is "Non-Drowsy", both medicines also contain caffeine.

Ms Barton also checked the product licence numbers, finding both to read "PL 12063/0003" and meaning both were identical drugs.

After The Sun contacted the retailer the prices online and in-stores were changed. 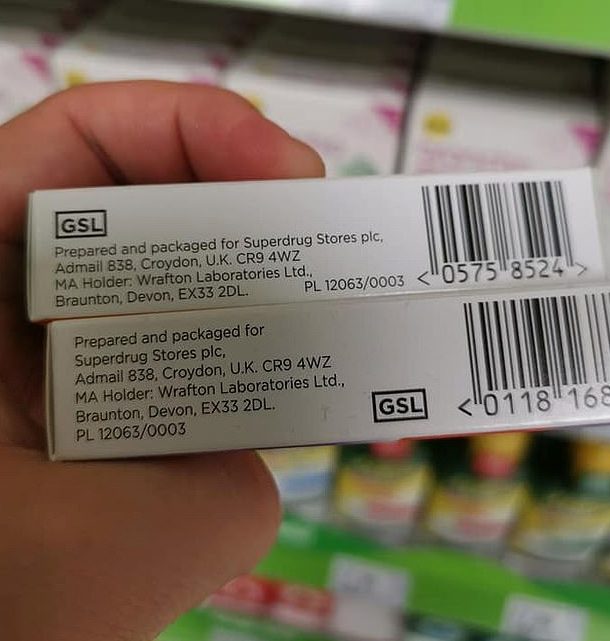 A spokesperson from The Sun said:  "The cheaper product had plenty of stock and was lower down on the shelf space but the more expensive product was more visible and had only two packets left."

"We were contacted over a fortnight ago and the pricing between these two own brand products was immediately rectified."

Superdrug isn't the only retailer to use this marketing trick to sell the same or similar products at higher prices.

Last year, it was revealed that unbranded flu tablets that are exactly the same were sold in different packaging for double the price.

While supermarkets have also been caught out for doing the same thing. 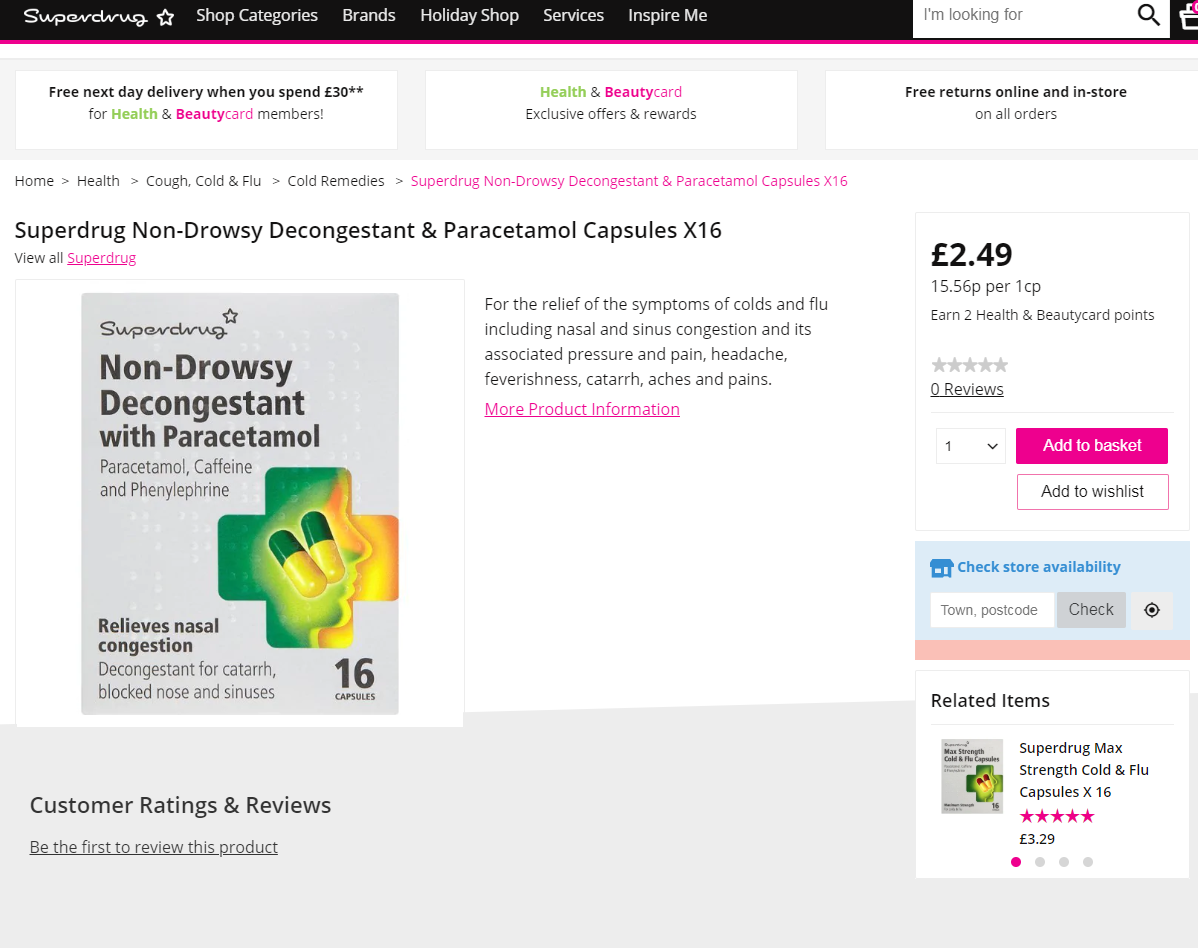 What to look out for when buying own brand vs. brand

CONSUMER group Which? has these tips when scrutinising over-the-counter remedies:

Medicines, vitamins and vaccines are so costly these days with prices of prescriptions rising by 20p – here's how to get discounts.

Some brands charge extortionate amounts for basic headache pills and they're pricier than actual medicine.

Other rip offs consumers are not happy about include charges at hospital car parks.