Rev. Al Sharpton: I am not running for Governor of New York

Morale at the left-leaning network “is in the toilet” and its liberal hosts are now worried about network execs not having their backs because of how Cross was allegedly treated.

“People are scared. The consensus is that [MSNBC president Rashida Jones] is trying to unmake MSNBC and change it into something the right won’t be mad at. What about our core audience?” one insider explained.

Multiple sources told us that as soon as Jones took over in 2021, months after Cross was hired, “she had meetings saying she wanted no snark, no name calling. She seemed particularly disturbed by anyone who said anything negative about Fox News,” the insider added.

Another insider at NBC confirmed Jones’ new direction, telling us, “like CNN, trying to go straight down the middle seems to be what the appetite is. The MSNBC identity is being taken away.”

“The trend right now is everybody’s kind of leaning towards less divisive,” the source added. 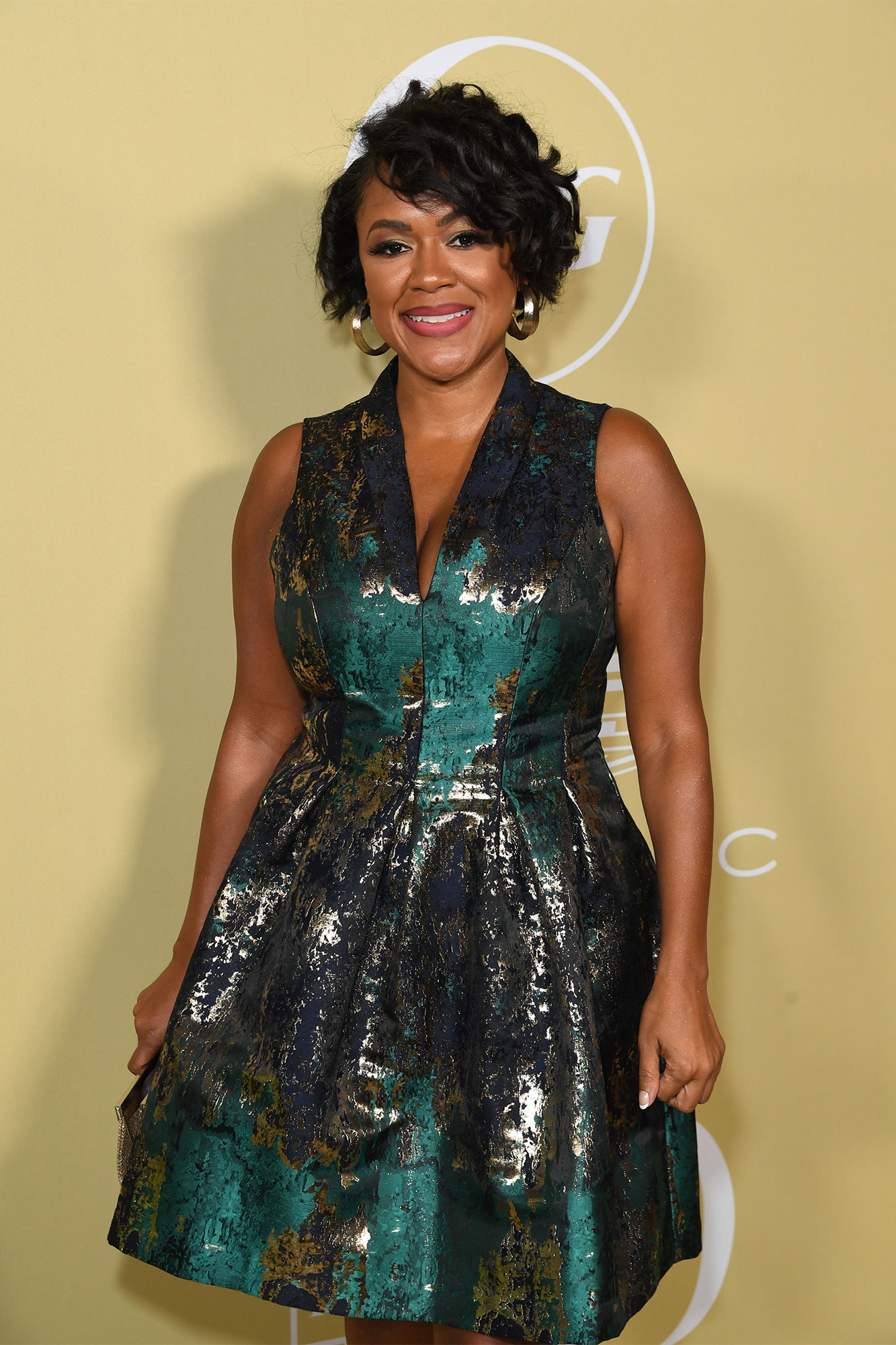 Meanwhile, Cross was not afraid to respond to attacks from conservative critics like Tucker Carlson and Megyn Kelly. The former “The Cross Connection” host’s defensive commentary is what partially led to her getting axed, according to insiders who previously told The Post that Cross was under attack for “name calling” and making “vulgar” comments.

Others inside the network are now asking, “What was so vulgar when there are people like [MSNBC] talent Nicole Wallace and Joe Scarborough who swear on TV? What was the emergency that required her to be fired before her contract was up at the end of the year?”

A spokesperson for MSNBC said the network “made a programming decision to cancel the show. The newsgroup makes these business decisions all the time.”

Our first insider told us liberals within the company are starting to “feel targeted and there’s no protection from the bosses.” 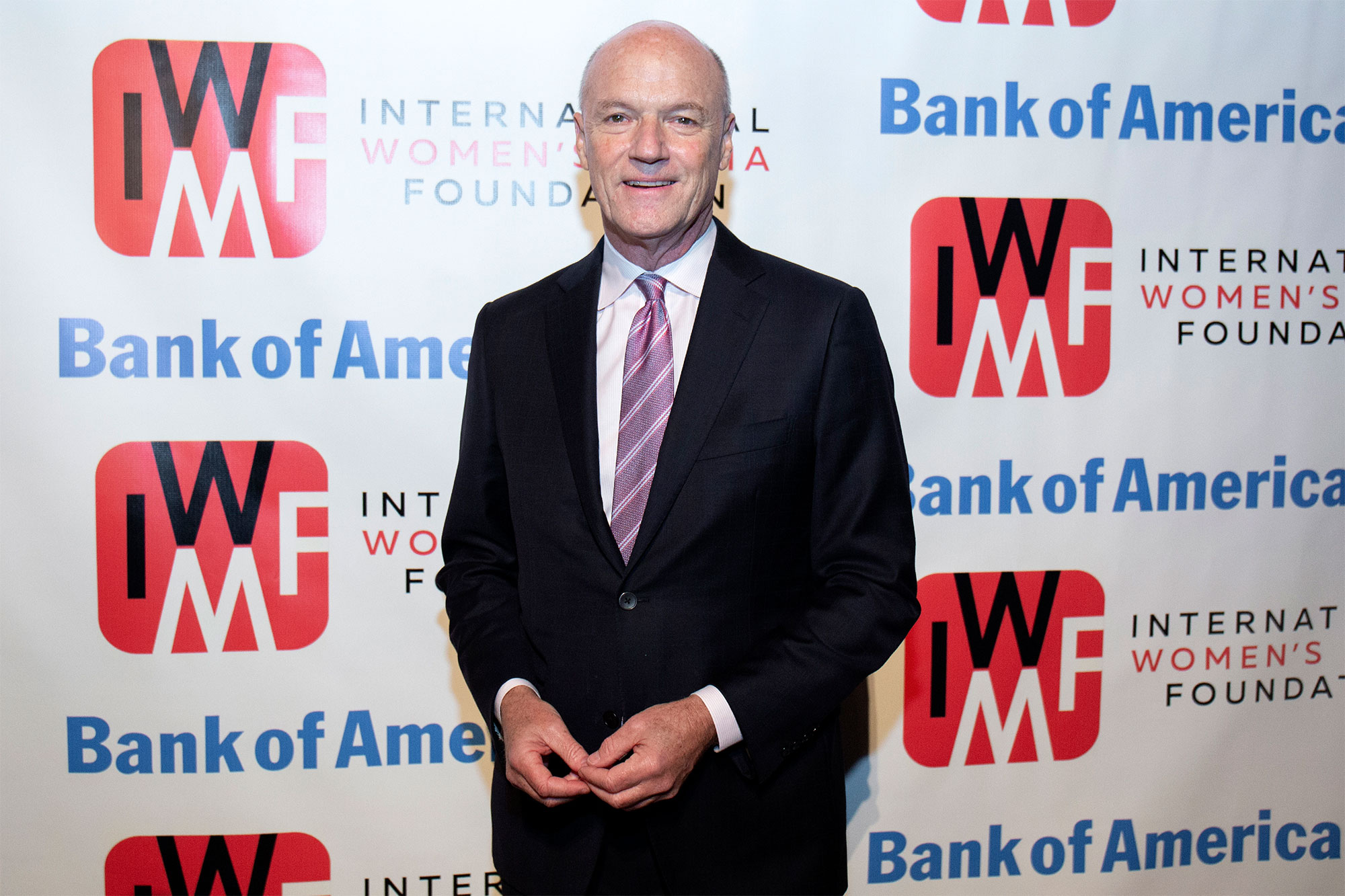 It also doesn’t help that, unlike her predecessor Phil Griffin, Jones “doesn’t have a relationship with talent,” according to multiple sources.

In fact, we’re told staffers are longing for the days of Griffin, who was a “real MSNBC guy.”

“It’s like Rashida doesn’t like MSNBC. No one knows what her vision is. She has none,” an insider said. “She’s a [former NBC News chairman] Andy Lack crony who’s obsessed with flyover states and getting Fox News’ core audience. They’re not watching [MSNBC].”

Others who are more team Jones have painted a rosier picture of their chief, explaining, “She’s been with NBC News and MSNBC for nearly a decade and has strong relationships with talent … It’s ridiculous to claim Rashida is pushing the core audience … in just two short years, she’s giving MSNBC fans more of what they want on whatever platform they’re using.”

Still, many at the network fear Jones “is in over her head.”

“She’s a great No. 2, but she can’t steer the ship and lead it to the harbor,” the second insider said.