EVERY week Mohamed Salah (£7.6m) gives us another reason to lavish him with praise.

We thought we’d covered everything there was to say about the Egyptian superstar after his masterclass against Watford, when it became obvious he was going to be the first player to reach 100 Dream Team points this season.

Since then he’s scored five goals in the space of eight days having bagged a brace in Atletico Madrid’s back garden before he became the first opposition player to score a Premier League hat-trick at Old Trafford.

Incredibly, Salah now has 147 points, more than double the total of his nearest rival! 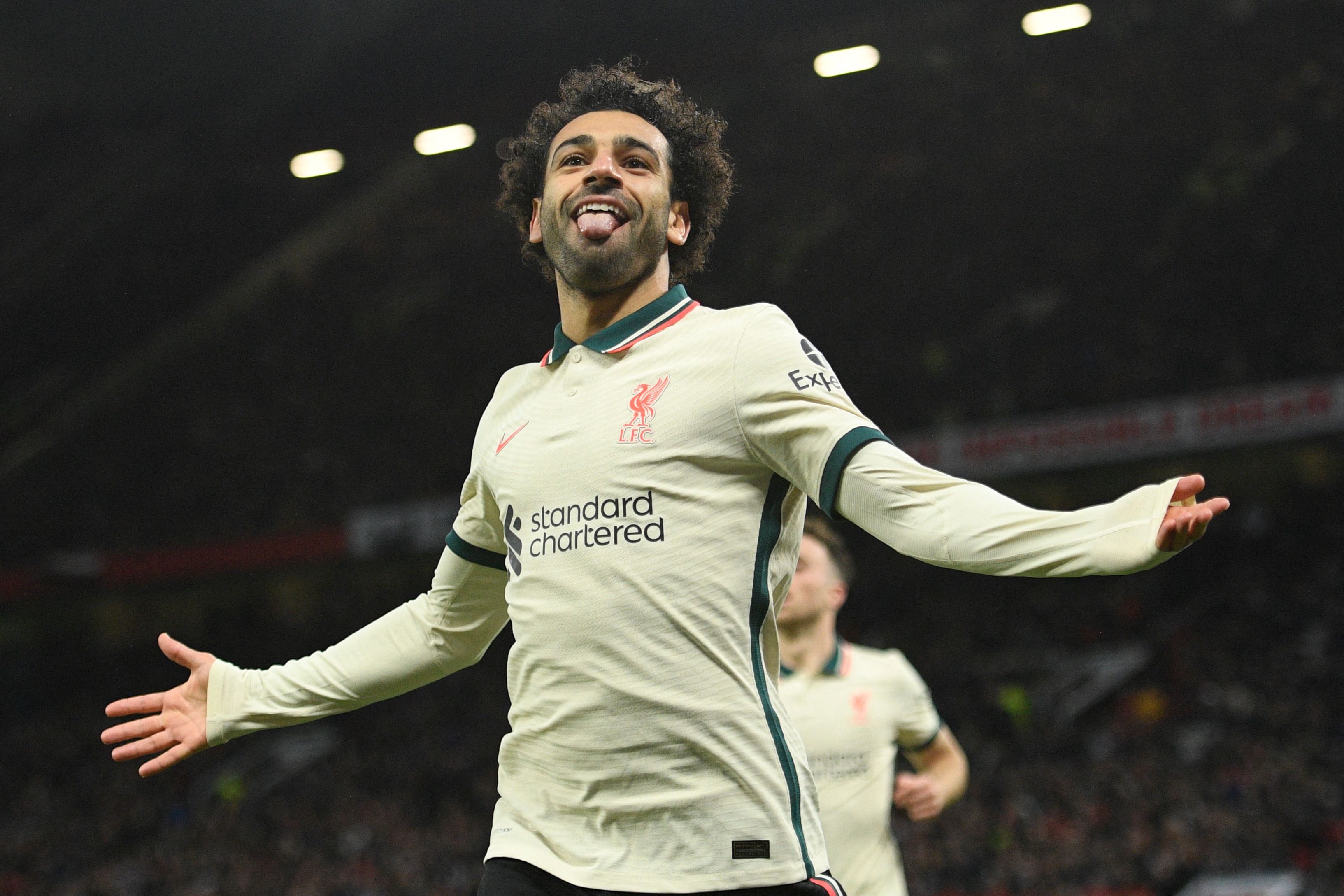 Salah’s tally is a huge outlier and has put him on course for a record-breaking season – he’s averaging 12.3 points per game.

The 29-year-old’s historic hat-trick on Sunday took his goal tally onto 15 goals for the season already, with ten coming in the league.

Many pundits have hailed Liverpool’s talisman as the best player in the world on current form and it’s difficult to mount to convincing counterargument.

It’s not just the sheer volume of goals he’s scoring that’s impressive but the quality of his strikes too.

His breathtaking dribbling ability produced Goal of the Season contenders against Manchester City and Watford in consecutive weeks while his other goals constitute an exhibition in clinical finishing from a variety of angles. 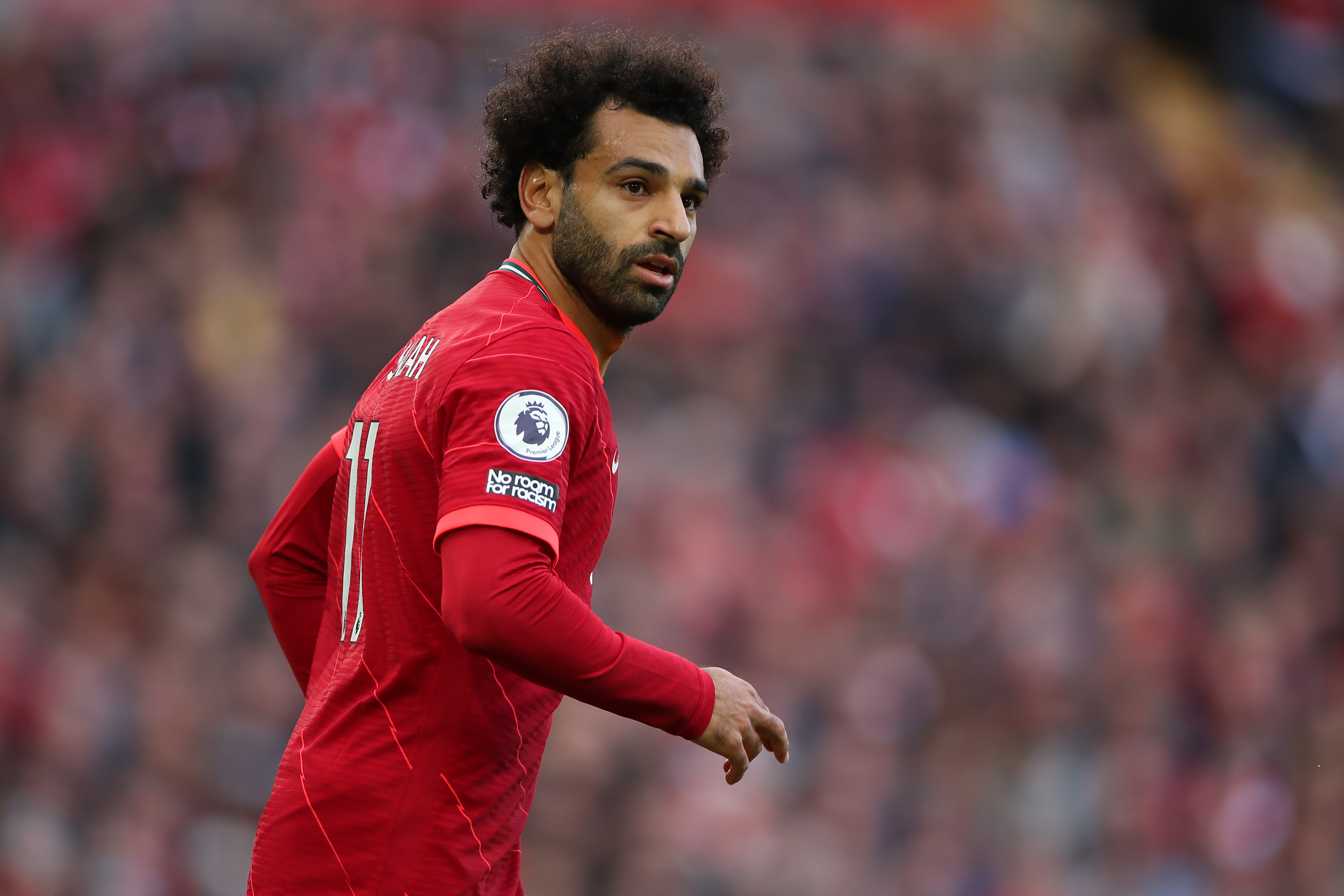 Salah also has five assists, five Star Man awards and a dozen 7+ ratings to his name.

Our ratings providers WhoScored give him an average match rating of 8.41 in Premier League fixtures – only one another player (Trent Alexander-Arnold) averages over 7.6.

It’s no wonder Salah is the most-popular Dream Team asset right now – his ownership is a whopping 67.9%.

If Salah continues to dominate to such a degree then surely he will achieve similar levels of popularity – it already seems absurd that 32.1% of teams don’t feature the Reds’ No11.

It’s now inevitable that Salah will reach 150 points before anyone else brings up their century while another hat-trick – which is certainly not beyond him – could even help him past 200 points before his nearest rival achieves three figures.

Salah is already a Dream Team legend but he’s taken his status to another level this term.

Most read in Dream Team