Each year we seem more comfortable discussing our experiences with mental health. RU OK? Day, Mental Health Week and various workplace events encourage us to speak up and ask for help.

But as we know, help is not always available. And when it is available, it isn’t always helpful. 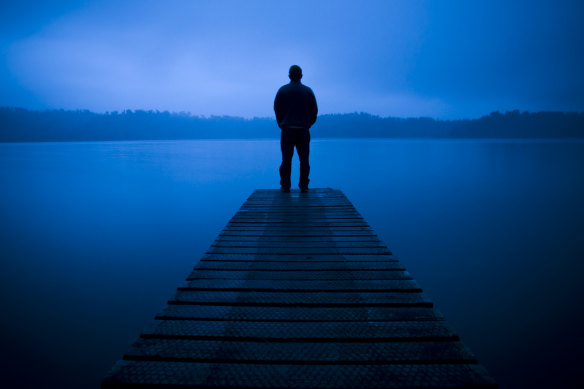 Each year we seem more comfortable discussing our experiences with mental health, but help is not always available.Credit:iStock

Victorians know this better than most, after a royal commission last year found that Victoria’s mental health system systemically failed to help people in need. The royal commission laid out 74 recommendations for a better mental health system, and the Victorian government unveiled a $3.8 billion plan to fix the struggling system. So, the recommendations and renewed funding puts the issue to bed, right?

Various Victorian government departments are working to establish a research body, the Victorian Collaborative Centre for Mental Health and Wellbeing, to translate best practice and a new mental health and wellbeing commission to oversee the system. To build public trust after concerns of politicised appointments in various Victorian public service departments, appointees should have the trust of Victorians, particularly those who have accessed the system.

A new mental health regulator will need to succeed where the current Mental Health Complaints Commission has failed. After the commission received 12,000 complaints and issued no compliance notices over seven years, people have lost confidence. Many complainants felt that the process was a “waste of time”. Whichever government succeeds at the upcoming state election will need to appoint wisely. Crucially, the crossbench and civil society will need to monitor the performance of these agencies. 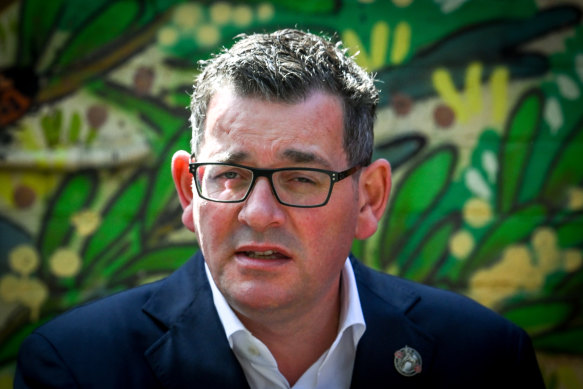 One of the central issues plaguing the current mental health system is the use of seclusion and restraint. These practices traumatise people, as does forced mental health treatment. The numbers are not small. The Victorian Mental Illness Awareness Council’s recent Seclusion Report found 7461 instances of restrictive practices in the year 2020-2021. These numbers will have to drop dramatically after the royal commission called for an immediate reduction in these practices and a statewide ban within a decade.

The report also fails to tell us things we have the right to know, such as the reasons recorded for these 7461 instances. A better mental health system will require more transparency about its performance. However, we have reasons for hope. Some services have already eliminated restraint, undermining suggestions by some practitioners that they are necessary for care and safety.

This highlights the Victorian government’s biggest challenge in the sector: cultural change. Mental health systems have traditionally been built on a pairing of care and control. This pairing is expressed in a “doctor knows best” mindset that leaves people in the system describing it as one of “power and control”.

Highlighting these issues is not to demonise the mental health workforce, which is understaffed and under-resourced. Instead, it is to say that we need to reconfigure the relationship between mental health workers and the people they care for. Greater opportunities for dialogue between these groups will enable this.

Culture change can also come from alternatives. I’m buoyed by the development of the new Lived Experience Residential Service in Victoria, led by people who have had their own experience of mental health issues and crisis. This is a chance to be bold, break new ground and reduce stigma by showing the immense value that those of us with lived experience bring to mental health systems.

Perhaps the greatest challenge for the Victorian government – and this was left largely out of the royal commission’s terms of reference – are the drivers of mental health issues and distress. Racism continues to impact Victorians’ mental health, though we are yet to substantially update our antiquated hate speech laws.

Good mental health is hard without a home. The Council to Homeless Persons is calling for 6000 new homes each year for a decade. Chief executive Jenny Smith has said: “The Victorian government’s Big Housing Build is an important start to bring Victoria’s level of social housing up to the national average.”

And even if care was on par with the general community’s standards, detainees would be trying to repair deeper wounds after sustained periods of solitary confinement that amount to torture. Bad mistakes should not mean a lifetime of bad mental health.

These issues challenge the Victorian government, the mental health system and the community. Part of the path has been set out for us by the royal commission, and we have taken our first steps. But much more needs to be mapped out and walked, and that must be done alongside those with lived experience.

The Opinion newsletter is a weekly wrap of views that will challenge, champion and inform your own. Sign up here.

More from our award-winning columnists

Australia’s future: Claire O’Neill, Minister for Home Affairs, is responsible for espionage, terrorism, foreign interference, cyberwar, criminal syndicates, and more. She says the best of times in modern history may be behind us – Peter Hartcher.

The bank of mum and dad: To what degree does a parent’s income determine their child’s future income? It turns out, the apple can fall far from the tree – Jessica Irvine.

Australia as a republic: If you’re going to ask Australians to forgo the monarchy, you’re going to have to replace it with something more fitting. What if, instead of a monarch or a president, we had an Australian Elder? – Waleed Aly.