“Little House on the Prairie” star Melissa Gilbert knows she has a keeper in husband Timothy Busfield.

The actress, currently in Chicago appearing in a play, told Page Six in an interview that the “West Wing” star recently schlepped from New York to the Windy City just to drop off winter clothes for her.

“It just speaks volumes about who he is,” the 57-year-old gushed.

And it seems the adoration is completely mutual.

Last year Busfield, 54, jokingly called Gilbert — who he married in 2013 — an idiot for marrying him.

“She chose me,” he exclaimed. “What an idiot! Talk about gullible.”

Extensive road tripping is a favorite pastime for the couple: During the summer, they drove to Texas to visit Gilbert’s first biological grandchild. 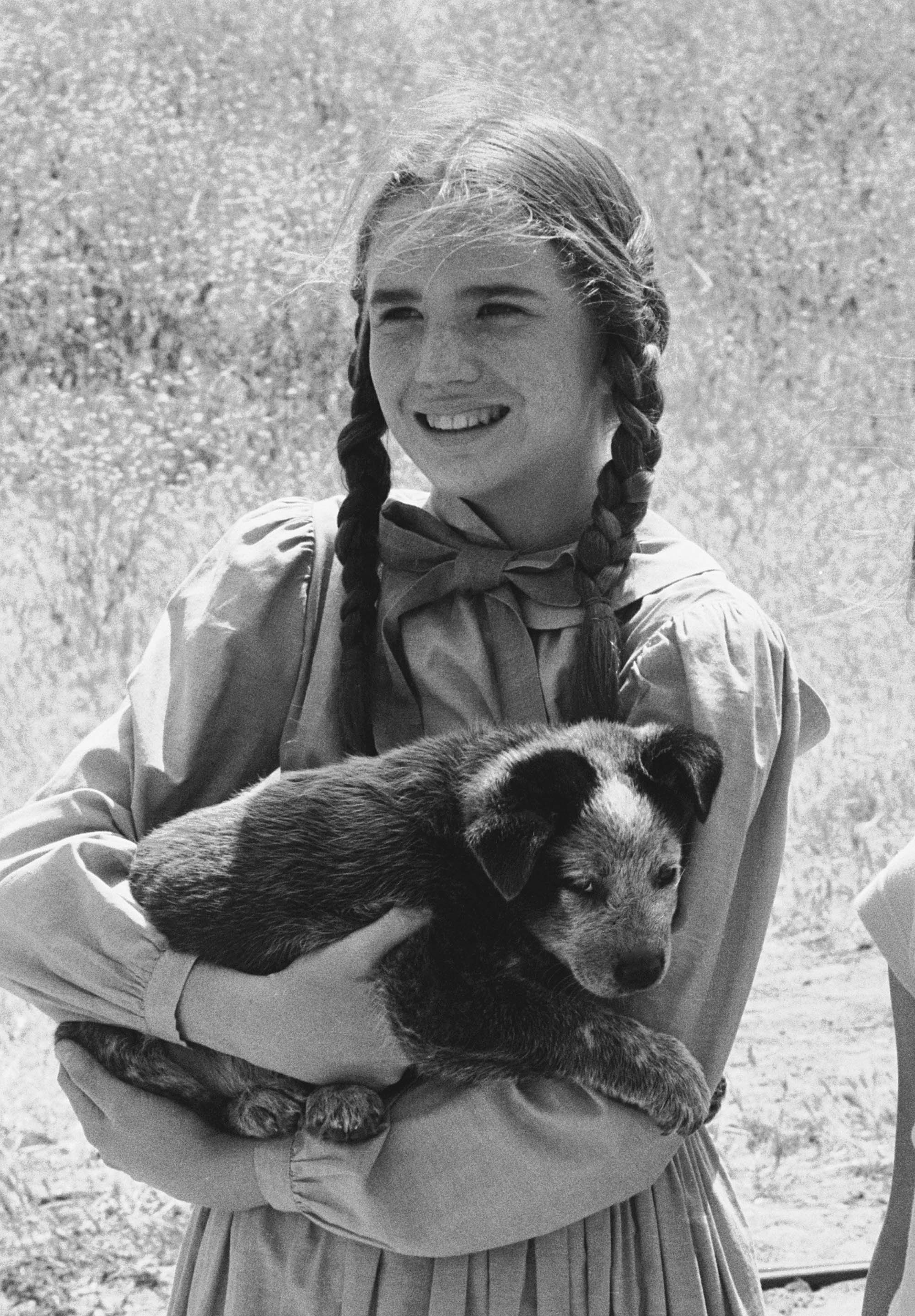 “It’s really interesting to see her and see if that genetic connection is there,” Gilbert, who was adopted as a baby, revealed. “Because you know, that’s not normal for me. So that’s been fun and she’s just so happy and sweet.”

Gilbert who became famous for starring in “Little House” as Half-Pint, says that she noticed a “huge uptick on social media [during the pandemic] [of] people talking about ‘Little House’ and there were a lot of people who started watching it.”

She also noted that during the Black Lives Matter marches last year many people were surprised to discover an episode of “Little House” starring “Diff’rent Strokes” star Todd Bridges that dealt with racism. 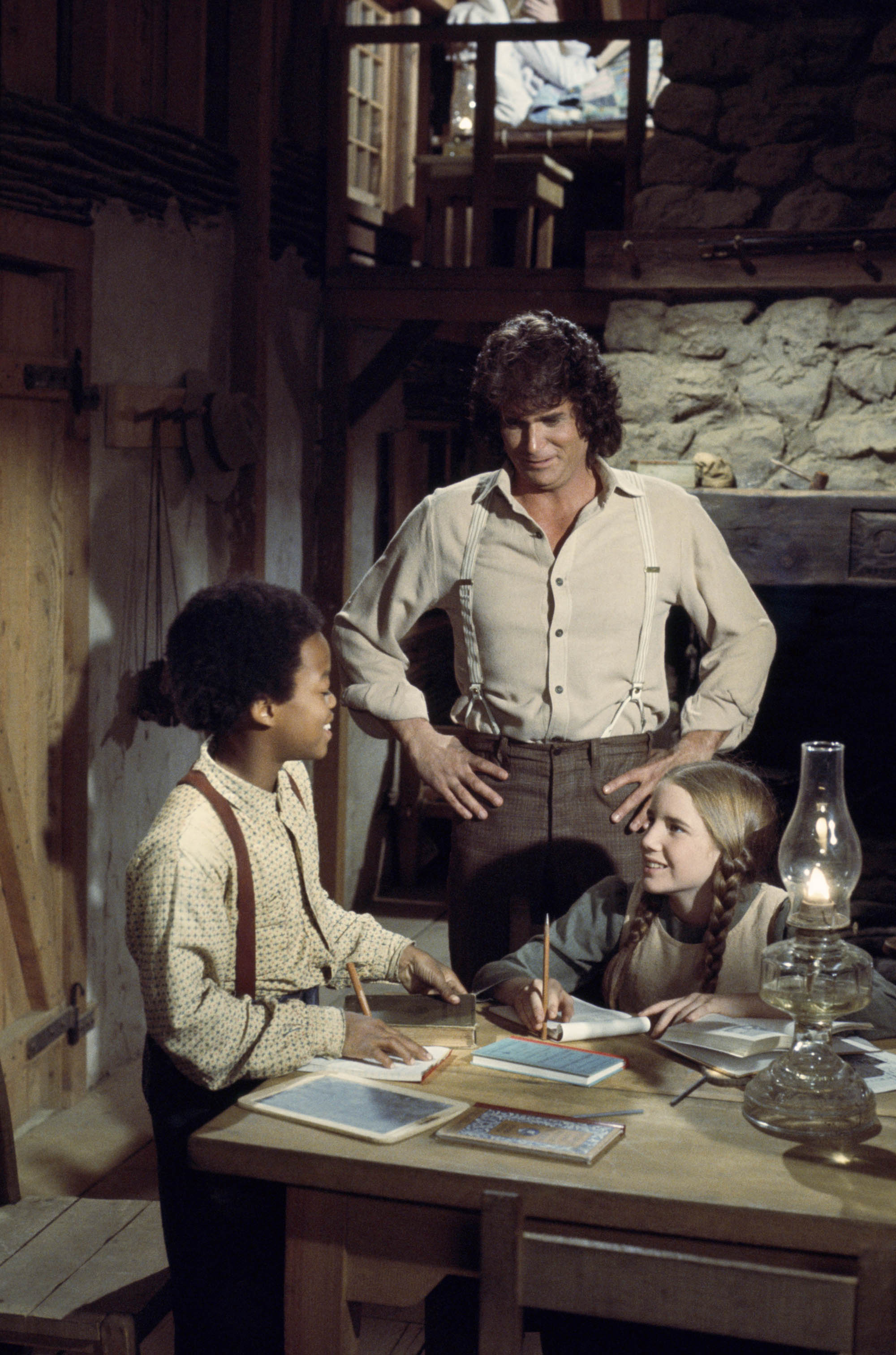 “We were a very sweet show,” she continued, “but we never shied away from anything. Michael Landon was a very socially conscious person. He had zero tolerance for intolerance.”

The former President of the Screen Actors Guild is happily ensconced in Chicago playing a therapist in “When Harry Met Rehab,” a play loosely inspired by the city’s well-known stand-up comic Harry Teinowitz.

Gilbert, who wrote about her issues with alcohol in 2010’s “Prairie Tale: A Memoir,” says that “there’s so much that I can bring to the table in a story like this.”

And she’s hoping that this play will help people heal after dealing with the COVID-19 pandemic.

“It’s a time for us to heal collectively. So that’s kind of the overarching message here.”