The chaos and tension are building up on ‘Mayor of Kingstown.’ Mike confronts Pete/Duke about the right way to ‘move forward’ in this EXCLUSIVE preview of the all-new episode.

Mike shows up at Pete’s office on a mission in this EXCLUSIVE preview of the November 28 episode of Mayor of Kingstown. When he learns Pete is in his office, Mike takes a red barrel and throws it through the window. Pete is inside but manages to come out unscathed.

“They’re at the top of the list, Pete,” Mike says as a frustrated Pete gets up from his seat. Pete replies, “It’s quite a mess you’ve made here.” Mike responds, “Yeah, well, wait till you see the mess I can make.” 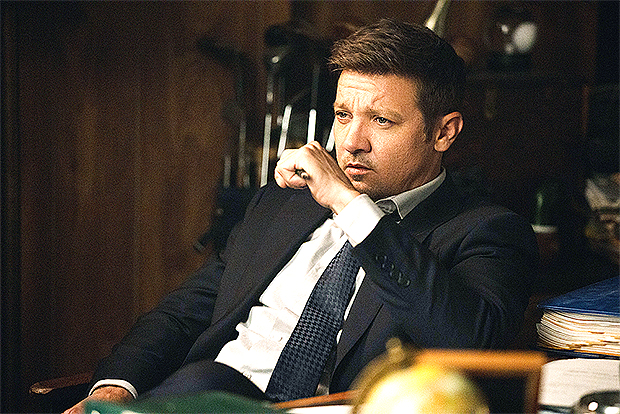 Pete tells Mike that he said he would “handle this,” and Mike “didn’t listen.” For Mike, it’s not so easy. “I don’t make that decision. You know that.”

Pete says that it’s definitely Mike’s “decision” now. Mike goes off: “Oh, is it? Is it really? I can just walk away from this whole f**king sh*t show, right? You can just spout your bullsh*t to the police. How long do you think it would take SWAT to show up in your living room and then to shut down the mall so tight they wouldn’t see the sun?”

Mike continues, “Everyone’s pushing me. Everyone. The guy’s not even in the ground a f**king week. Pete, you’re smart enough to know this is not how we move forward.”

Mike’s world has been turned upside down ever since his brother’s murder in the first episode. Mike’s been dealing with chaos from all sides as the new mayor. In the last episode, Mike tried to prevent the murder of a man who accidentally killed a boy in a meth lab explosion. Mike thought he was successful, but the police put the man in the county jail where he was killed by several inmates. All of Mike’s work was for naught. 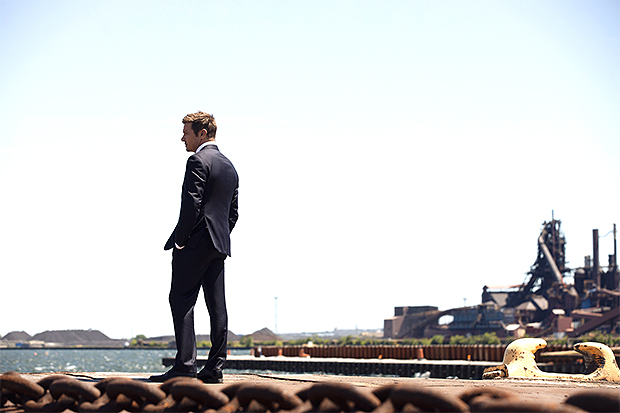 The synopsis for the November 28 episode reads: “Everyone wants something from Mike, who reminds them who is in control. Iris visits Mike’s office. Mariam and Mike discuss Kyle’s future.” New episodes of Mayor of Kingstown premiere Sundays on Paramount+.

11/24/2021 Lifestyle Comments Off on Mayor Of Kingstown Preview: Mike Vents To Pete As Everyone Continues ‘Pushing’ Him
Recent Posts