MONEY guru Martin Lewis has settled the argument about whether shops are allowed to refuse cash payments.

The elderly and rural communities are some of the people that depend on cash to pay for goods and services. 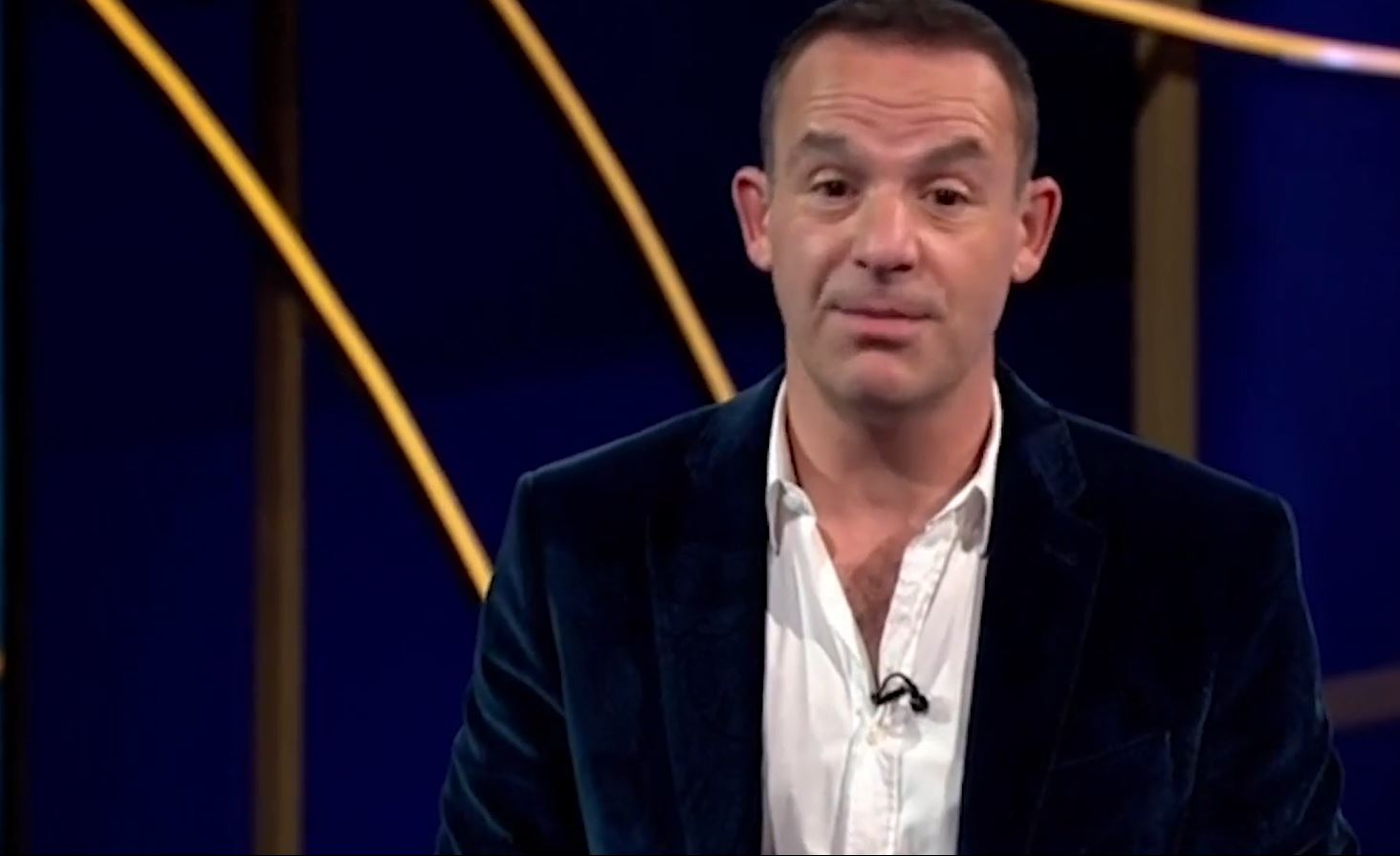 But the use of cash has declined steeply in recent years, and it has been accelerated even further by the coronavirus crisis, with many retailers and venues now not accepting cash due to fears it may spread the virus.

Twitter user Toby said: "Many businesses [are] not accepting cash as payment, only card.

"Surely cash is still legal tender? Are they breaking any rules doing this?"

But for once, the answer is actually quite simple.

Martin said: "No, they're not breaking any rules. You are allowed to take card only as long as it's not discriminatory for race or disability."

The question brought up the definition of legal tender though, which can be confusing.

"It means if you have a court awarded debt against you, if someone tries to settle and they're paying in legal tender you cannot refuse it.

Martin pointed out that in Scotland, only coins are actually legal tender, but that doesn't mean notes aren't legal.

The money guru said: "In Scotland, no notes – neither Bank of Scotland nor Bank of England, are legal tender."

"But they're all legal currency."

Martin added that there are good news for people who still rely on cash, but are finding it harder to get hold of it with bank branches closing and ATMs being removed.

Yesterday, the government announced it's planning to let customers be able to get cashback at shop tills without buying anything from next year.

Treasury Minister John Glen said the proposal will prevent cash becoming obsolete amid the increasing use of card and mobile payments.

Martin added: "With the closures of ATMs and bank branches that will be useful.

"You can go into a supermarket and say ‘I’m not spending anything, but I’d like £50 cashback'."

In the Budget 2020, the government announced new legislation that will give millions of Brits guaranteed access to ATMs across the UK.

Around 2million Brits still use cash for their day-to-day transactions, according to findings from an Access to Cash review first published in 2018.

Yet the latest research by the independent body, published this year, predicts the UK could be virtually cashless by 2028.

10/16/2020 Lifestyle Comments Off on Martin Lewis settles argument about whether shops are allowed to refuse cash
Recent Posts
We and our partners use cookies on this site to improve our service, perform analytics, personalize advertising, measure advertising performance, and remember website preferences.Ok