Maci Bookout can breathe easier now that her ex Ryan Edwards is no longer part of the “Teen Mom” family.

“I think being on TV and doing this show was not the main portion of why our relationship was always so toxic,” the 31-year-old tells Page Six exclusively while promoting MTV’s latest iteration of the franchise, “Teen Mom: The Next Chapter.”

“But … there was no way to create room or space for us to heal or move on or get over some things because we’re constantly having to talk about each other when we don’t even talk to each other,” she elaborates.

“What’s the point in that? So yeah, safe to say it’s a huge relief.” 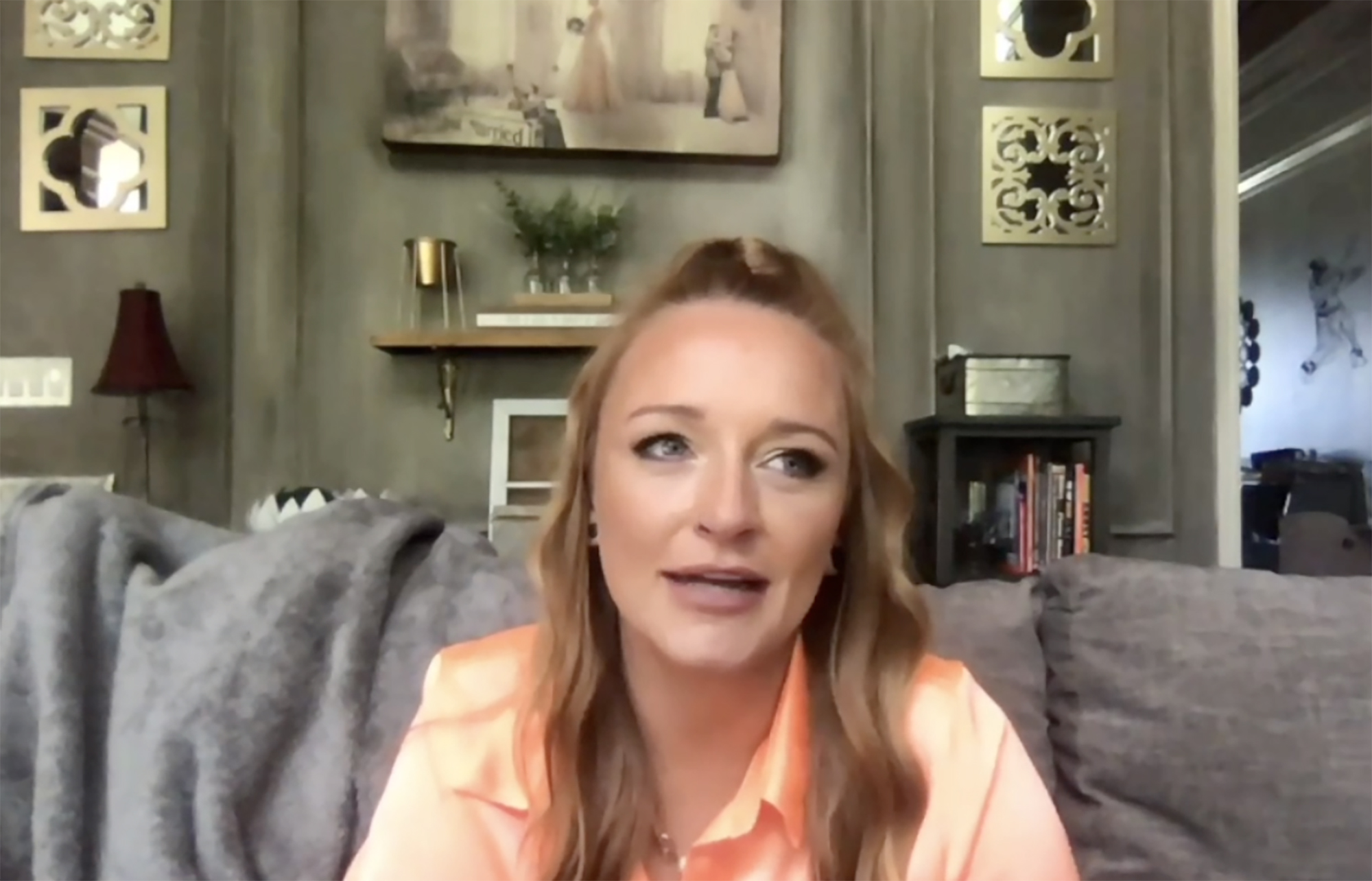 His wife, Mackenzie Standifer, and parents, Jen and Larry Edwards, were cut as well. Their group exodus came on the heels of an explosive reunion fight, involving Bookout, her husband, Taylor McKinney, and Bentley’s paternal grandparents, that aired a month later.

Bookout says that having to entertain a “TV relationship” with Edwards and his loved ones became increasingly difficult. 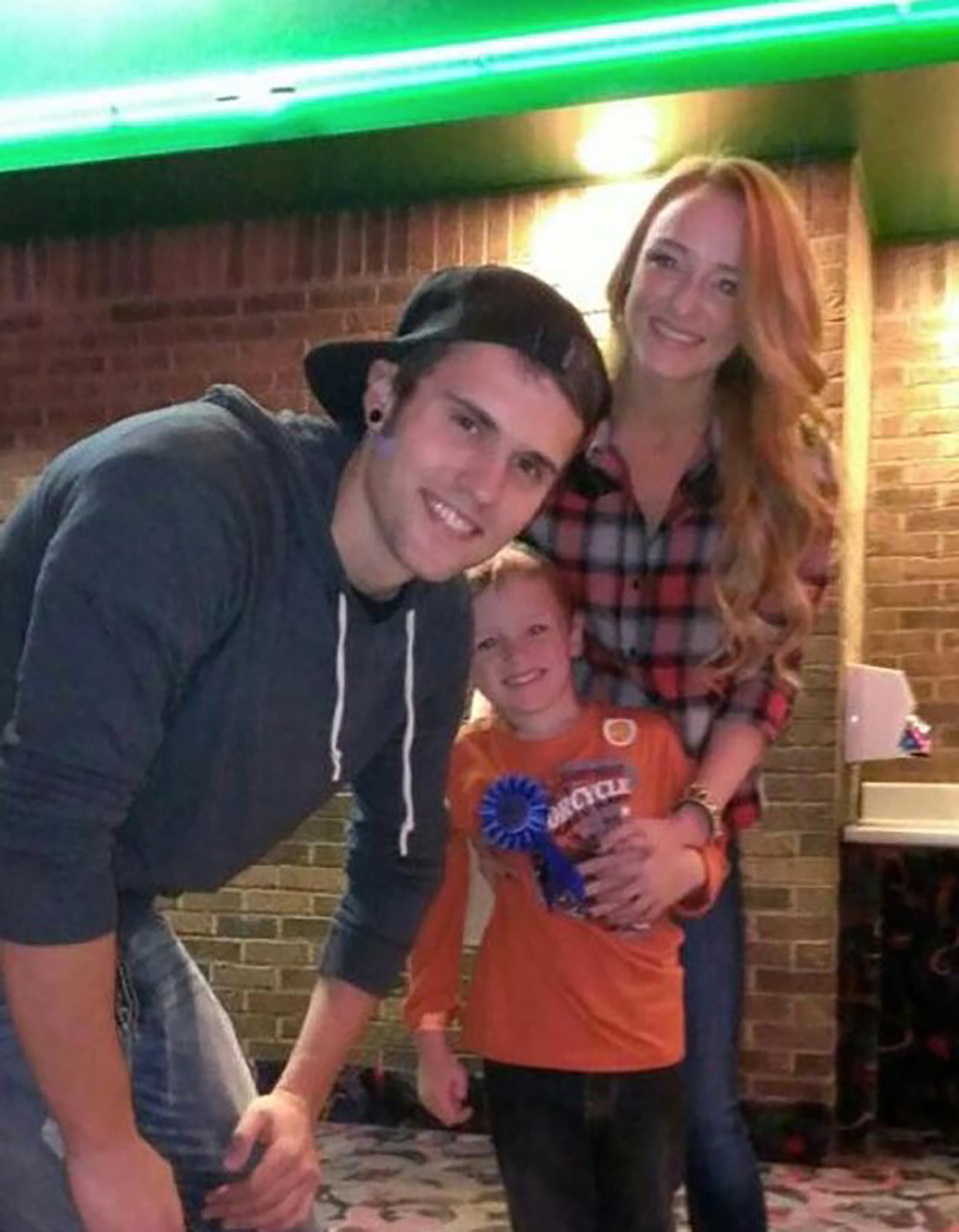 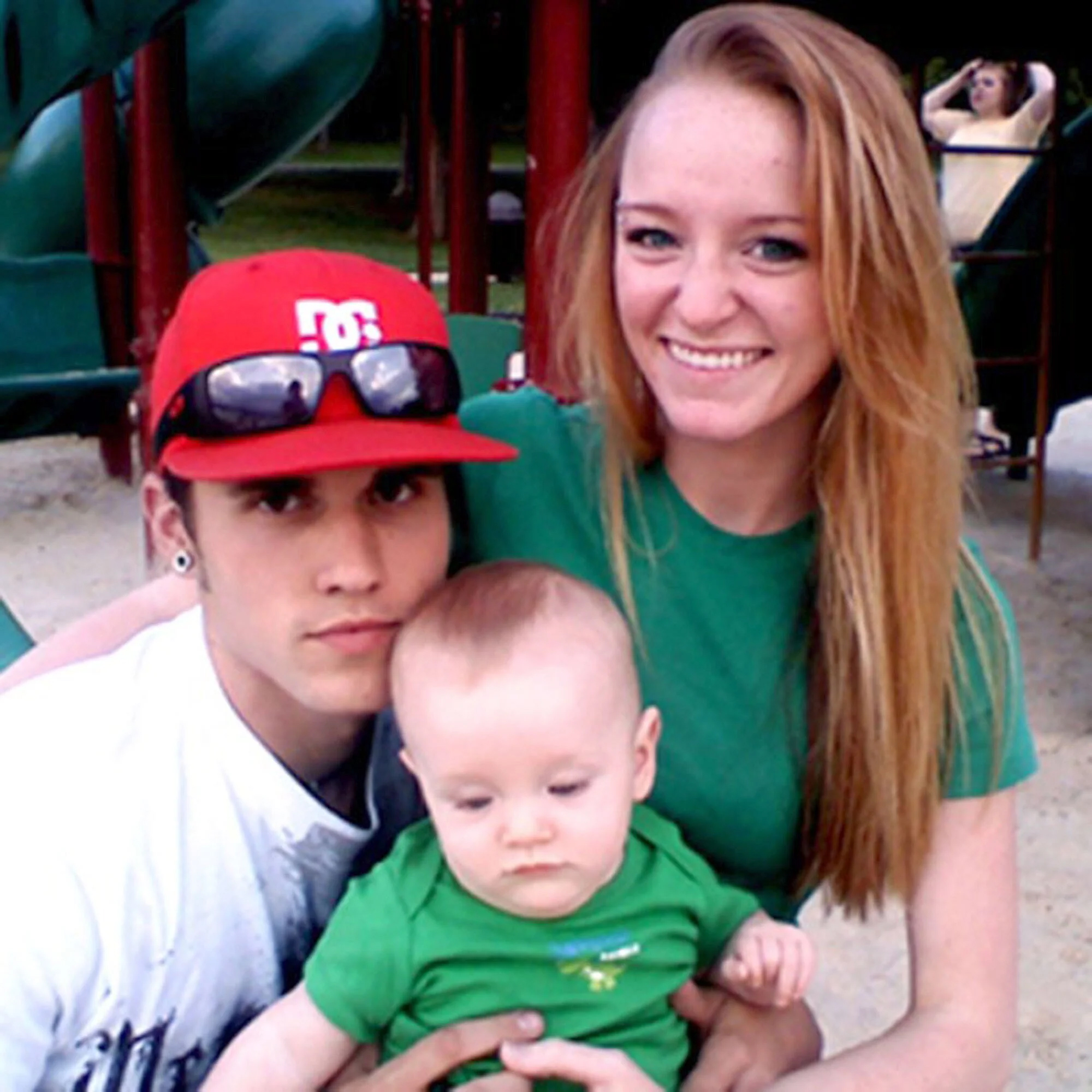 Adam Levine once admitted to cheating: 'Monogamy is not' natural