This obituary is part of a series about people who have died in the coronavirus pandemic. Read about others here.

The state of many New York City public schools was troubled in the 1970s. They were too big, students were demoralized, and teachers felt defeated. Lynn Gray plunged in.

As an education director at the New York Urban Coalition, he worked on devising what was known as the “minischool” system. The idea was to break down big schools by converting them into clusters of smaller schools housed under one roof.

With other officials, he helped introduce the concept at Haaren High School on 10th Avenue in Manhattan in 1971. A hulking six-story building with 2,500 students, Haaren suffered from a 40 percent student absence rate. Under the plan, the school was divided into 14 units composed of 150 students each; integral to each was an informal lounge where students could discuss their problems with teachers.

“The teachers I have now, they know me by name,” Louie Lopez, a student, told The New York Times that November. “Before, they’d have to look at the roll, and then they’d say, ‘Oh, you’re Lopez.’”

Mr. Gray also managed the coalition’s Local School Development Project, which trained principals to deal with truancy and to improve student morale. Reading levels improved at two-thirds of the schools involved, The Times reported in 1981.

He played a role in the start of the CityKids Foundation in 1985, serving as a vice president. The foundation runs arts and education leadership programs for young New Yorkers.

“Lynn was a pioneer of alternative education in New York,” the founder of CityKids, Laurie Meadoff, said. “He cared about the kids who fall through the cracks. He began the idea of giving those kids a different kind of space for learning.”

Mr. Gray died on Dec. 7 at a hospice in Wheat Ridge, Colo. He was 78. The cause was complications of Covid-19, his daughter, Sarah Gray, said.

Mr. Gray once described his vocation in a mission statement: “I work mostly in school settings where people are partially overwhelmed by social conditions, by political strife, by historical failure of institutions, by a sense of almost cynical purposelessness.” He intervened, he said, to help those schools “come back to life.”

Lynn Howard Gray Jr. was born on June 5, 1942, in Denver. His father worked for a telephone company. His mother, Ruth (Chaney) Gray, was a buyer for Neusteter’s, a department store.

As a boy, Lynn saw white flight sweep through his neighborhood, and it disturbed him.

“He knew it was wrong, but no one in his church community talked about it,” his daughter said. “And that’s what he ended up doing later: He got people to talk about difficult things.” 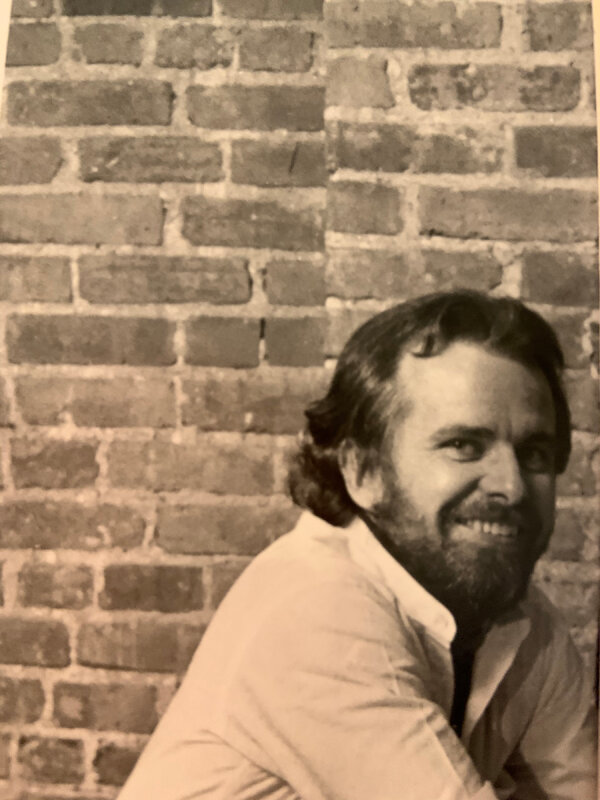 Mr. Gray graduated from Wheaton College in Illinois with a B.A. in philosophy and sociology in 1964 and received a Master of Divinity degree at Princeton Theological Seminary in 1967. He married Margaret Gordon in 1966, and they settled in Brooklyn.

The latest on how the pandemic is reshaping education.

01/13/2021 Lifestyle Comments Off on Lynn Gray, Who Fought for Youths Left Behind, Dies at 78
Recent Posts
We and our partners use cookies on this site to improve our service, perform analytics, personalize advertising, measure advertising performance, and remember website preferences.Ok