A tough situation. Love is Blind star Colleen Reed opened up about watching the way costar Zanab Jaffrey‘s relationship with Cole Barnett took a toll on her self-esteem.

“It’s so hard, but I saw the transition that happened from the Zanab that we met in the pods to the Zanab that we saw toward the end of the experience,” the PR strategist, 26, exclusively told Us Weekly during a joint interview with husband Matt Bolton on Wednesday, November 16. “She definitely became a shell of a human being.”

Colleen added that she first noticed tension between the pair during the group’s post-engagement trip to Malibu, after Cole, 27, confessed that he was more attracted to her than to his then-fiancée. “Whether she asked about it or not, he still said that she was a nine out of a 10 and two other women were 10 out of tens,” the ballerina explained. “Those comments do get to you. And if that was said to me constantly, I would definitely get in my head and I would pick apart situations that might not have been a big deal [to other people], but a big deal to [me].”

She continued: “[Cole] is not a bad human being by any means. I don’t think he’s evil or anything like that. I just think that he can sometimes … he’s not careful with his words and his behaviors. And I think it really got to her.” 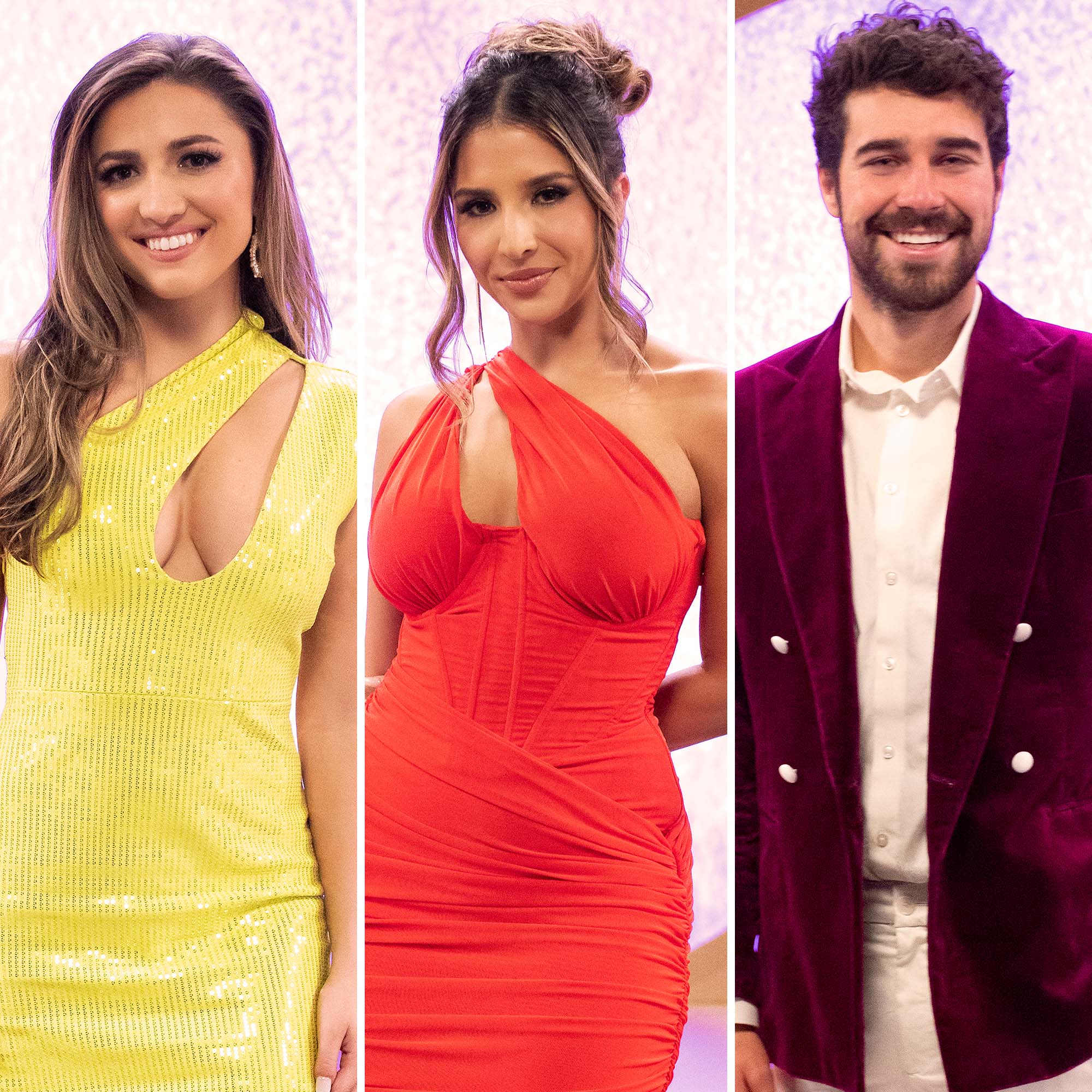 The most controversial example of Cole’s comments hurting Zanab came to light during the season 3 reunion when the London native claimed that her former fiancé frequently body-shamed her. “I stopped eating. I was eating, like, a banana and a scoop of peanut butter so I wouldn’t pass out on the long days we were filming,” Zanab alleged during the November 9 episode, adding that it was his “saving grace” that most of the footage ended up on the cutting room floor.

“The pushing food away from me, the asking me if I’m going to eat that, trying to get me to order a salad, the daily comments about my face and my body were not used,” she continued. “And that’s great because it really did protect you and you are now denying it and calling me a liar in front of all these people.”

After several references to the “cuties incident,” Love is Blind producers aired a deleted scene of Cole asking Zanab if she was going to eat two clementines ahead of their dinner reservation.

“That’s a serving, are you OK with that?” she responded, to which the former youth pastor encouraged her to “save your [appetite]” for their night out. “I’m talking, [big] supper tonight. … Are you getting wedding dress bod?”

Colleen told Us that her initial reaction when she saw that argument was to wonder if Zanab was OK — particularly after the moment became a topic of debate amongst Love is Blind fans online.

“I saw the public reaction and [she is the] last person that deserves this [animosity] because people are just ruthless,” she explained. “And she really went through a hard time mentally and physically during this whole process. So my initial reaction was making sure that she was OK.”

‘Love Is Blind’ Season 3 Cast: Where Are They Now?

Though she emphasized that none of the women from the show wanted to “choose sides,” Colleen revealed that they were all doing their best to support Zanab amid the public backlash. “She’s fine [now]. She’s killing it,” she explained. “But we just wanna make sure that she’s okay because she was a shell of a human being by the end of this. And now we have this public reaction saying horrible things [about her].”

11/17/2022 Lifestyle Comments Off on Love Is Blind’s Colleen: Zanab Was a ‘Shell' of Herself While Dating Cole
Recent Posts