Lori Loughlin and her husband, Mossimo Giannulli, reportedly celebrated the end of their jail stints for their roles in the college admissions scandal with a secret trip to an exclusive resort in California.

The “Full House” star and her designer hubby were spotted relaxing at The Madison Club in La Quinta in late April, according to the US Sun.

“They arrived together in the afternoon of Friday, April 23, and kept a super low profile,” an insider told the news outlet.

“It was the perfect high-end place for them to reconnect after such a long time apart and Mossimo was released from home confinement,” the source said.

“The Madison Club is one of the most exclusive country clubs in the world and it’s somewhere they clearly knew they wouldn’t be photographed,” they added. 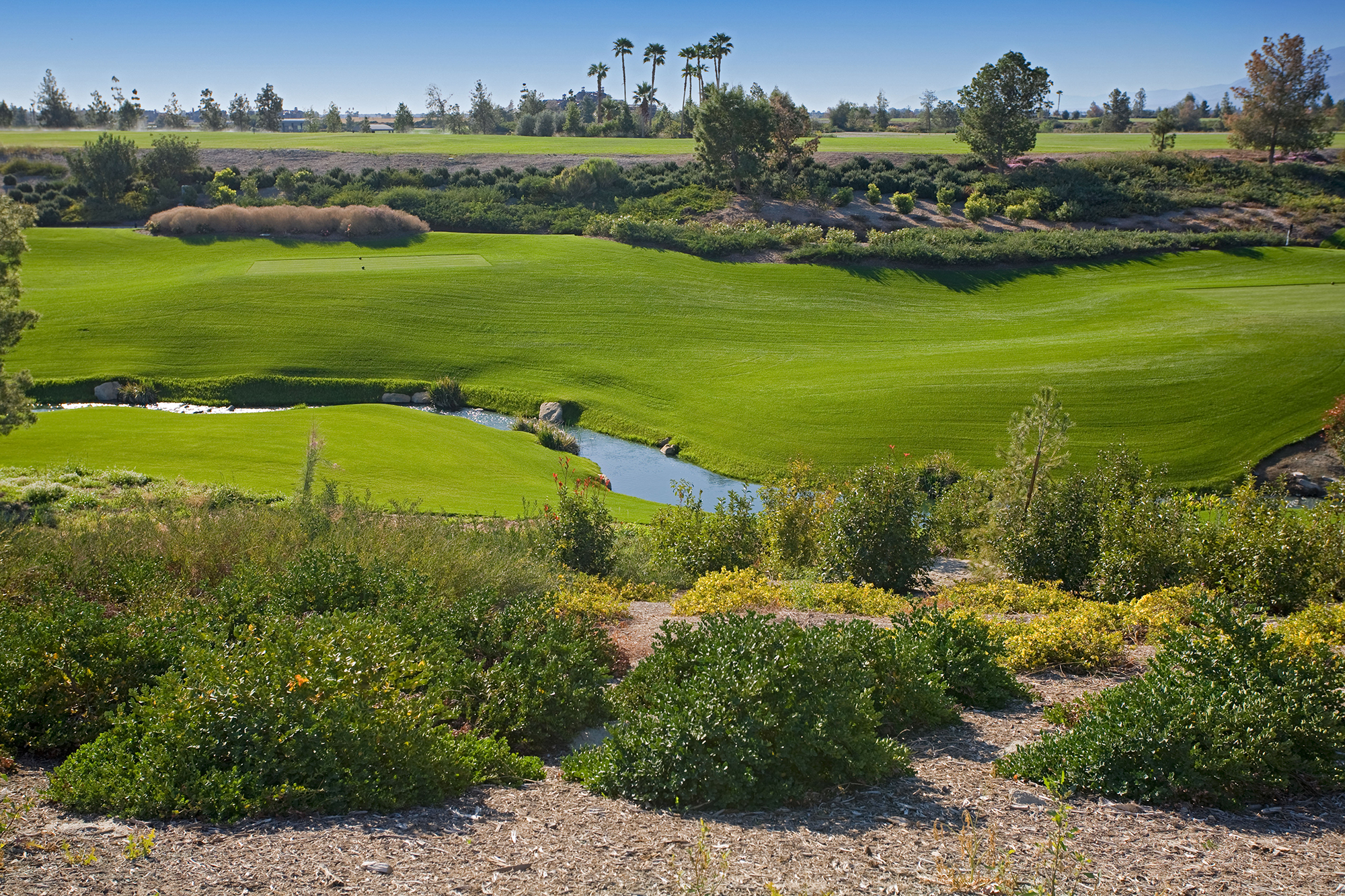 Giannulli, 57, who was allowed to serve the final two weeks of his five-month sentence under house arrest, was officially sprung on April 16 — just one day ahead of his scheduled release date.

The couple’s daughters, Olivia Jade Giannulli, 21, and Isabella “Bella” Rose Giannulli, 22, along with his 30-year-old son from another marriage, Gianni Giannulli, picked him up from a federal prison outside Santa Barbara. 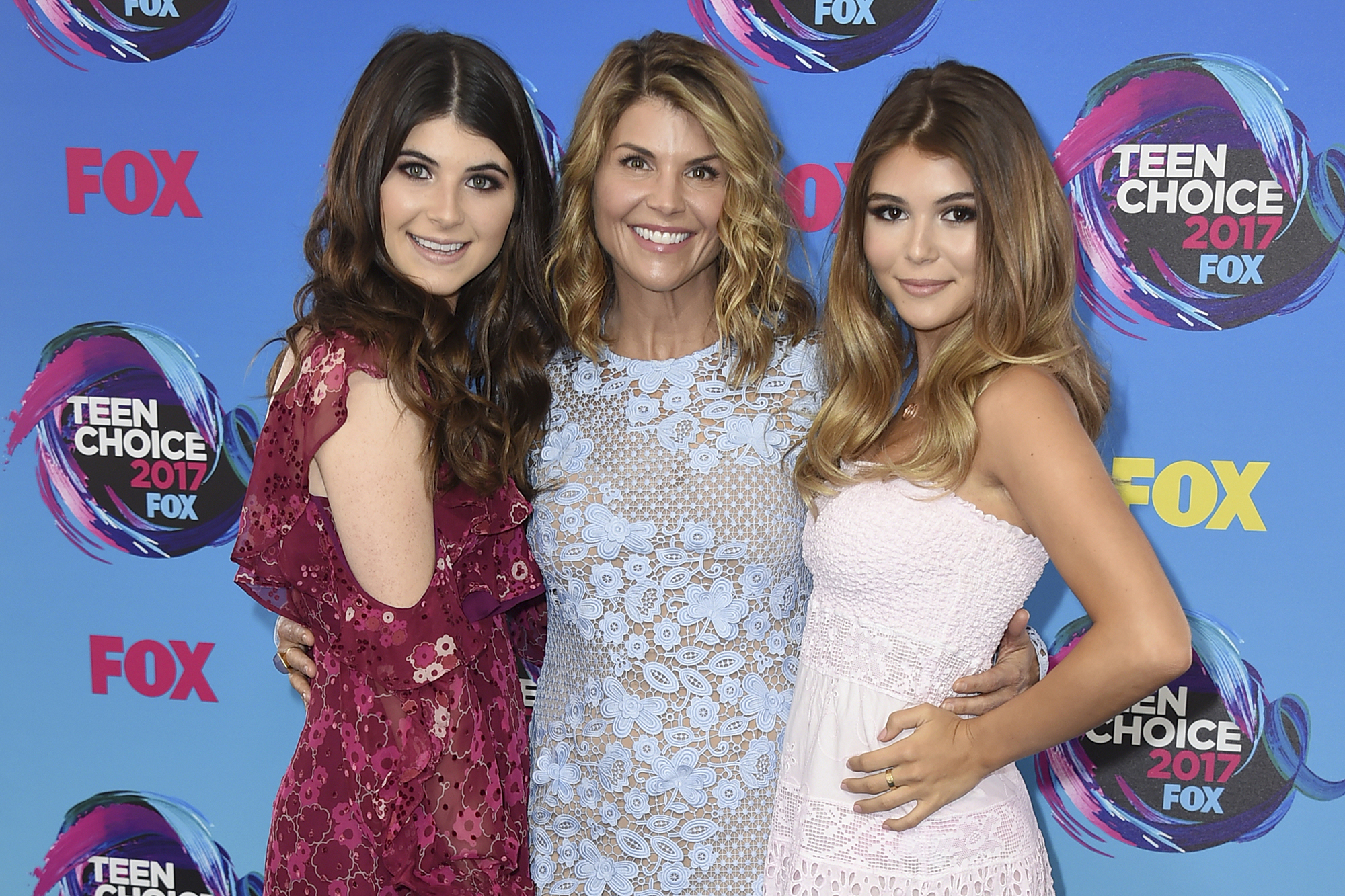 The pair pleaded guilty a year ago to conspiracy to commit wire and mail fraud for paying $500,000 to get their daughters into the University of Southern California as crew recruits despite them not being rowers.

Loughlin, 56, did two months in a federal lockup in Dublin, California, before being released in December. 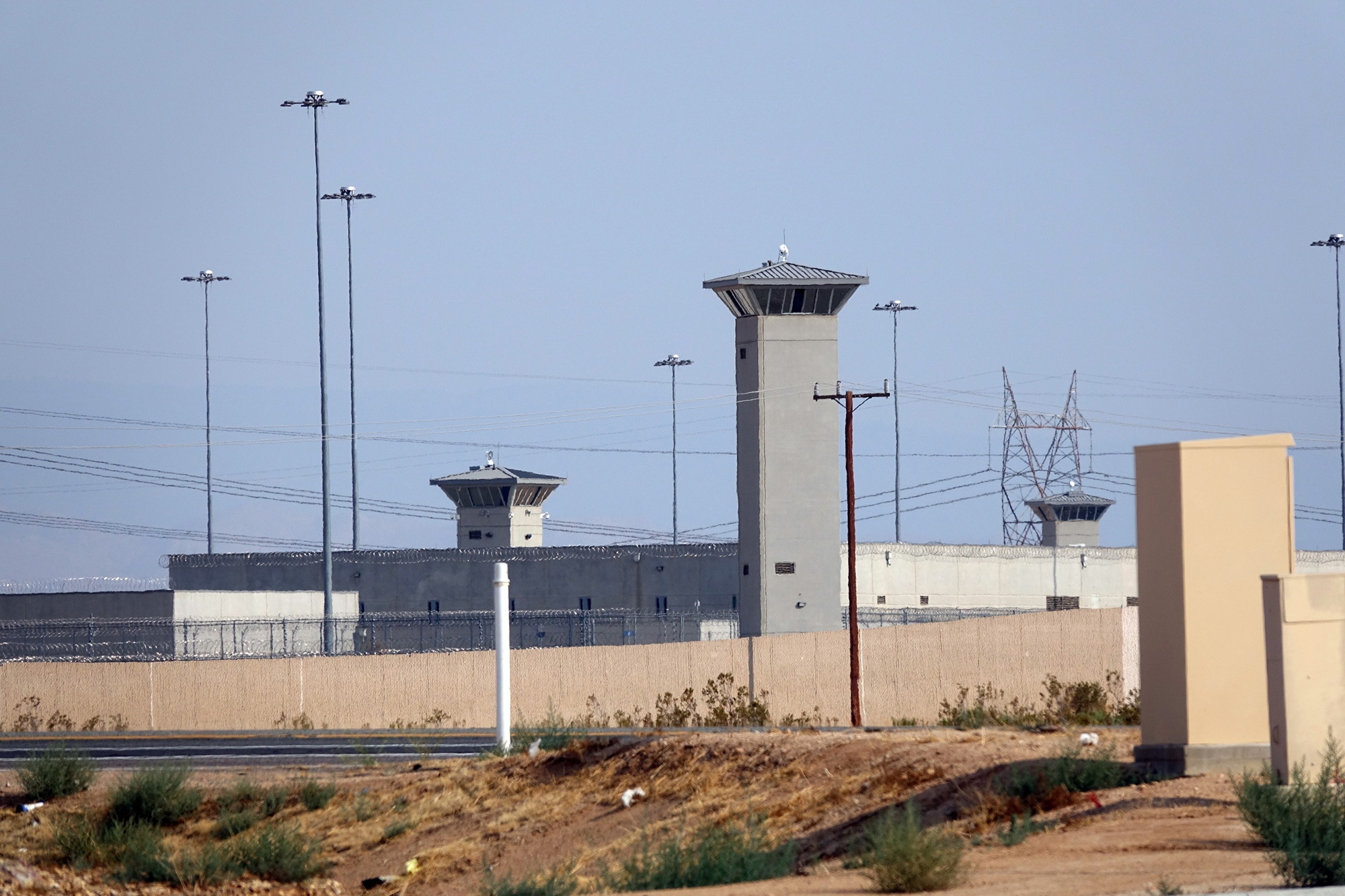 Giannulli also was ordered to pay a $250,000 fine and perform 250 hours of community service.

On its website, The Madison Club describes itself as “the most exclusive private residential community in La Quinta, California offering the finest golf and club facilities in an intimate and sophisticated setting. 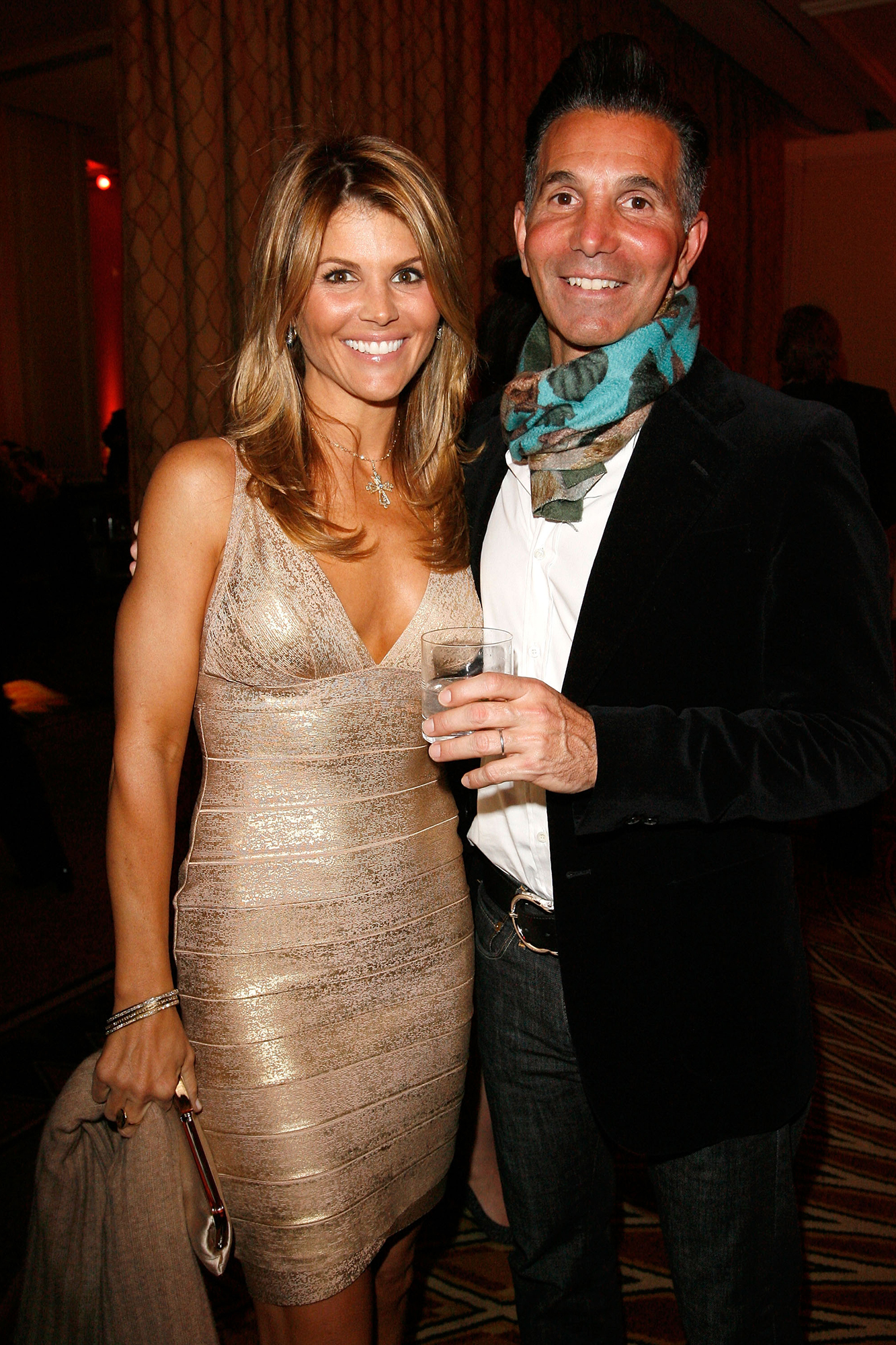 “In this tradition, it is a place of effortless grace and charm. The ambiance is one of quiet sophistication, intimacy and understated luxury,” it adds.

The resort, which features a state-of-the-art fitness center, spa and movie theater, has been popular with A-list celebrities, including the Kardashians, while actor Sylvester Stallone also previously owned a $3.35 million home in the community, according to the US Sun.

According to a report in Us Weekly, Loughlin and Giannulli are considering moving from LA to Idaho as they are “working on their marriage.”

“They recently downsized from their spacious home in Bel Air, which overlooked the Bel-Air Country Club, to a smaller home in the guard-gated community of Hidden Hill,” a source told the outlet.

“They had looked at homes earlier this year in Idaho and were prepared to move out of Los Angeles, but eventually decided to stay as their daughters really wanted them close by at the time,” the source added. 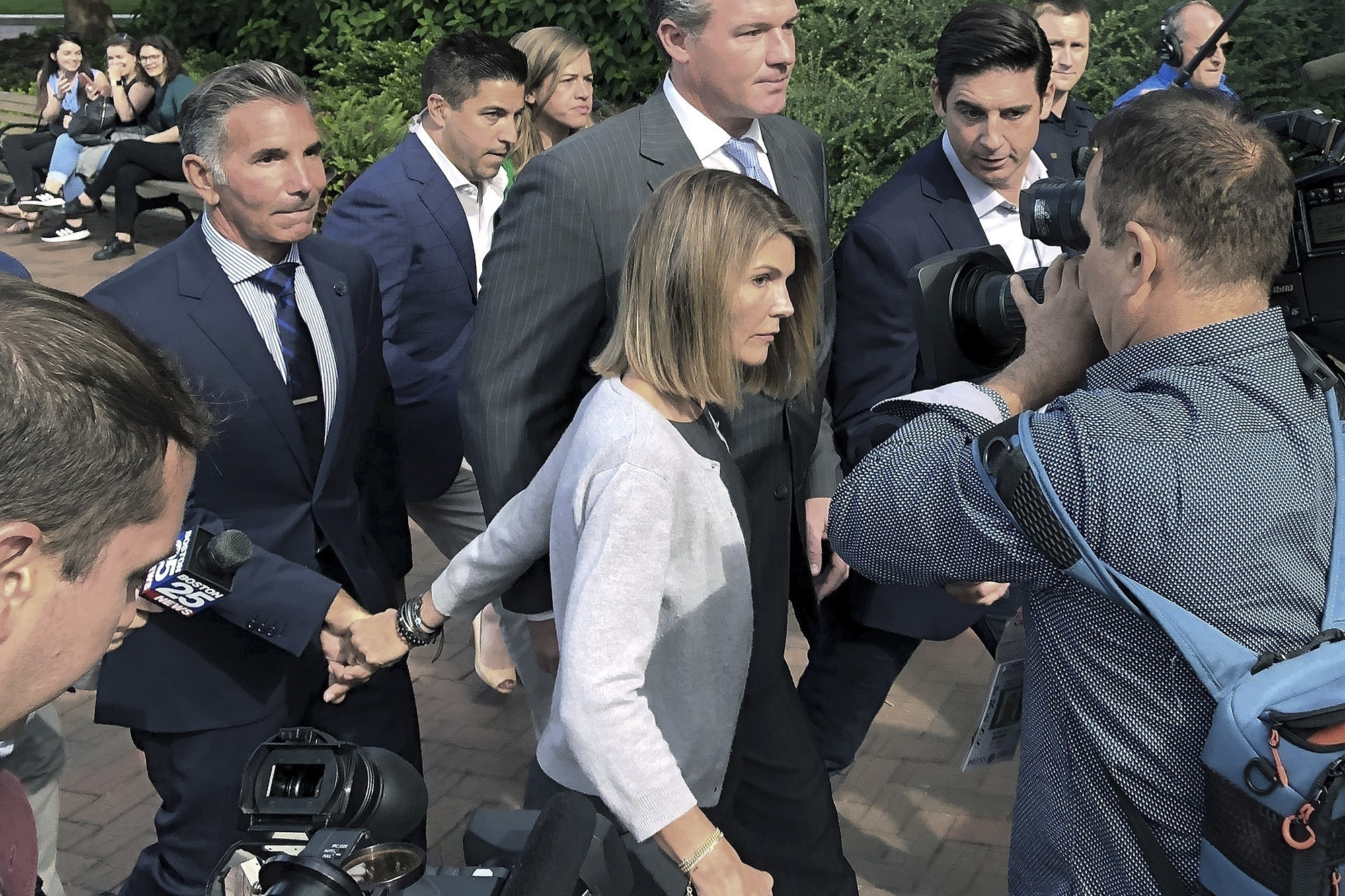 The person told Us Weekly that the couple feels they can spend more time out of California as “both girls have their own places and are trying to lead a normal life with their own friends and business opportunities.”

The source added: “They can start anew and work on their marriage together as the whole college scandal has taken a toll on both of them, as well as their marriage.”